Can the Freebirds regain the six-man titles from Kevin, Kerry, and David? Who is this mysterious Soviet hired by Akbar? Also, who will announce a welcome like no other for tonight’s reflection? 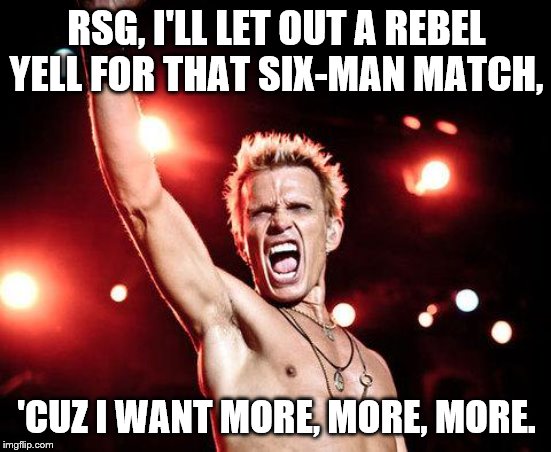 To begin the show, we revisit the Hayes-Parsons match from 4/1. If you missed it, the match is included in my 4/9/83 reflection.

We then see footage deemed the “land of the giants,” and Kamala unfathomably slams Andre the Giant. Wow! Next, we revisit the Kamala-Bond match where Brody rescued Bond from becoming Kamala’s rotisserie delight. In case you missed that one too, it’s stashed inside my 7/2/83 reflection. Following that, we get highlights of the 7/30 encounter between Kamala and Riddle where Brody saved Riddle’s bacon.

Hopefully, that was enough clips for you. Enjoy some refreshments but also hand me your car keys. 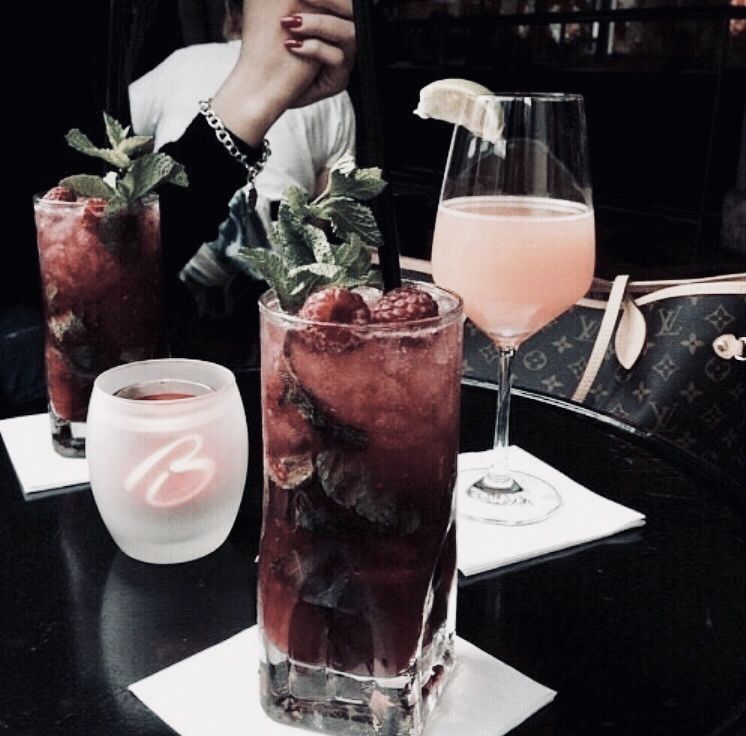 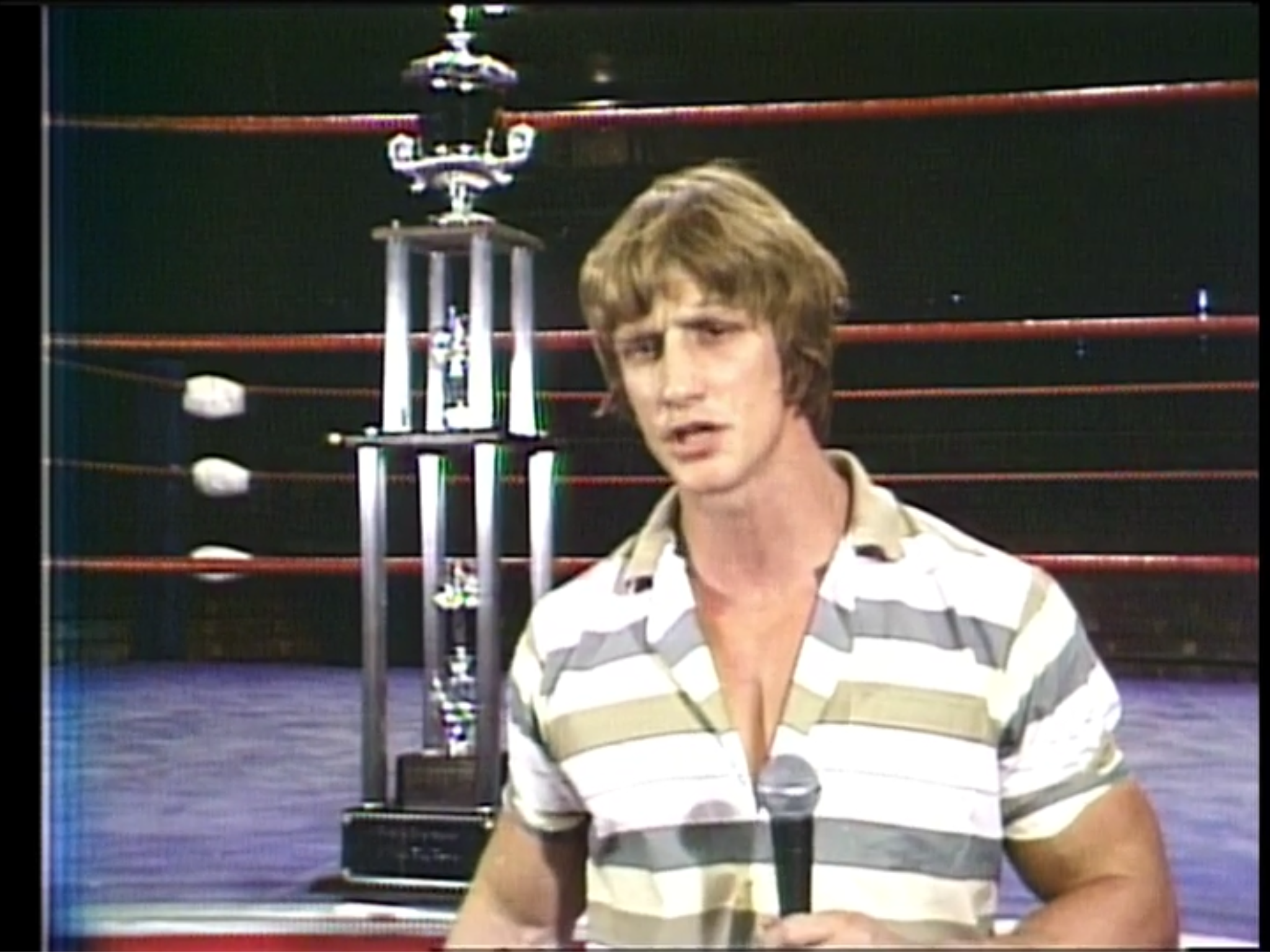 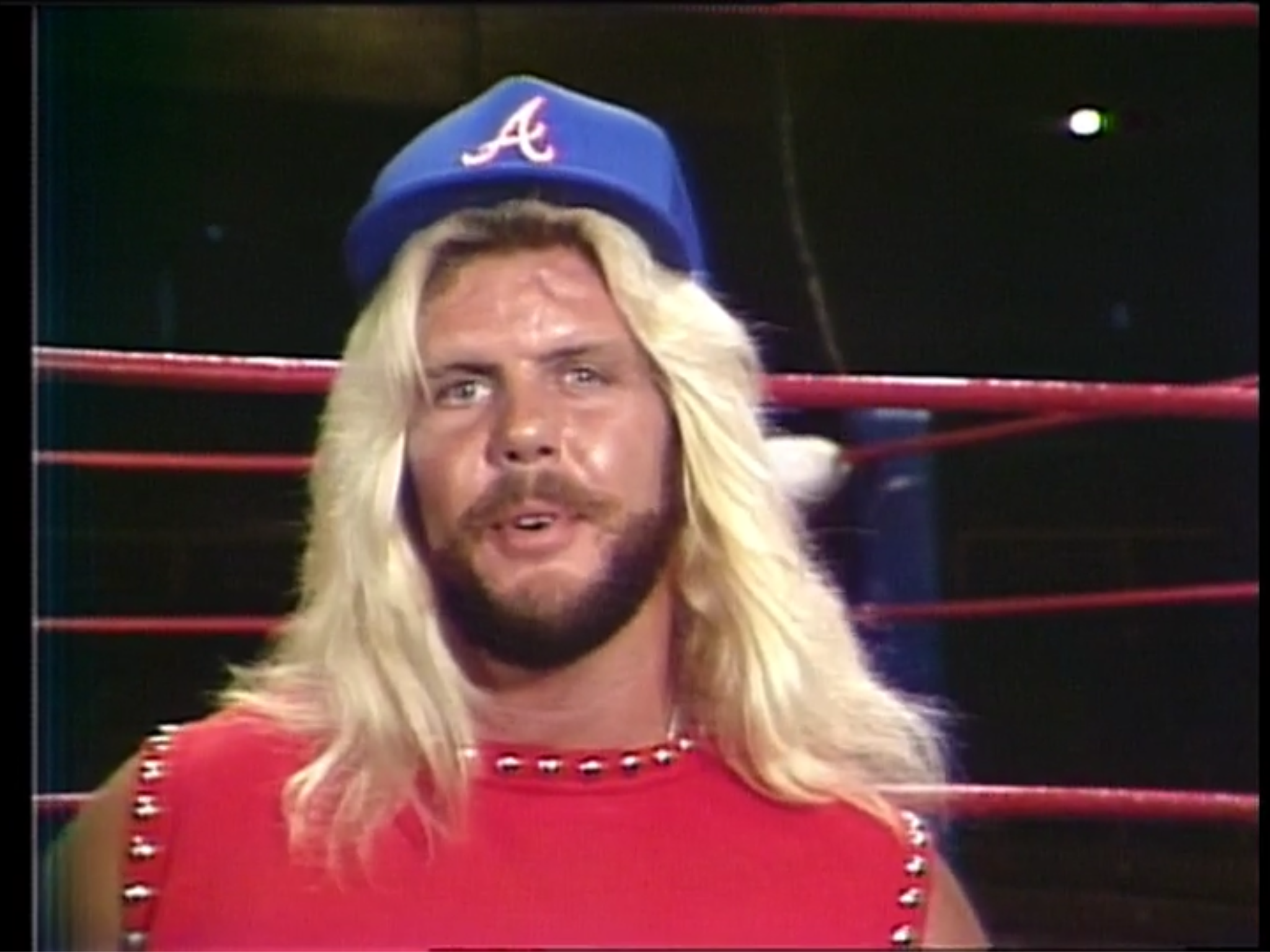 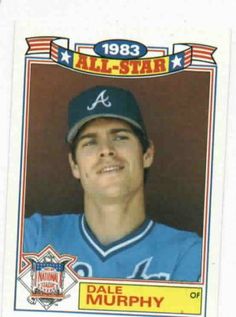 Following a commercial break, Mercer interviews “Gorgeous” Jimmy Garvin with Sunshine at Garvin’s office. Garvin’s surprised about Mercer’s revelation of Garvin’s alleged weekly American title defenses. Despite that vicious rumor, Garvin refuses to answer when either David or Kevin will get a shot. Garvin’s charm and heel demeanor seem flawless to him. 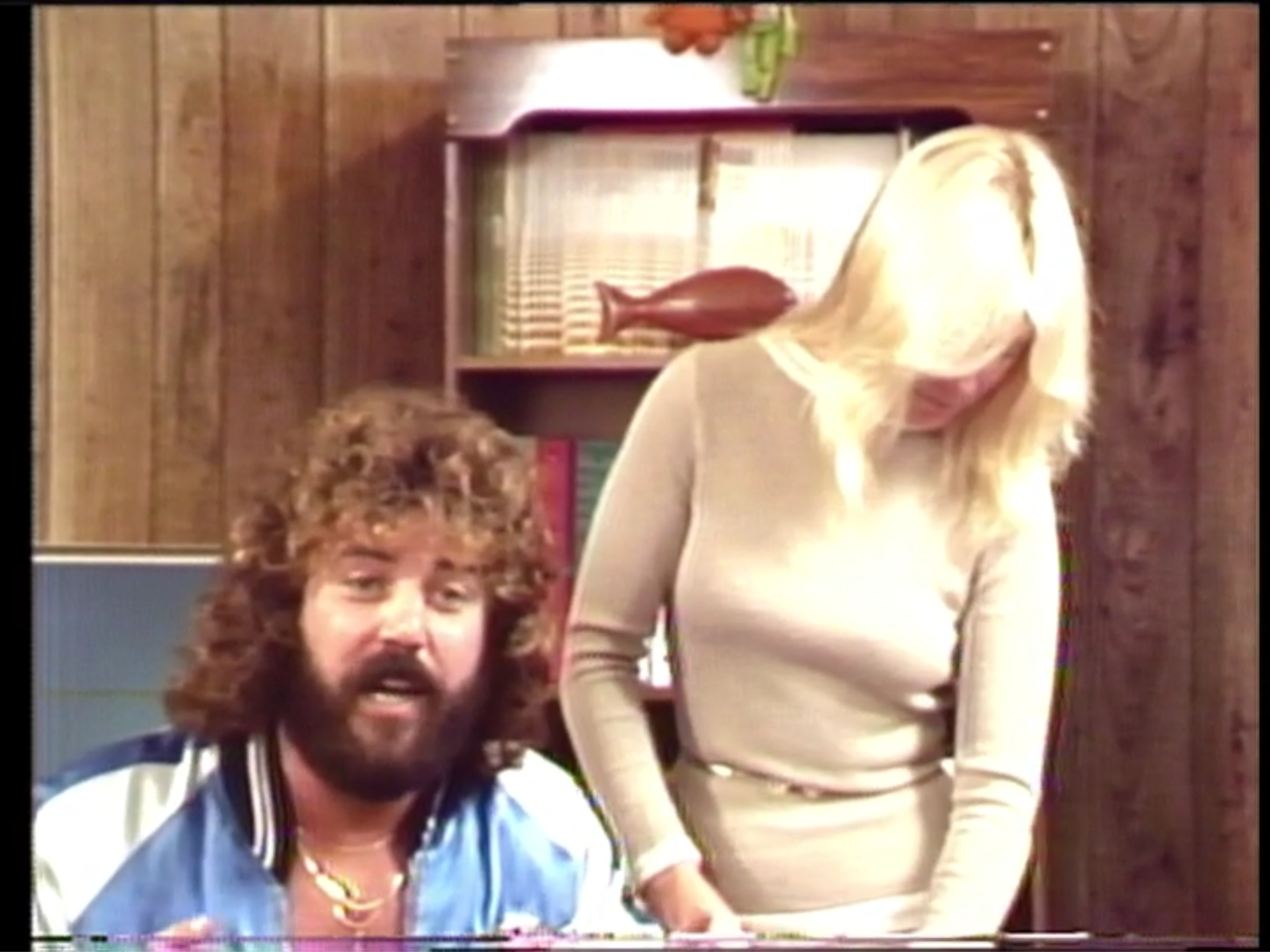 After the match, Mercer interviews Akbar with Zhukov at ringside. Akbar announces that his charge will face Brody next week with the prize being a contract to join Devastation, Inc. 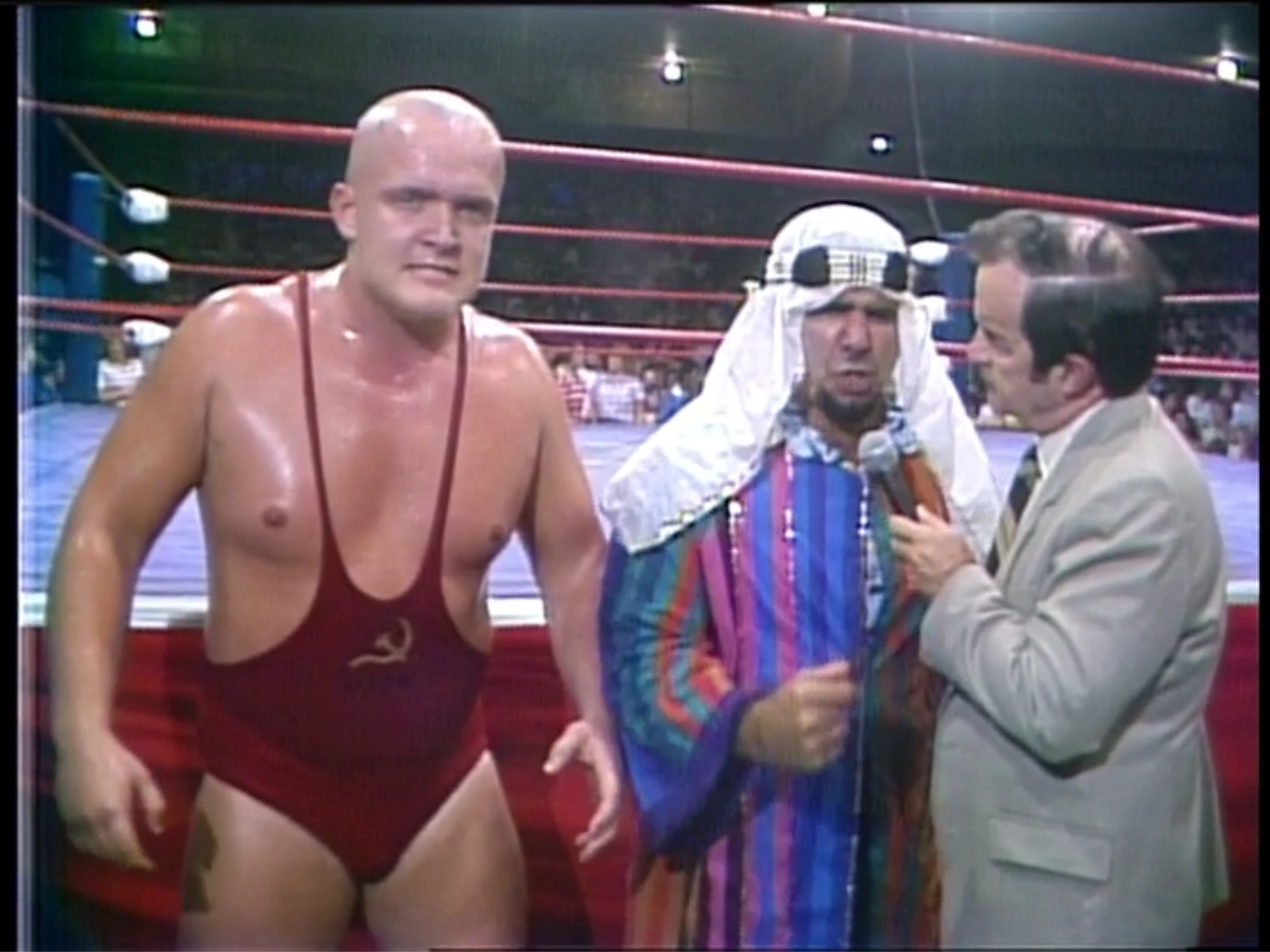 Summary: This match had been hyped for weeks, and it truly delivered. The psychology by the Von Erichs was offset by the Freebirds’ shenanigans. Also, solid workrate combined with an electrified crowd make this match a must-see.

Conclusion: Unless you’re a big fan of Zhukov, this episode is a one-match show. However, said match packs quite a wallop, so I’d wholeheartedly recommend it. Billy, what’s your take? 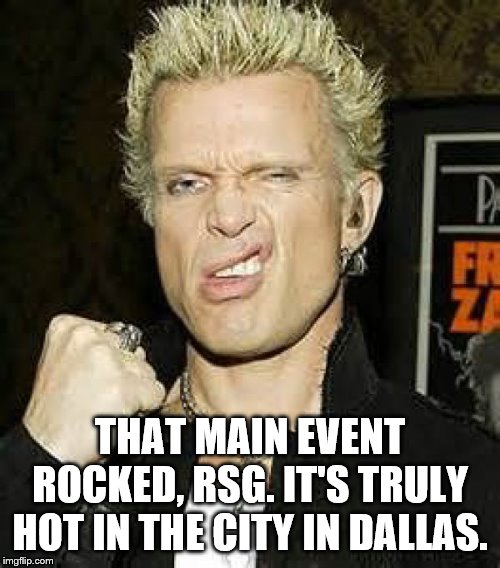 Thanks for joining, Billy. Now don’t get caught dancing with yourself.