Can Kevin win the World title by defeating Flair? Will Kabuki get revenge against Yatsu for injuring him? Will Parsons make it 2-for-2 against the Freebirds with a victory over Hayes? Who will join me to celebrate this show? 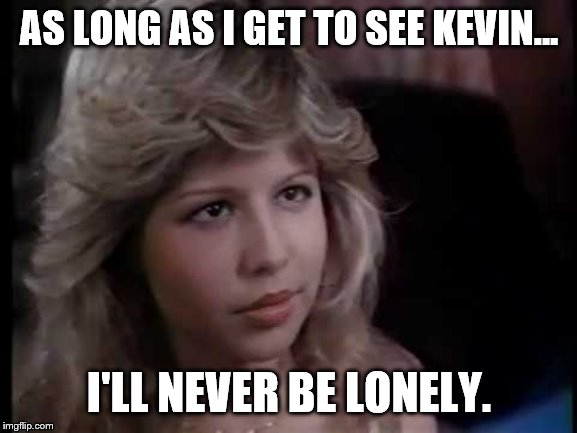 Thanks for popping in, Jerilee! Enjoy the show!

These matches occurred at the State Fair Coliseum which holds up to 8,500 people.

Prior to the opening match, David Von Erich grabs the microphone and challenges Garvin. Like a good slimy heel, Garvin hides behind Sunshine while running his yap. As David exits the ring, Garvin ambushes him. David tries to get to Garvin, but referee Bronko Lubich restrains him.

After the match, David returns to the ring, and Sunshine slaps him. How dastardly! Like a gentleman, David moves Sunshine out of the way and pounds on Garvin. He then spanks Sunshine to give her comeuppance. I humbly withdraw my gentleman comment but laugh at Sunshine’s expense nonetheless. 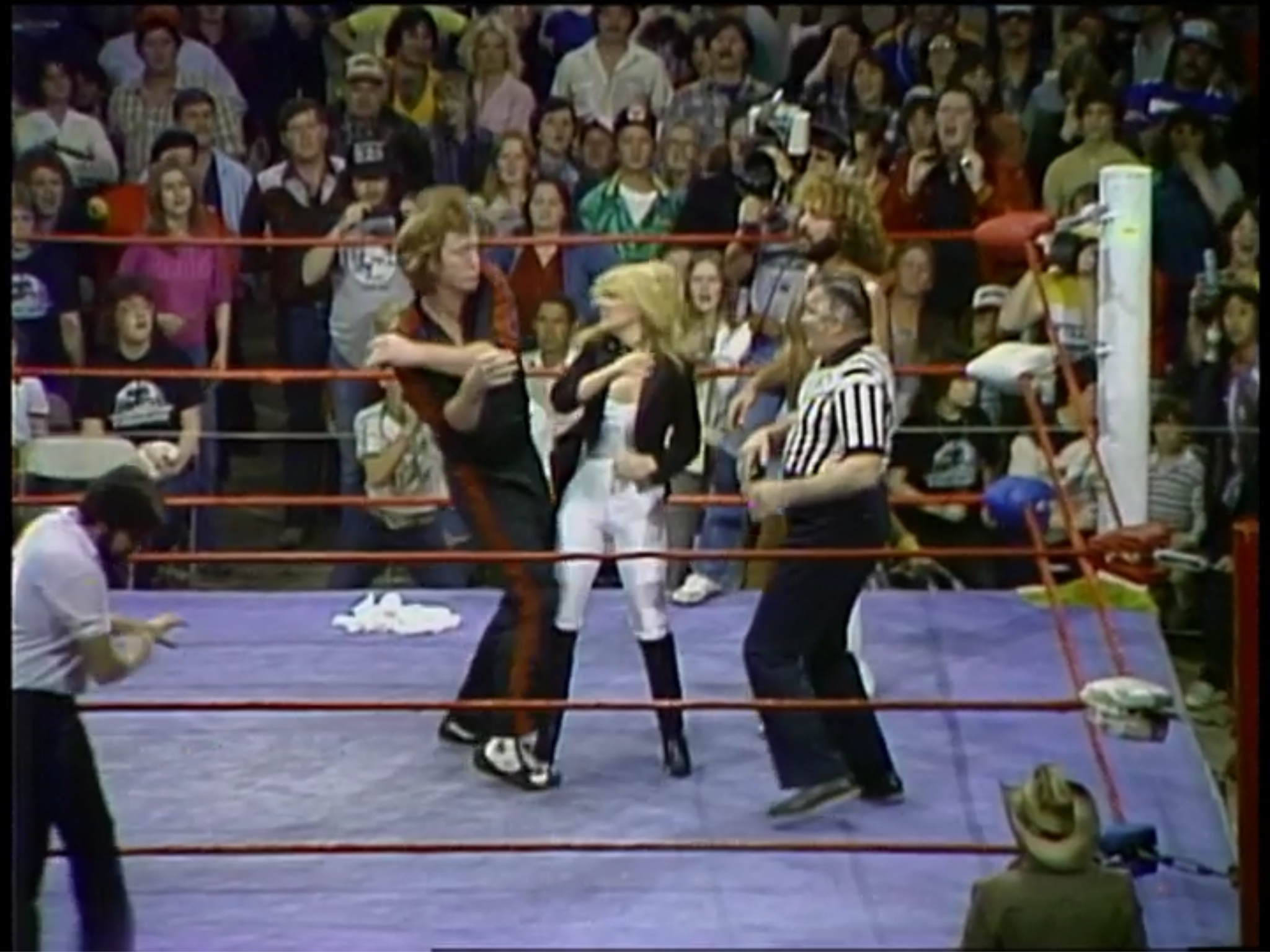 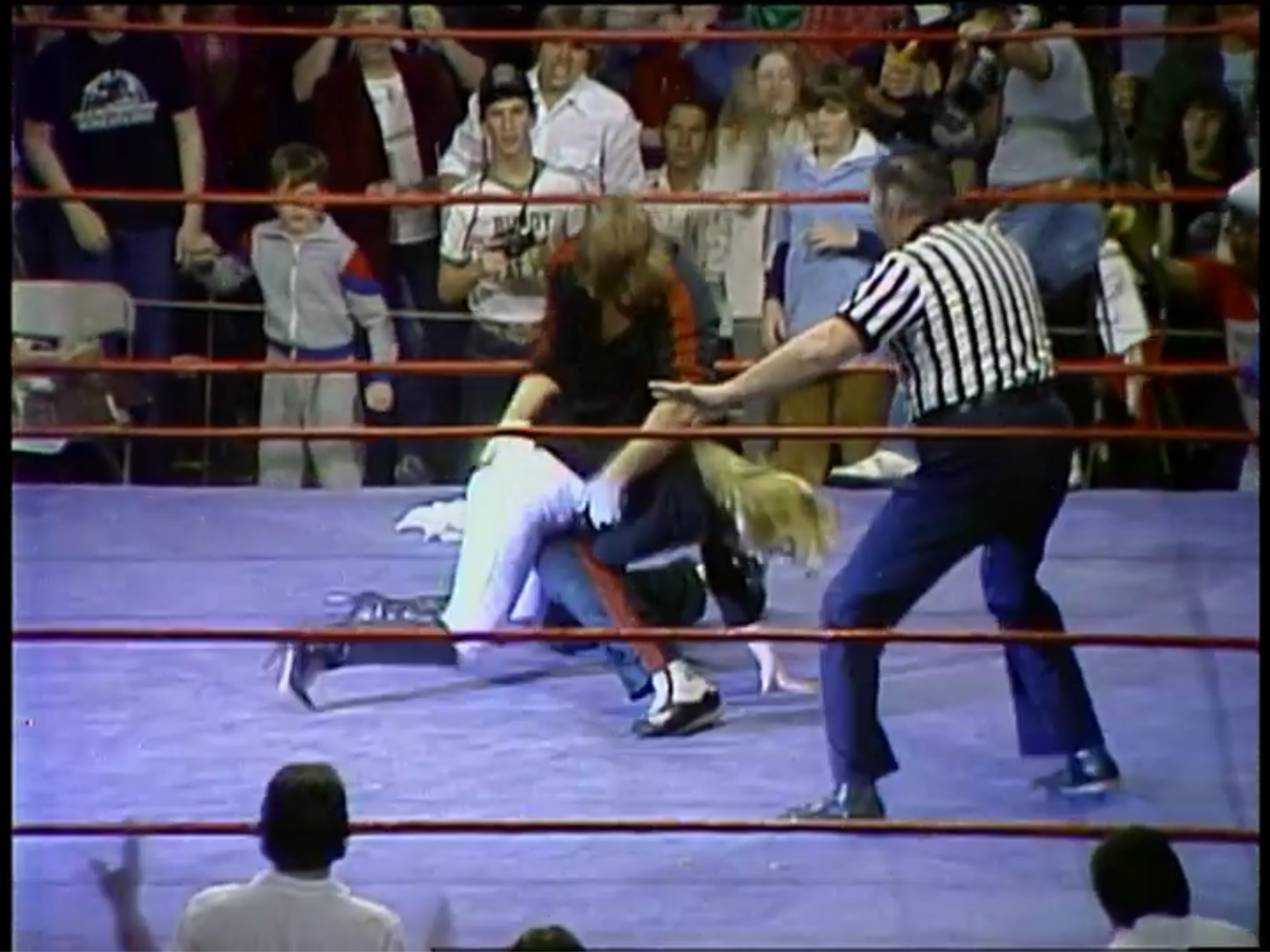 Earlier tonight, Kevin cuts a promo on Flair at ringside and vows to win the World title. 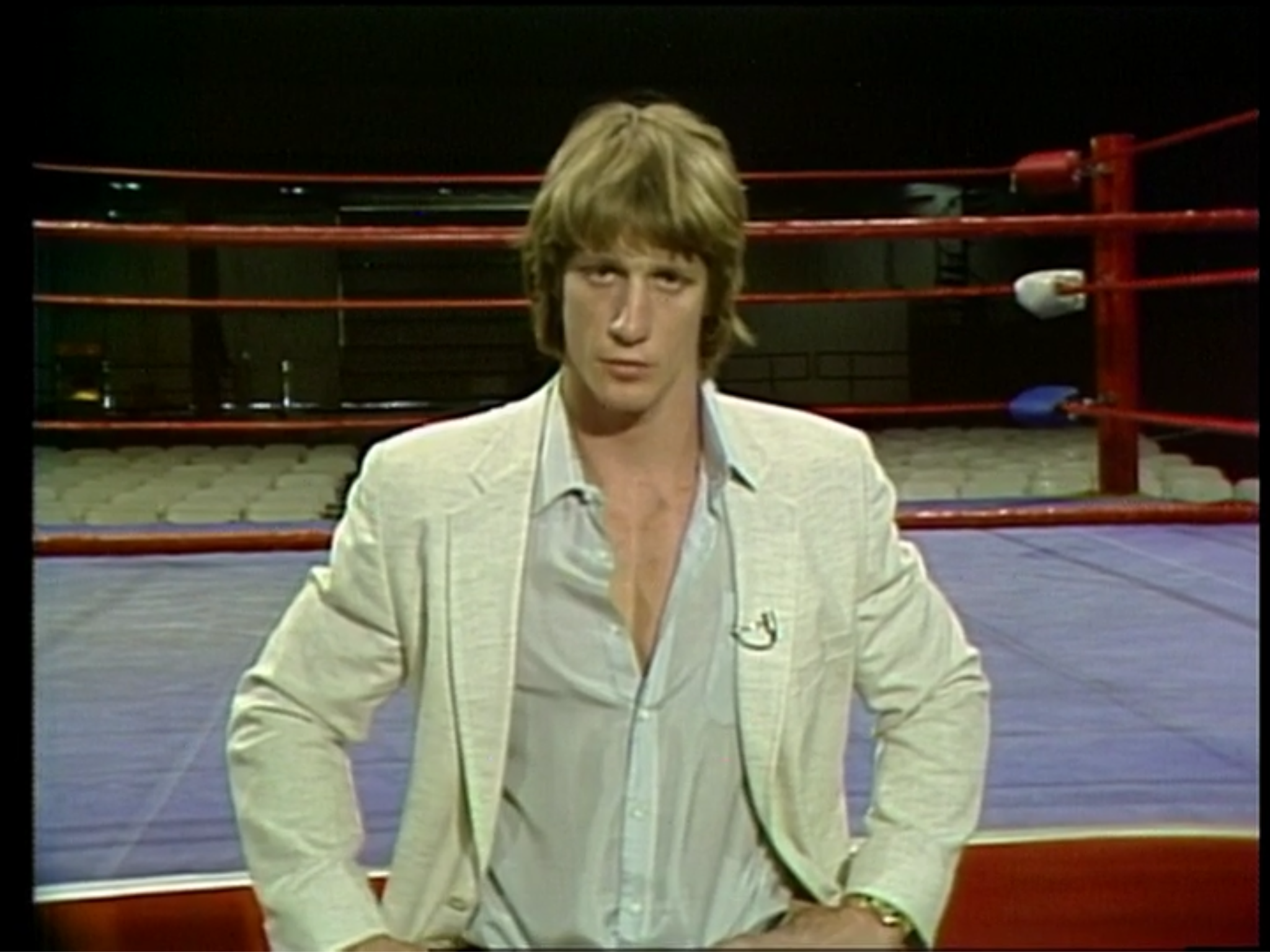 From the locker room, Flair reminds Kevin who he really is. 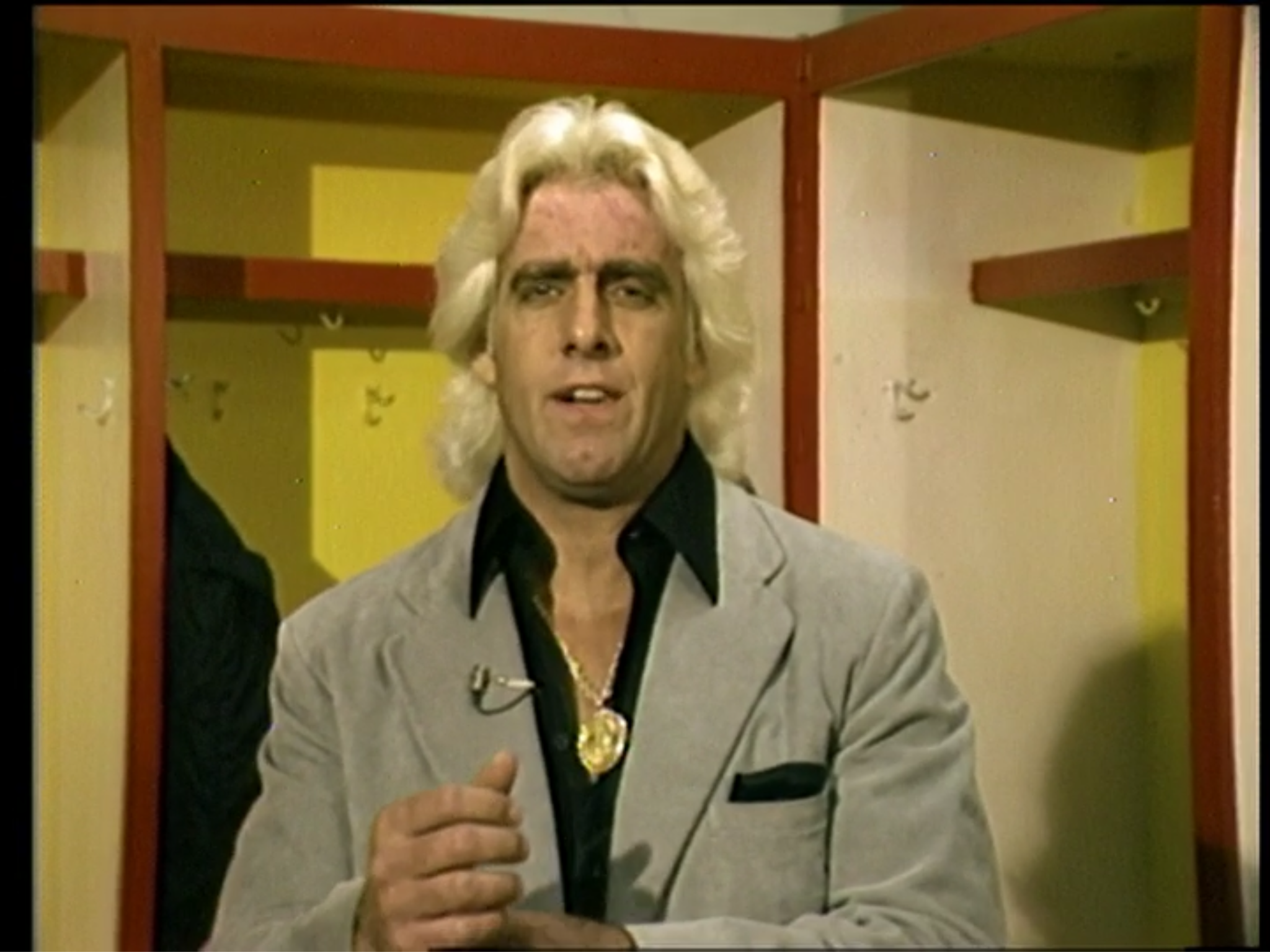 Summary: With the crowd hotter than a Dallas morning in August, Hayes stole one here.

After the match, Mercer interviews Hayes who “taught (Parsons) not to slap a Freebird.” 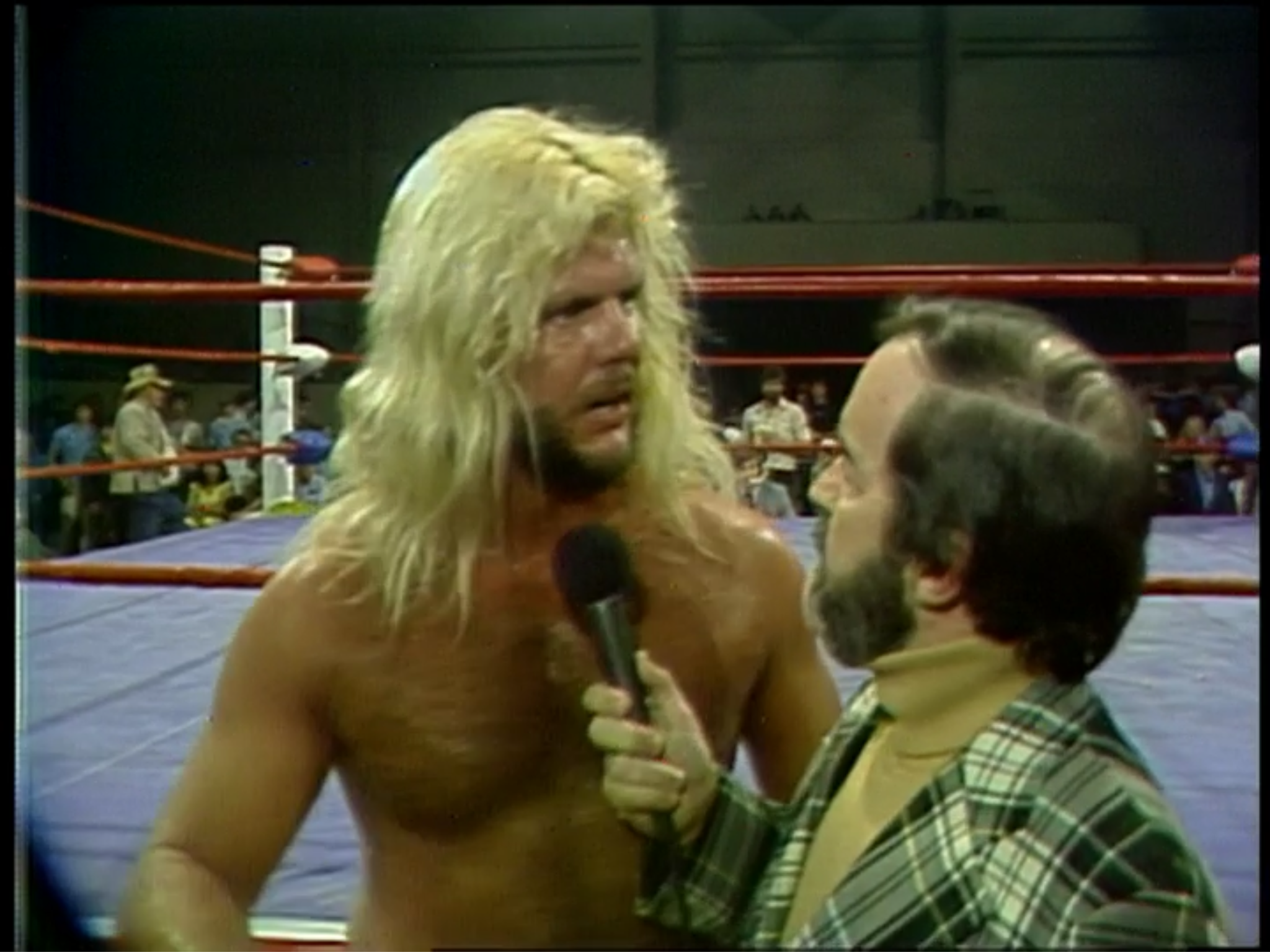 Following a commercial break, Mercer interviews Garvin at the beauty salon. As you’d expect, he touts himself and has David Von Erich on the brain. 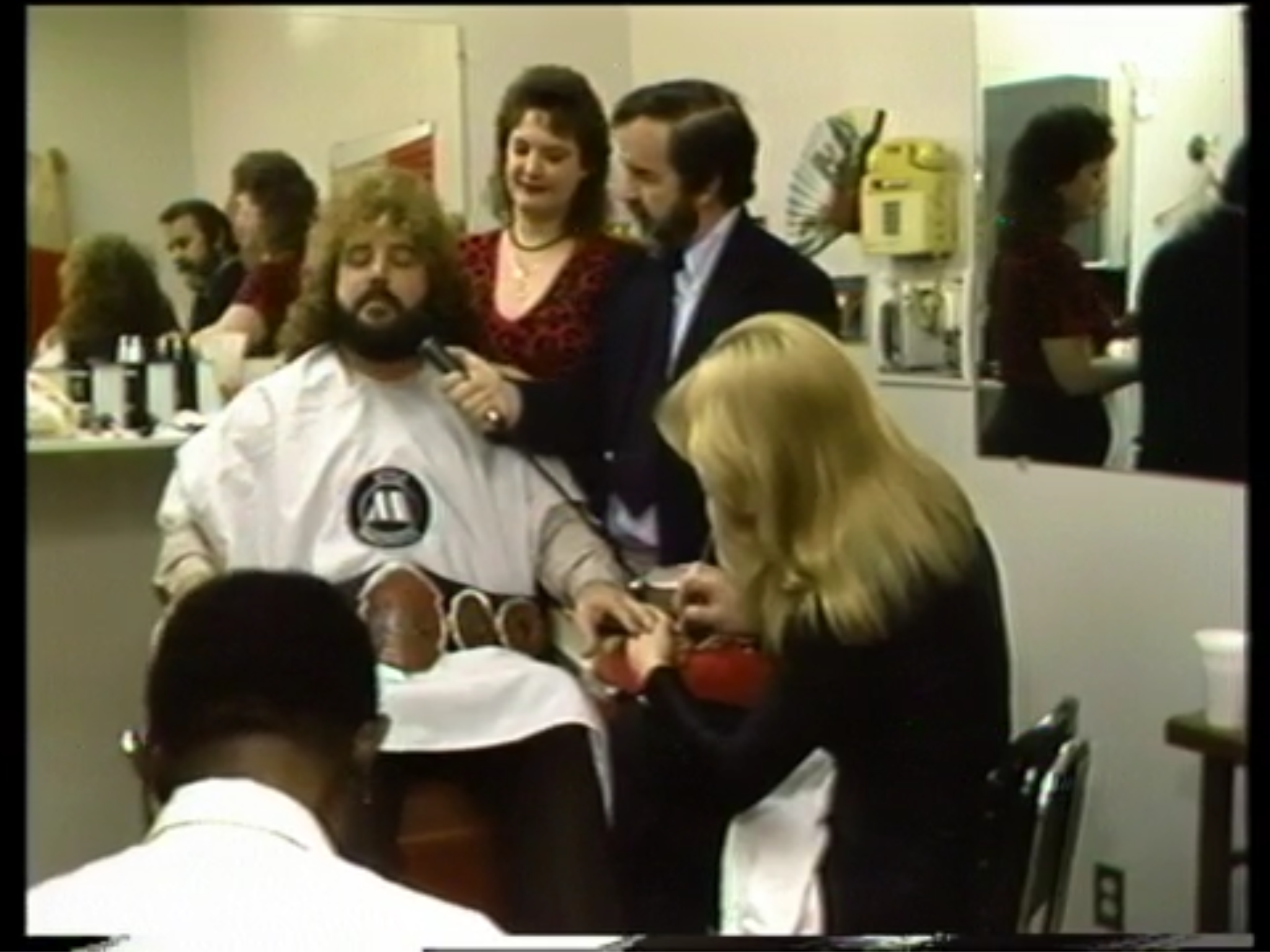 Summary: Kabuki’s jobbing to Yatsu on his way out of WCCW, but this match wasn’t entertaining in the least. 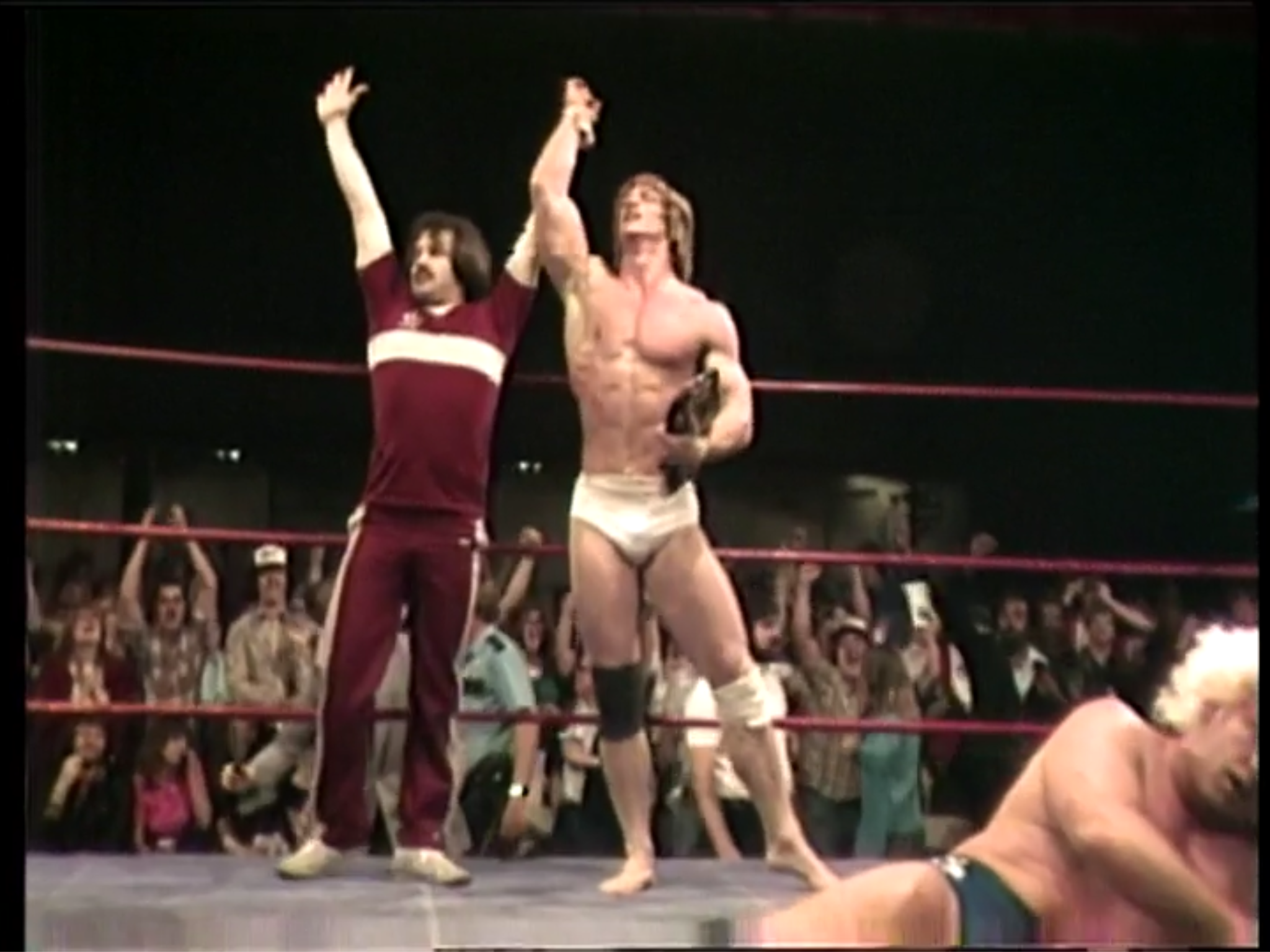 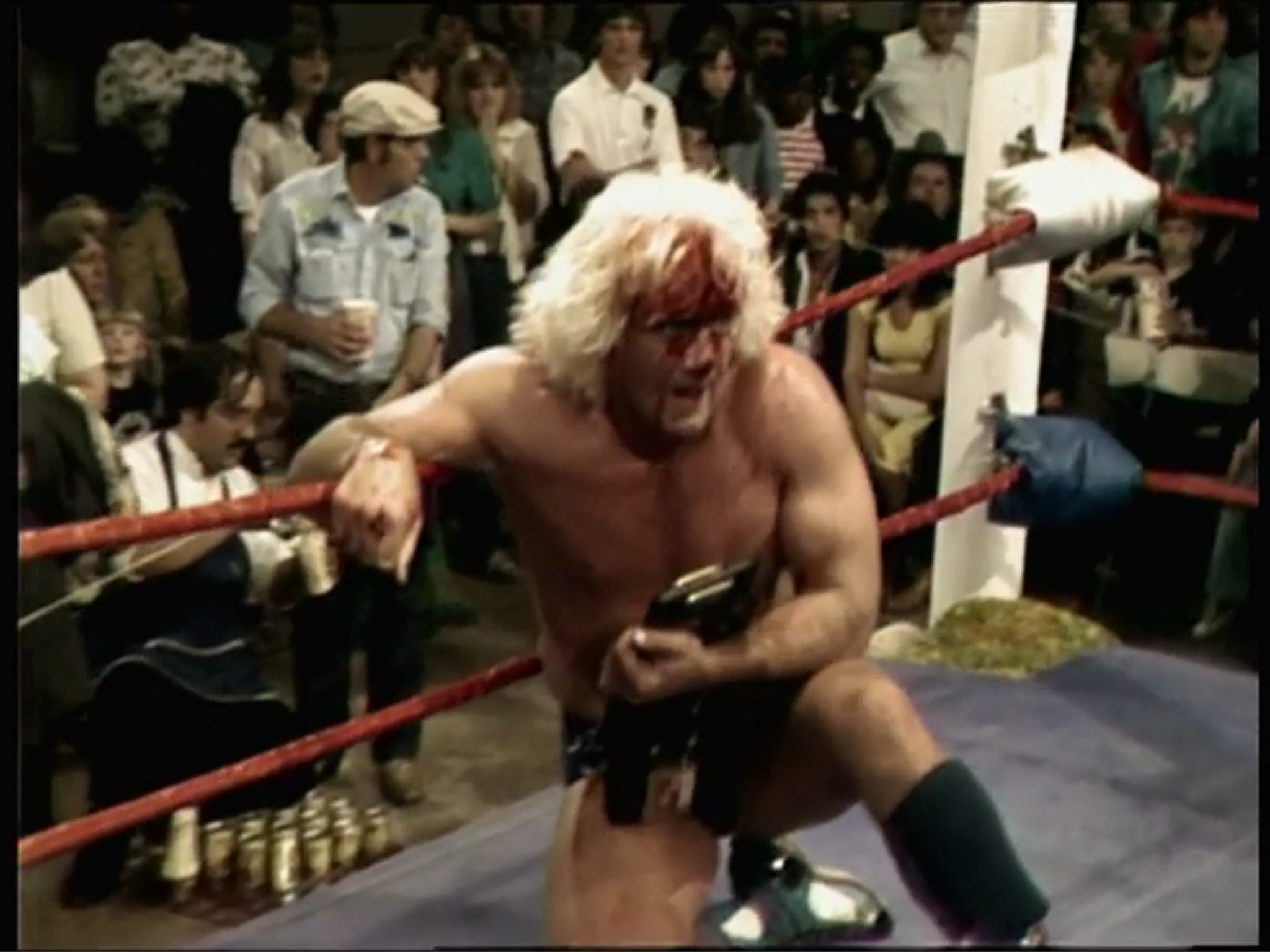 Summary: A tremendous ALMOST for Kevin as he came ever so close to becoming World champion.

After the match, while the Dallas faithful chants “bull-shit,” Flair screams “it’s mine!”

Conclusion: Blockbuster episode with the highlight being Kevin’s near-victory in the main event. The time constraints placed upon the matches in the middle get forgotten due to the World title match. Wholeheartedly, I give my biggest recommendation. Would you agree, Jerilee? 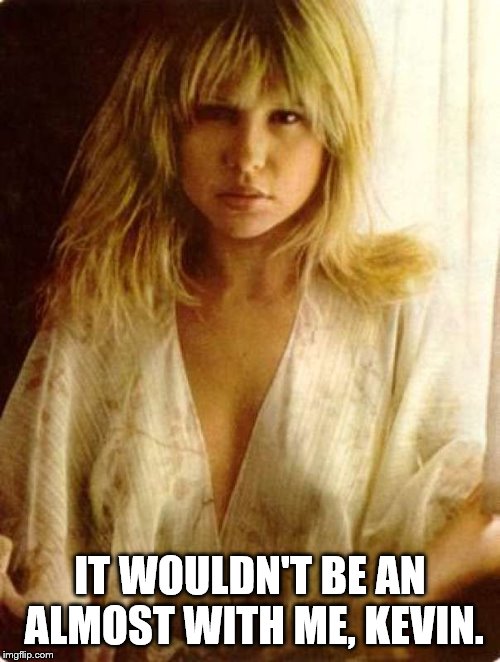