Can Garvin overcome his hatred of David and defeat Kevin in a non-title match? Will Adams and Parsons overcome size and strength against Gordy and Mongol? And what surprise guest can I anticipate for tonight’s reflection?

Summary: Boring match with some lucha libre thrown in which didn’t really work. Perhaps if they added grilled cheese.

Prior to the next match, Mercer interviews Akbar with Mongol at ringside. Akbar cuts a promo on Brody. 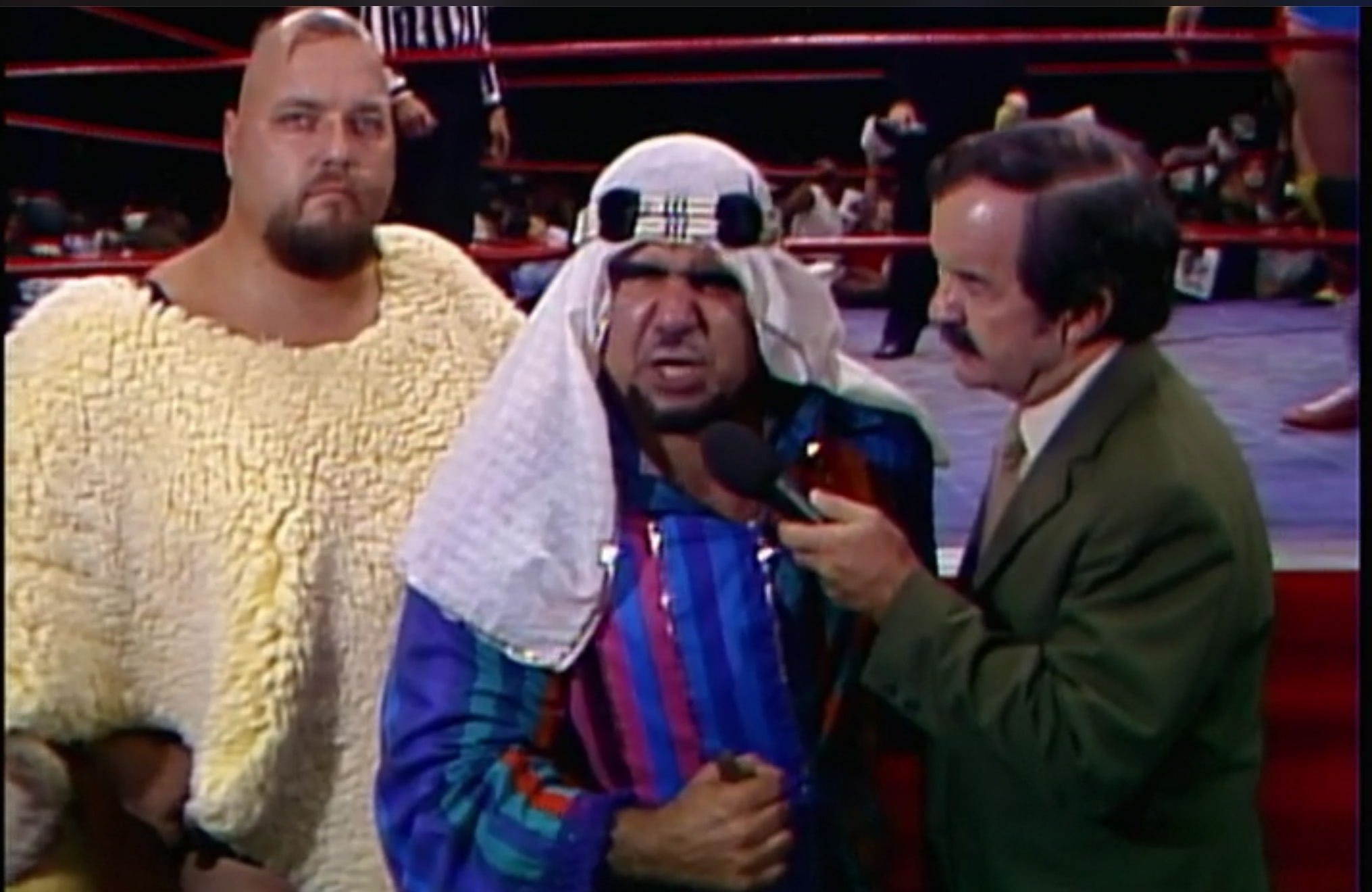 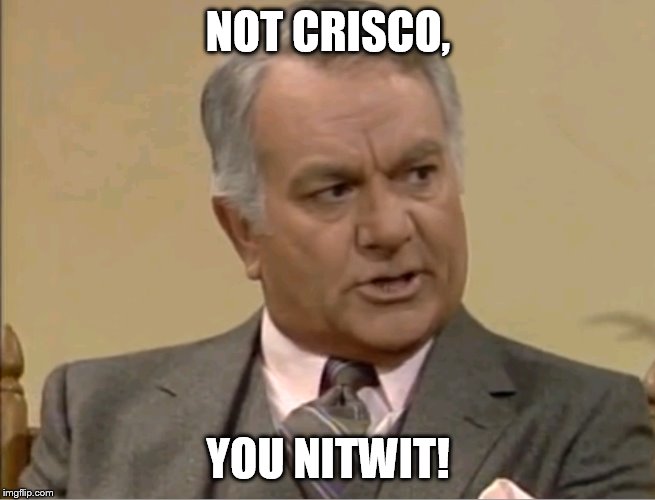 Summary: Really good tag match that followed the formula to keep the Dallas faithful engaged. In addition, the psychology of working Adams’ back coupled with Adams’ comebacks told a great story.

Summary: Showcase match for Kamala until the end.

After the match, Brody and Kamala battle in the ring until Brody spills him over the top rope onto the fallen Riddle.

Following a commercial break, we return to David Von Erich’s ranch, and David cuts an angry promo on Garvin. 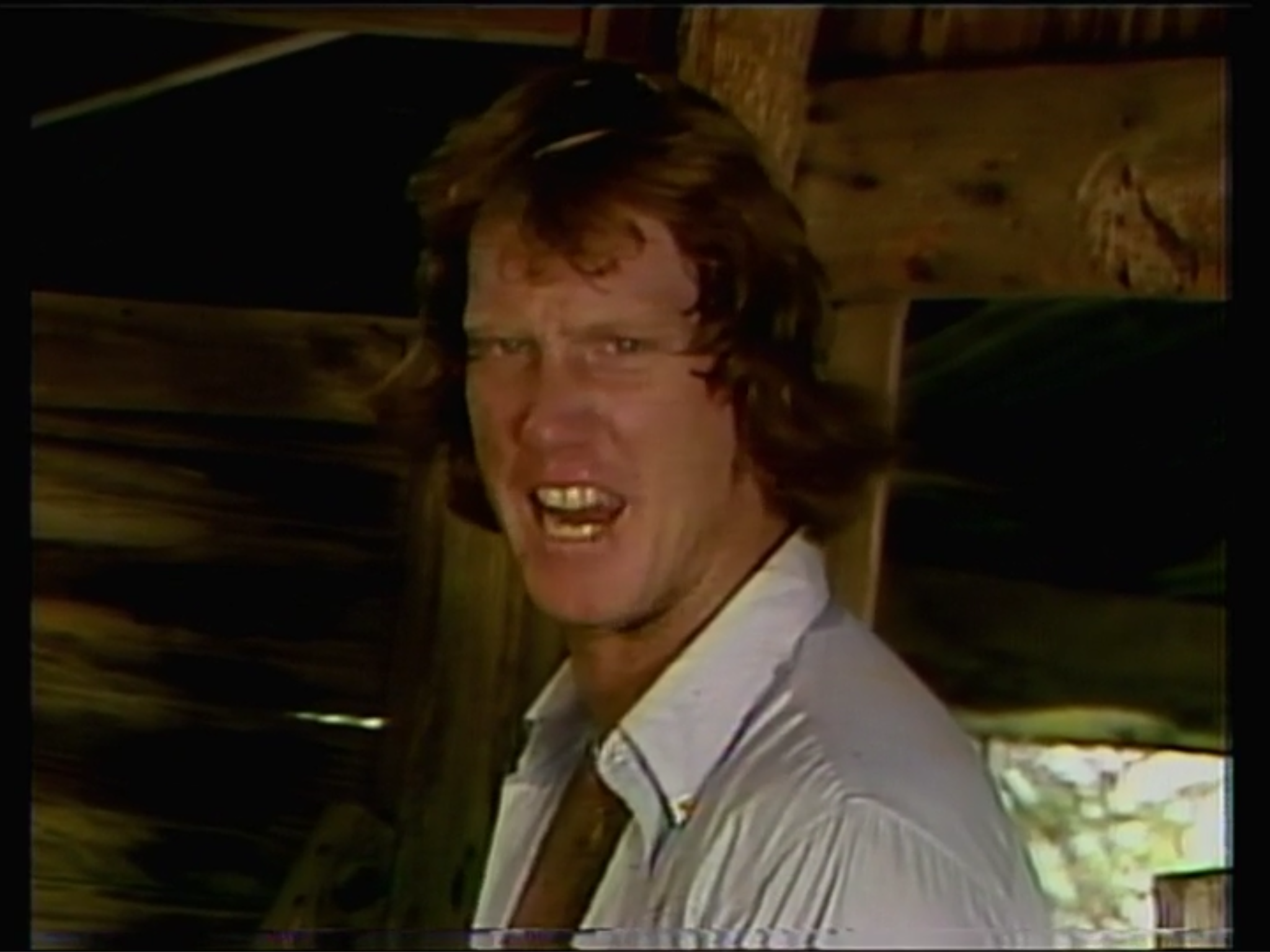 To close out the show, Mercer interviews Michael Hayes and Buddy Roberts. While wearing a ridiculous wig, Roberts cuts a promo on Brody. Hayes then promotes the rematch for the World Six-man tag titles and vows to regain them. 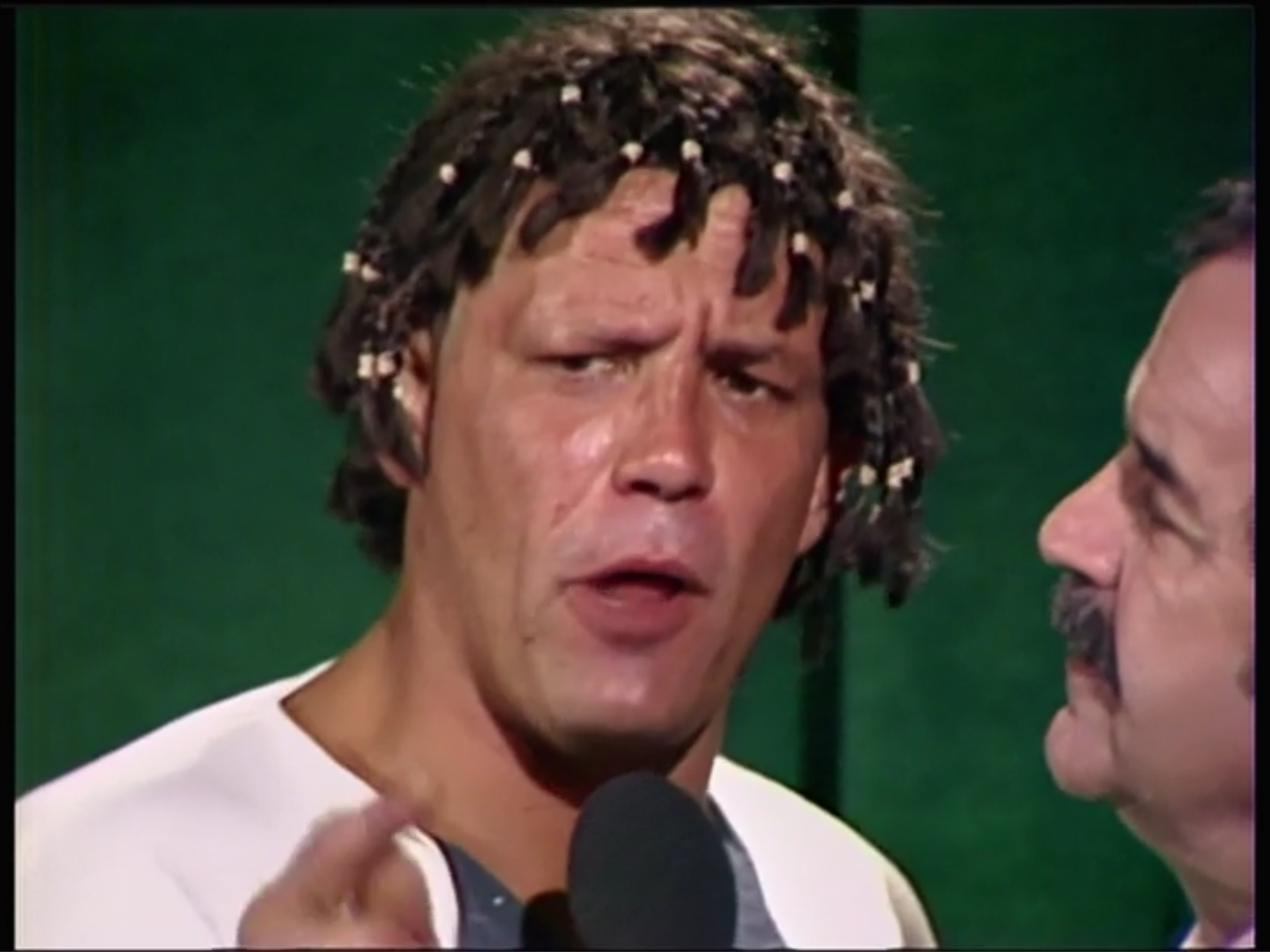 Conclusion: The tag match definitely stole the show while the feuds between Brody and Kamala as well as Garvin and the Freebirds versus the Von Erichs were heavily touted. What are your thoughts, Jack? 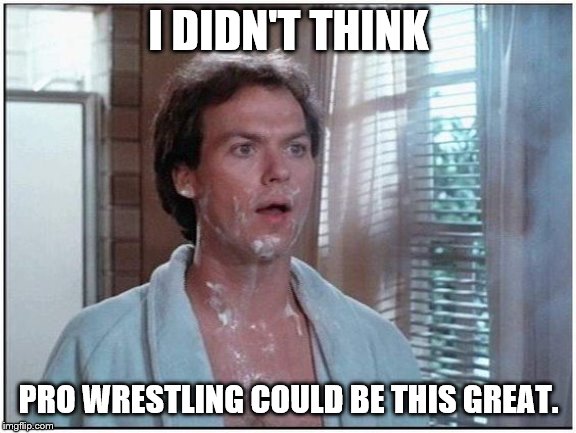