With Beach Brawl in the books, what does Abrams have in store for us tonight? Wet’n’Wild is here! So are the Power Twins. Will all hell break loose? Let’s find out!

Herb Abrams thanks the UWF fans for being involved with Beach Brawl and previews tonight’s show.

In case you missed the PPV, matches from the show will be shown in the coming weeks on the Fury Hour. So why did I pay $14.95 for the show? Oh yeah, I didn’t.

Check out beach volleyball and bikini contests only on SportsChannel America! 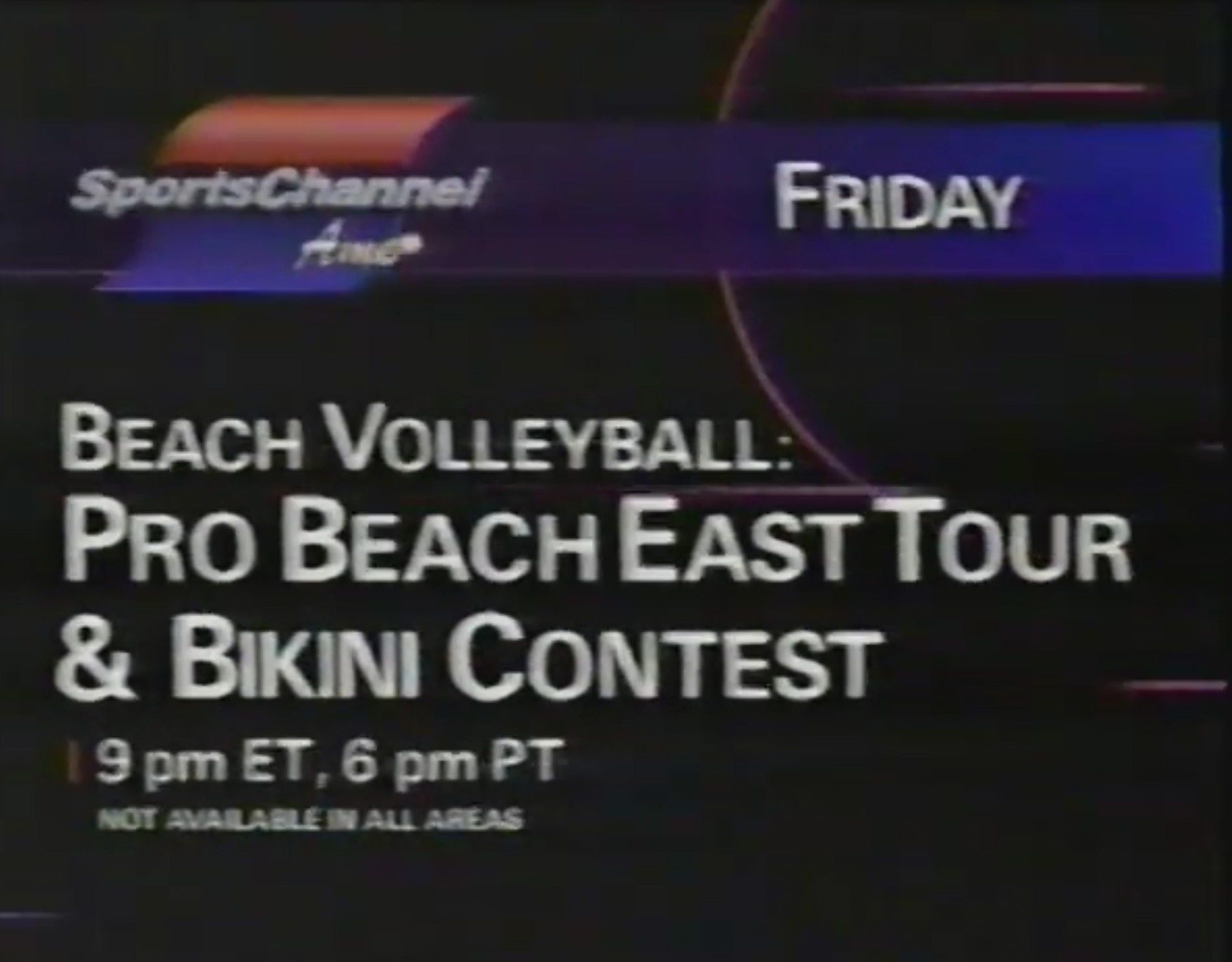 Summary: Decent preliminary match as Brandi looked like a superstar compared to the other guys.

Get your UWF merchandise by calling for the catalog.

Captain Lou believes that wrestlers are better than boxers while referring to Lou Duva as his “cousin.” Perhaps, but only with some penne vodka.

ASK THE WRESTLERS: A letter to DeBeers: 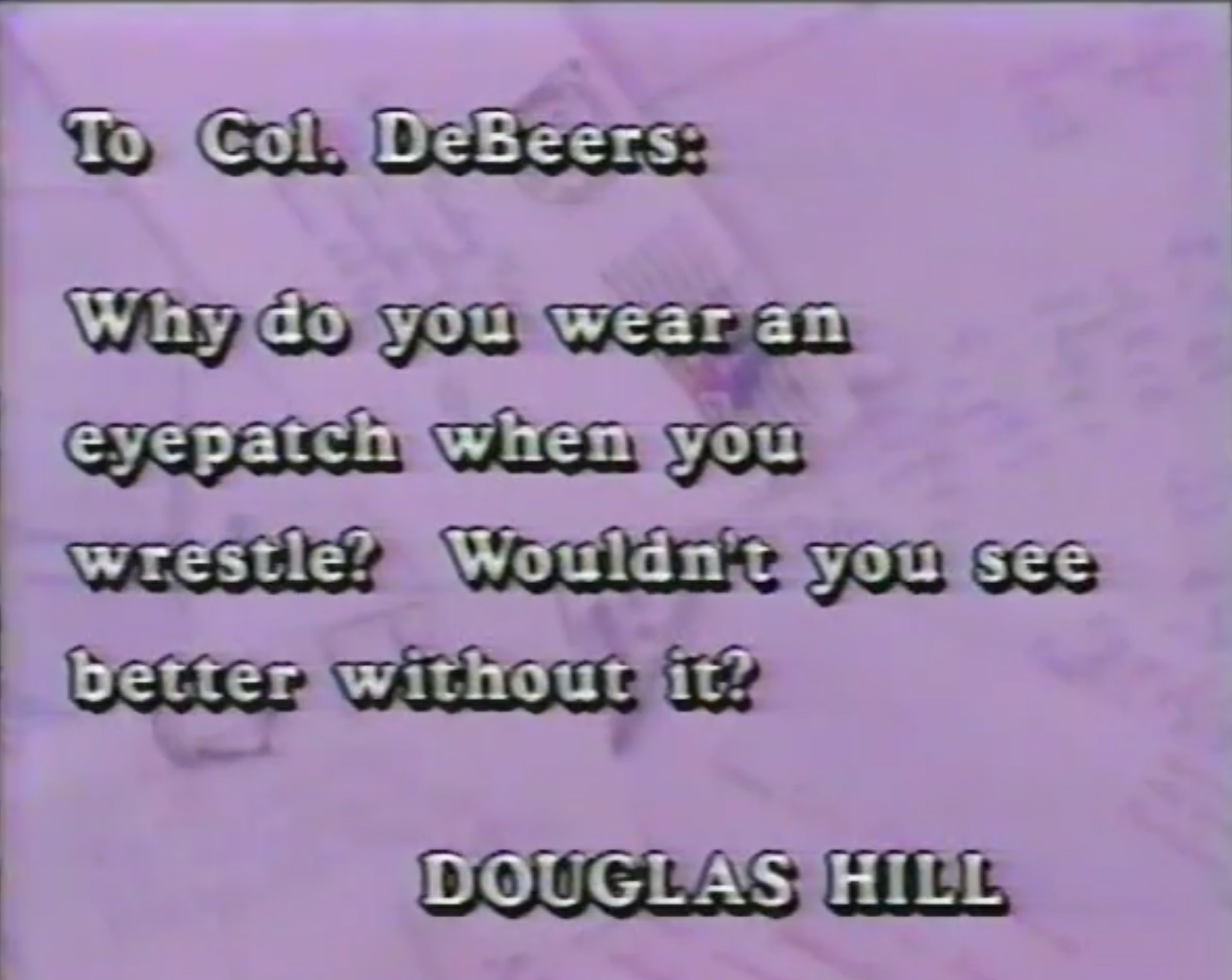 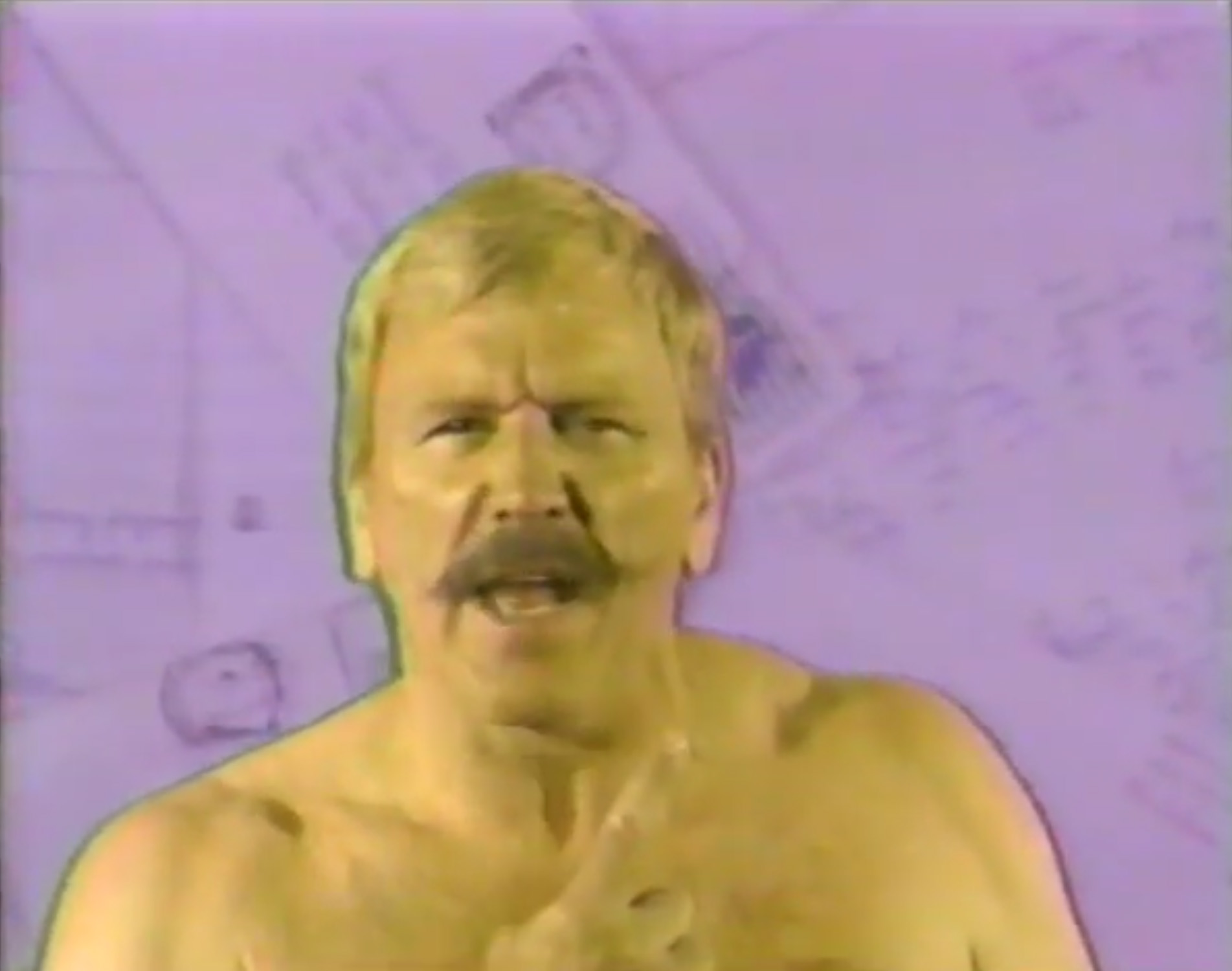 Summary: Showcase match for Wet’n’Wild as Messenger mailed it in.

Catch the Old Timer’s game on Saturday only on SportsChannel! 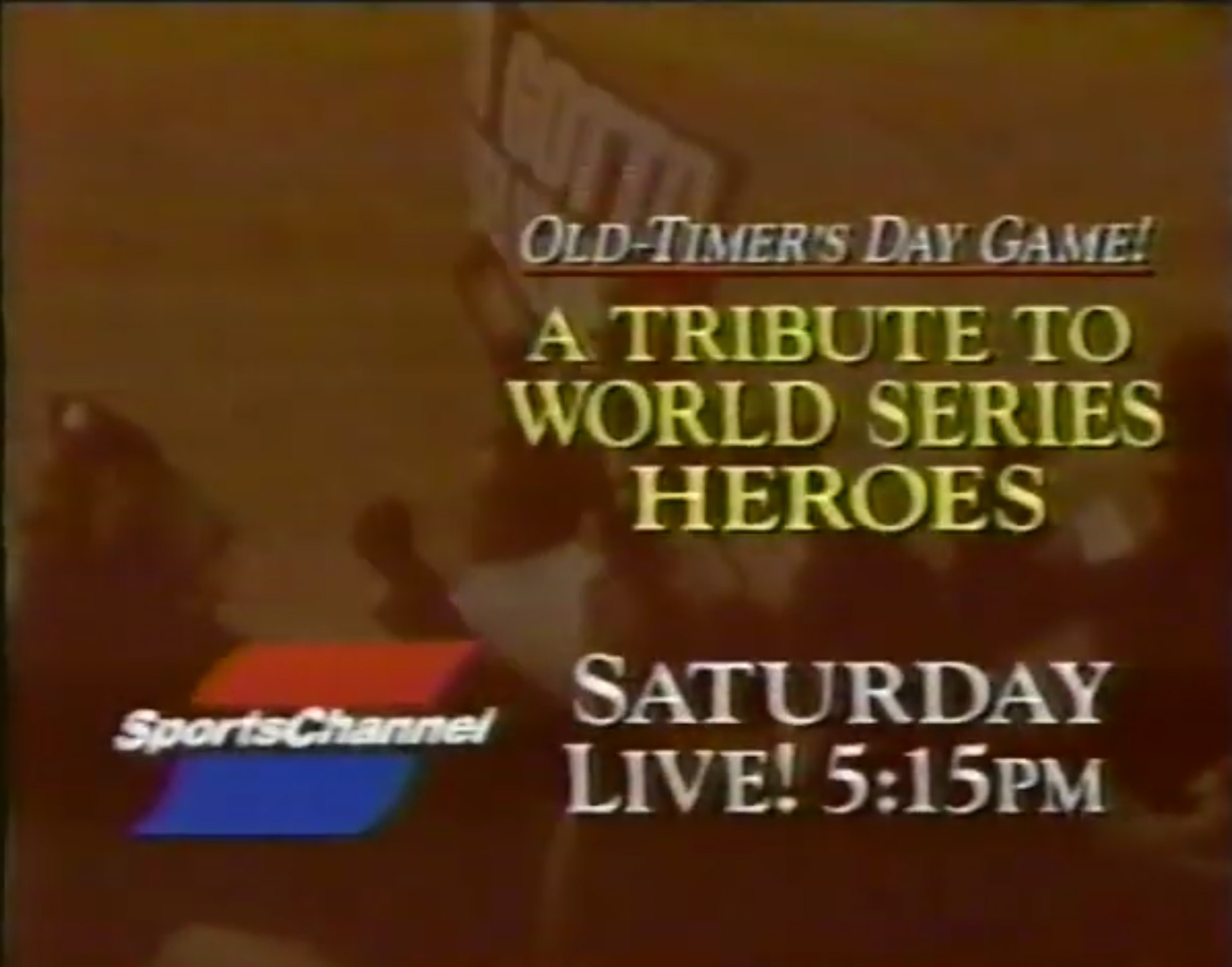 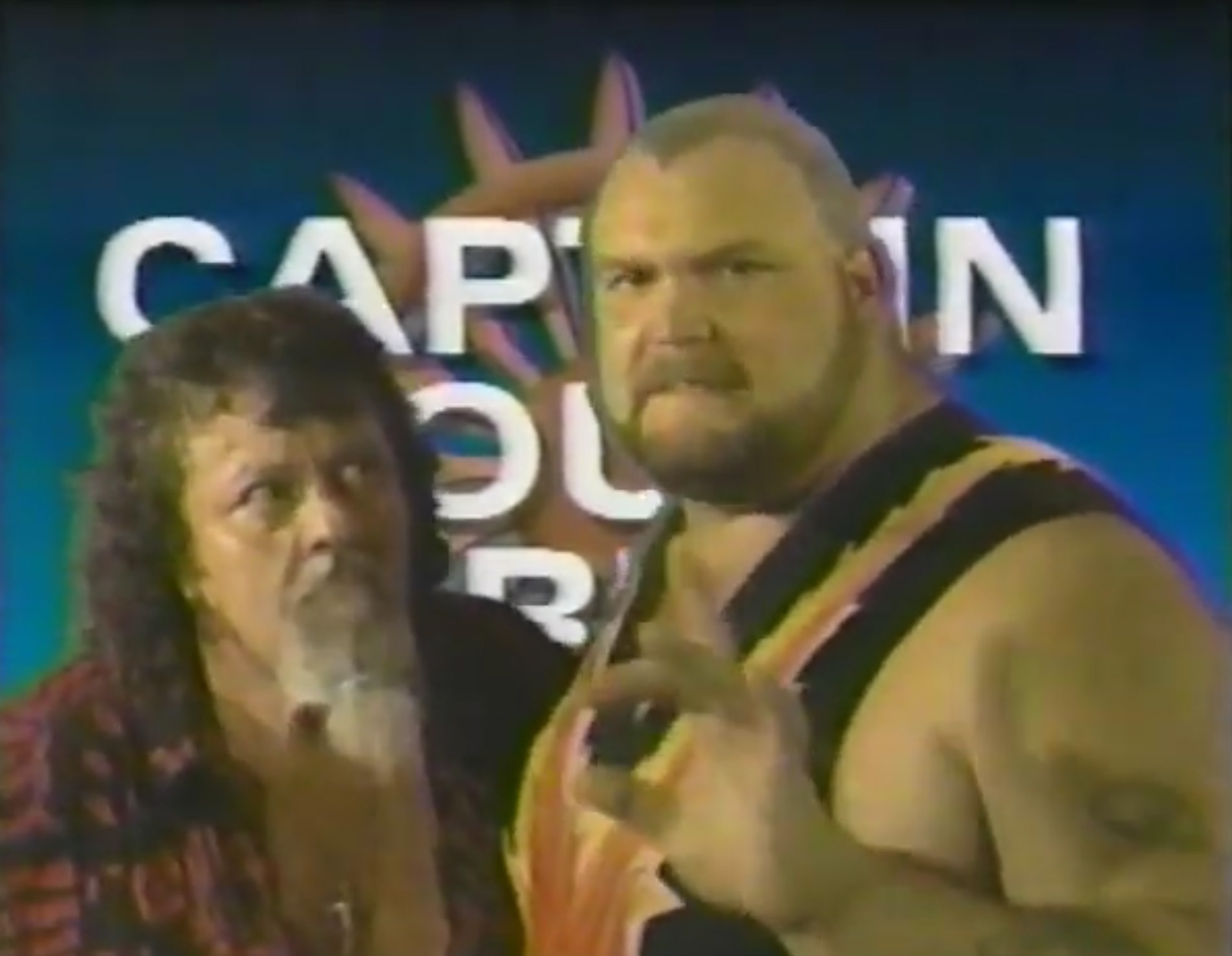 We then revisit the 3/11 episode when a lumberjack match couldn’t settle the feud between Williams and “Mr. Wonderful” Paul Orndorff.

Plug #2 airs for the UWF PowerLine.

After the match, the Power Twins double-team Jackson probably because he didn’t give them any money.

Get Flex CTS at your local sports equipment retailer.

We then revisit the 1/14 episode when B. Brian Blair defeated Mike Williams.

Plug #3 airs for the UWF PowerLine. 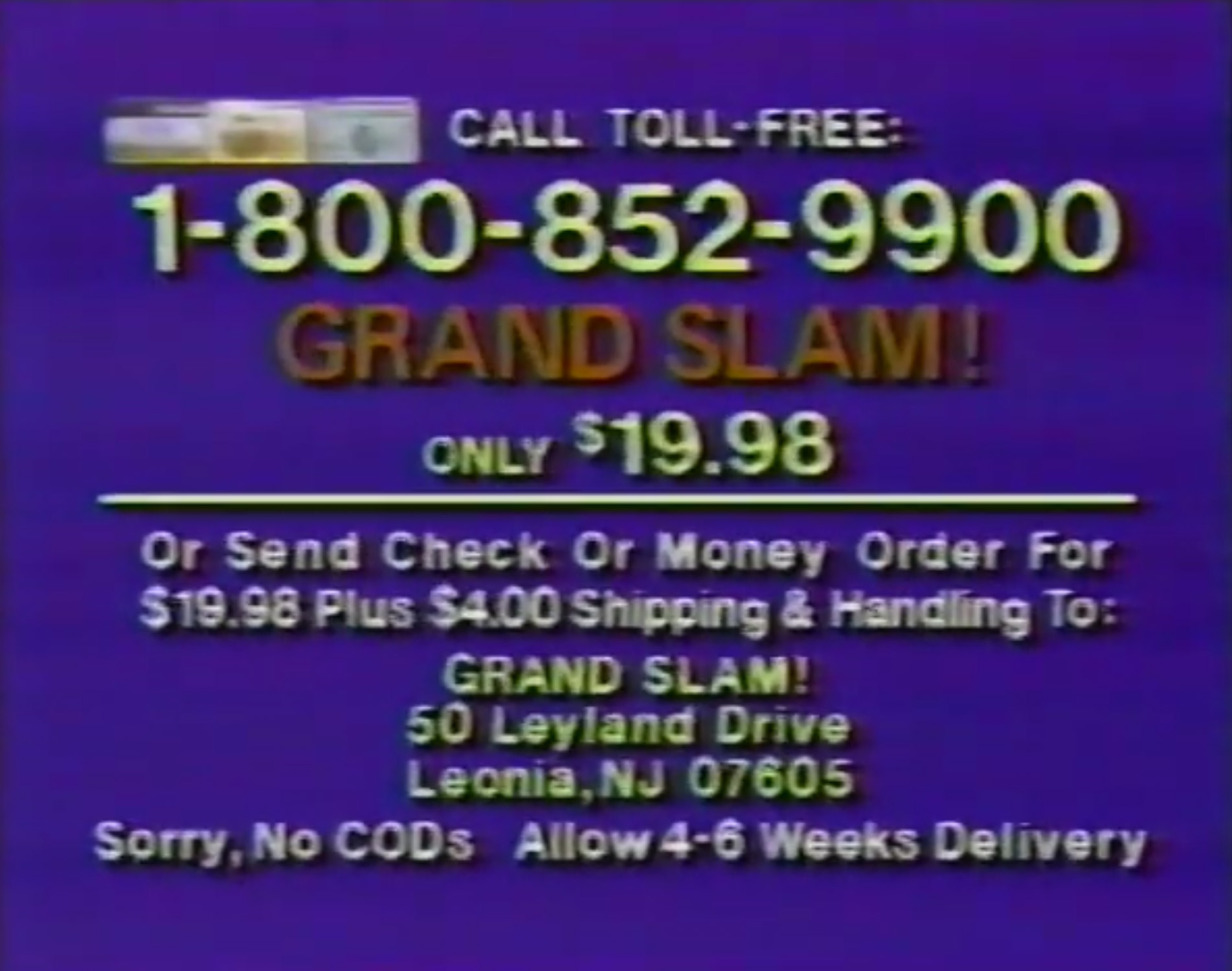 Conclusion: Pedestrian episode just in case booking changes were made at the PPV. Since this show was taped a month ago, I’m surprised Don Muraco wasn’t on it. Nevertheless, Wet’n’Wild and the Power Twins each had a showcase match, and two preliminary matches along with reruns filled out the episode. My recommendation:

Let’s hope the UWF can offer something to go with the Beach Brawl reruns in the coming weeks.