We’re in the Big Apple! Can Wild Thing upend Ivan in a return match? Who’s that sitting in the stands? And look at ALL THESE PEOPLE. Let’s find out!

In the cold open, Valentine challenges EVERYB0DY in the UWF. Perhaps Abrams got him “hammered” prior to his debut. 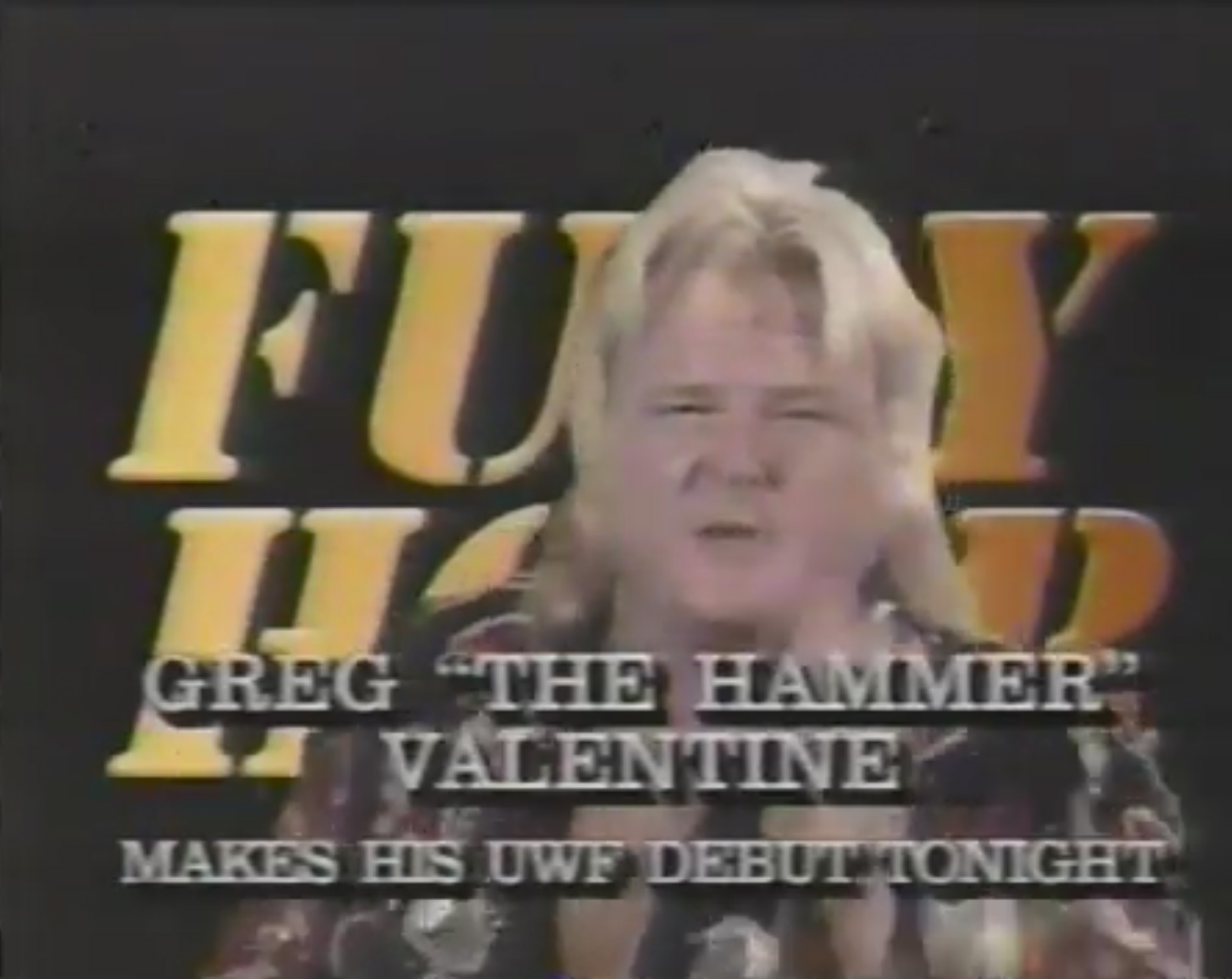 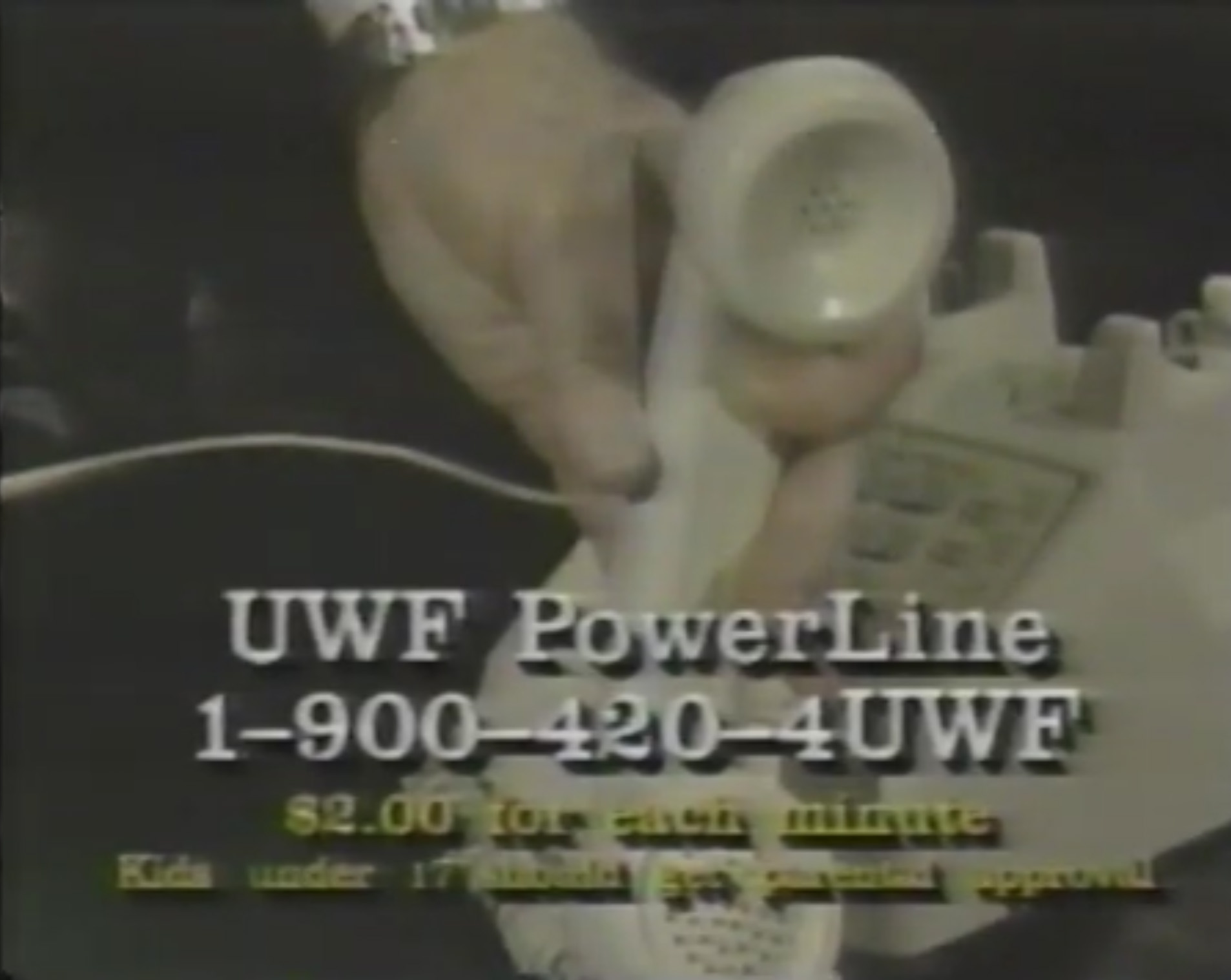 Summary: Showcase match for Valentine, and the NYC faithful showed their love with a “hammer” chant.

At ringside, Herb Abrams interviews Valentine who refers to himself as the “greatest.” Greatest what, I have no idea. 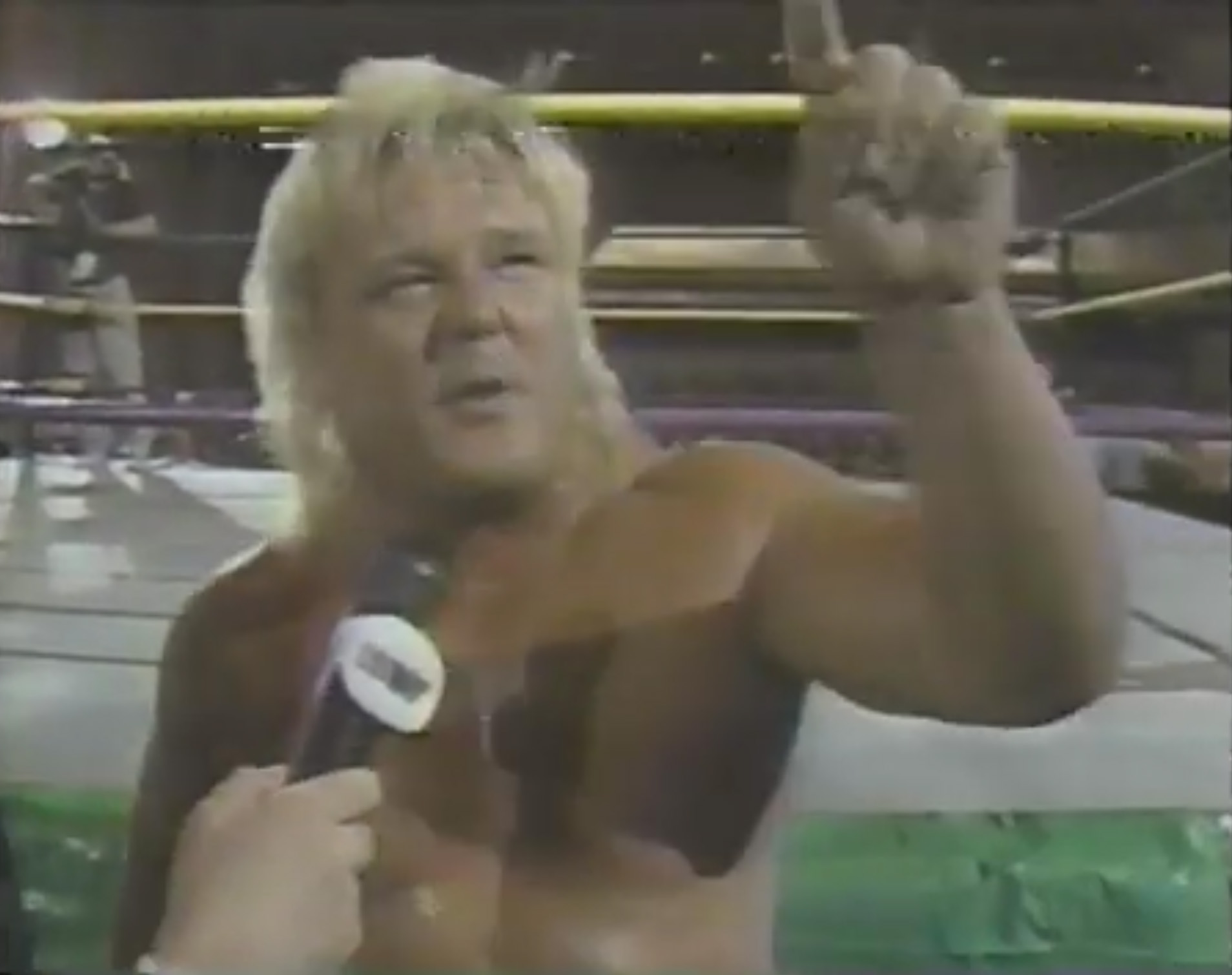 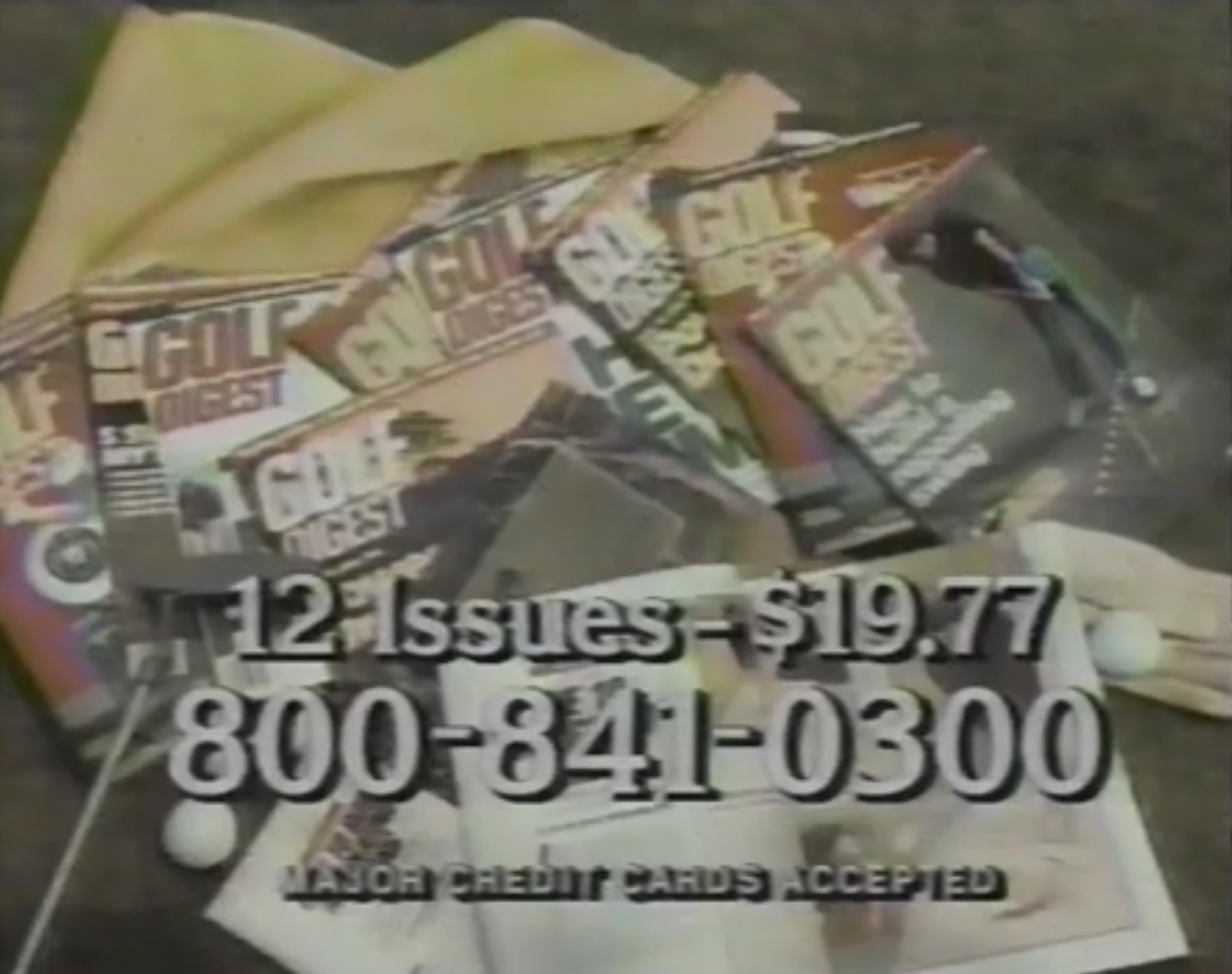 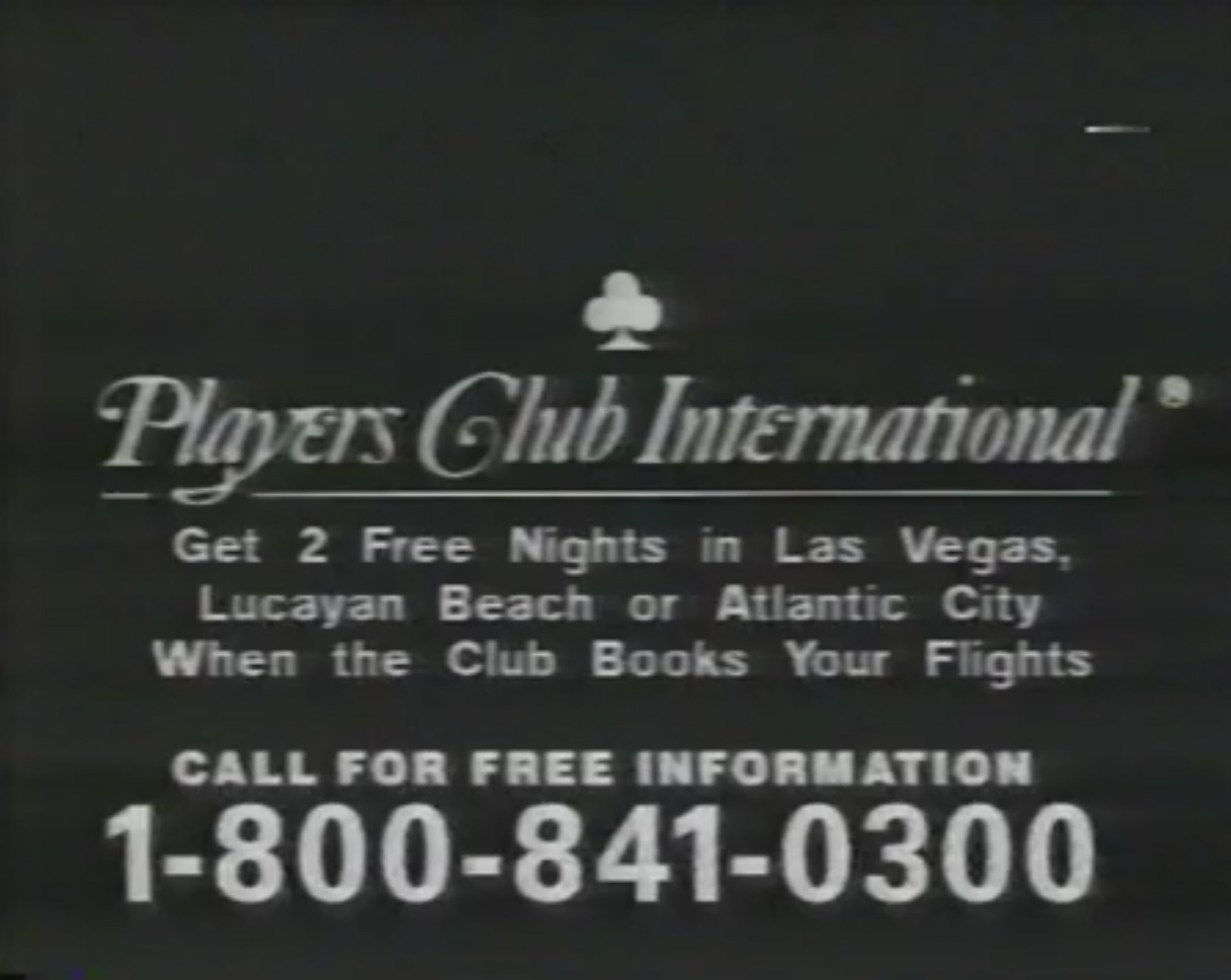 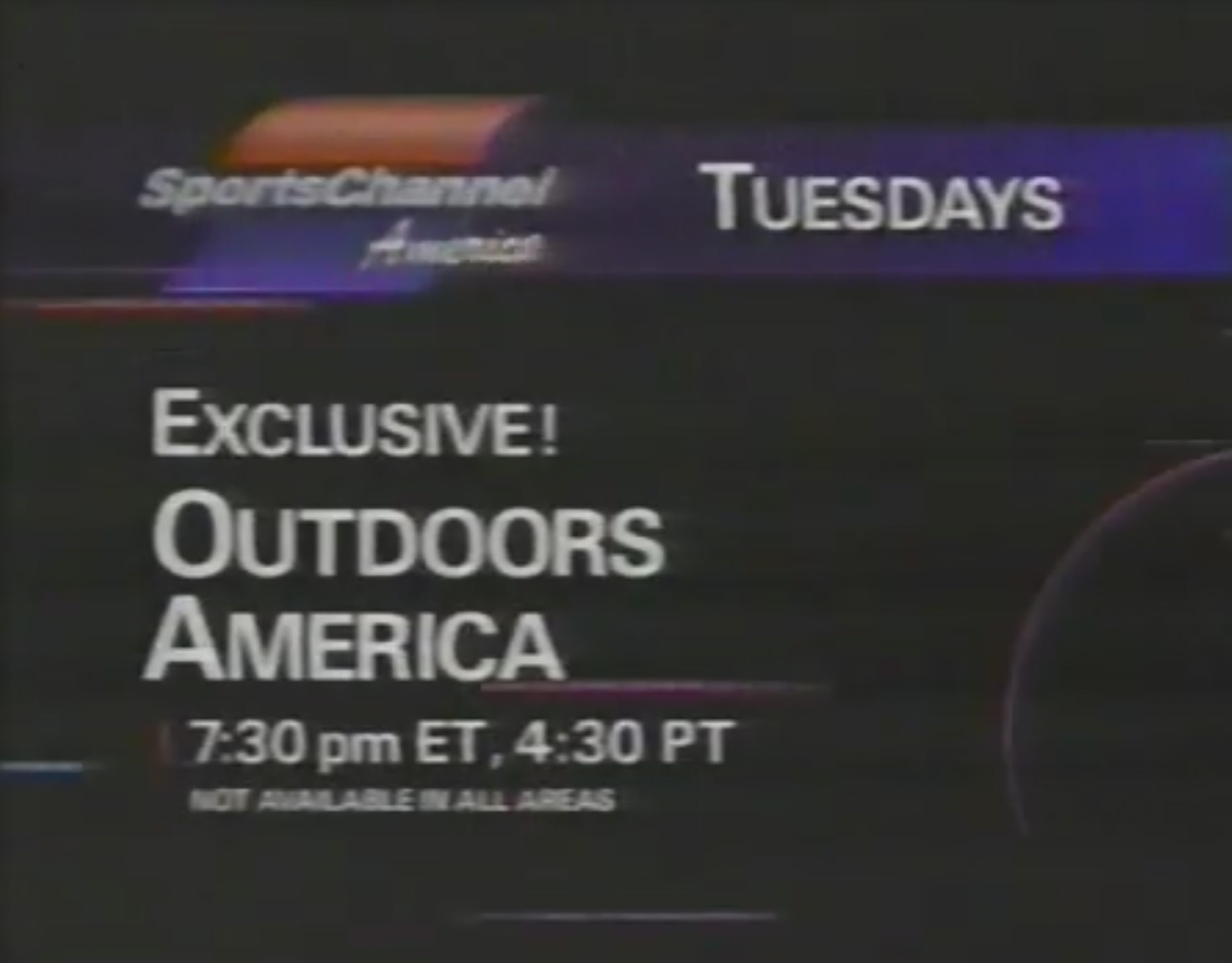 Andre the Giant barely fits on my widescreen TV as he promotes being involved with the UWF. Abrams must have really milked every second Andre spent that one night in Reseda. 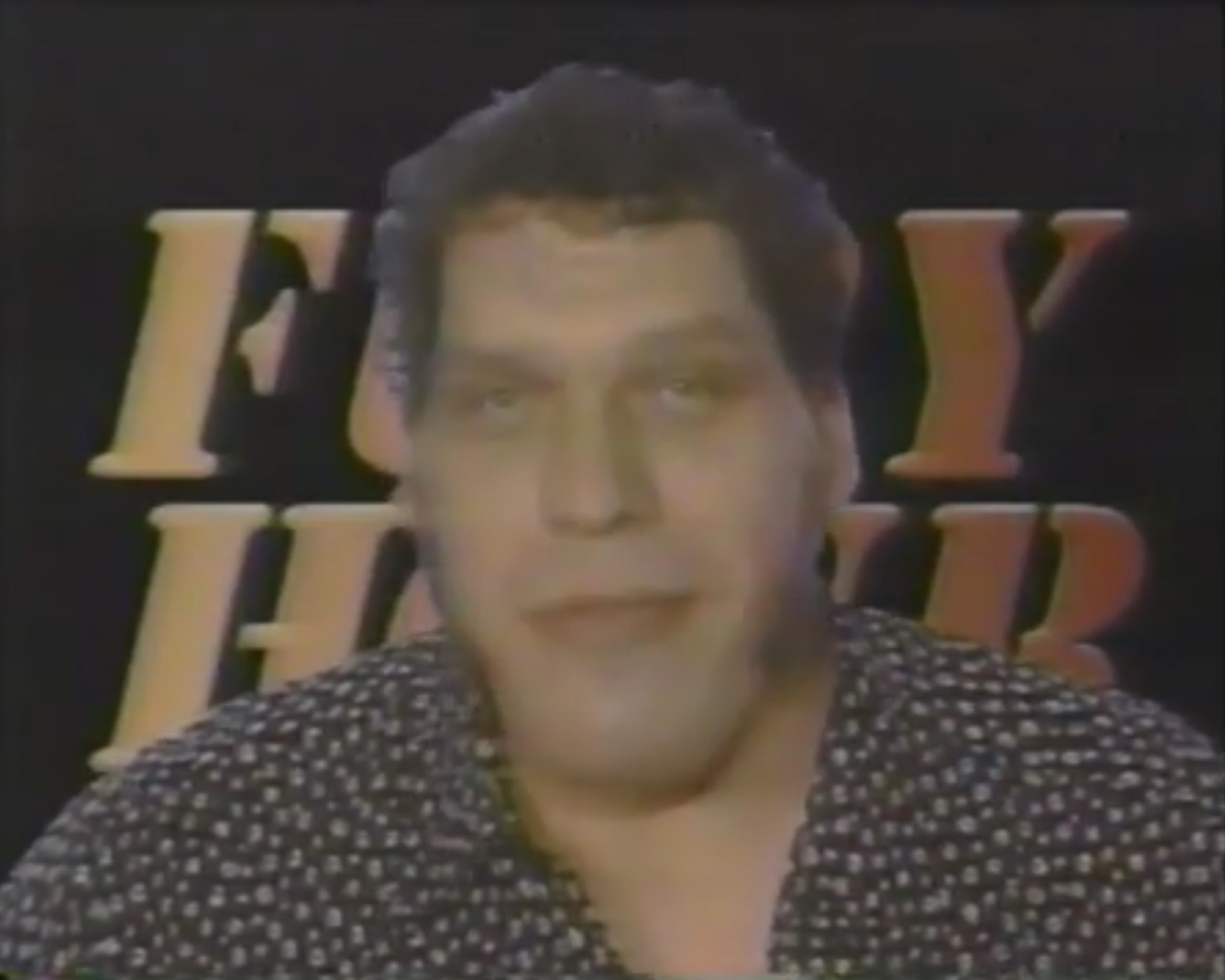 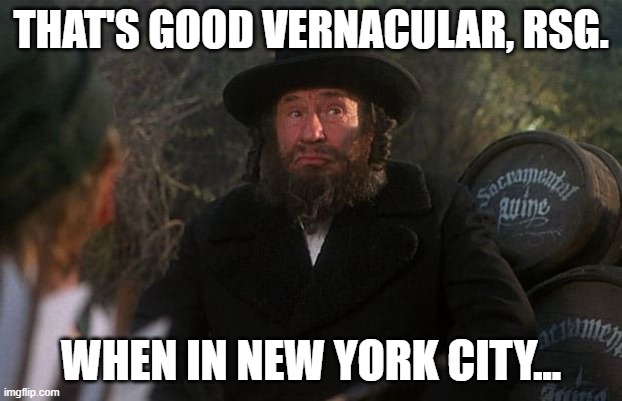 Summary: Showcase match for Parsons. If Wolfe hadn’t shown up for a WWF TV taping later in the month, I would have believed he blew out his knee.

Catch the UWF LIVE in February: 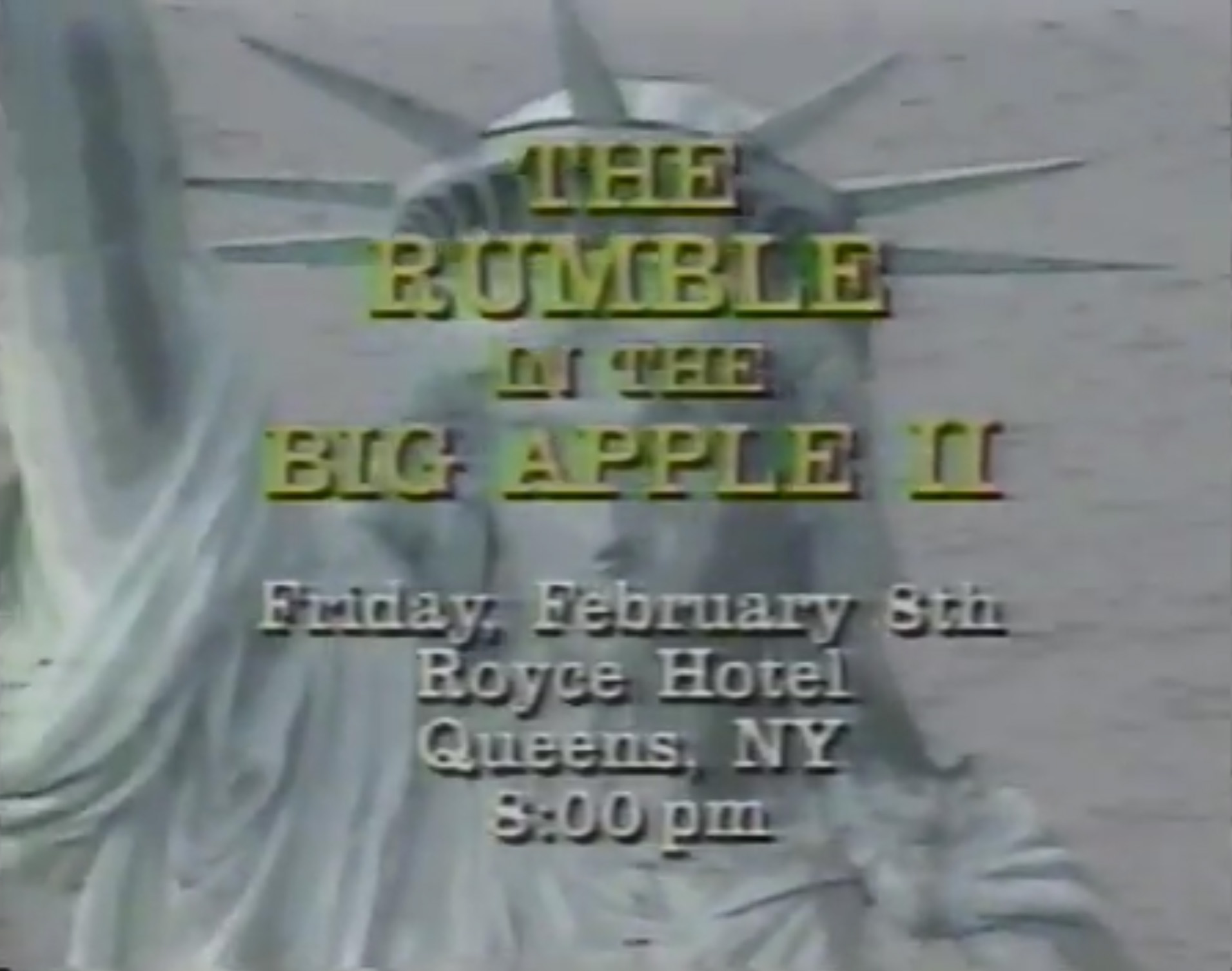 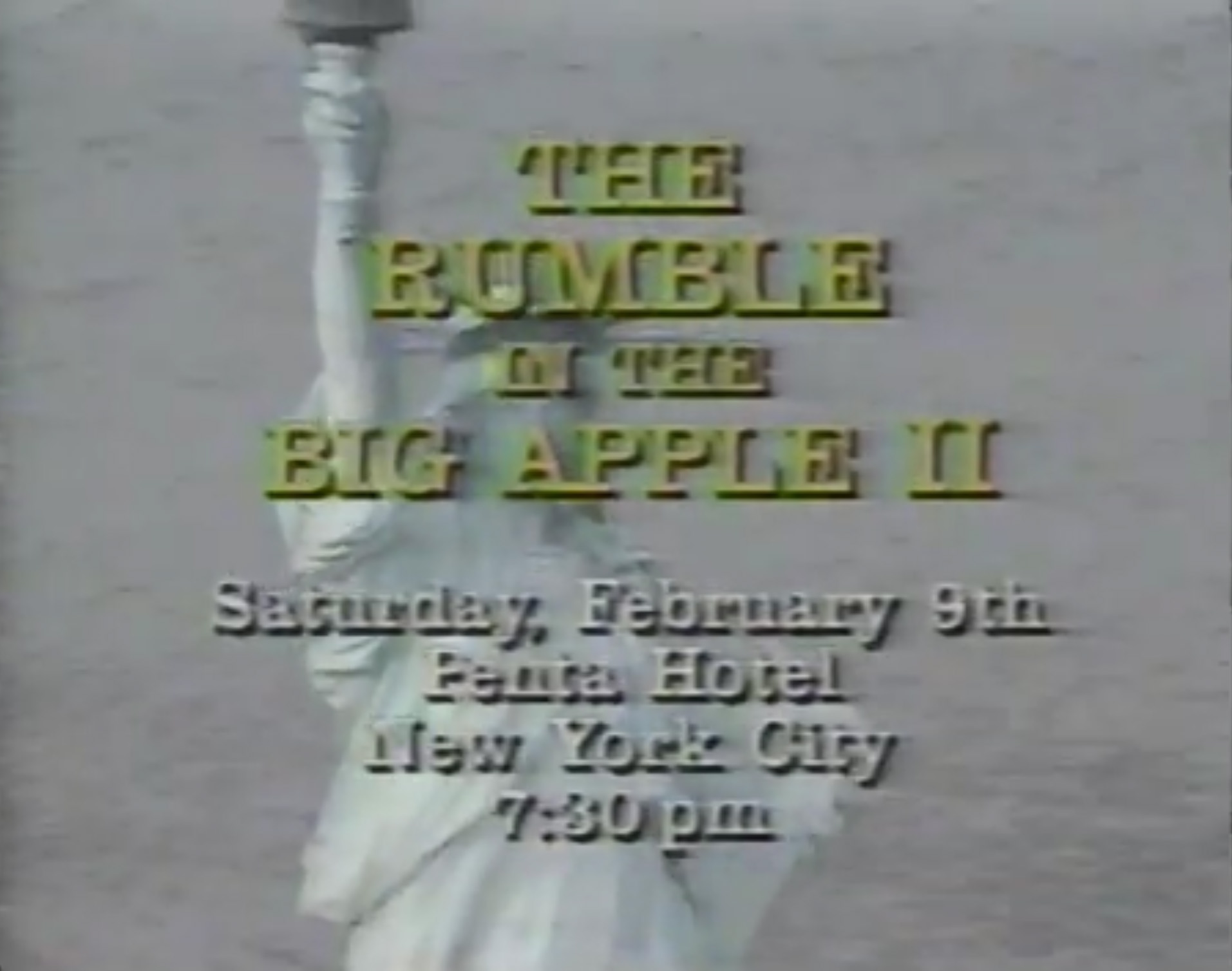 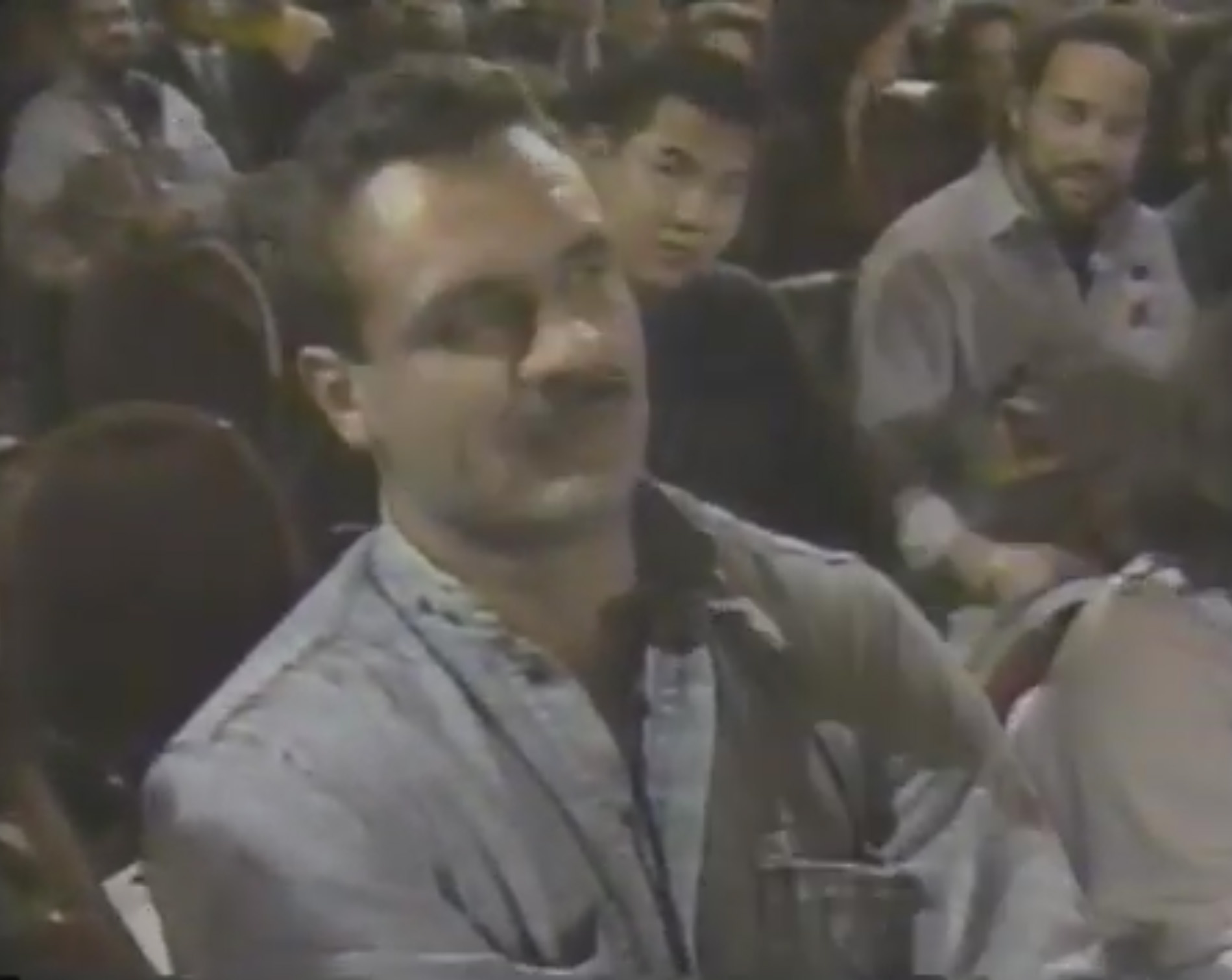 Summary: Showcase match for Muraco with heat coming from Rude.

Don’t get your hopes up, UWF fans. Rude left the WWF in November 1990 but was still under contract.

After the match, Muraco and Rude stared each other down before Muraco exited the ring.

Orndorff shills Dynamic Muscle Buster. Get yours today at GNC! 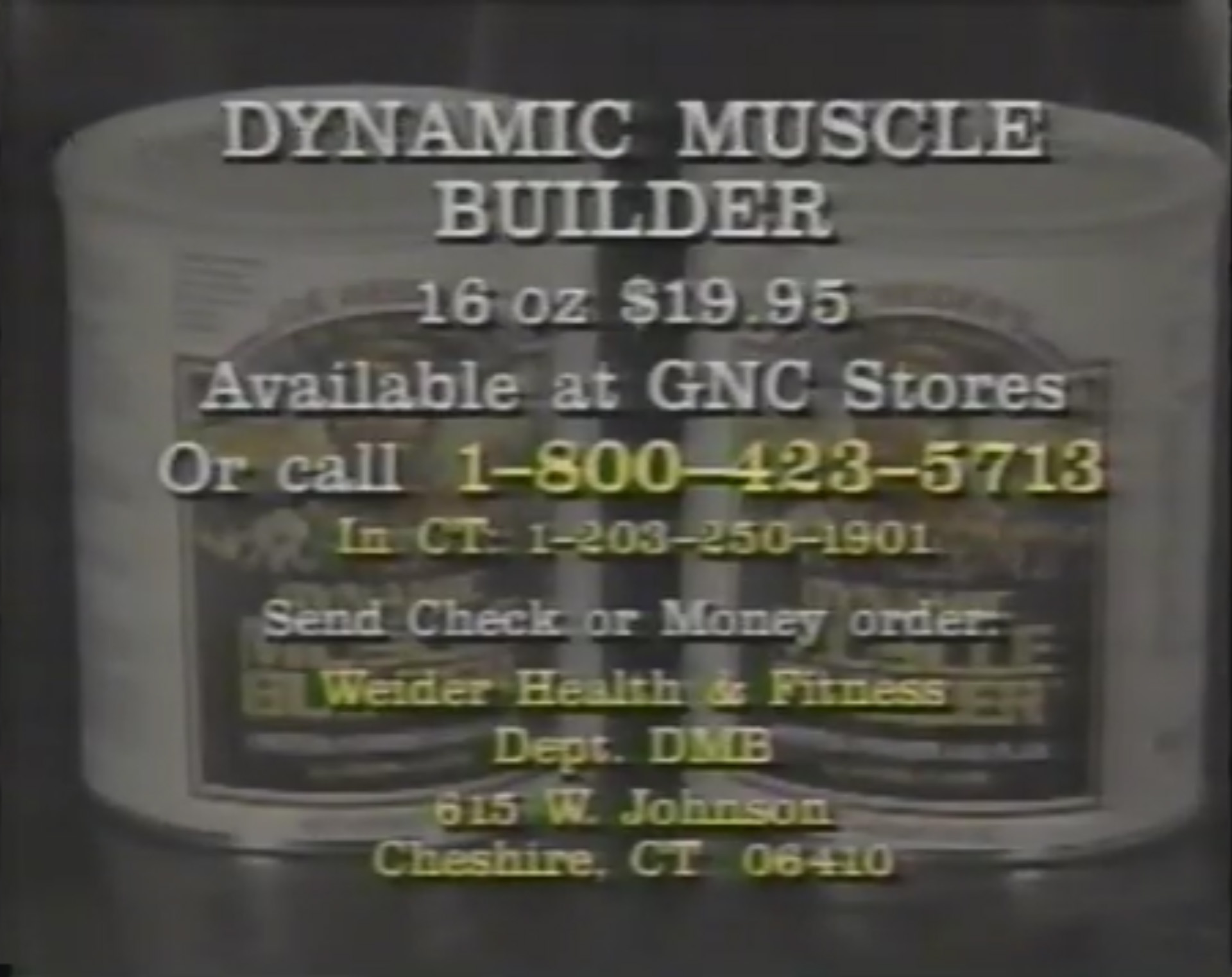 Get your UWF merchandise today.

CAPTAIN LOU’S CORNER: Albano interviews Valentine who disparages him and should be World champion. 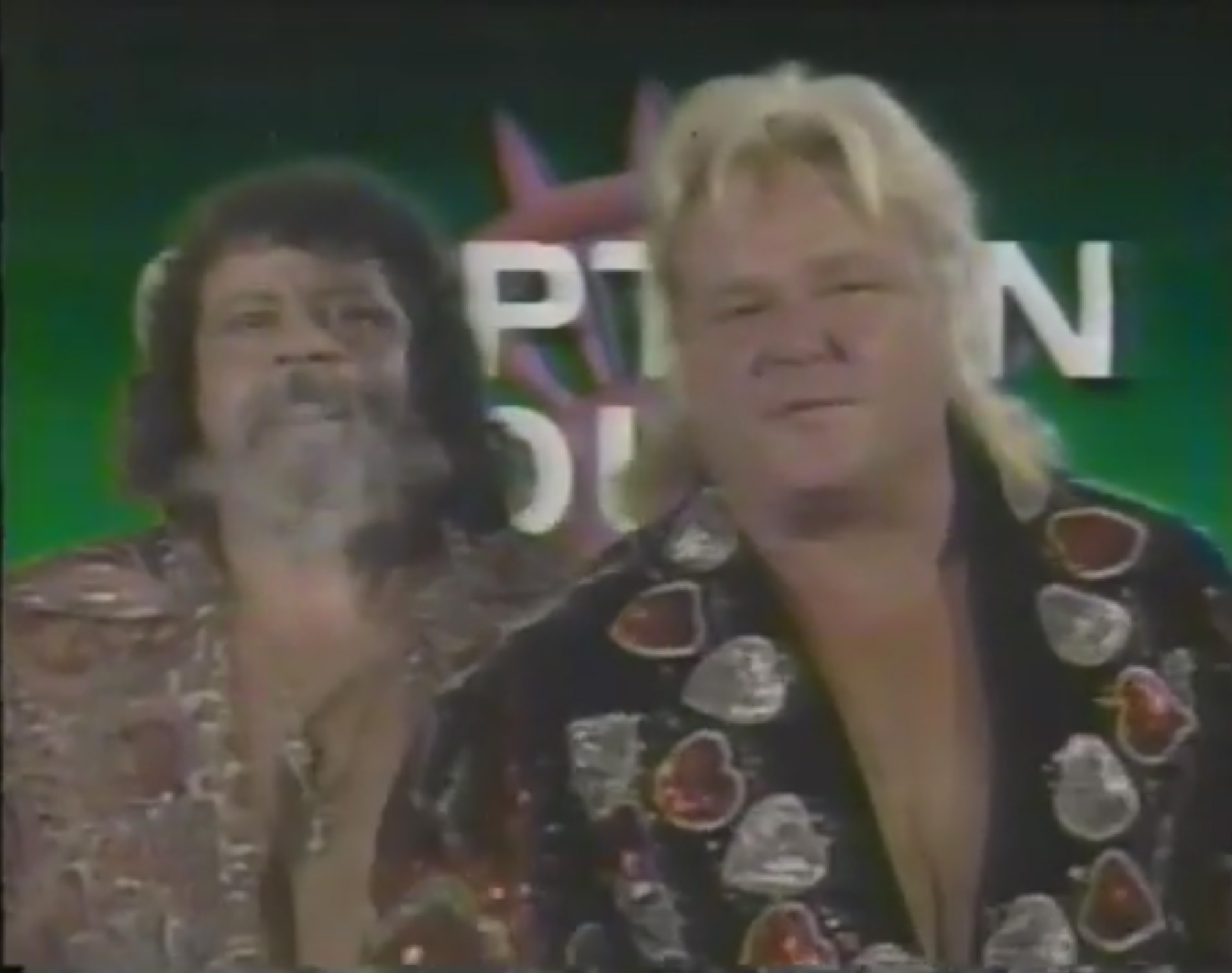 UWF BOX OFFICE: Abrams and Bruno shill the next live show on 2/9 at the Penta Hotel. A match that has already been “signed” is Nikolai Volkoff versus Boris Zhukov. Yes, folks, the Soviet Union was crumbing at this point in time.

Call 1-900-HOT-AUTO to get a car at a ridiculous price. I wonder if the call costs the same as a car at a dealer. 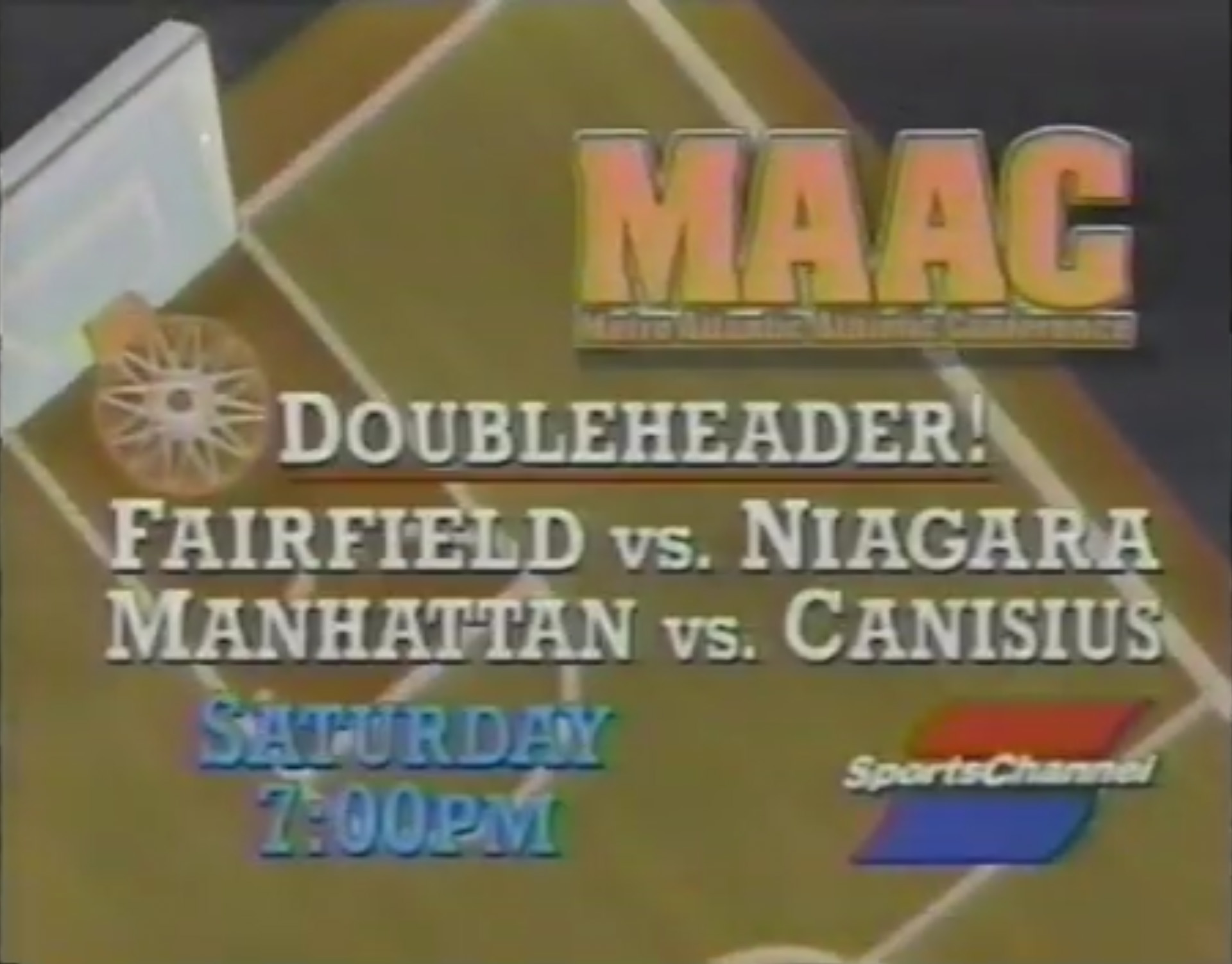 ASK THE WRESTLERS: A letter to “Dr. Death” Steve Williams: 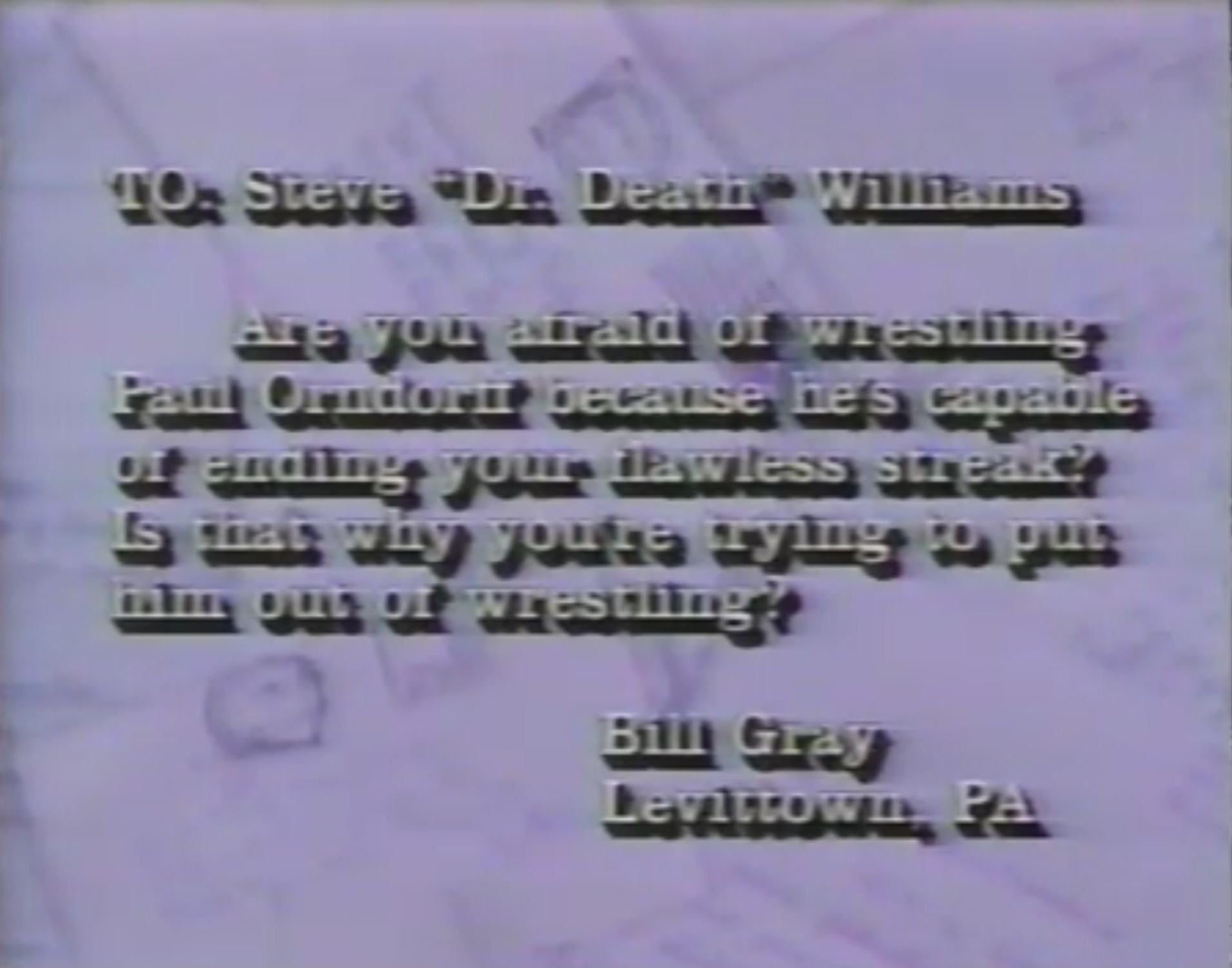 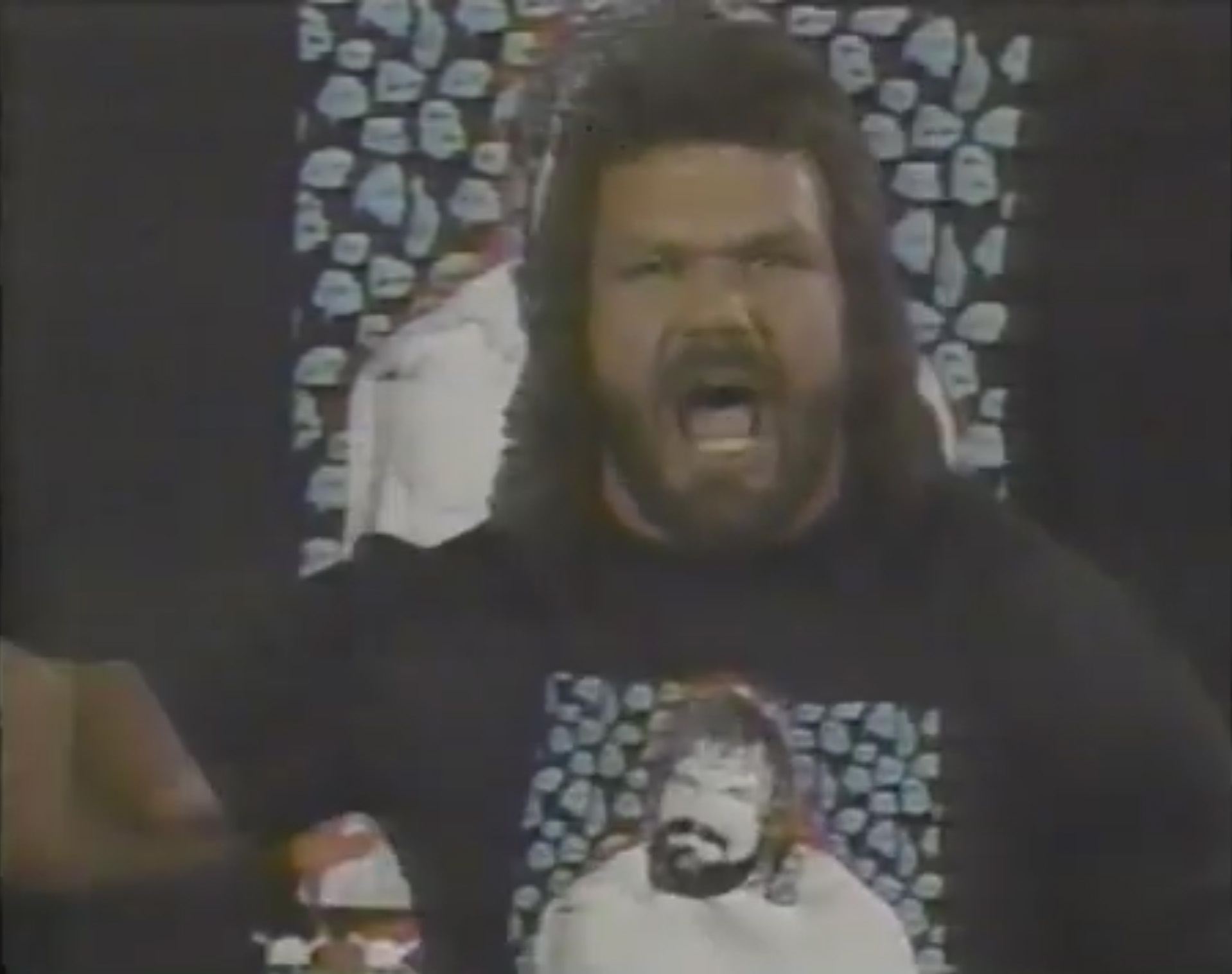 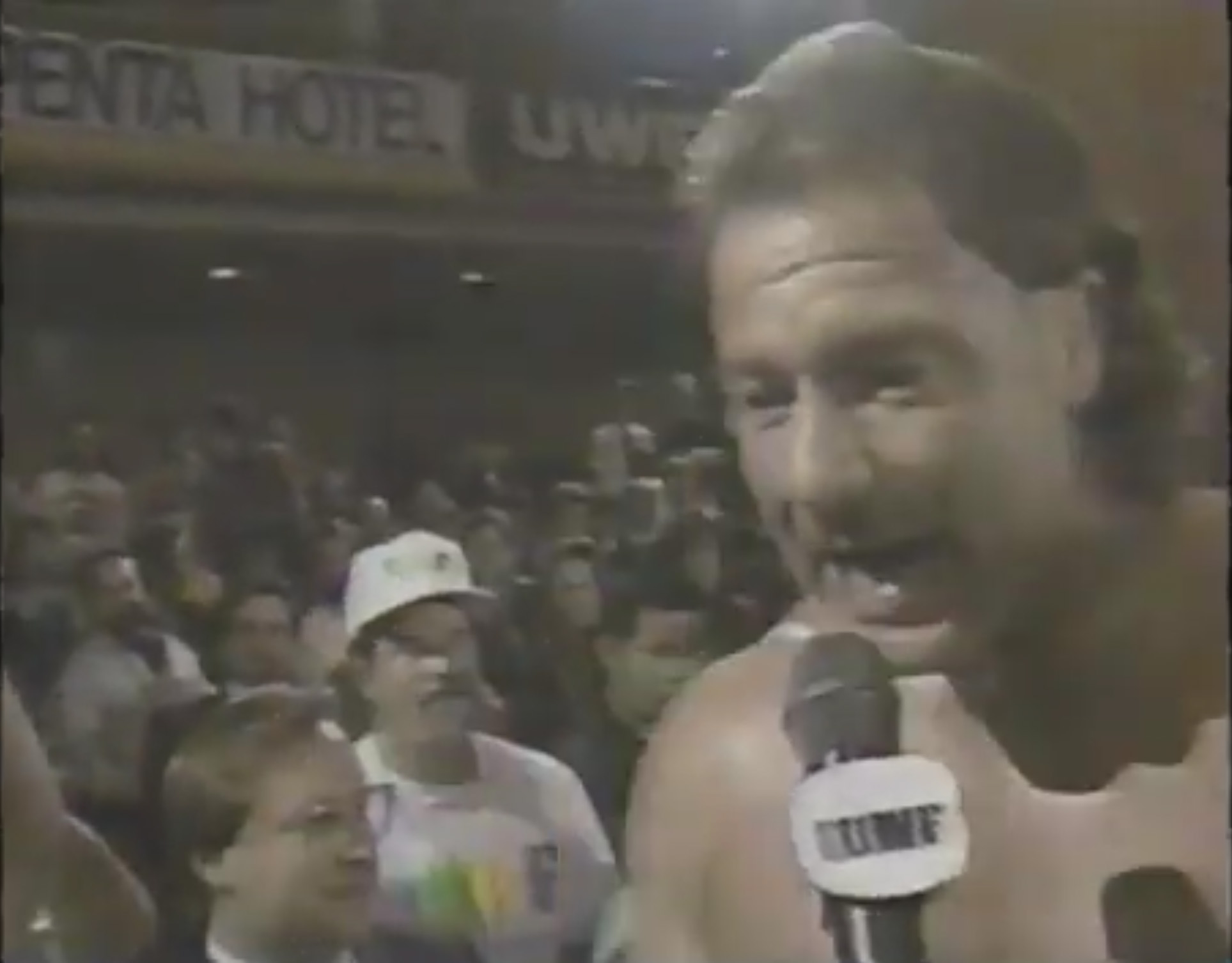 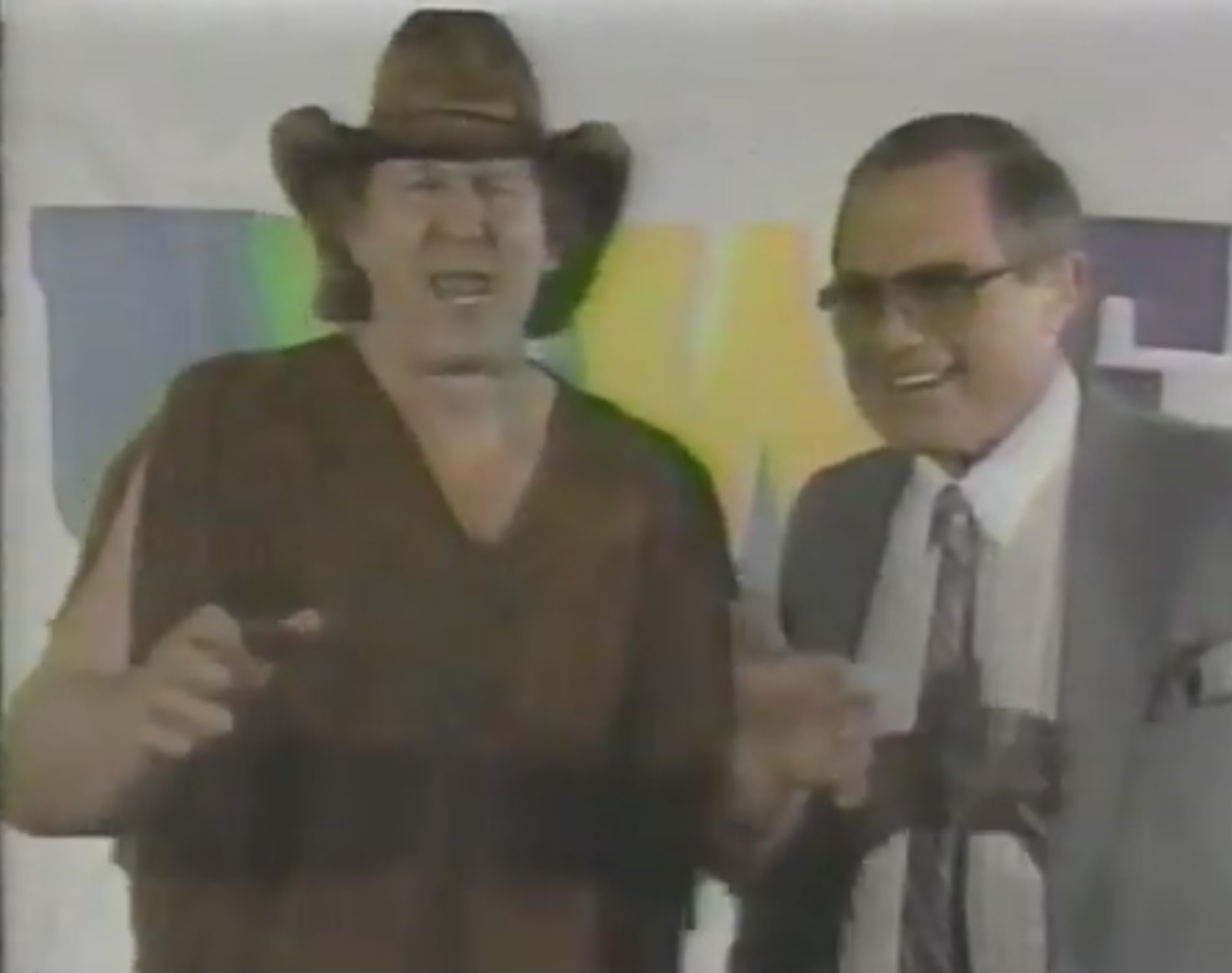 Prior to the next match, Spicolli actually believes he’s cute. 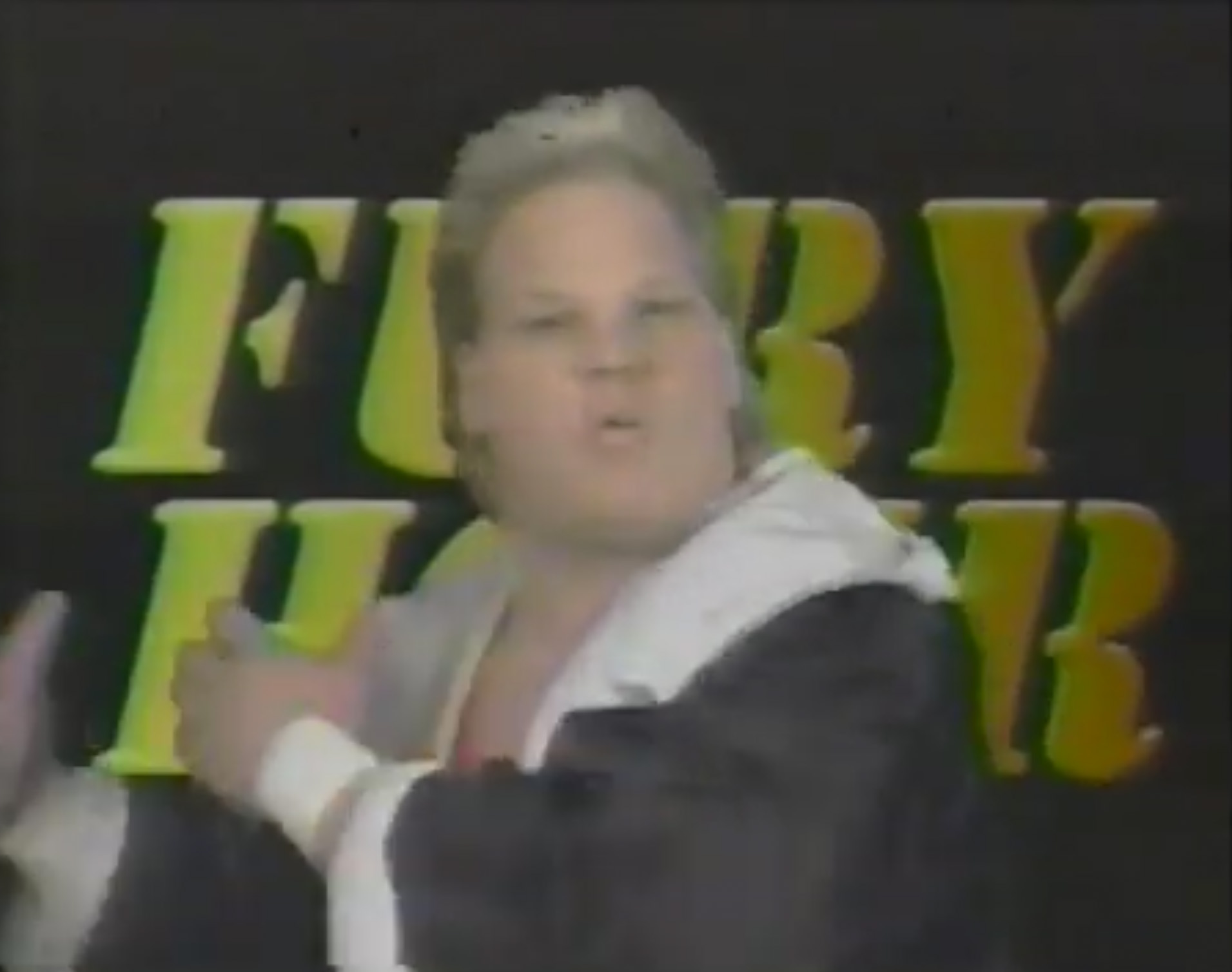 Orndorff shills the Super Arm Blaster. This is NOT available at GNC. 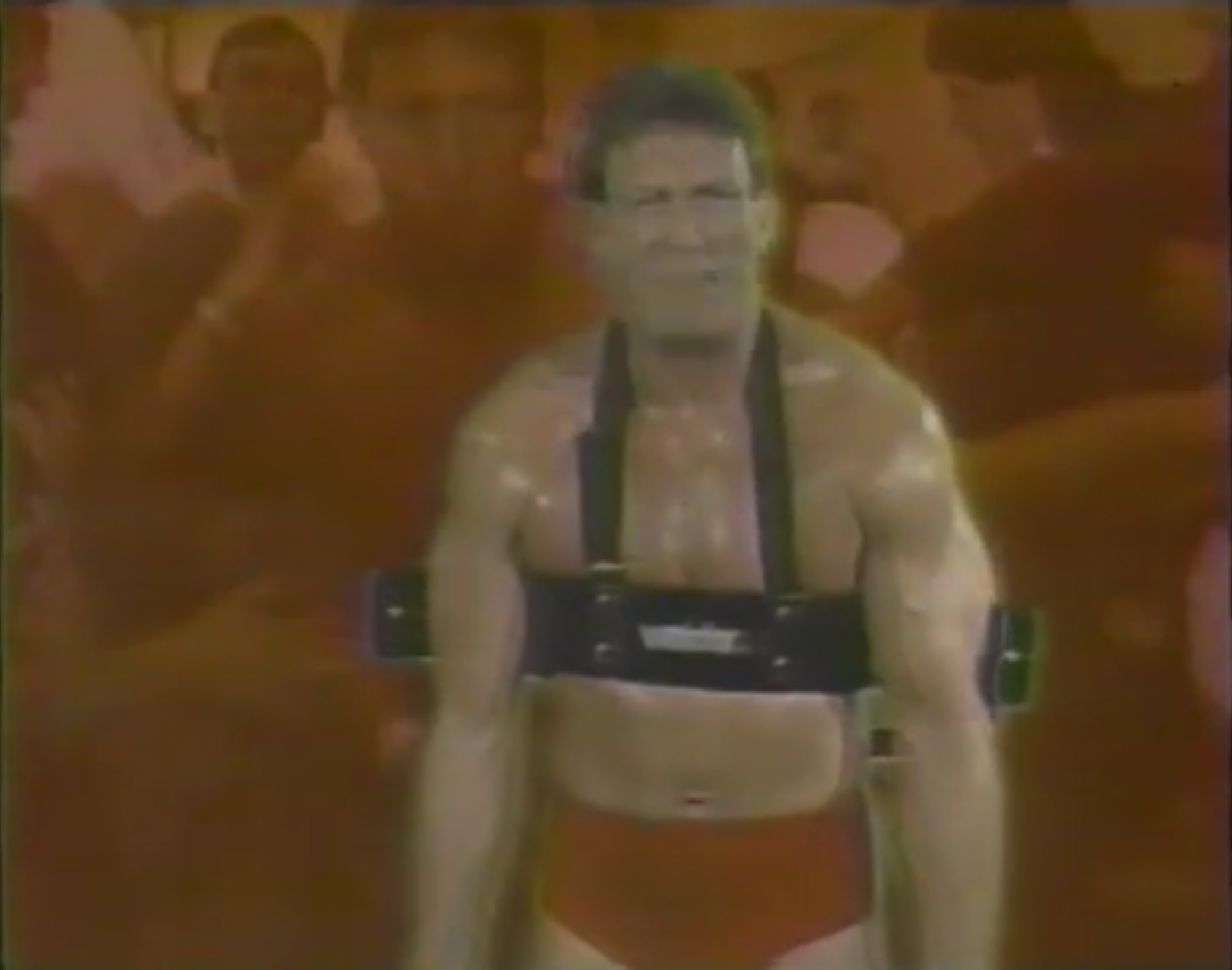 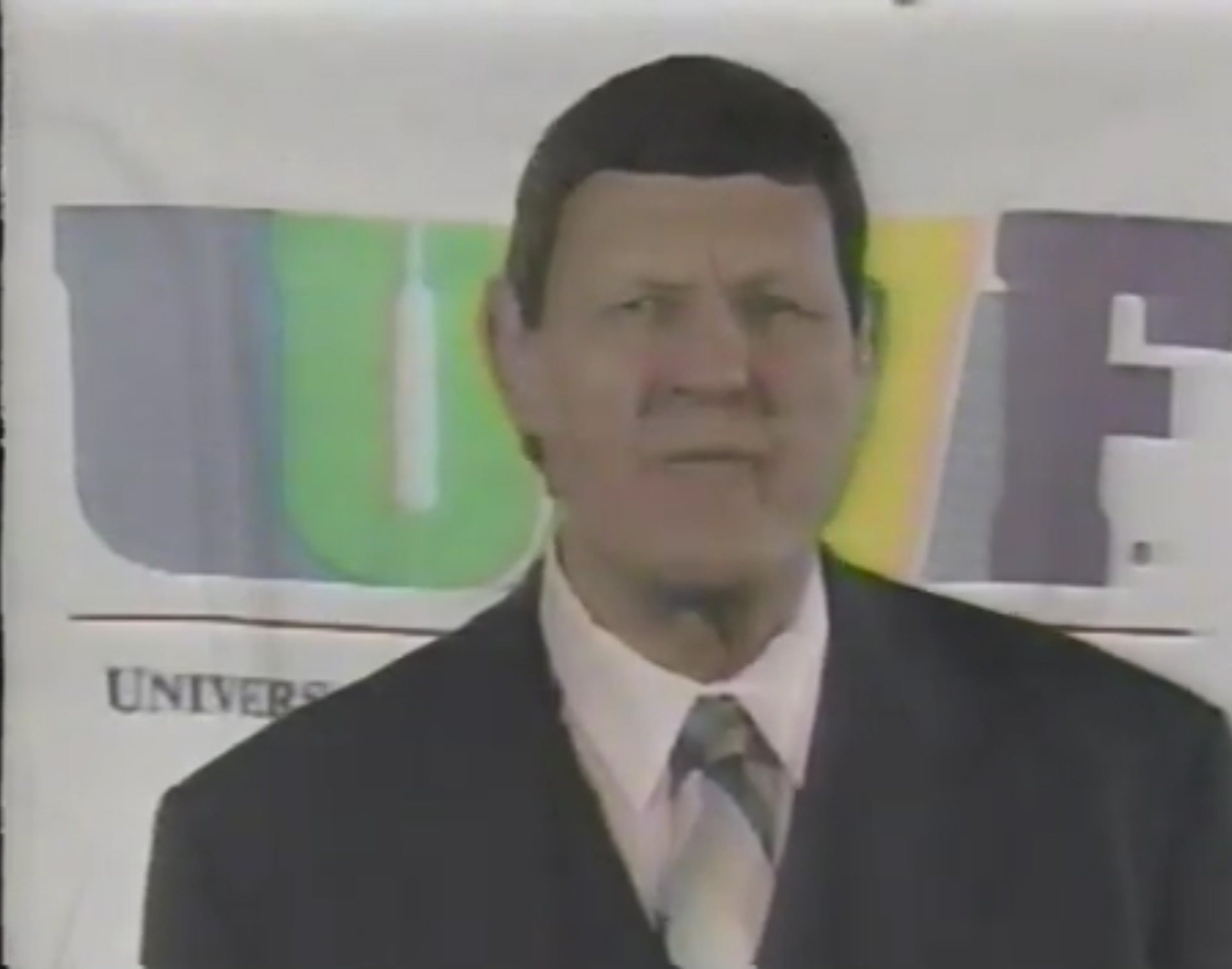 Prior to the main event, Ivan cuts a promo on Wild Thing. 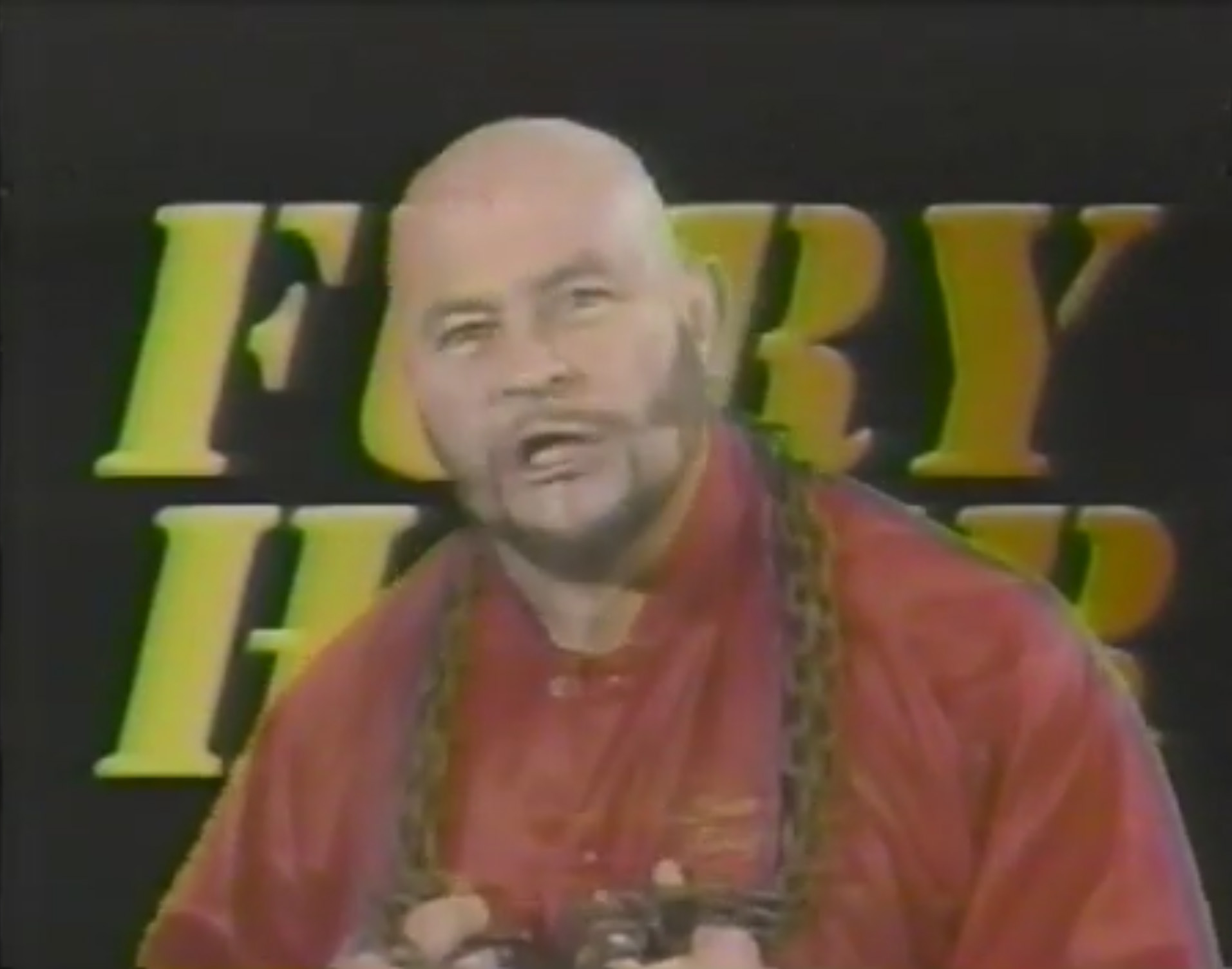 Speak of the Wild Thing, and he rebuts. 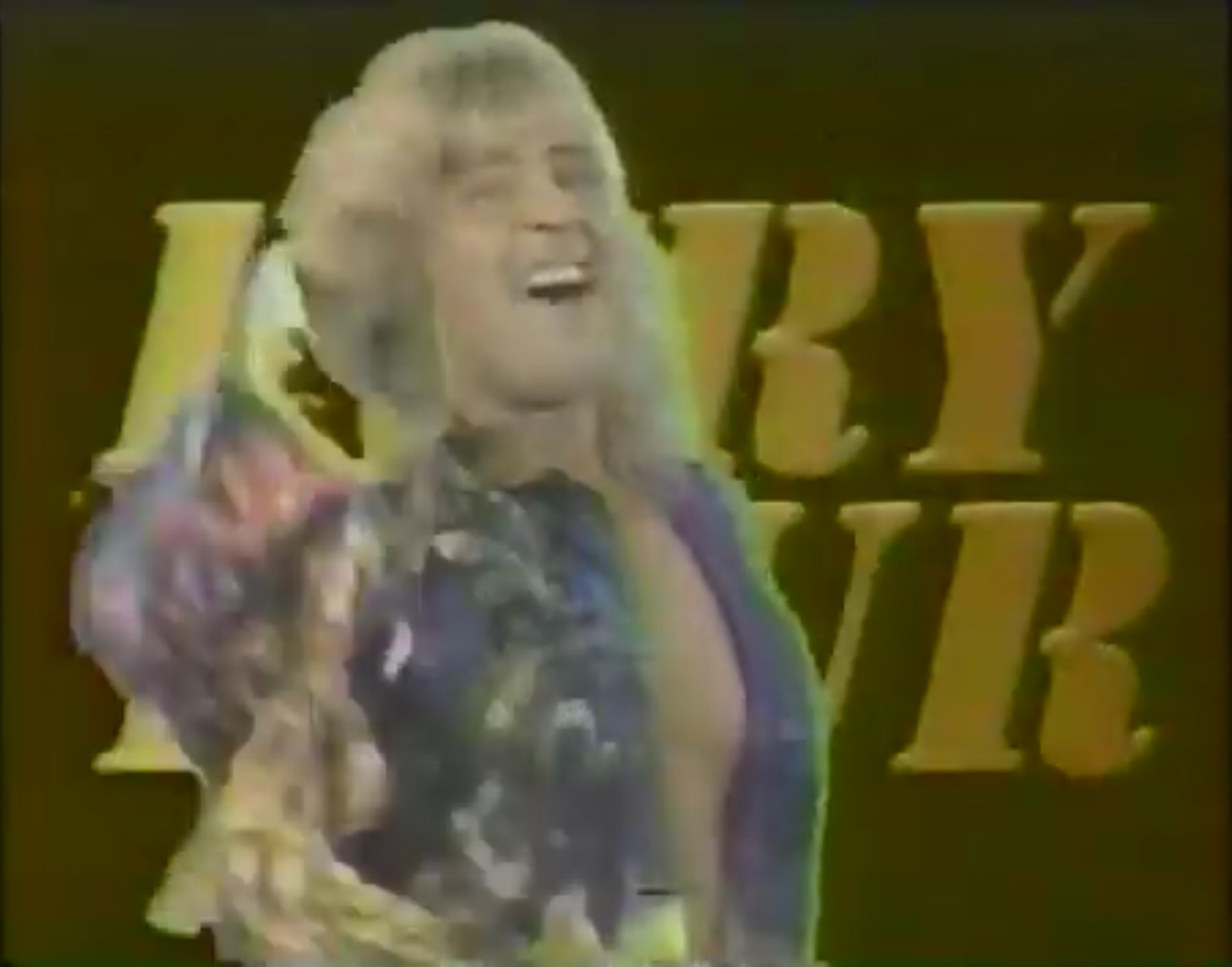 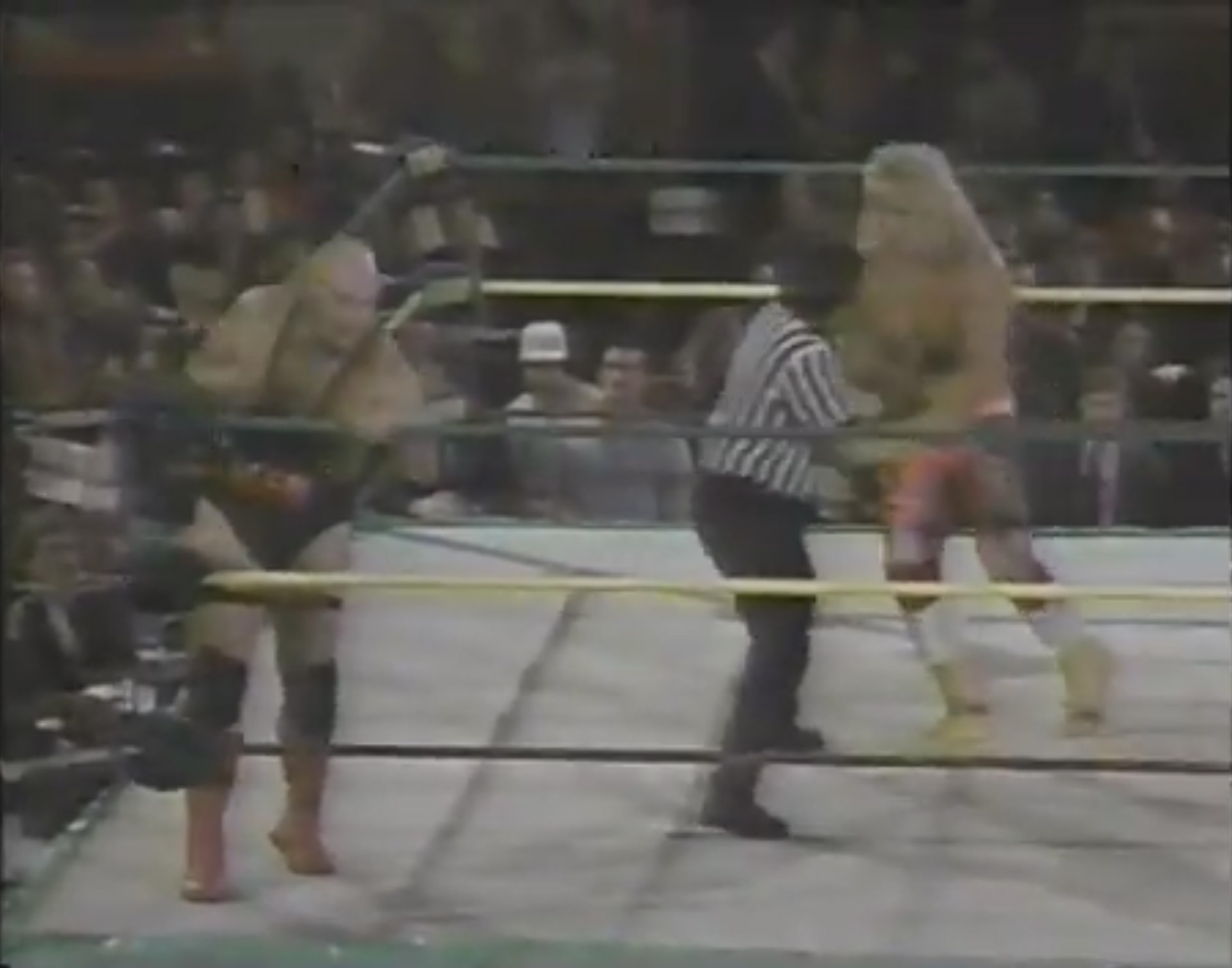 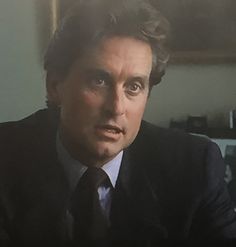 After the match, Hernandez questions Ivan about the chain, but Ivan denies it. Although the camera cuts away, it appears that Hernandez has reversed the decision.

Get the Madden tape!

You MUST have the Sportsmate! Forget all about that FitBit.

Plug #4 for the UWF Powerline.

Muraco cuts a promo to end the show. 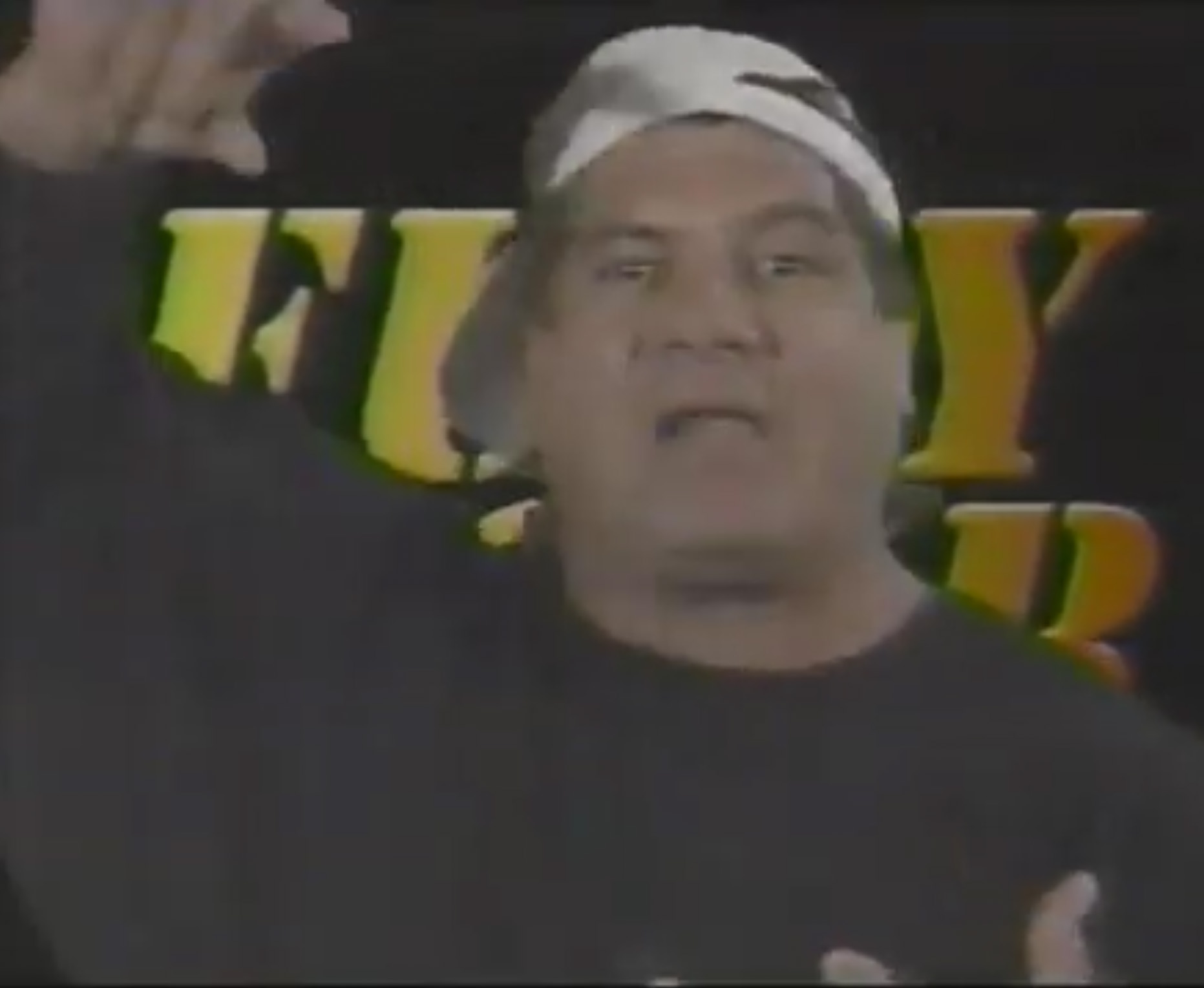 Conclusion: With an actual finish to the main event along with a surprise appearance by Rude, the UWF continues its upswing. Let’s hope Abrams has more in store for us next week.

Next week, Parsons squares off against Colonel DeBeers. I smell BLOOD.

IN OTHER NEWS: Remember that January 10 show in Queens Village?

On the other hand, the show on 1/12 occurred, and here are the results (c/o prowrestlinghistory.com):