Can Gordy defeat the Missing Link? How will Mike fare against a blond guy from “Hollywood”? And who will join me for this sizzling episode?

Ah, bacon. How I love thee. But bacon can’t watch WCCW. There must be some mistake. 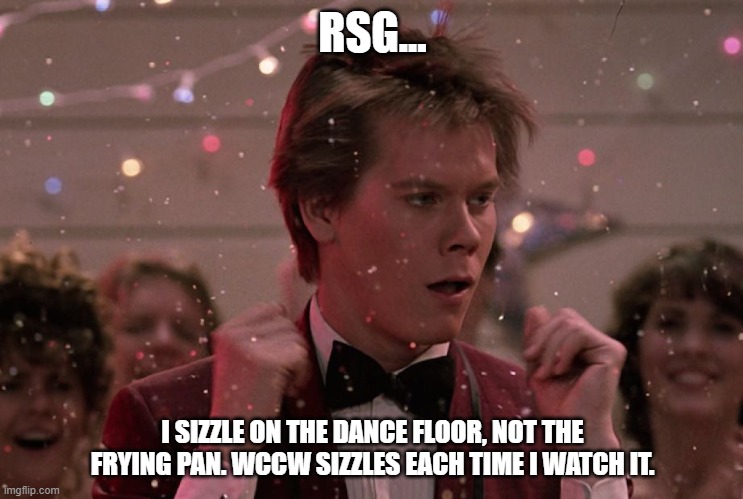 Yes, Ren. WCCW’s a hot commodity in professional wrestling. You say you dance, but what do you cut?

Prior to the first match, we revisit the 11/3 episode when Hernandez, Adams, and Roberts defeated the Von Erichs and Fulton to capture the WCCW World Six-Man tag titles. That kills over sixteen minutes of this episode.

Summary: I much prefer Gordy’s heel work because his offense is so much better than his defense.

After the match, Link tries another diving head butt, but Gordy evades him. Akbar stomps Gordy but gets his foot caught. While Gordy upends Akbar, he sends Link packing. What’s that, Ariel? 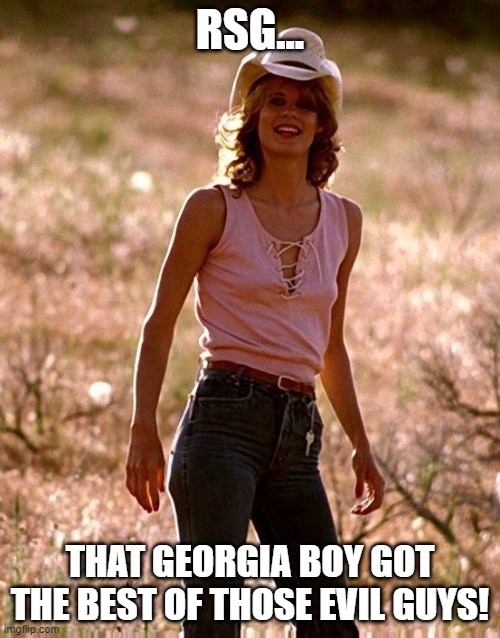 Thanks for being a fan, Ariel. I think I’ve got a read on you.

Summary: Amazingly, Mike didn’t look lost whatsoever, so I chalk it up to Tatum’s ring generalship. Perhaps Tatum needs an edge to defeat a Von Erich.

Conclusion: Yet another new face in WCCW makes his mark but ultimately comes up short. Methinks Gordy needs to get revenge against Devastation, Inc., but how? In their own unique ways, Lothario and Roberts gain victories going into 1985. What are your thoughts, Rusty? 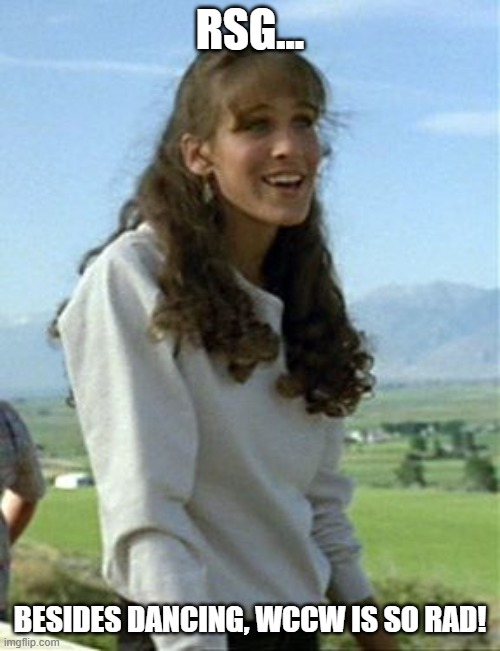 Thanks for stopping by, Rusty. Keep dancing, and don’t let your dark side get loose.

Next week, Kerry gets another shot at the NWA World title against “Nature Boy” Ric Flair.

While this is the last episode of 1984, action from Holiday Star Wars 1984 will be shown in the coming weeks. Afterward, I will provide a piece on the history of WCCW--1984 edition.