Can the Von Erichs retain the six-man titles against Adams, Hernandez, and Roberts? Who’s the newest tag team in WCCW? And who will join me for this fluffy episode? 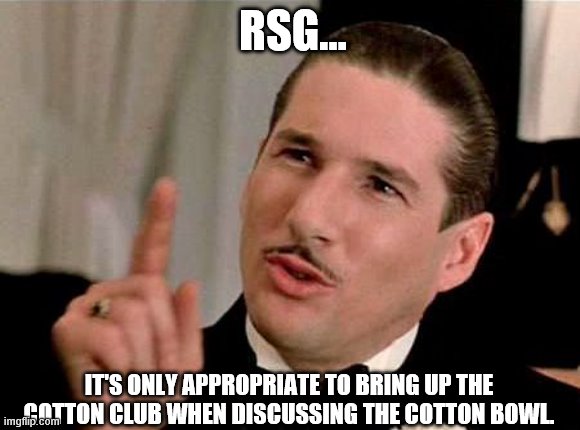 By all means, Dixie! I wouldn’t have it any other way. Nobody told me otherwise.

Prior to the opening match, Ralph Pulley sings “God Bless America” rather impressively.

Summary: You cannot fault the Fantastics for implementing an assortment of tag team schemes into this match. Their high-flying coupled with their selling abilities brought the Dallas faithful into the match and kept them engaged.

Following a commercial break, a video highlighting the Texas State fair airs with “Iceman” King Parsons showing off his carnival and pool skills. We then see him riding a roller coaster with referee David Manning. Next, the Fantastics, in their tuxedos, throw darts and win the Texas State flag they showed off before their match. 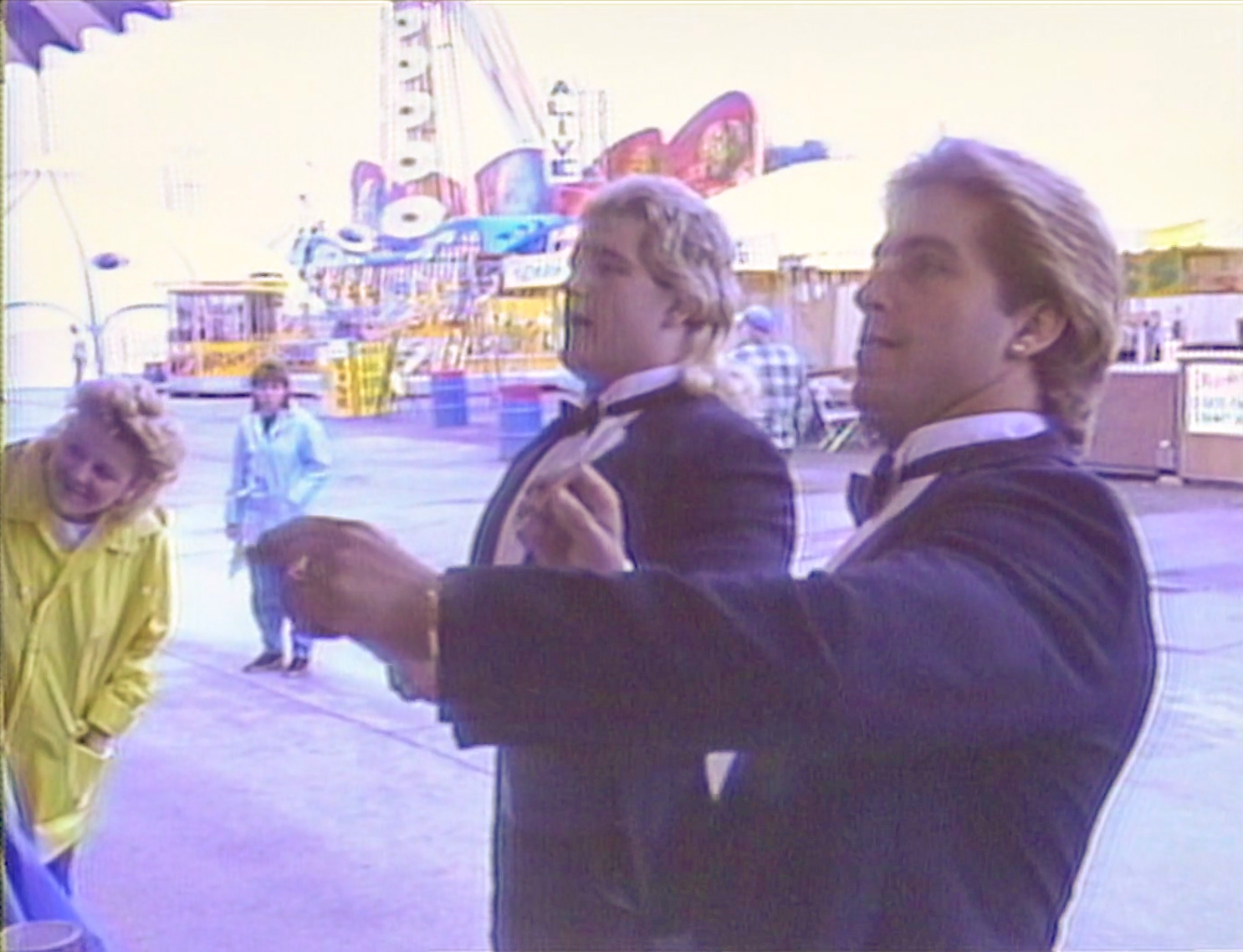 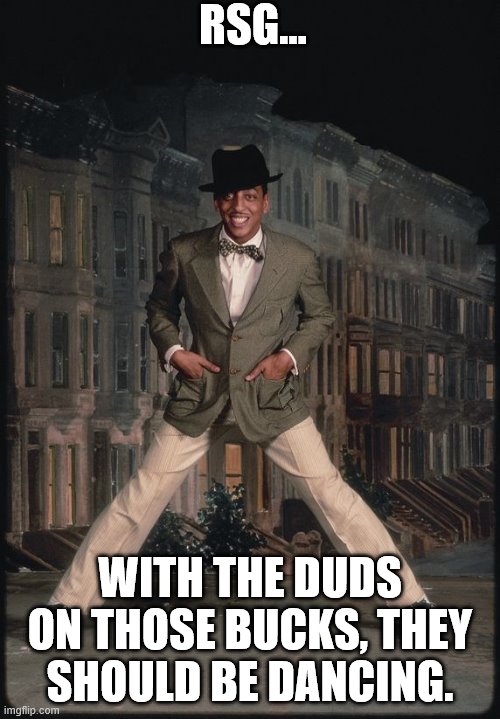 Excellent point, Sandman! They should totally get into the groove. 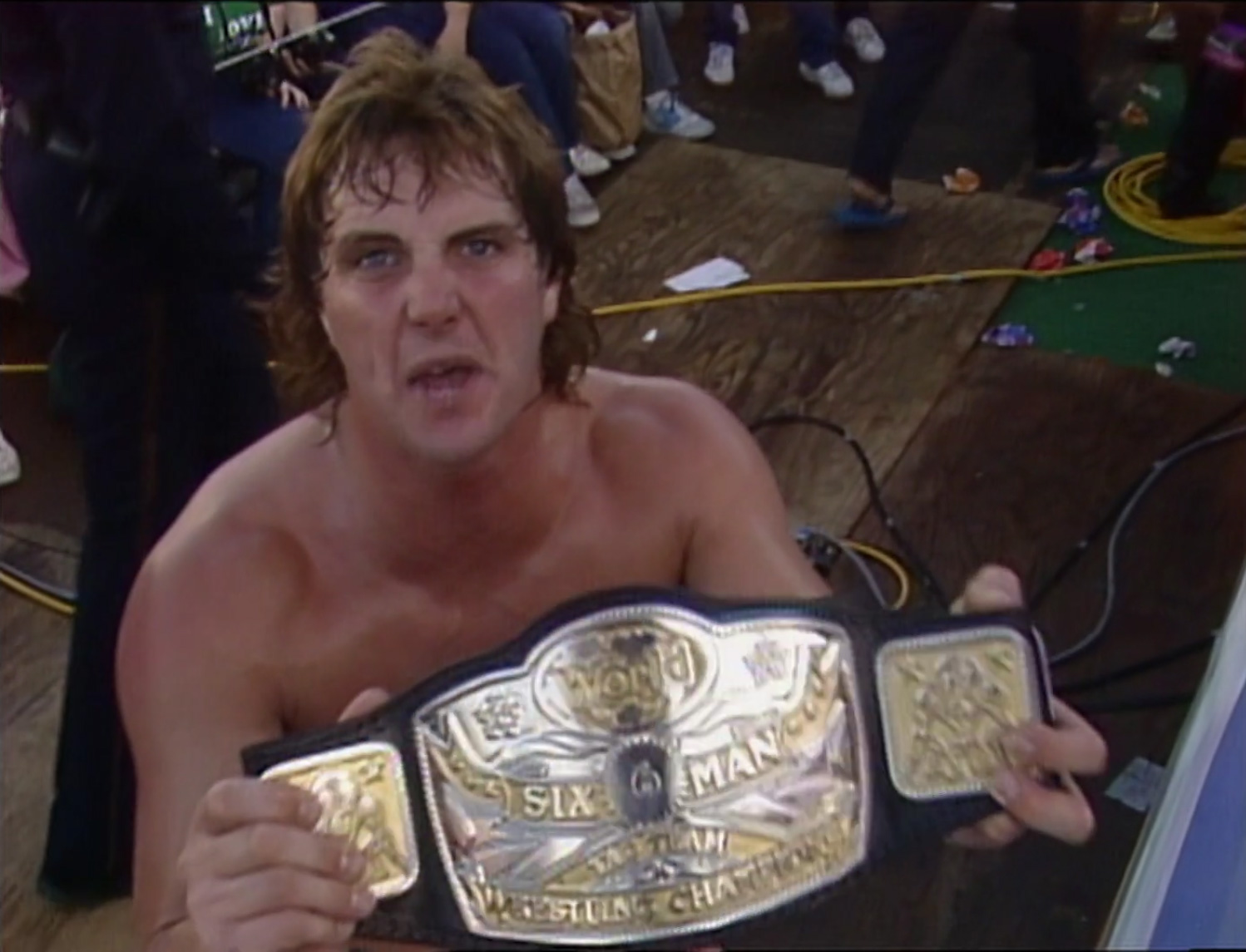 Summary: The heel trio used their cunning ways to upset the beloved champions and attain gold.

Back in the locker room, Mercer interviews the new champions. As Koko B. Ware congratulates them, triple-crown champion Hernandez crows about being YOUR champions. In the meantime, everyone but Mercer gets a red streak in his or her hair. 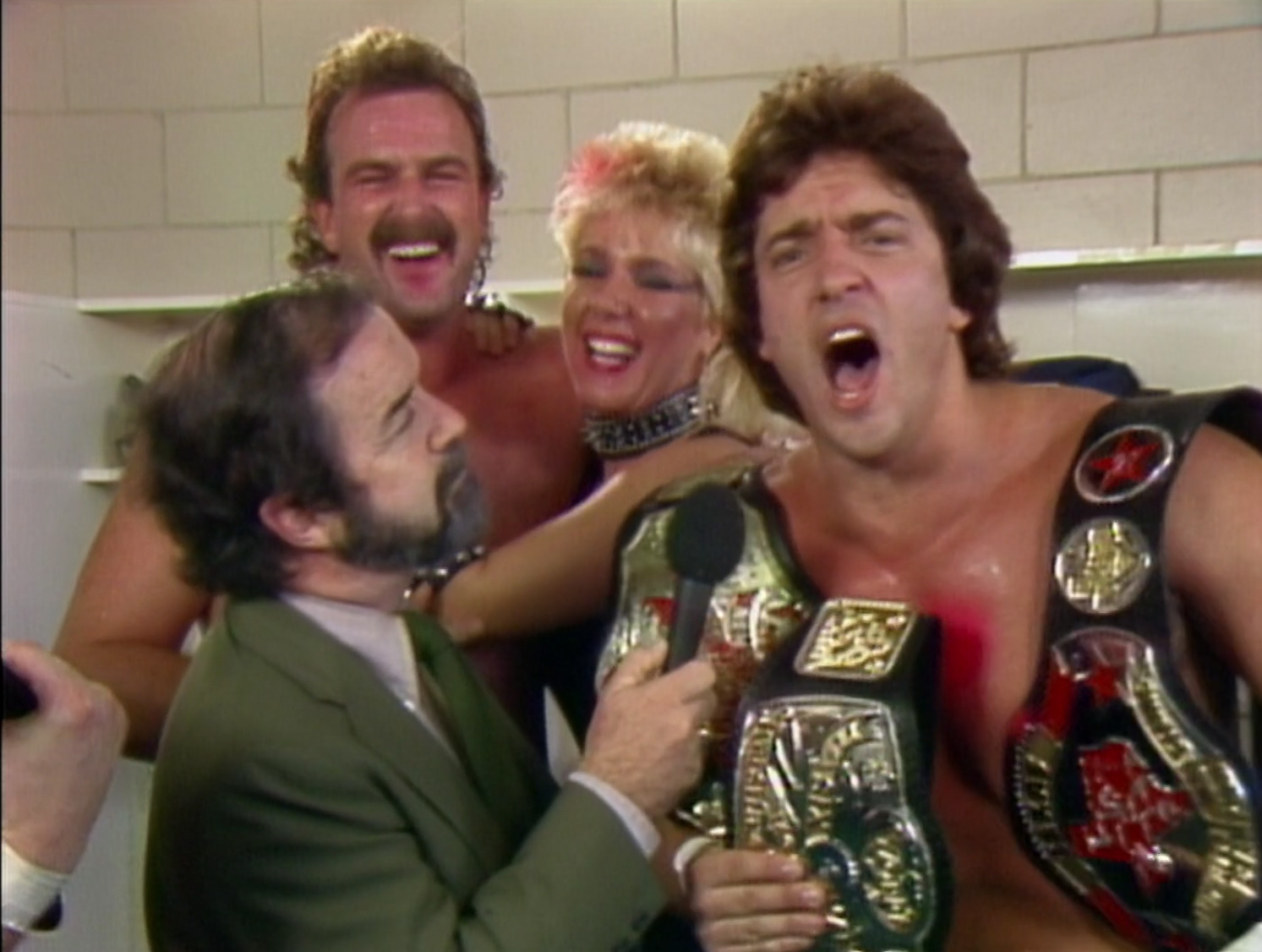 Conclusion: Fantastic setting with an historic title change that gave the heel trio credibility by defeating the Von Erichs. In addition, the new guys in town—Fantastics—showed off their wares in front of a large stadium crowd. Care to make an observation, Vera? 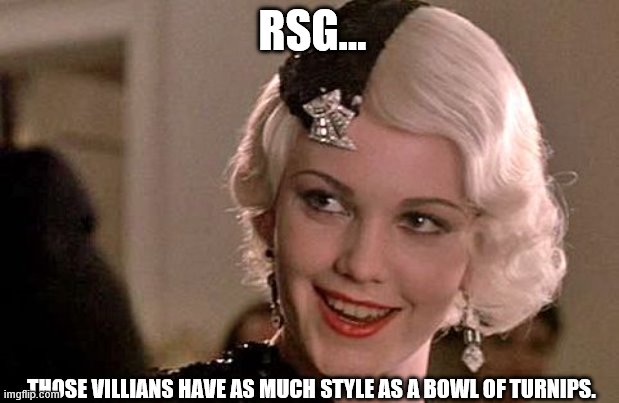 Fans of the Von Erichs might agree with you on that one. Others may cry out for your head. You might want to stay near the Cotton Club.