Can the Von Erich trio capture victory? How will Dusek react to McGraw’s shenanigans? And what does chess have to do with pro wrestling anyway? 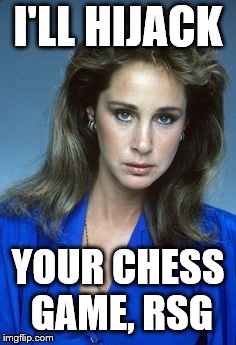 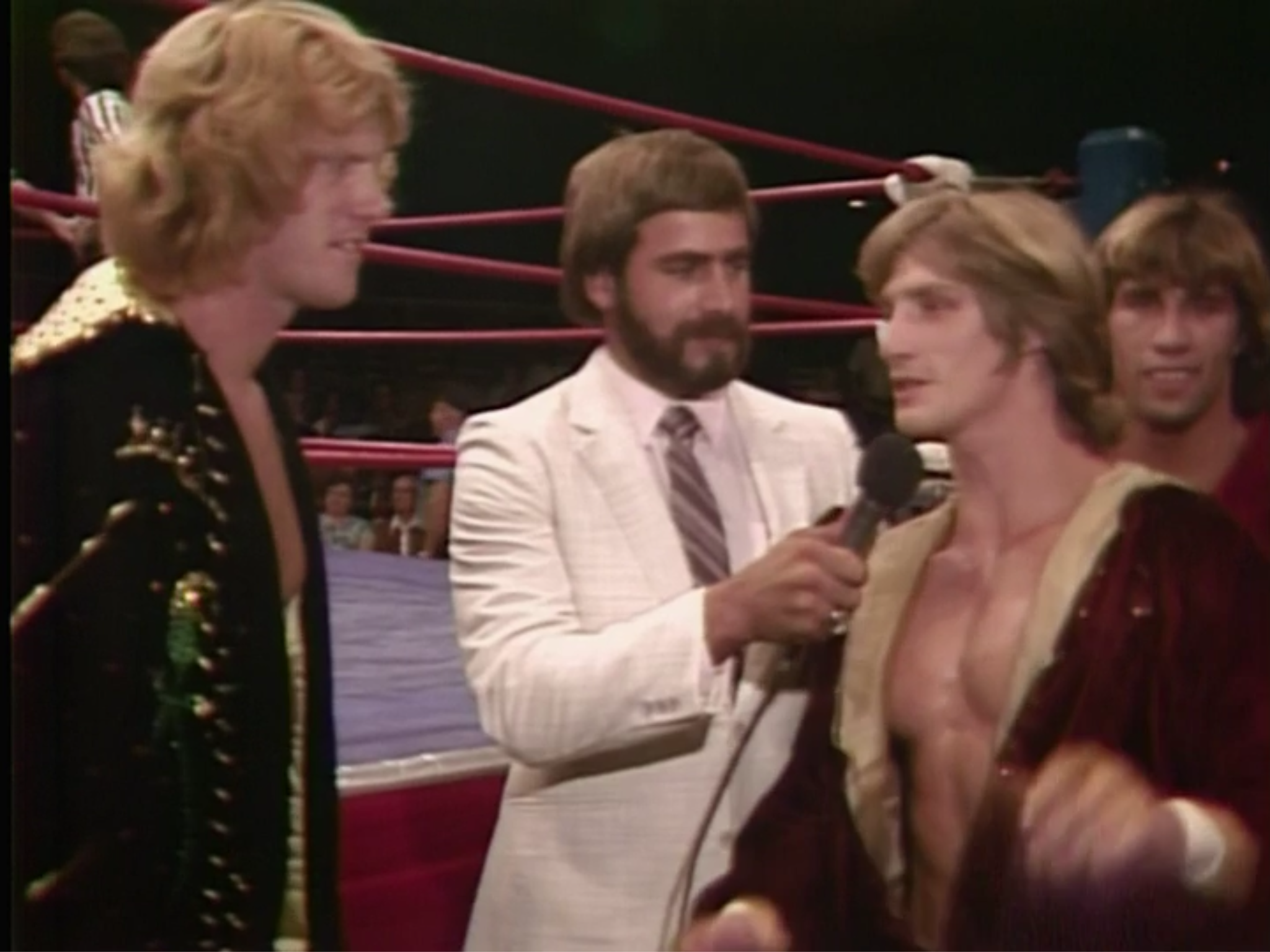 Summary: Since they didn’t truly follow the tag formula, the match was somewhat disjointed albeit exciting. 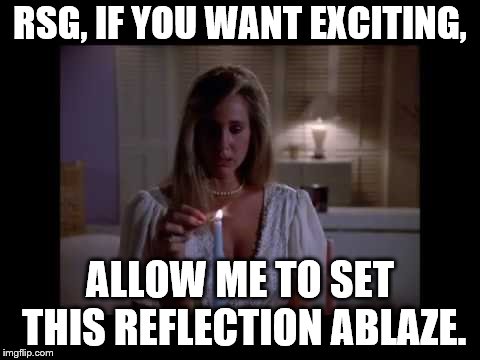 Be careful with that match, Claudia! 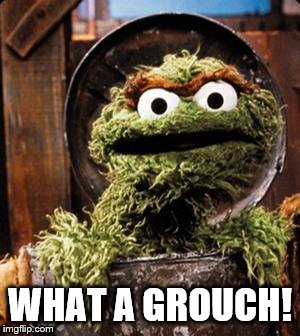 Summary: Nothing but a comedy match.

We then revisit the NWA World title match from 8/15 from Reunion Arena between Kerry and “Nature Boy” Ric Flair. Read my 8/28 reflection to get the entire story.

Mercer then interviews Gary Hart with the Great Kabuki.

Prior to the next match, Mercer interviews Checkmate, but Hart interrupts them. 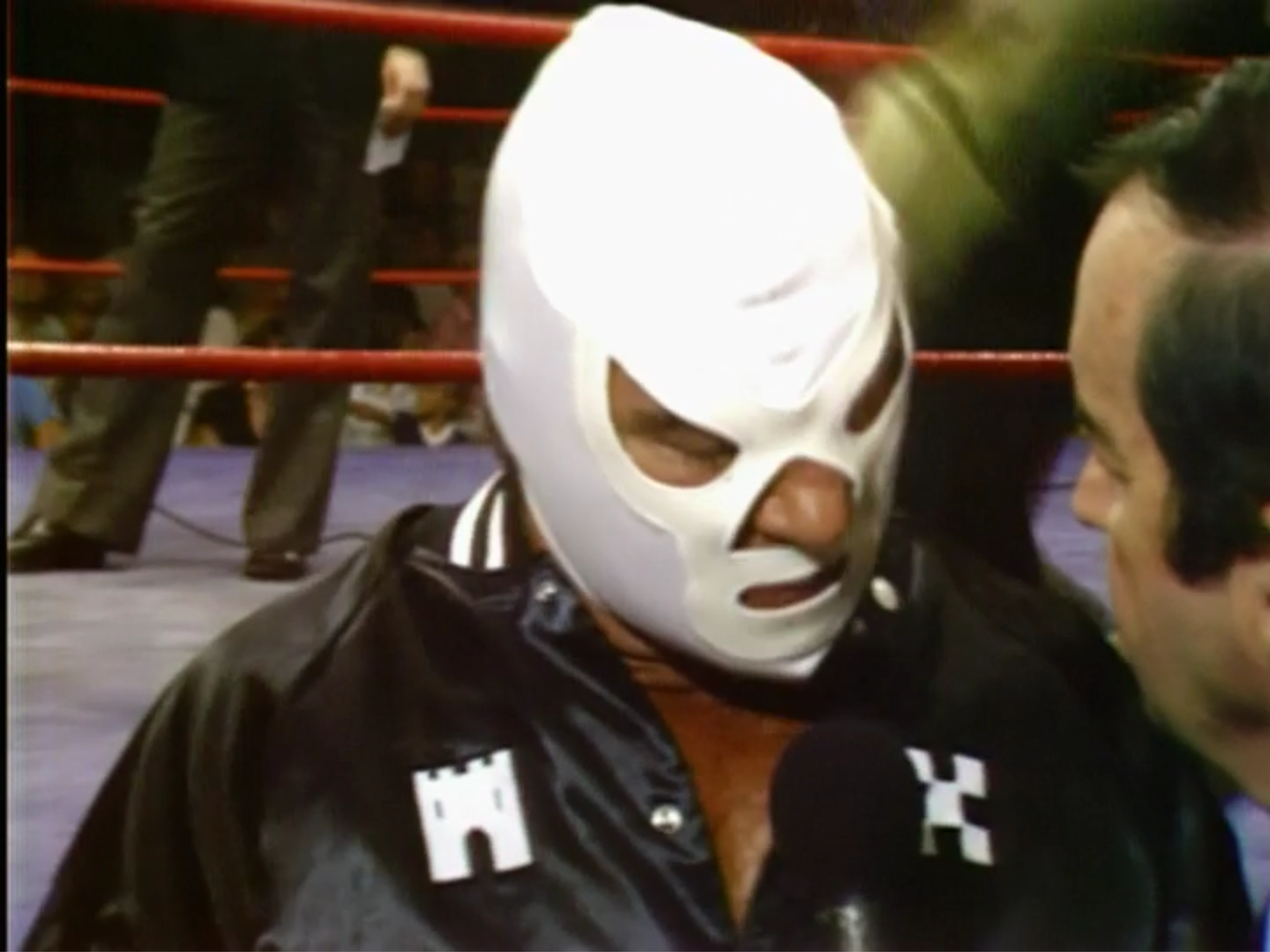 To close out the show, Mercer interviews Irwin who cuts a promo on David to promote their match for the Texas title next week. 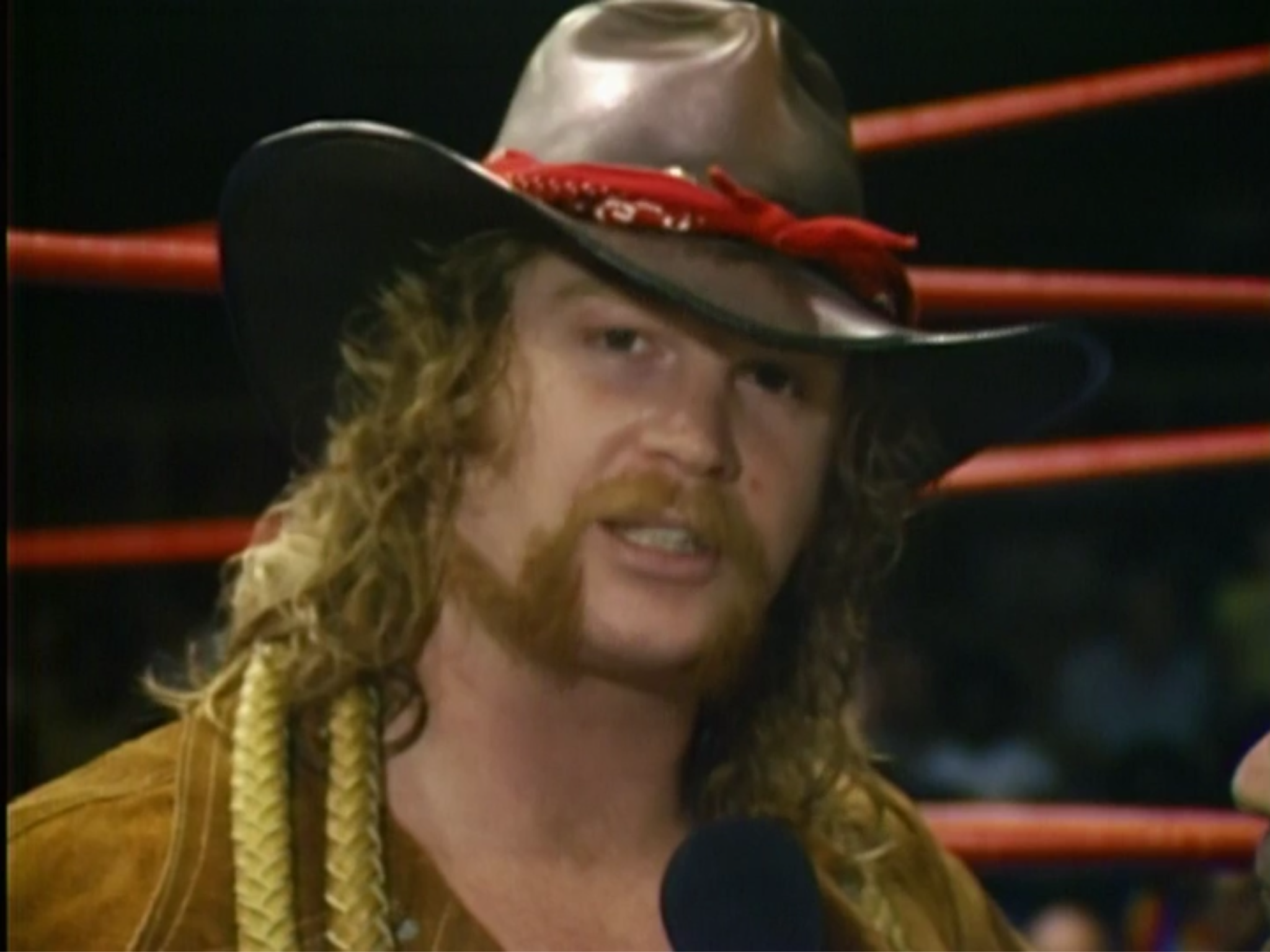 Conclusion: The triple drop kick alone is worthy of your time to watch this show. Besides that, if you’d rather catch highlights of the Flair-Kerry match than watch it in its entirety, this show provides it for you. Claudia, how did you like the show? 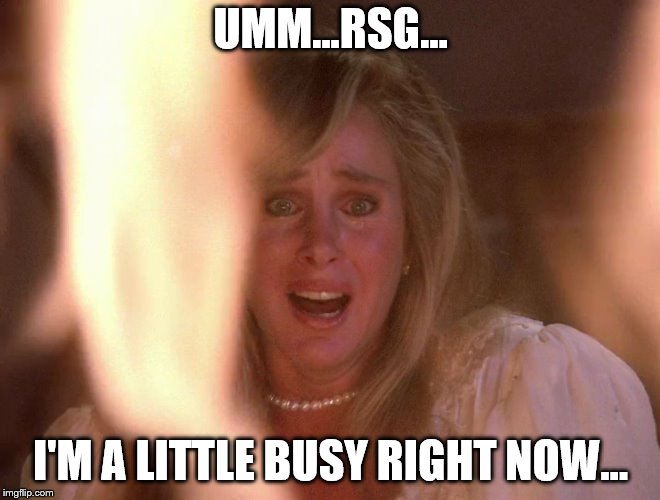