What could possibly happen if WCCW puts Gordy and Khan in the same ring together? Also, Mike gets his first test as American champion against “Wild” Bill. So, who will join me for this Olympic episode? 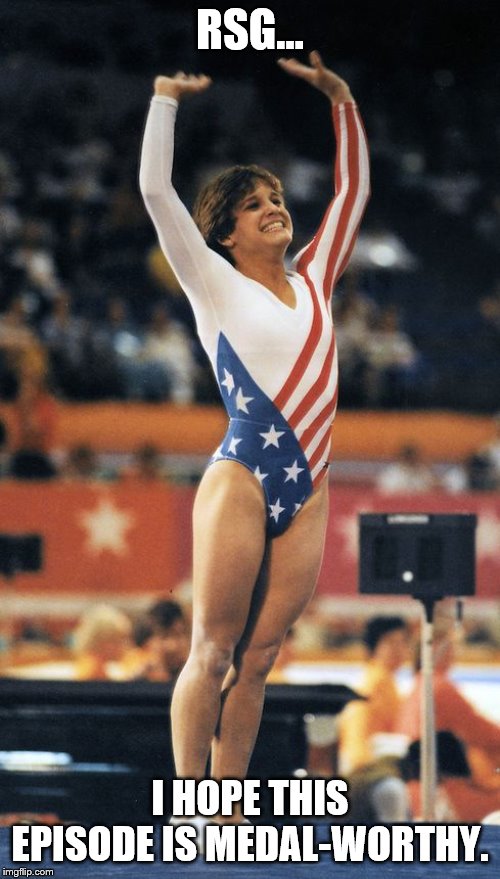 Mary Lou! So great to have you vault in for an appearance. Having lived in Texas, WCCW should appeal greatly to you. Enjoy the magic!

Prior to the opening match, we revisit the Kerry-Hernandez match from 7/28. You can check out my reflection here. 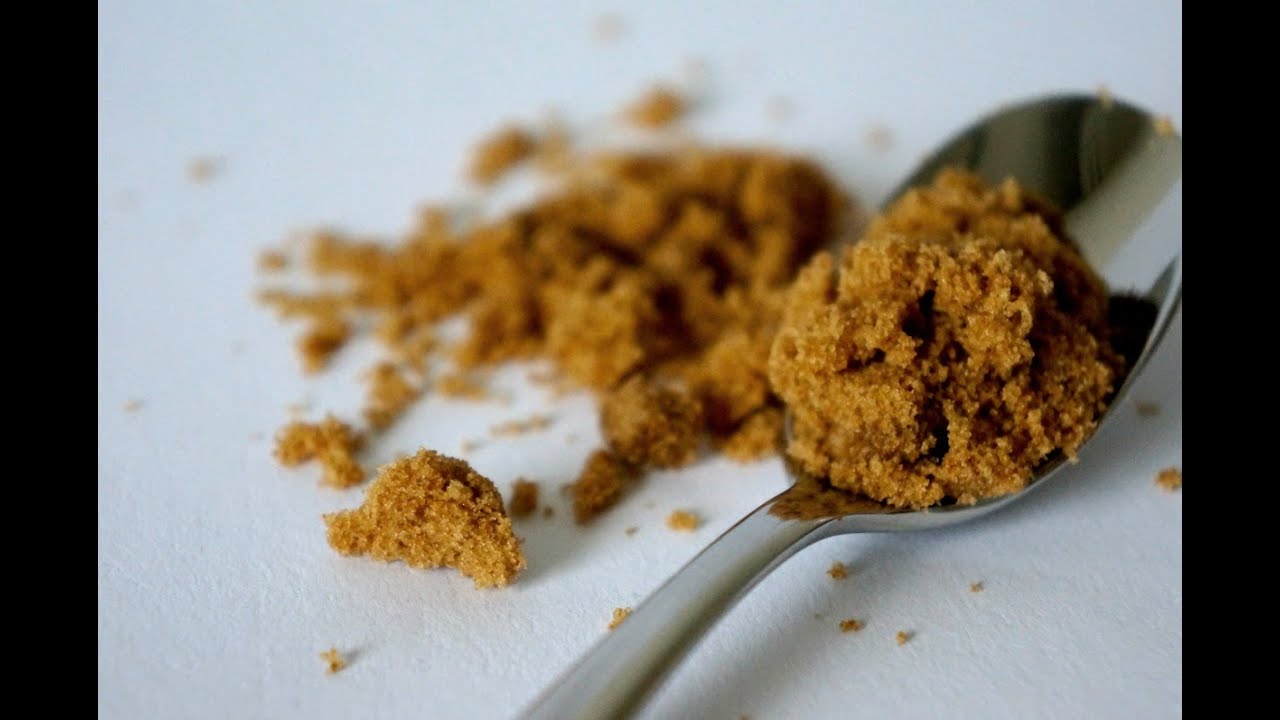 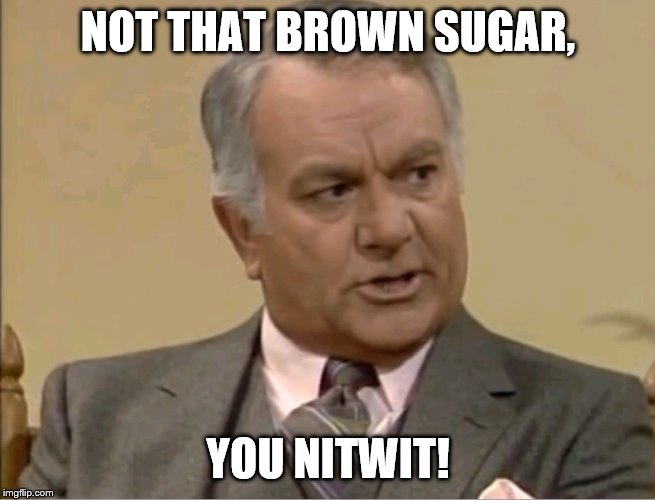 Summary: Solid opener with Young returning to his hometown with a victory.

Prior to the next match, the “Handsome Half-Breed" Gino Hernandez enters the ring and grabs the microphone. He then cuts a promo on Mike and vows to regain the American title.

Summary: A wild preview of an upcoming six-man match between the Freebirds and Devastation, Inc. What’s wrong, Mary Lou? 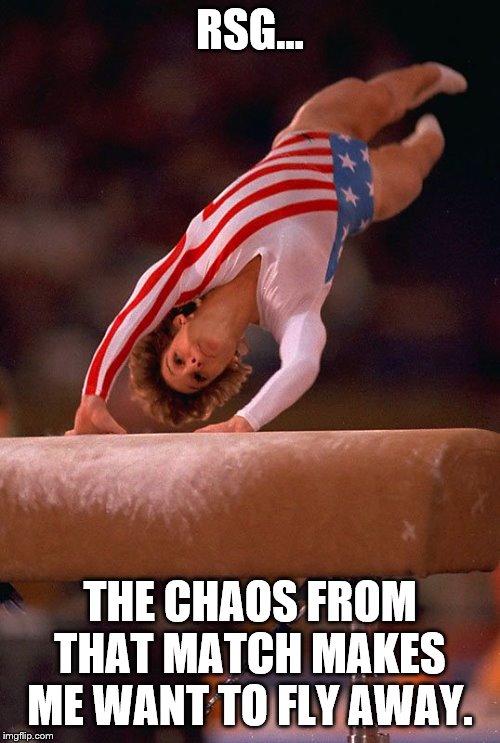 I’m sorry. Just keep your hands and feet away from Missing Link, ok? And avoid Buck Zumhofe at all costs.

Afterward, the locker room empties to restore order to no avail. Hayes then brings a wooden chair into the ring and clears it without incident.

After the match, Scott and Akbar double-team Mike while Bill grabs his bull whip. He got a shot in on Mike, but Buck Zumhofe came to aid Mike.

Next week, Kerry will battle Hayes in a lumberjack match. Get your pancakes and syrup ready for that one!

Conclusion: Gordy and Khan lit up the night with their wild war while Bill made Mike look like a million bucks. Also, the Pretty Young Things tried to turn Skip Young into cookie dough. What do you think, Mary Lou? 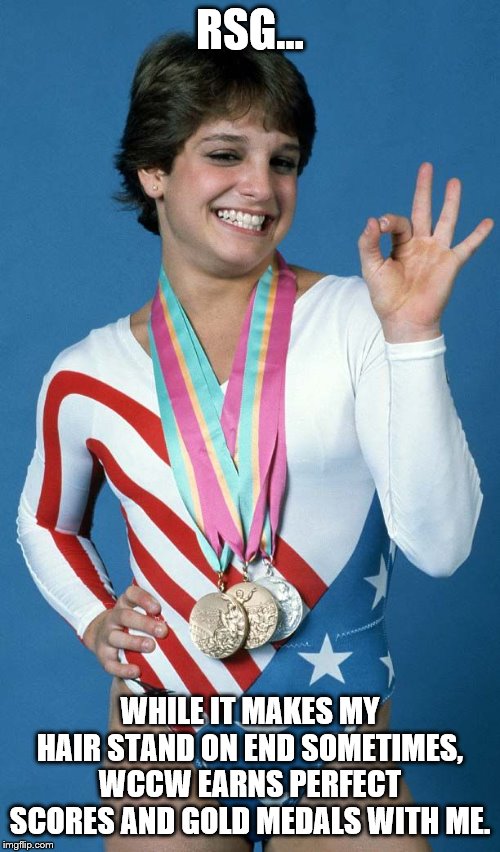 Thank you so much, Mary Lou, and congratulations on your Olympic medals!