Can Kerry get the better of Hernandez to earn a title shot? Will Parsons get revenge for “Wild” Bill Irwin’s evil whipping? And who will join me for this out-of-this-world episode? 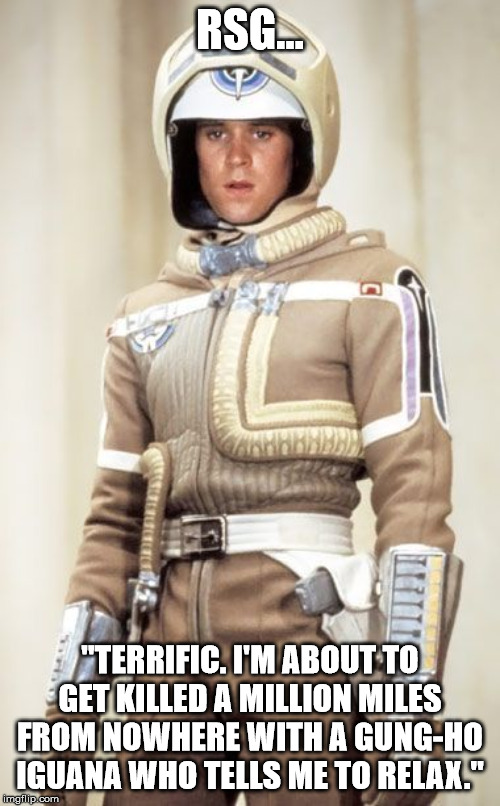 Alex Rogan! So glad you could join the party! You’re among the flock now.

Prior to the first match, we revisit the six-man title match from 7/6 where the Freebirds stole the titles thanks to Killer Khan. You can read my reflection in the 7/7 episode.

Following a commercial break, Marc Lowrance interviews Kerry. According to Lowrance, the six-man titles have been held up again, and Kerry is STEAMED about Khan’s interference. Kerry vows to exact revenge upon Khan and follows with a promo on Hernandez. Lastly, he wants to finish off the Freebirds. 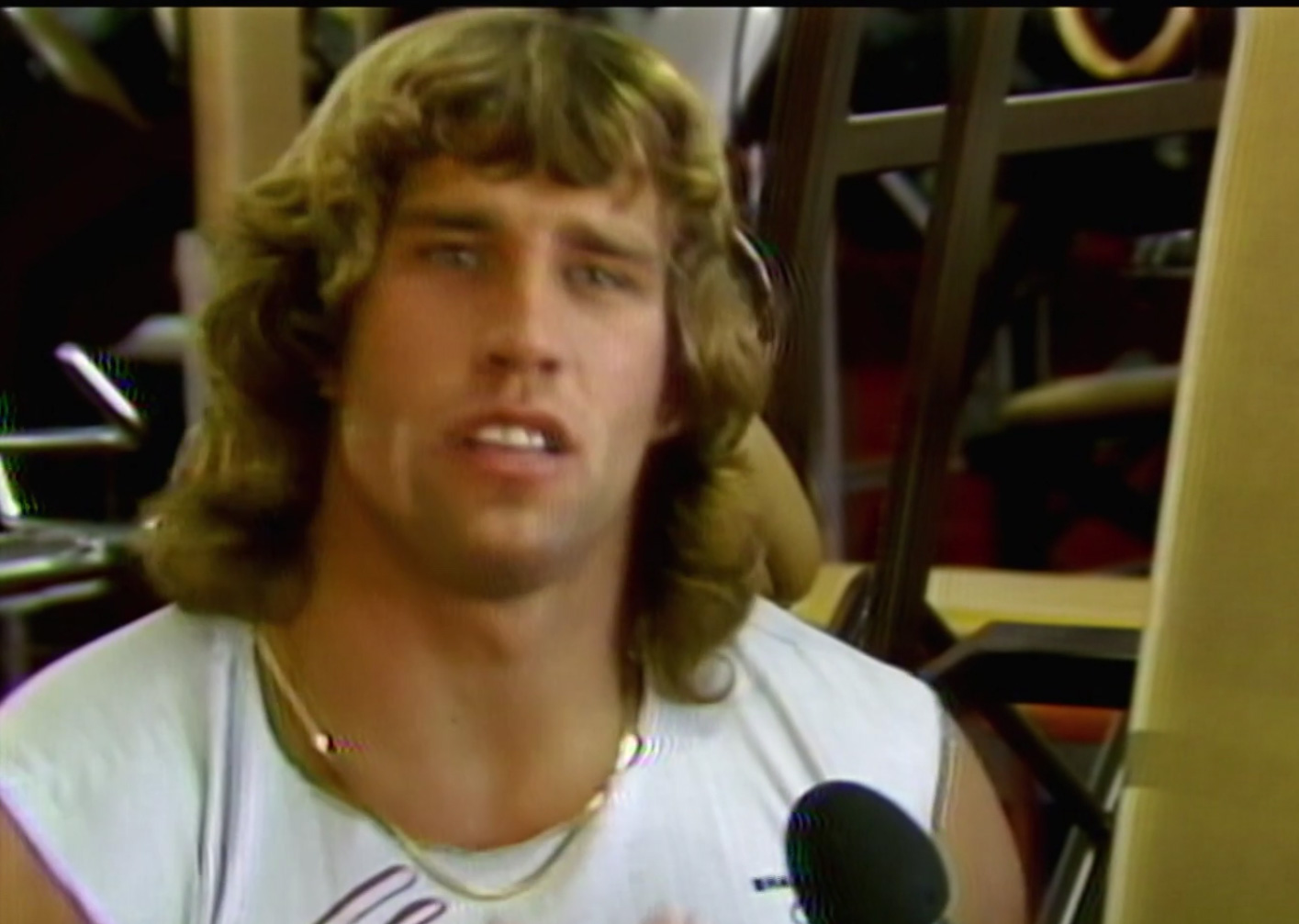 Summary: Showcase match for Link. I’d be happier if he faced stiffer competition. 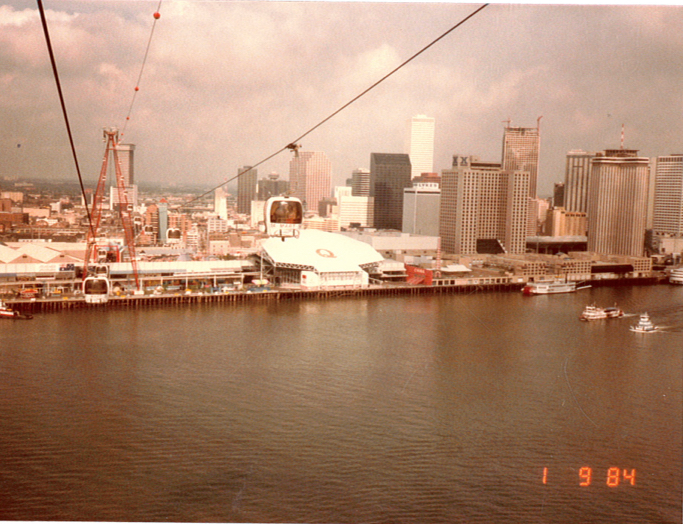 Summary: Not much action in a revenge match for Parsons, but he scored the victory.

After the match, Scott tosses Parsons out of the ring, and the Irwins whip Zumhofe with bull whips. Parsons returns and guillotines Scott with the top rope. When he steals Scott’s whip, Parsons chases Bill from the ring before checking on Zumhofe.

Conclusion: Hernandez continues his dominance over WCCW while Parsons got a taste of revenge against the Irwins. What do you think, Alex? 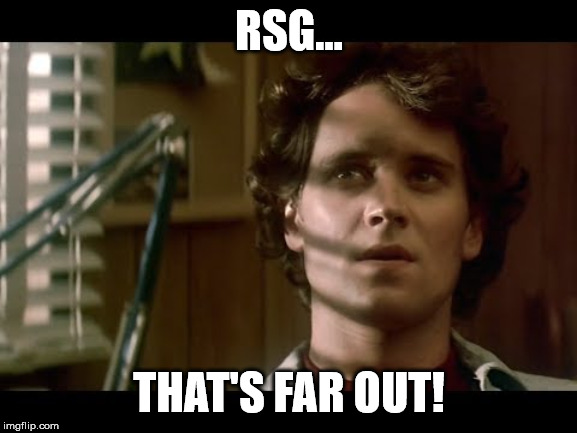 Thanks again for joining me and the RSG-ites, Alex. Here’s a space station in case you need a break.