Can Kerry and Adams send Garvin and Link packing? What will happen to Donovan when he encounters Khan? Plus a BONUS match! Who will join me for this surprising epic gangster-like episode? 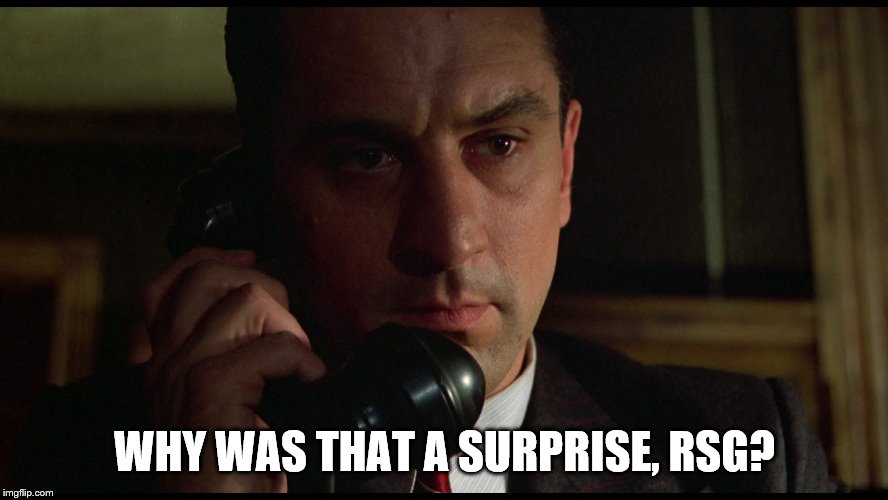 Noodles, I didn’t mean anything by it. Please. I belong here.

Prior to the opening match, we revisit the 6/16 episode when the Freebirds and Von Erichs added another chapter to their ongoing war.

Summary: With its “rock’n’roll” and “go, Chief, go” chants, the Dallas faithful was strongly behind Zumhofe and Strongbow while the tag formula held the match together for a babyface victory.

Summary: Showcase match for Khan while Donovan returns to the injured list.

After the match, Khan continues to hammer Donovan’s injured knee until Kevin hits the ring. Khan and Kevin brawl in the ring, and Adams joins the fray. To knock Khan from the ring, Adams and Kevin successfully land a double dropkick. In the meantime, Donovan writhed in pain on the mat.

Summary: Due to losing a pair of steel cage loser-leaves-Texas matches, this was Garvin and Precious’ last TV appearance for WCCW. Garvin wouldn’t return to Texas until 1994. Despite winning this match, Garvin did the honors by putting over Mike Von Erich during house shows.

After the match, the heels pummel Adams until Stella Mae storms the ring. She tosses Precious around like a rag doll and slaps the taste from Garvin’s mouth with some assistance from Kerry. 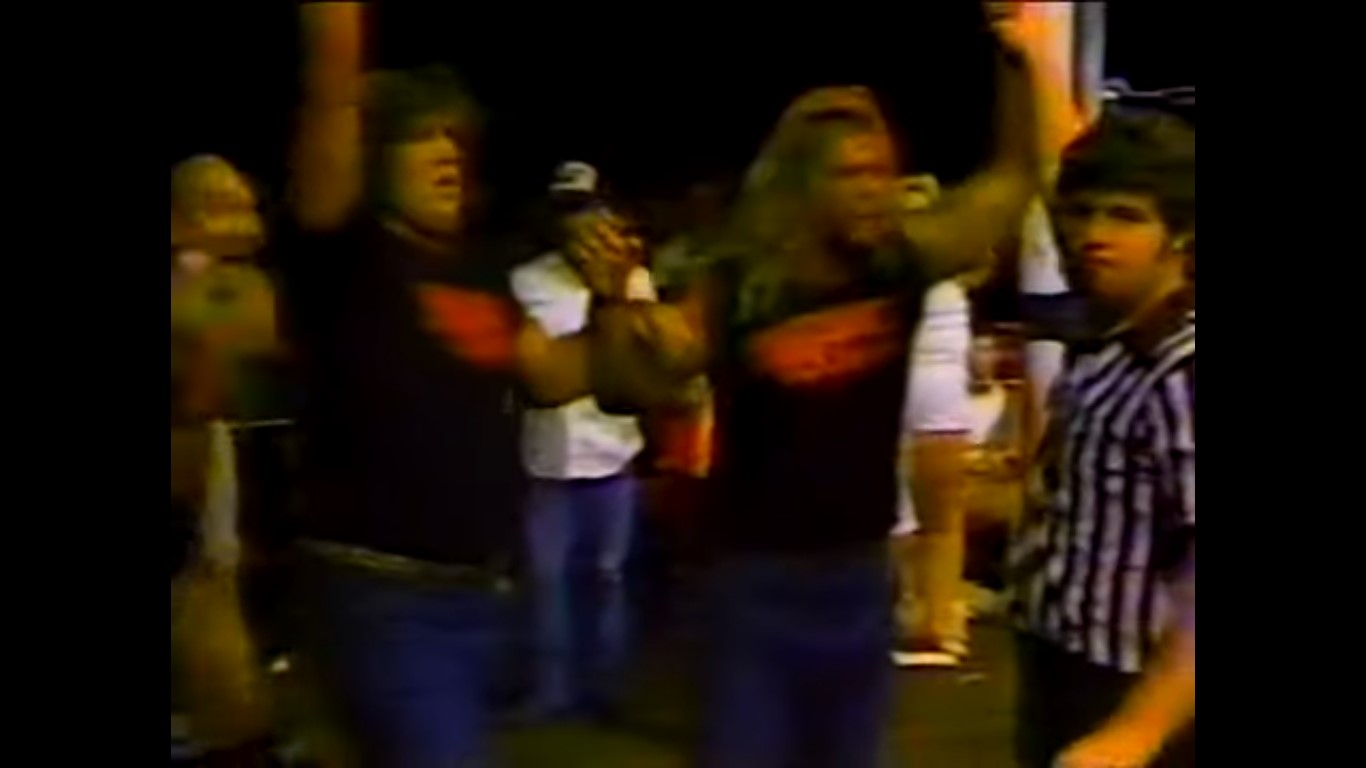 Summary: Wild, intense brawl with all six wrestlers competing simultaneously. The vigor and violence were excessive, but it solidified how brutal the Von Erich-Freebird war had become.

Conclusion: Somehow, I don’t see the Freebirds’ title win becoming final, yet the match was fantastic. Garvin’s final TV match in WCCW had the Dallas faithful both loving and hating it. Khan destroyed Donovan to cultivate his monster heel status. Meanwhile, Zumhofe and Strongbow survived a midcard tag match, but I wanted to see them face both Irwins. Lastly, Hernandez continued to irritate the skin of the Dallas faithful much to my entertainment. What do you think, Max? 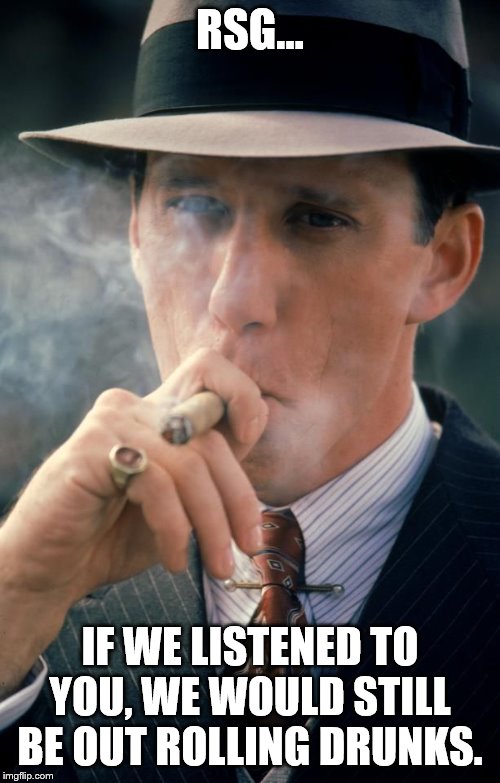