Who will participate in a captain’s match? Can Kevin, David, and Parsons earn a title shot by defeating the Freebirds in a non-title match? Will Parsons get revenge against Roberts? Let’s hope tonight’s guest doesn’t brandish a .44 Magnum. 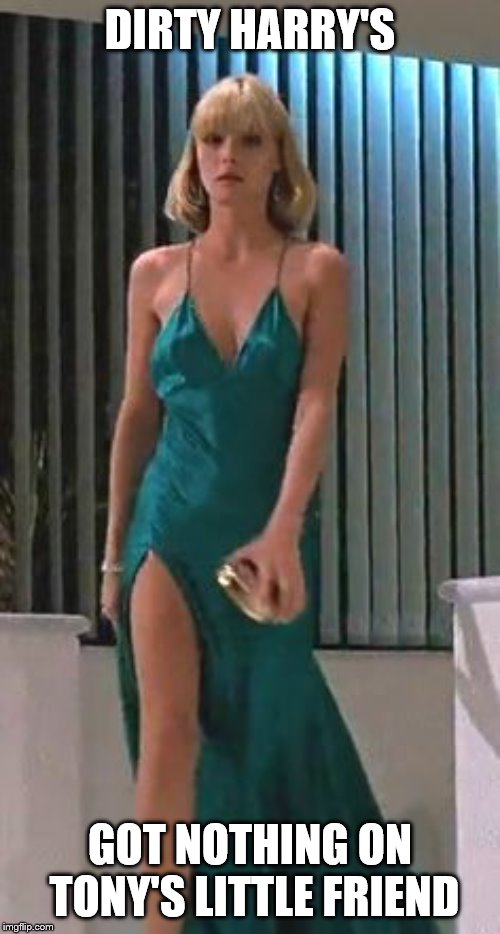 We then revisit the Kevin-Flair match from 4/1. If you want the details, catch my reflection of the 4/9 episode here.

Prior to the main event, Parsons grabs the microphone, requests his participation in the match, and threatens to cut Roberts’ hair in retribution for last week’s fiasco. 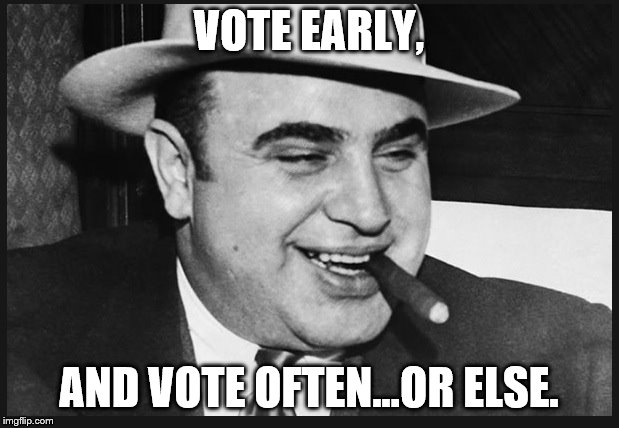 After the match, Roberts thwarts Parsons’ attempt at retrieving his barber tools. Next, he retrieves his own scissors, but Parsons head-butts him and gains control of the scissors. He then cuts a few locks of Roberts’ hair before Roberts hightails it. 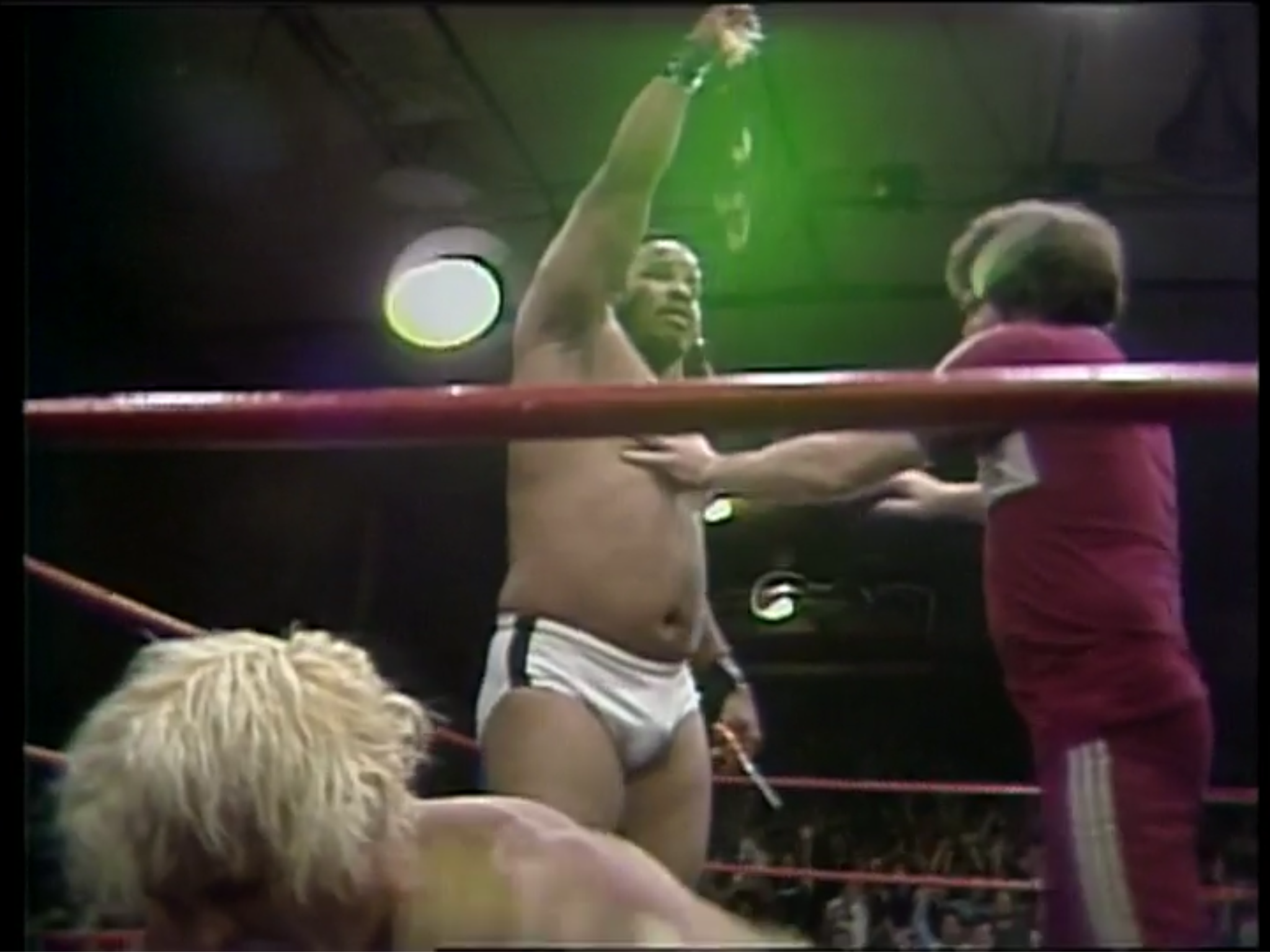 Summary: Sizzling hot main event where the Freebirds stole one from our heroes.

Conclusion: Despite Parsons’ getting revenge for Roberts’ misdeeds, the Freebirds stood tall in a solid main event. Quite explosive, no?