Will Kerry and Parsons defeat the Super Destroyers? How will Adams fare against Roberts? Will Garvin be involved? What major announcement does Fritz have for us? And who will join me for this pumped-up episode? 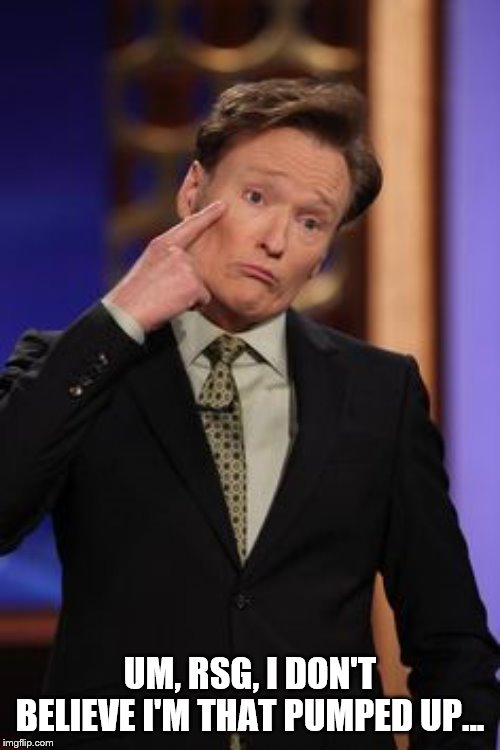 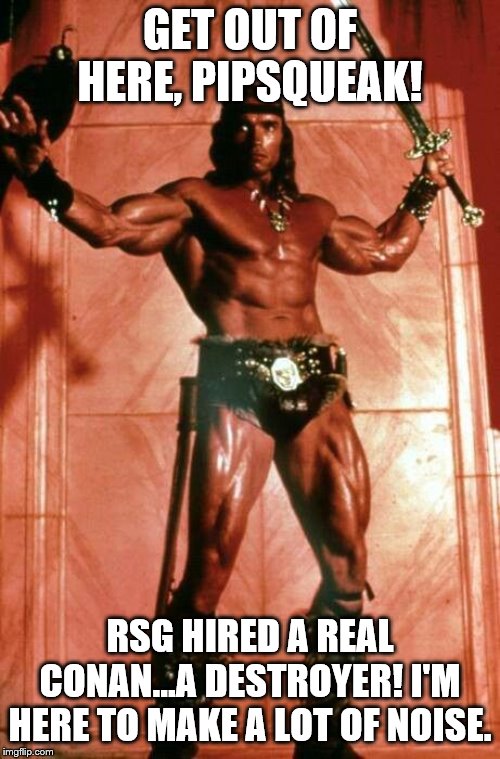 (Like many in ‘84, I didn’t know that Quiet Riot only covered this song, yet Slade wrote it.)

To begin the show, we revisit last week’s show in progress when Adams and Parsons defeated Garvin and Link by DQ. 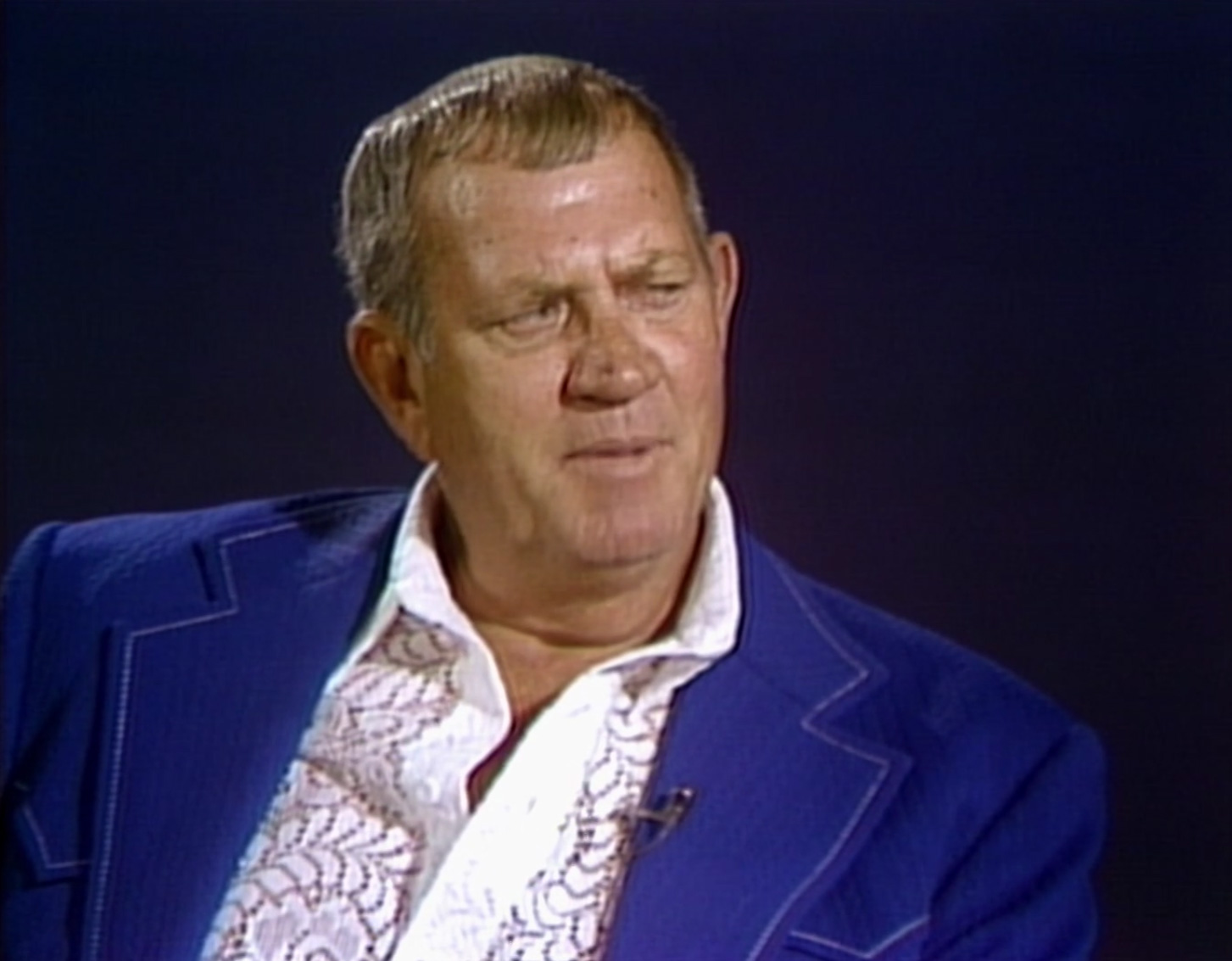 **MAJOR ANNOUNCEMENT** Marc Lowrance interviews Fritz Von Erich at the studio. According to Fritz, either Kevin or Kevin will challenge for the NWA World title at Texas Stadium on May 6 “in David’s memory.” Next, he decrees that “there will be a new World heavyweight champion crowned that afternoon.” To close the segment, Lowrance asks that donations be made to:

A quick Google search reveals a Temple Baptist Church in Flower Mound, TX approximately seven miles from Lewisville; however, no gymnasium is listed on their web site.

Summary: Poor chemistry between these two as they didn’t flow well together until the storyline finish.

After the match, Garvin and Roberts double-team Adams until Mike Von Erich makes the save to a thunderous response from the Dallas faithful. 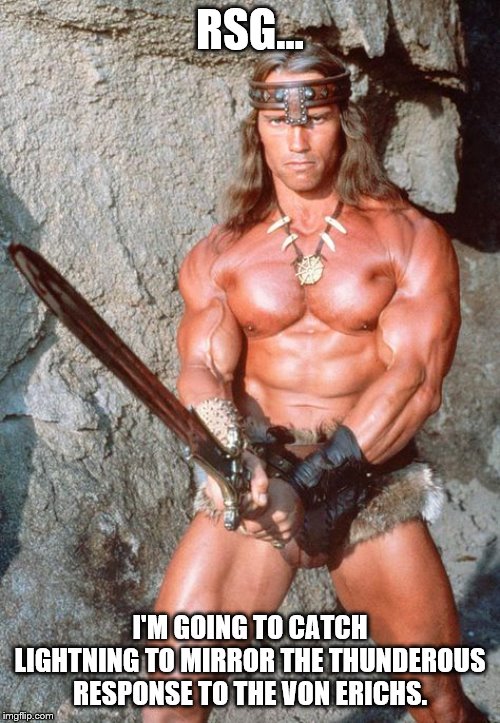 Summary: The tag champions didn’t look very strong here as Parsons and Kerry took what they had and beat them anyway. Perhaps Akbar has something else up his sleeve to foil the tremendously-over babyfaces.

Conclusion: The big announcement of an NWA World title match featuring either Kerry or Kevin highlights this episode. As far as the actual wrestling goes, Kerry and Parsons steamrolled the Super Destroyers, Adams and Roberts couldn’t win a tango competition, and Kiniski was featured in a short squash. What are your thoughts, Conan? 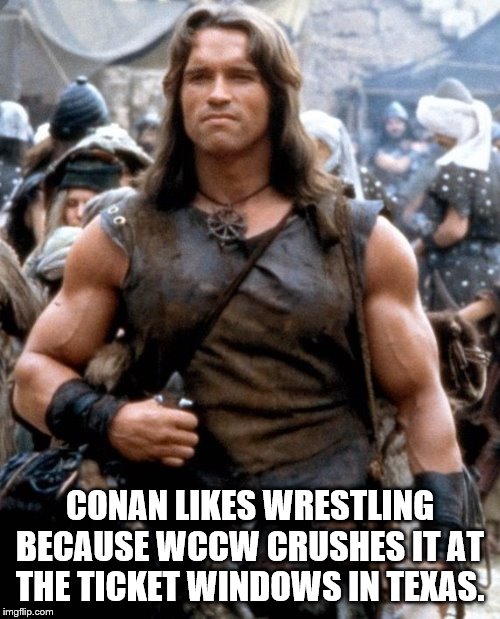 Thanks for stopping by, Conan. Who knows where you’ll end up? Politics, perhaps?