Will the NWA, now under the Turner umbrella, introduce a new champion? Or will they maintain the status quo? Let’s find out!

Match 1 for the NWA US tag team titles: The Fantastics (champions) versus the Varsity Club

Summary: Really good opener as the Varsity Club showed they would not lose to the pretty boy tag team. Speaking of which, the dynamic had run its course in wrestling by this point.

After the match, Tony calls it an upset, and then he and Magnum preview the battle of the Midnight Express. Summary: Excellent tag team match that had the Norfolk faithful on the edge of its seat for over fifteen minutes.

Back in the locker room, Magnum interviews the Varsity Club. 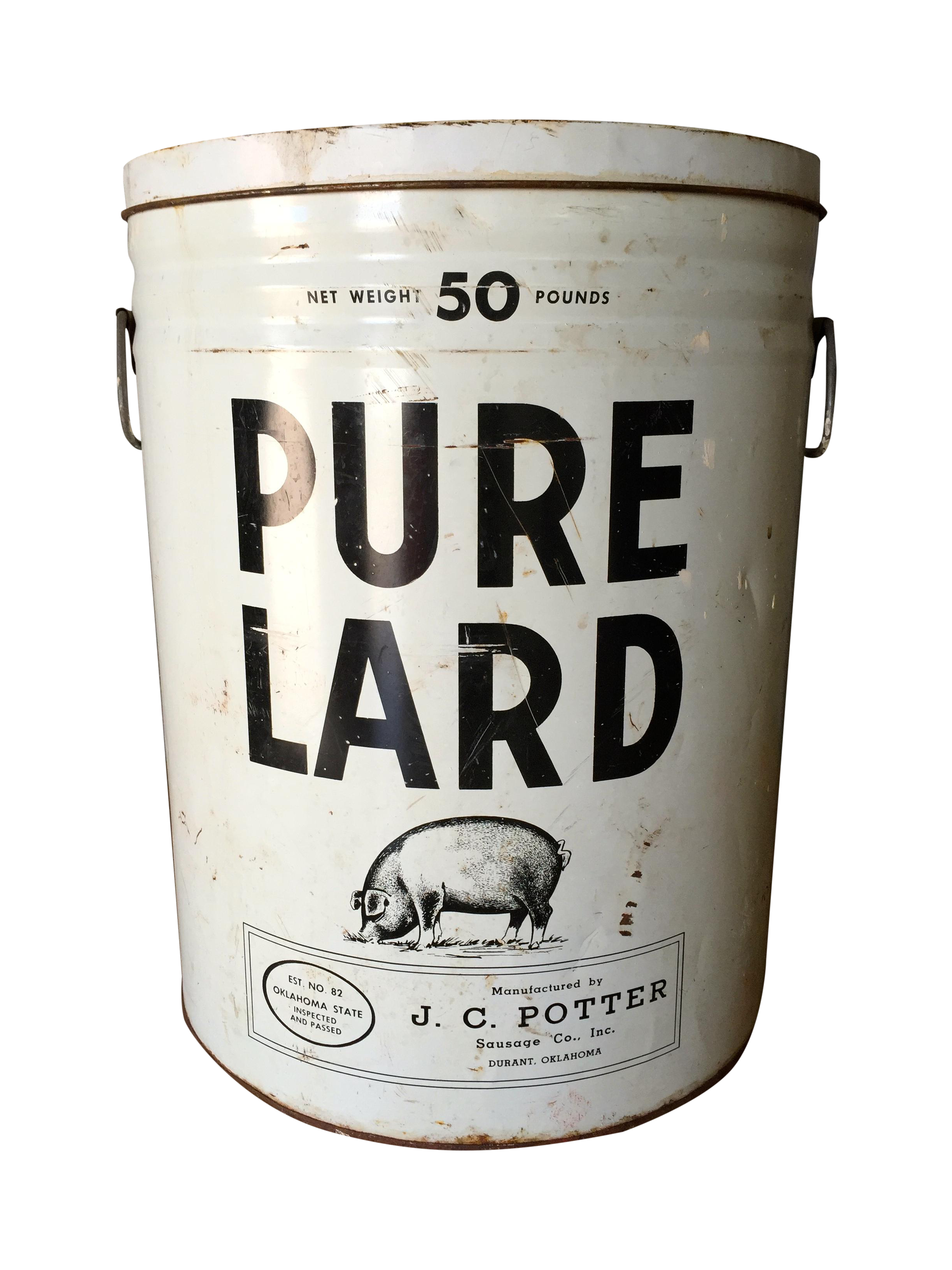 Summary: Did you really think that Koloff and JYD would win given those stipulations? Tell ‘em, Al! Summary: Great story told here as the recently-dismissed Steiner gets his comeuppance against the Varsity Club by beating Rotunda for the TV title.

After the match, an ecstatic Steiner made two victory laps around the ring as Long awards him the belt.

Tony and Magnum then review the match as we see the replay.

Summary: Since Bigelow was more or less tied to New Japan, he wasn’t laying down here. From what I could see, the Norfolk faithful saw Bigelow as a WWF guy so most of them rooted for Windham.

Back in the locker room, Magnum interviewed the NEW World TV champion—Rick Steiner. To say Steiner’s elevator doesn’t reach the top floor would be putting it mildly. 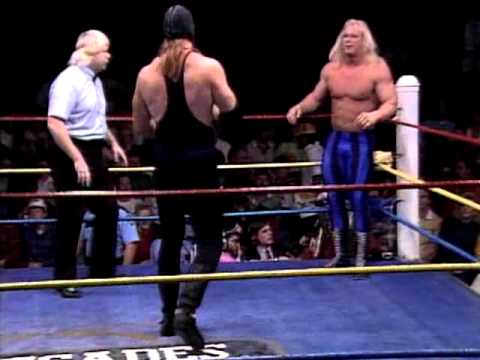 Summary: While this seemed like a blockbuster on paper, the execution didn’t live up to the billing. Due to the Turner buyout, blading became an absolute no-no. Since Rhodes bled profusely due to the spiking incident, ultimately he was fired. I wonder if/when we’ll see the “American Dream” again.

After the match, while Rhodes holds Ellering, Sting gives Hawk an enziguri.

Tony and Magnum then analyze the previous match via instant replay.

Summary: While this was certainly Luger’s best match, his constant no-selling irritated me and affected the quality of the match.

After the match, Luger argues with Young about the use of the ropes to no avail.

Back in the locker room, Magnum interviews Flair with Dillon. According to Flair, Luger will NEVER wrestle him again for the World title. Care to bet on that one, Ric? Nevertheless, he finished the promo with “you (Luger) are history, and I…am the champ.” During the promo, Cappetta prepped the Norfolk faithful for the Bunkhouse Stampede. While not shown, JYD won the match.

Tony then refers to Flair as “Mr. Starrcade.”

Conclusion: Hands down, this is the best wrestling show of 1988. With two ****1/2 matches and other good ones, this show is an 80s wrestling fan’s dream. With no blood but great wrestling action, gather the whole family and tune into this show on the WWE Network ASAP.