Who will win the 60-man battle royal for a shot at the World title? Can Flair get revenge against Hennig and steal the US title? Will Eddie and Rey duplicate their efforts from the previous PPV? Let’s find out! 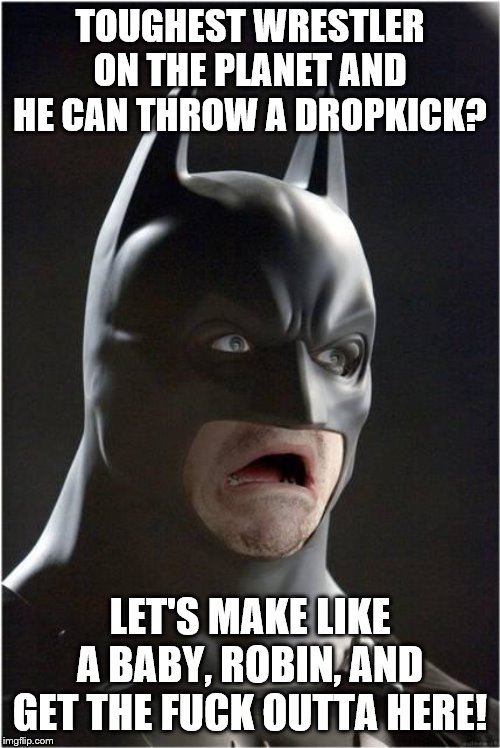 Summary: Excellent opener that was better than it had any right to be. Great job, gentlemen!

Back in the locker room, “Mean” Gene Okerlund shills the hotline then interviews Giant. Okerlund rightfully points out Giant’s broken thumb thanks to his match last week on Nitro against Hall. Giant then states that he may not be able to chokeslam anyone but can certainly toss them over the top rope to the floor. Are we sure he didn’t suffer the injury while hitchhiking?

Summary: Another solid match but with too many rest holds in the middle. On the other hand, Onoo performed his job perfectly and cost Dragon the match. 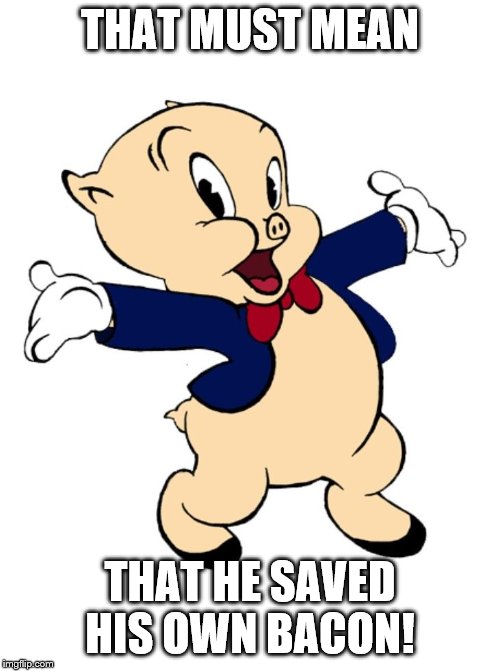 Summary: While Taylor and Regal put up a good fight, the Steiners achieved victory in their hometown. Take that, WWF! As you’d expect, solid technical wrestling from both sides told a good story here.

At the entrance, Okerlund interviews WCW Executive Chairman JJ Dillon. According to Dillon, Raven has 24 hours to sign a contract with WCW or hit the bricks.

During Raven’s entrance, Kidman grabs the microphone and informs Riggs that “it’s no DQ, or no fight.” Riggs responds with a plancha onto Raven, Saturn, and Kidman. 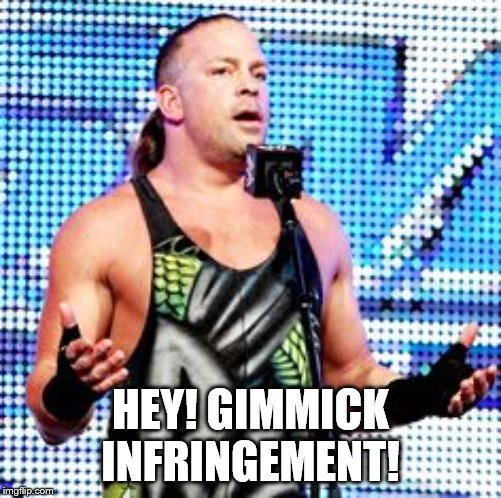 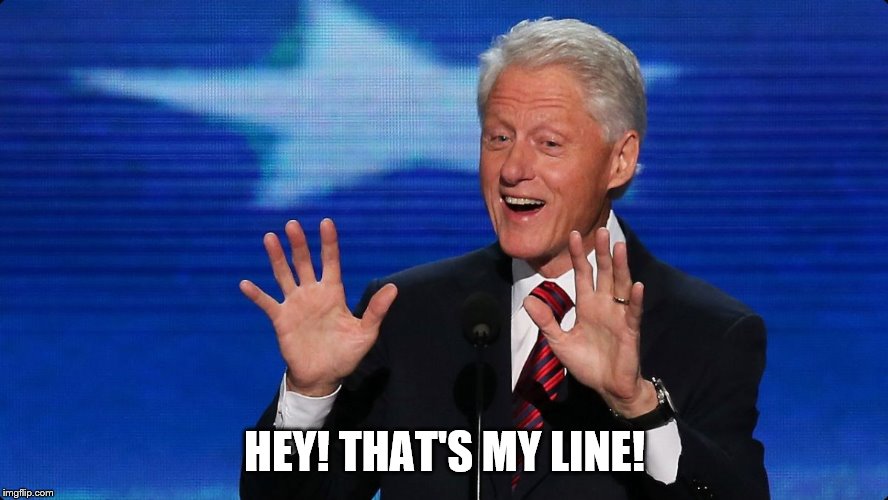 After the match, Jay requests medical attention for Riggs, and the entire Flock enters the ring. Rather than the EMTs removing Riggs from the ring, Hammer carries him over his shoulder through the crowd. Methinks Riggs may get brainwashed to become a Flock member. 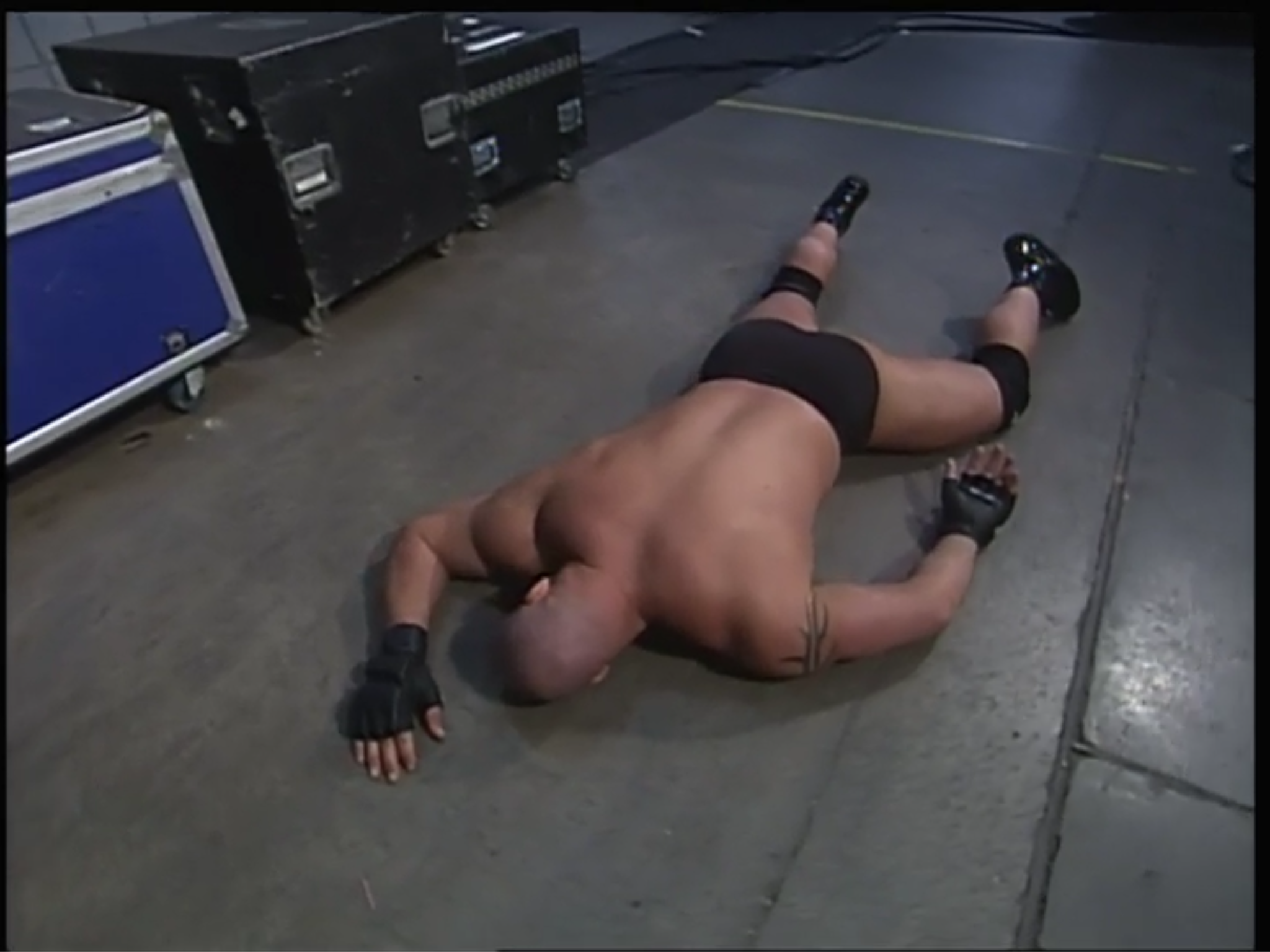 Summary: Showcase match for Mongo as he completely destroyed Wright. While I can forgive wrestling being Mongo’s second career, move repetition, especially on PPV, shows a lack of technical skills.

At the internet table backstage, Madden interviews the victorious Saturn who dismisses Disco. Although we probably wish it were true, Saturn didn’t deliver total elimination to Madden.

Summary: While it doesn’t compare to last month’s spectacular act, they once again gave it their all and wowed the Auburn Hills faithful with a fantastic match. Kudos, gentlemen! 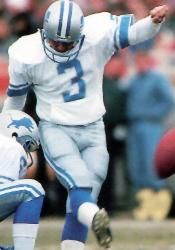 Summary: Like a pair of pros, Flair and Hennig told a great story while trying to beat each other up. The double axe handle from the top turnbuckle by Flair altered the pace of the match, but it was still exciting and worthwhile. 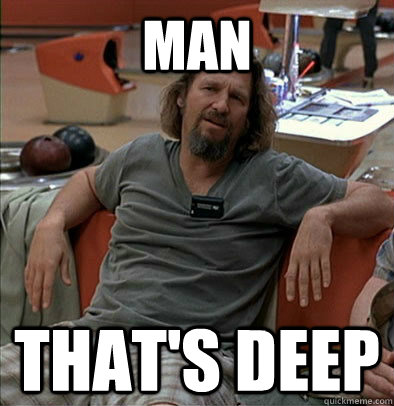 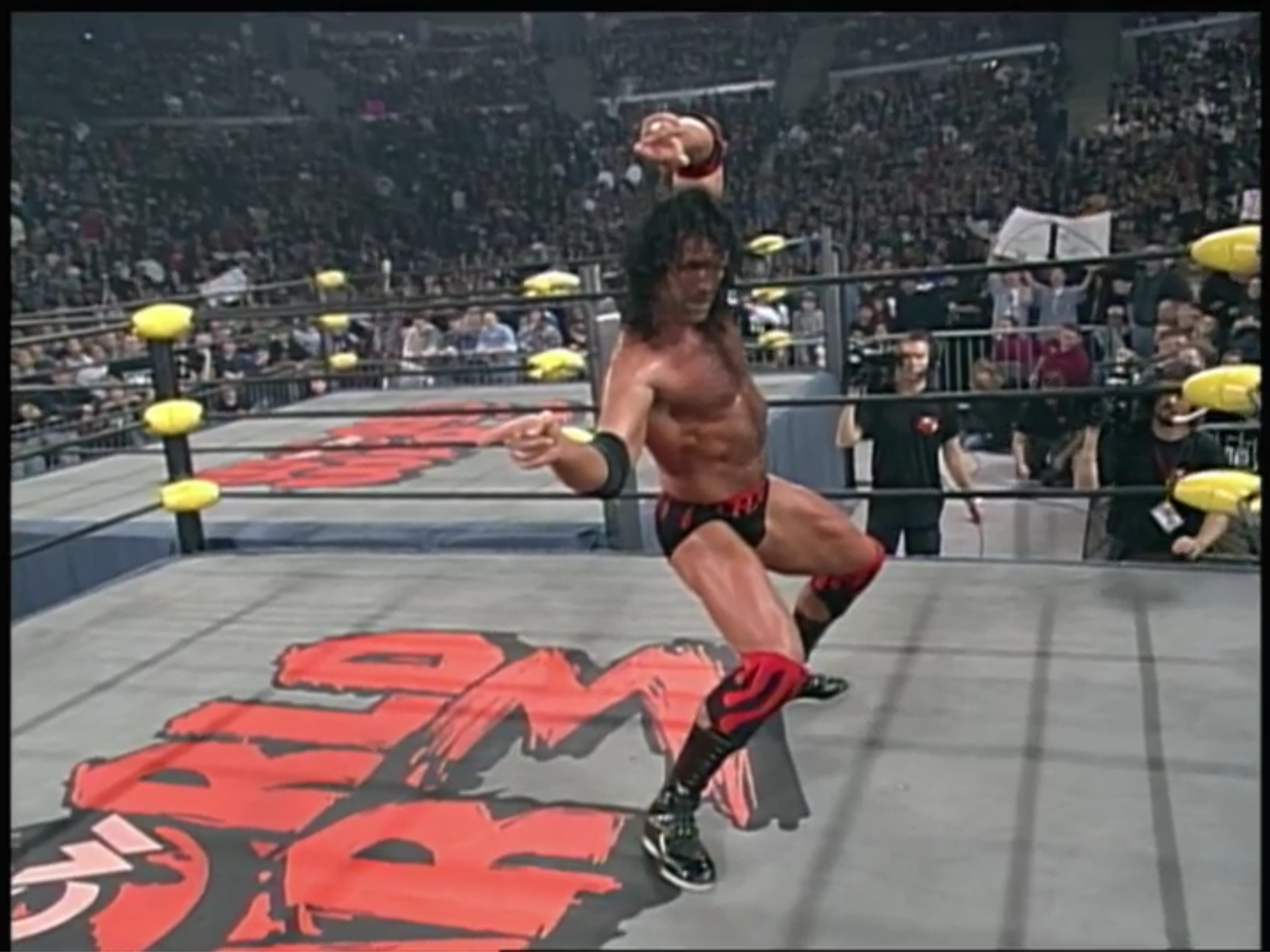 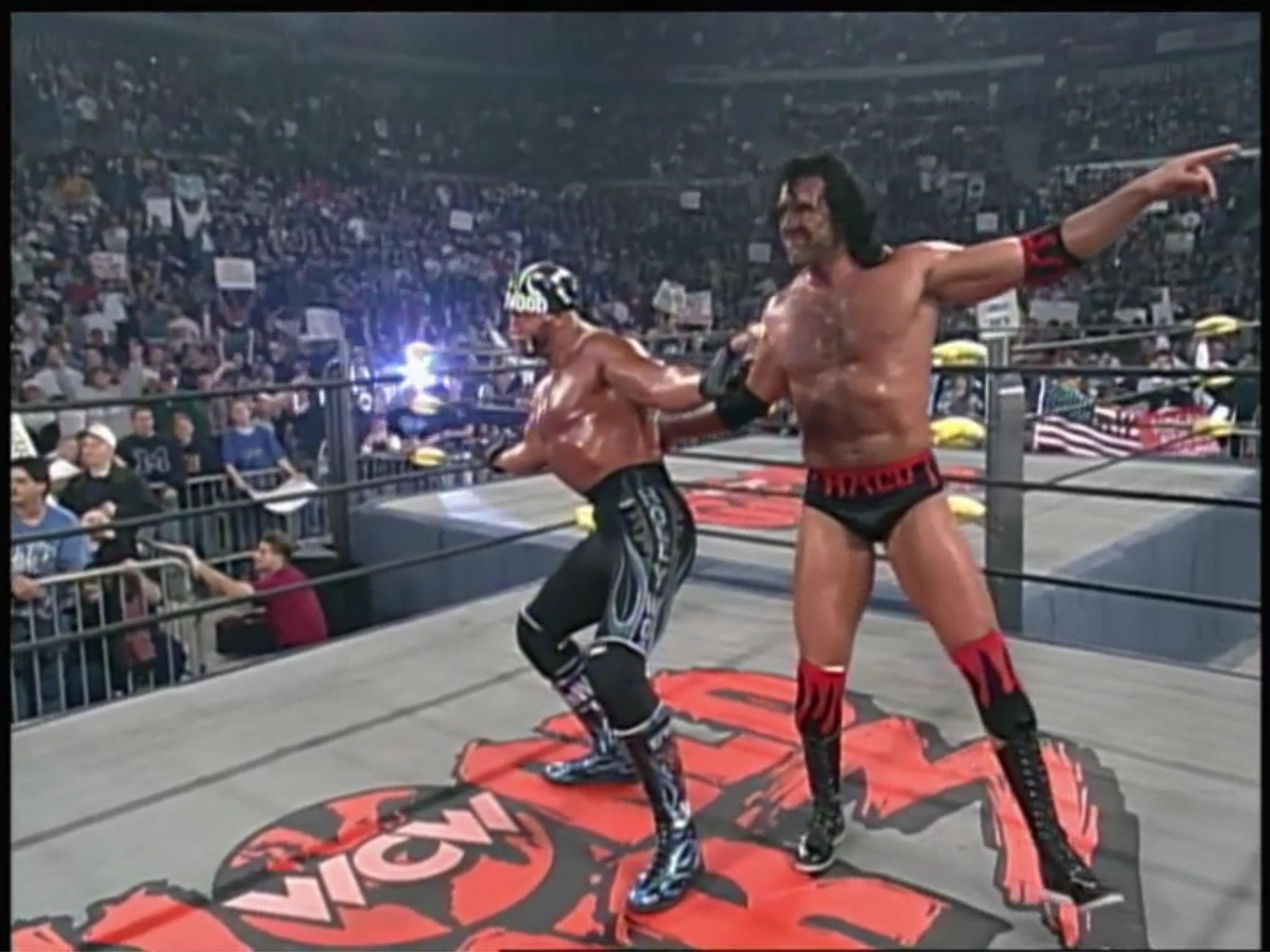 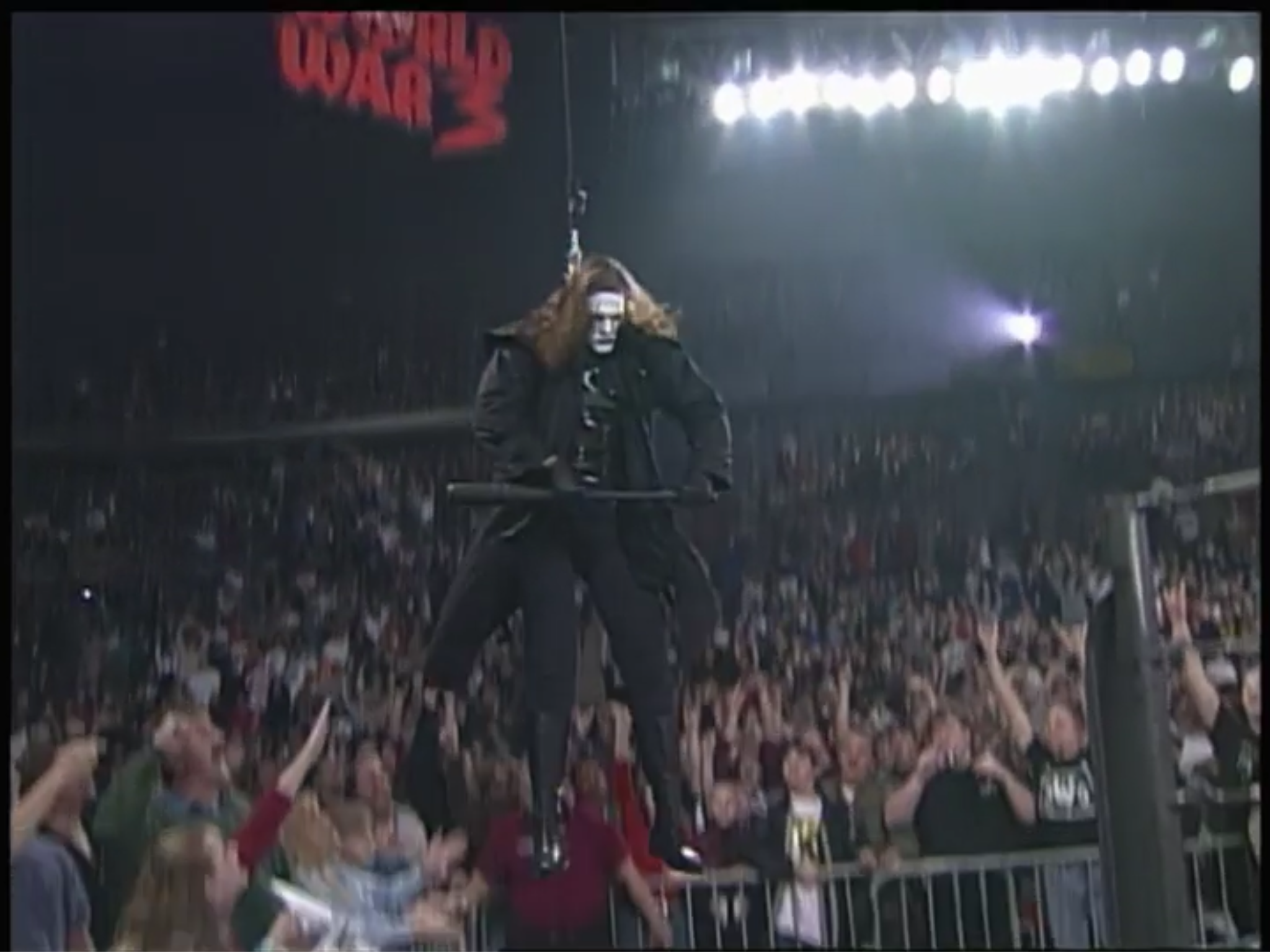 Summary: Who is this mysterious masked man? Nevertheless, I liked the unpredictable ending.

After the match, “Sting” hammers Giant’s injured hand with his baseball bat and returns to the ring. While pantomiming the real Sting, “Sting” raises his mask to reveal himself as Nash. Hogan then hits DDP with his own Diamond Cutter on the floor to celebrate the nWo victory. Next, Rude, Norton, Konnan, and Bischoff join their brethren while Hogan and Hall drag DDP’s lifeless body into the ring. Another Diamond Cutter from Hogan to DDP ends the show. 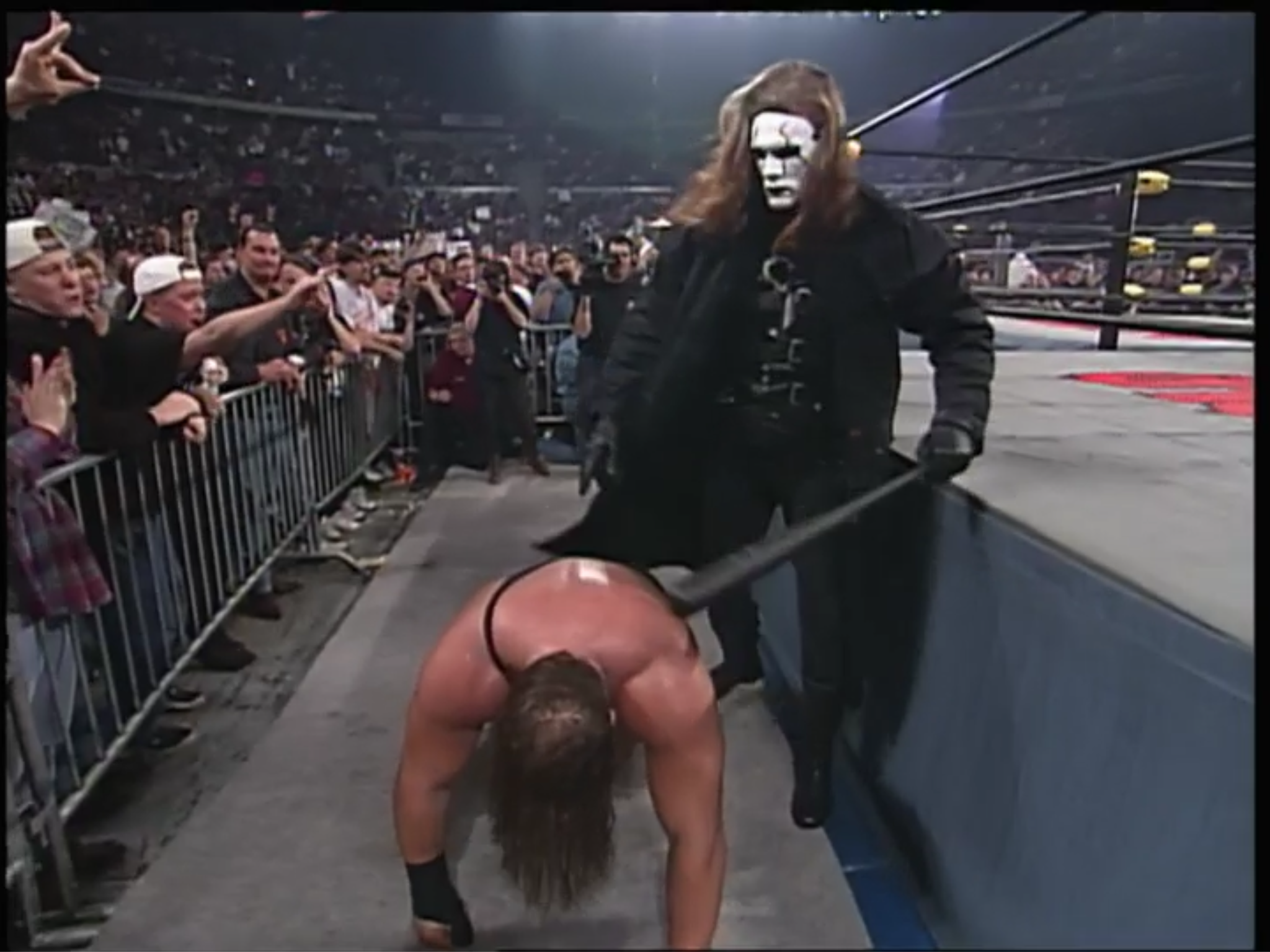 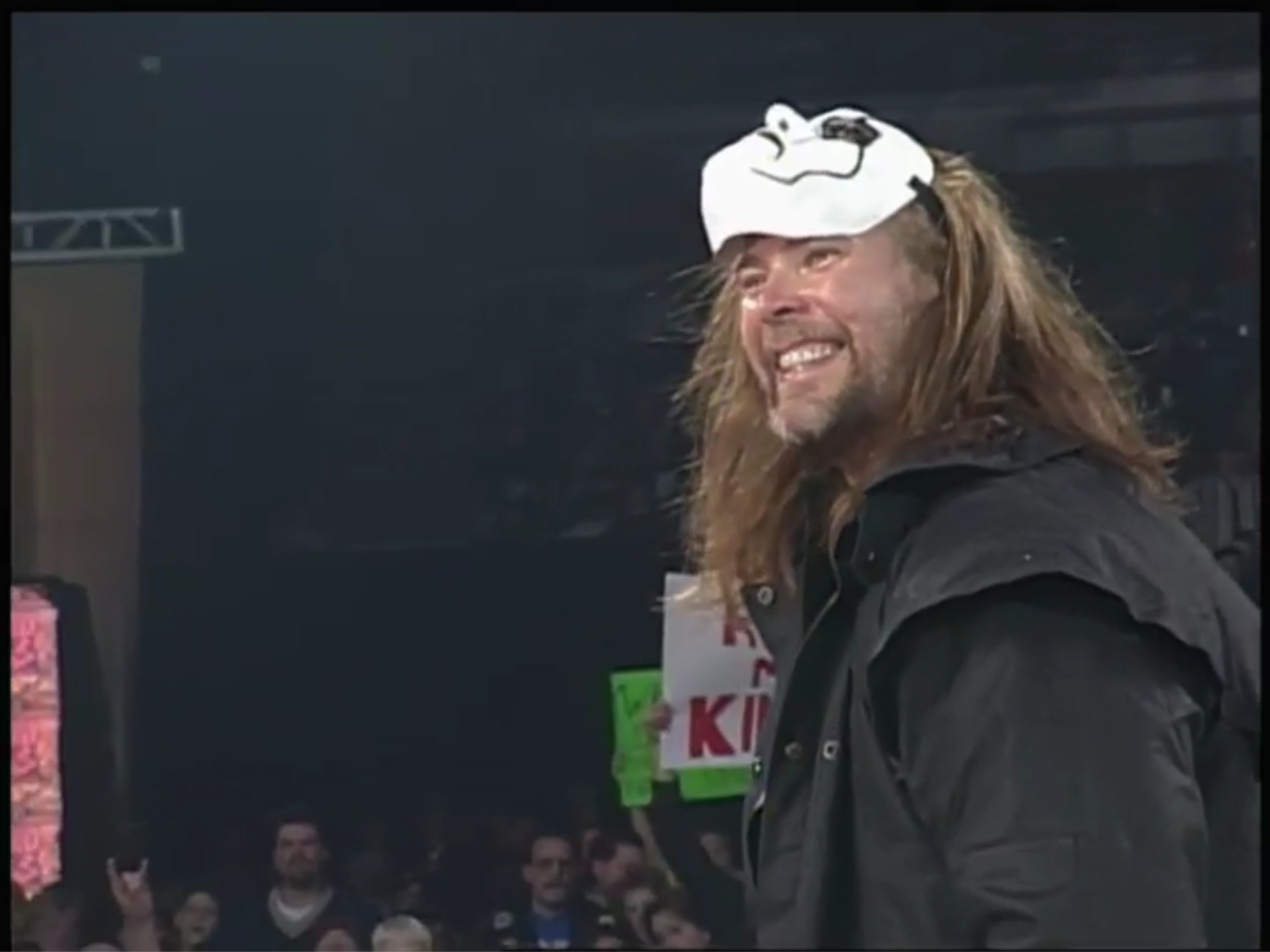 Conclusion: For the second year in a row, a member of the nWo wins the battle royal. Let’s hope WCW gives them their comeuppance at Starrcade. Regardless, this show is a hidden gem with Eddie/Rey II, Hennig/Flair, the opening tag match, and others. Gather your friends and cue up this PPV. Just be sure not to hit the eject button during it.