A contract signing at a PPV? I wonder what’ll happen. 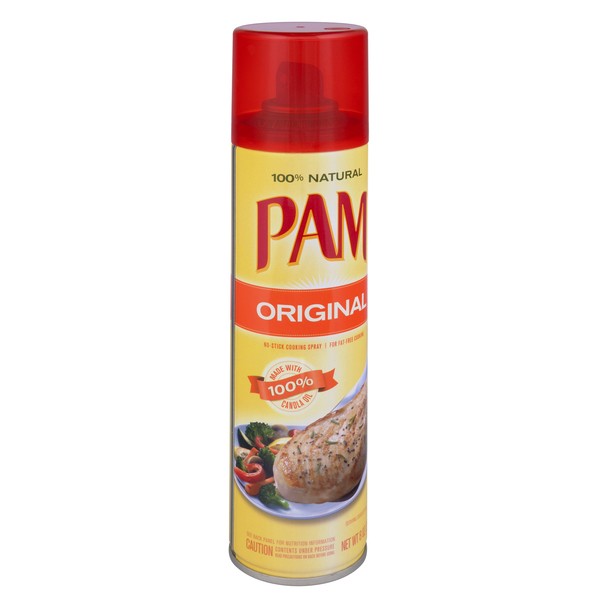 Back in the locker room, “Mean” Gene Okerlund shills wcwwrestling.com rather than the hotline. He then interviews DDP about his being recruited by the nWo. DDP categorically refutes any ties to his “next-door neighbor” Eric Bischoff. After that, he states that he’ll win World War III citing his Battlebowl victory.

Summary: For those that didn’t care about the Patrick angle, this was the popcorn match. For those that wanted to see him get his comeuppance, you certainly got your money’s worth.

Meanwhile, at the entrance, Okerlund interviews “Nature Boy” Ric Flair. There is no doubt that the Norfolk faithful love the Nature Boy.

Summary: This match was more about Sting than either Giant or Jarrett.

It’s time for the contract signing! Piper, with contract in hand, makes his way to ring #2 and calls out Hogan. Instead, Bischoff (wearing an nWo t-shirt), DiBiase, and Vincent come to the ring. According to Bischoff, Hogan provided Bischoff power-of-attorney to sign the contract. I smell shenanigans. Before Piper speaks to Bischoff, he dismisses Vincent (“I taught you how to fight, so get out of my way”).

He then challenges Hogan to a match at Starrcade and doesn’t want any disqualifications or count-outs for the match. After an eternity, Hogan comes out with the rest of the nWo. When Hogan gets to the ring, a healthy “Hogan sucks” chant emanates from the Norfolk faithful. As Hogan yells “show ‘em the hip,” Syxx uses a handheld camera. Hogan then reveals Piper’s scar from his hip replacement.

As Hogan continues to belittle Piper, he signs the contract. When Piper attacks Hogan, the nWo hold him so that Hogan can nail him. While the nWo keeps Piper at bay, Hogan WALLOPS him in his replaced hip. To further humiliate Piper, Hogan sprays “nWo” on his leg then spits on him. As Piper picks himself up, he tells Hogan “no retreat, no surrender” for Starrcade. Aren’t you ready to buy the PPV after that?

Summary: Hopefully this feud is over.

After the match, Sherri smiles like the cat that ate the canary then decks Parker. Afterward, she gives Parker the ten-top-turnbuckle count-along and tosses him over the top rope to the floor. They move to ring #2, and she hits a pair of flying clotheslines. Next, she mounts the top turnbuckle, hits a flying body press, and gets 2. They then run to the back to end this mess.

Promo for Starrcade ’96 on December 29 only on PPV airs.

Back in the locker room, Okerlund shills the hotline and alleges that another wrestling superstar will be joining WCW (**cough**Curt Hennig**cough**). He then interviews Lex Luger who wants a shot at Hogan.

Summary: While this match had its moments, it was incredibly BORING with no heat.

Match 6 for the WCW World tag team titles (triangle): The Outsiders (champions) versus Faces of Fear (w/ Jimmy Hart) versus the Nasty Boys

Summary: What a mess! That was completely disjointed and difficult to follow. Since it was too soon for the Outsiders to lose the belts, they retained by nefarious means.

Summary: Hmmm…a member of the nWo just became the #1 contender to Hogan’s title. I wonder what’ll happen next.

After the match, Nash and Syxx raise Giant’s arms in victory.

Conclusion: Say it with me, folks. ONE. MATCH. SHOW. And that was the opener. The rest of the show felt like an extended Nitro. This show is truly meant for WCW completists and nobody else.

Stay tuned for week 62 of the Monday Night War!