Can Steamboat/Flair III stand up against the first two classics? What will the rest of the show entail? Let’s find out!

In a pre-recorded bit, Ross runs down the card. As you will encounter, card subject to change.

Summary: Showcase match for Muta. According to Ross, Muta remains undefeated. The only loss thus far for Muta in the NWA came at the hands of JYD in the Omni on 3/12 when he subbed for Abdullah the Butcher. I guess if it didn’t happen on TV, it didn’t happen.

Summary: Ross was overmatched here as Reed dominated him for the most part. The popcorn was good though. 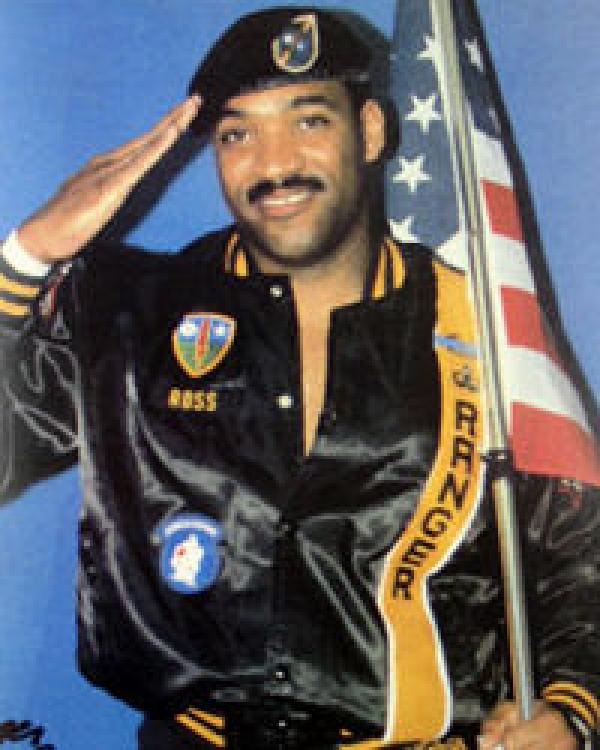 Backstage, Russell interviews Luger who believes Hayes is out of Luger’s league. Summary: While the southern crowd enjoyed Murdoch’s punishment of Orton, it was punishment for me too. Where’s my applause?

After the match, Hart enters the ring, puts the shoes to Murdoch, and pushes referee Nick Patrick aside. When Orton regains his balance, he hangs Murdoch with the bullrope.

Backstage, Russell interviews Hayes who’s ready to prove himself as a singles competitor. 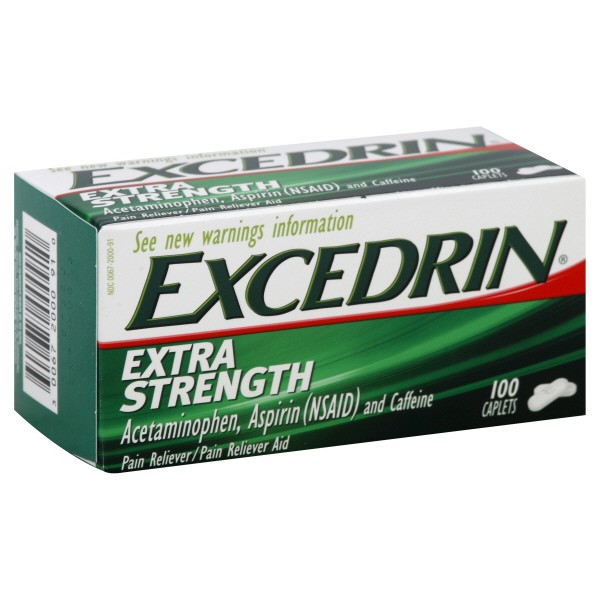 Summary: Great story told here as the young team destined to lose snuck out a victory. 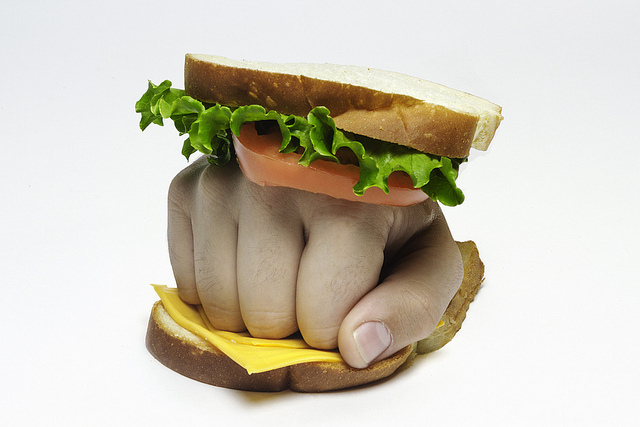 Summary: Wow!! Hayes wasn’t a prominent singles wrestler but somehow pulled off an incredible upset. Unfortunately, the party didn’t last long as Luger regained the title on 5/22 in Bluefield, WV.

Backstage, Russell interviews Sting. Methinks this guy never needs any of these. 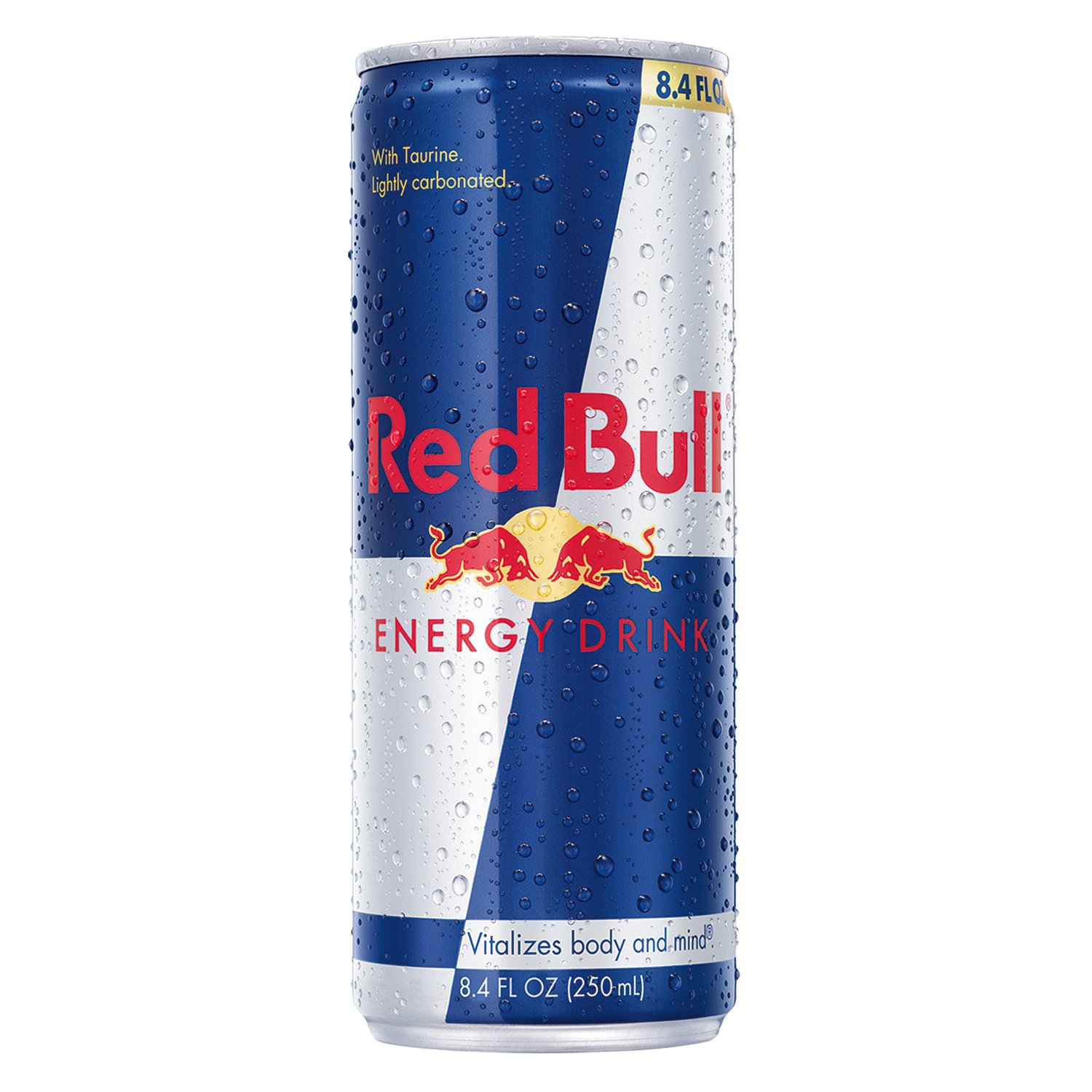 Summary: Showcase match for Sting over the former WWF champion. 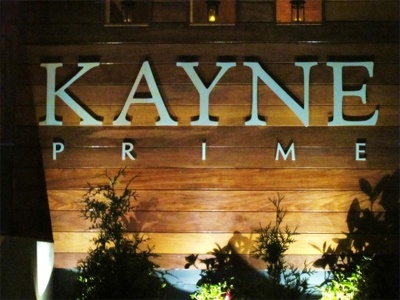 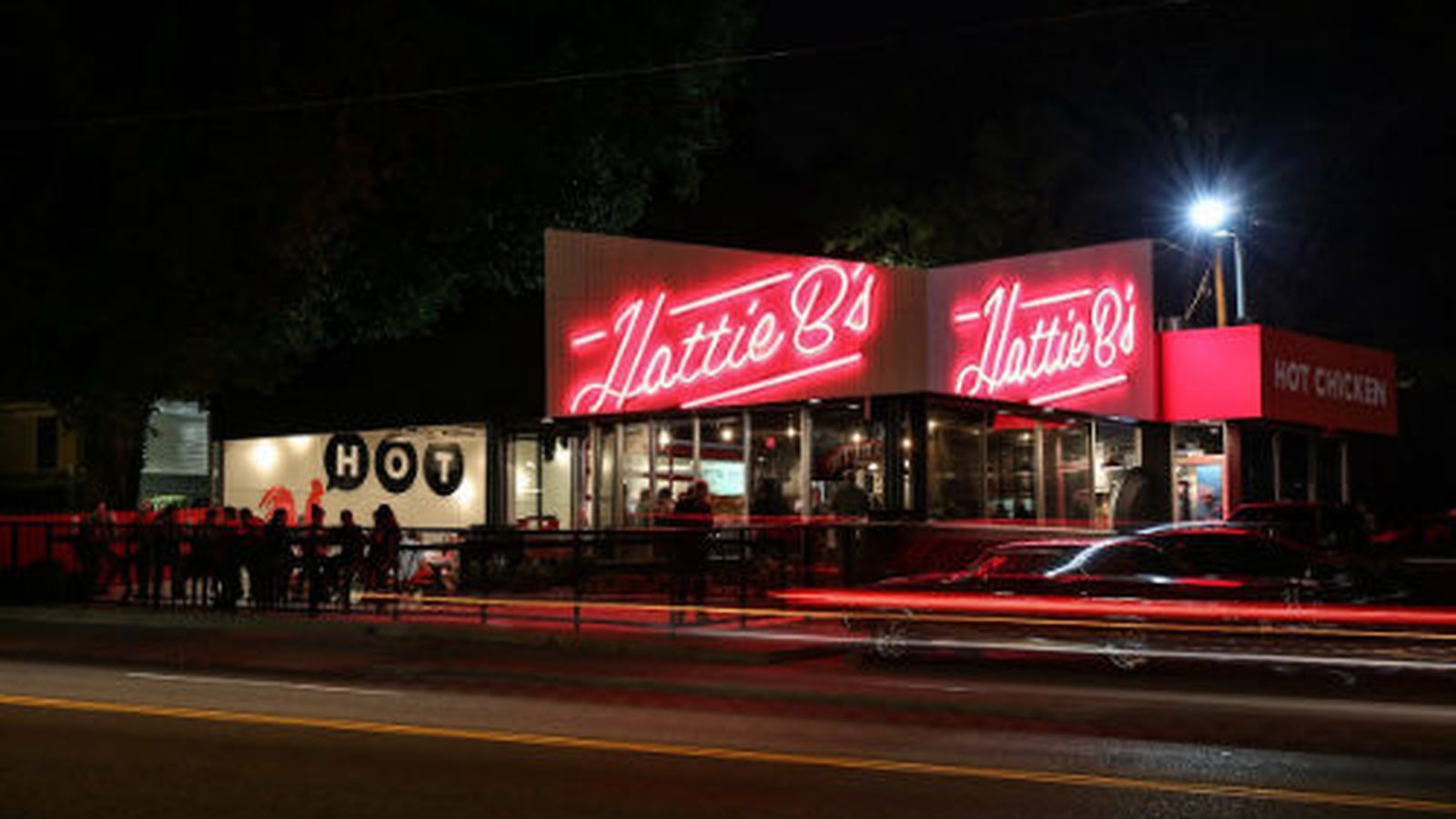 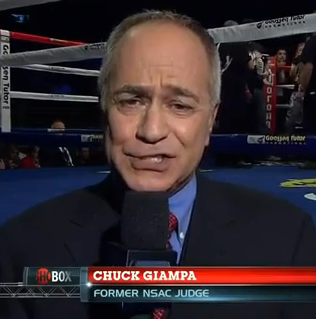 Summary: Wow! What an encore to the previous two encounters! Once again, I implore each and every wrestling fan to watch this match as it, along with its predecessors, provide the benchmark for excellent professional wrestling. Additionally, Flair is the six-time NWA World champion. Pardon me while I woo in his honor.

After the match, Steamboat raised Flair’s arm as Ross entered the ring to interview Flair. According to the new champion, Steamboat’s “the greatest champion (he’s) ever faced.” That’s quite a compliment. Suddenly, Terry Funk, clad in a tuxedo, comes into the ring to congratulate Flair acknowledging that he would have voted for Flair had the match reached the time limit.

Funk continues by challenging Flair for the title. Flair informs him that while Funk’s been in Hollywood working with Sylvester Stallone, he’s been World champion. Next, he mentions the WCW top 10 where Funk’s not currently listed. Not surprisingly, Funk takes exception but tells Flair he was “ just kidding.” As they shake hands, Funk nails Flair. He then tosses Flair outside the ring, joins him, and then tosses him into the front row. After ramming Flair face-first into the table, Funk gives Flair a piledriver on the table! OUCH! He then tosses the table atop Flair and WALLOPS him with a steel chair. Lastly, Funk gets on the microphone and calls Flair “a horse-toothed, banana-nosed jerk.” What a hot angle attached to the finish of a spectacular match!

Summary: Wild tag match that enabled the Varsity Club to retain their titles or so we think.

Match 9 for the NWA US tag team titles: The First Family (champions w/ Missy Hyatt) versus the Varsity Club Summary: Excellent story with a decent match to boot. Since Steiner was previously injured, it made sense to “injure” him early to explain his limited participation.

After the match, Spivey nails Steiner’s injured shoulder with a steel chair. Concurrently, Sullivan pulls Missy into the ring pulling her by the hair. How dastardly! Eddie rescues her by trying to nail Sullivan with a steel chair but hits the top turnbuckle instead.

Before the show goes off the air, Ross informs us that the Varsity Club has been stripped of the World tag team titles due to the post-match shenanigans. We then get the replay of the piledriver on the table by Funk to Flair. Unfortunately, Flair’s health status is unknown.

Conclusion: To be perfectly honest, I thought this show was only going to be a one-match show. Astonishingly, there are a lot of decent matches in addition to the spectacle that is the World title match. Whether you’ve seen this show or not, skip the first few matches and enjoy the rest because it’s definitely worth your time. Furthermore, 1989 continues to impress me as far as pro wrestling goes. Give me more! What’s next?