Who will win the vacant six-man titles? With $10,000 on a pole, who takes home a spectacular Christmas present? And who will be RSG’s helper with this reflection? 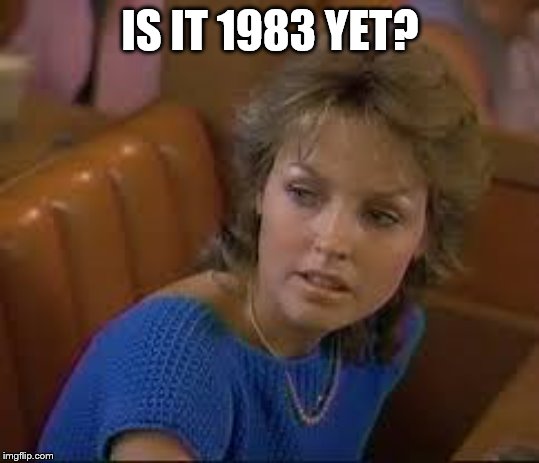 It’s totally not 1983 yet, Julie. Hold on for a couple more episodes.

For those unaware, the next two episodes are gleaned from Christmas Star Wars at Reunion Arena—the former home of the Dallas Mavericks.

Prior to the opening match, David and Kevin Von Erich support the Freebirds for their match but also want a shot at the six-man titles. David also wishes Kerry good luck against Flair. 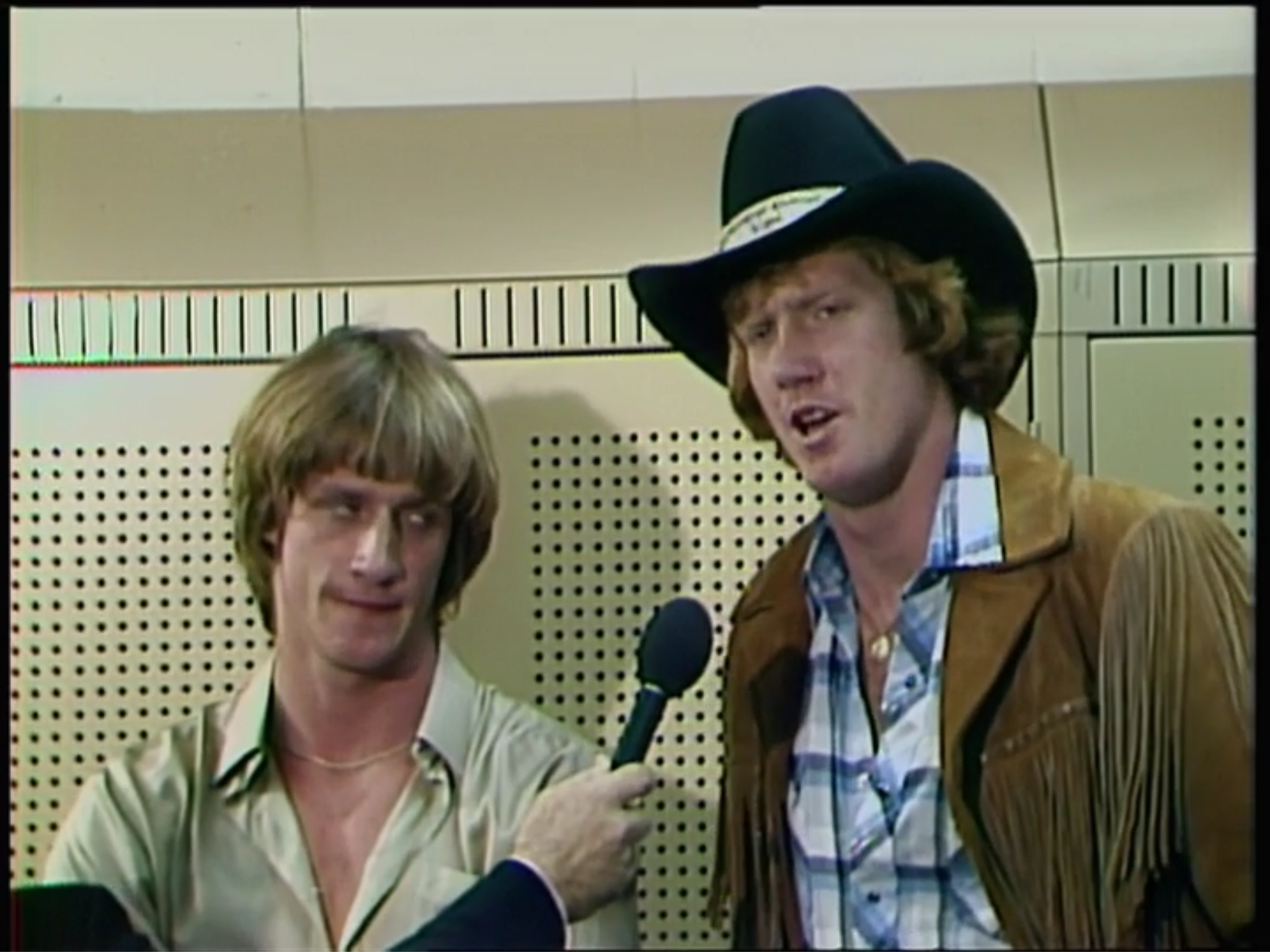 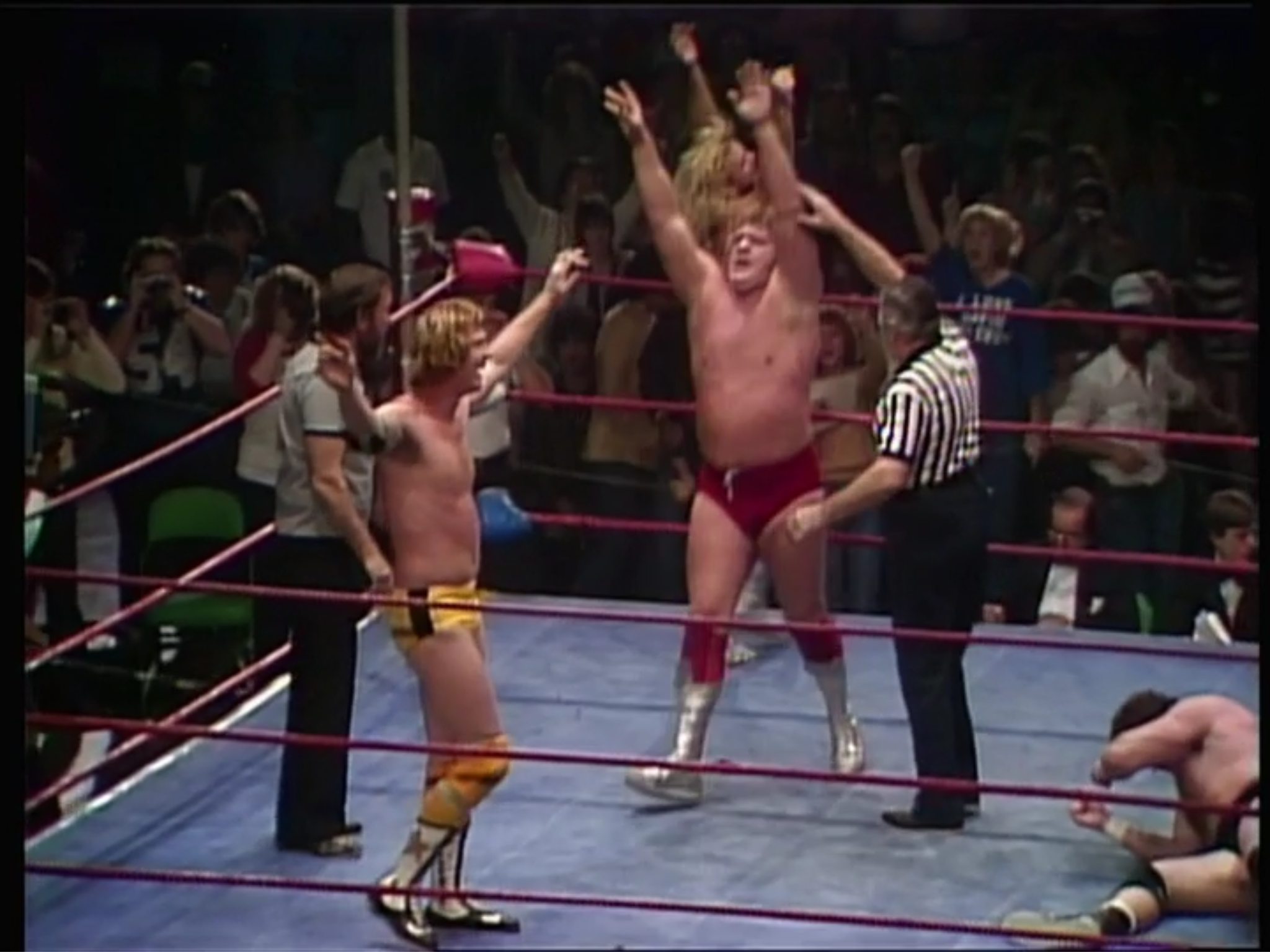 Summary: Exciting tag match that followed the formula and enabled the Freebirds along with David to become the inaugural six-man champions.

After the match, Mercer interviews the new champions. David refers to the Freebirds as “quality guys” and relinquishes his spot to Roberts. Classy! Following that, Gordy expresses his joy to achieve more gold. 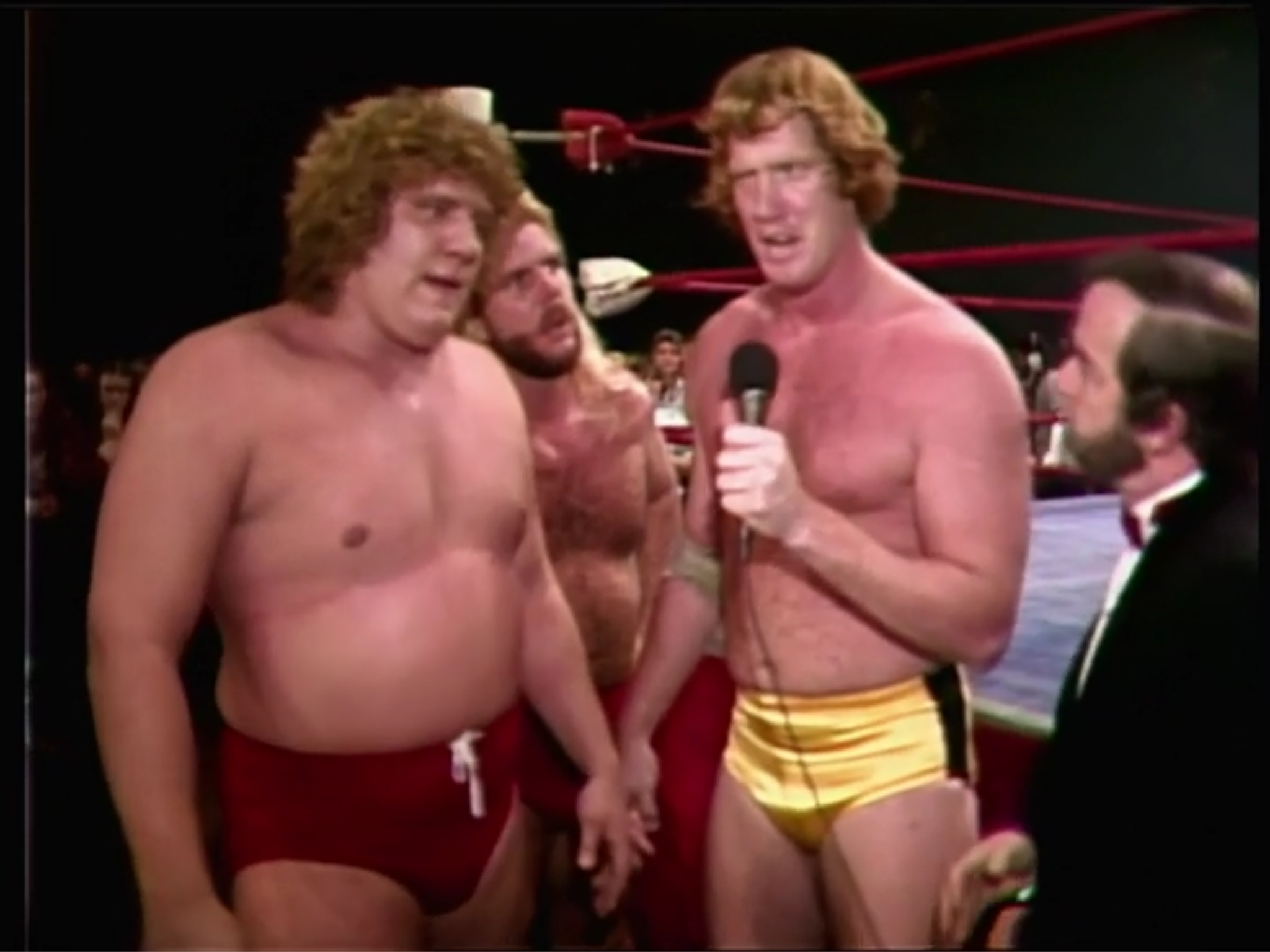 Prior to the next match, Mercer interviews referee David Manning who explains the rules of the battle royal: 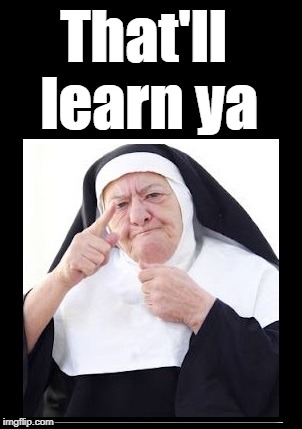 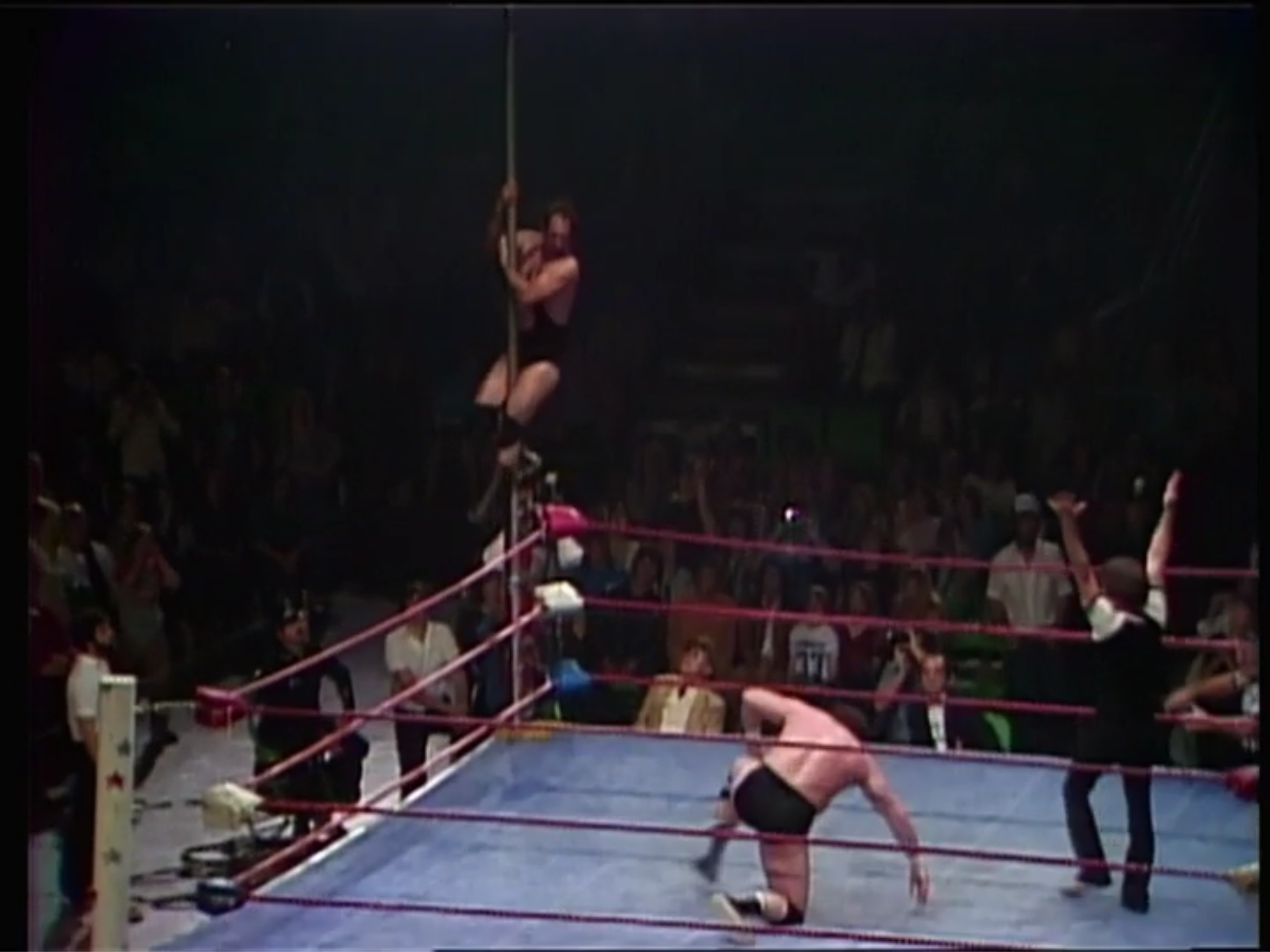 Summary: This would have been a good way to elevate Adias, but Mantell got the last laugh.

After the match, Mercer interviews a winded and elated Mantell. 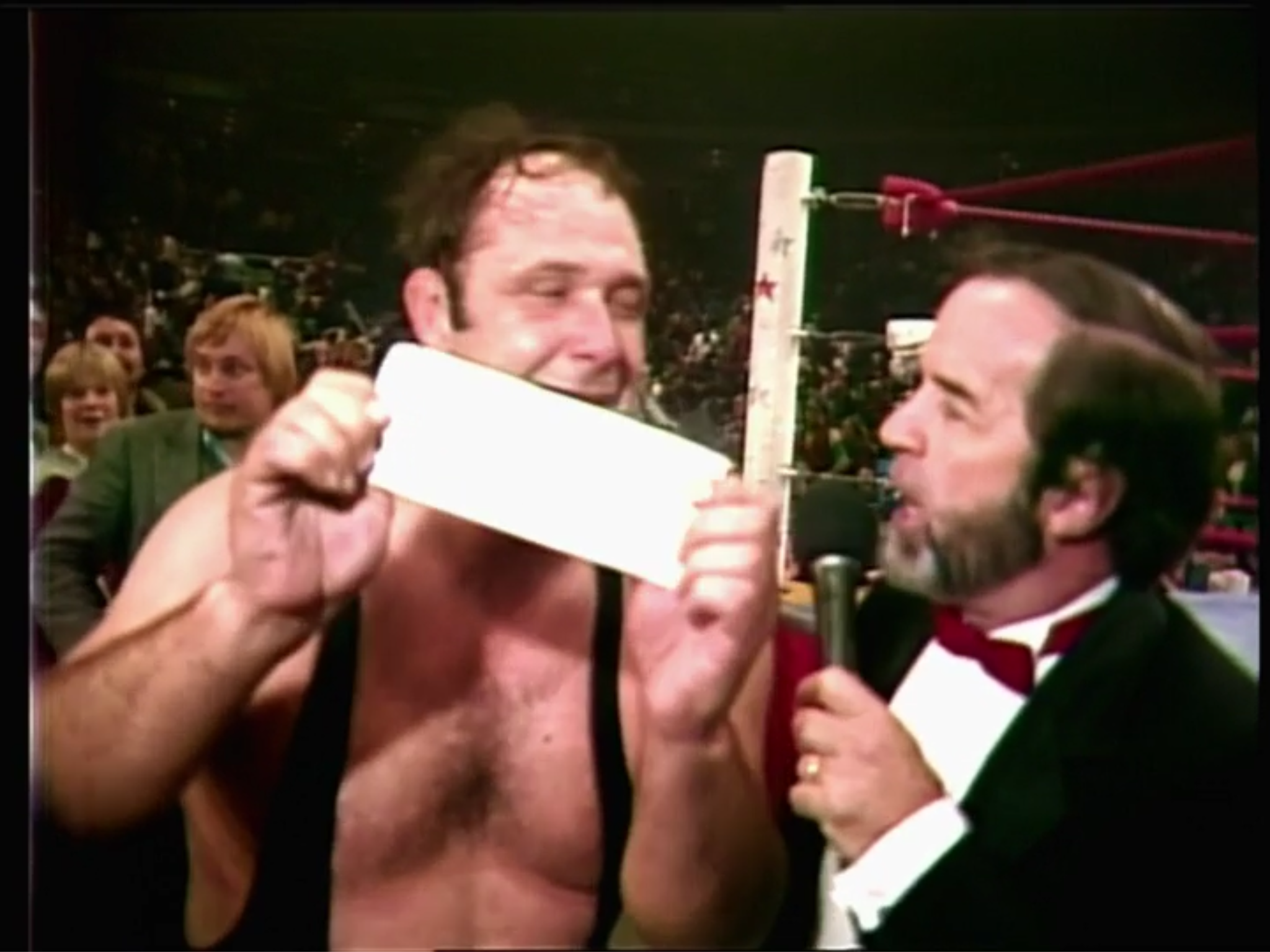 Conclusion: In addition to the unique stipulation to the battle royal, the Freebirds’ victory carries quite a bit of weight going forward. If you’ve never seen the Freebirds and Von Erichs team together, check it out. The next episode features the cage match for the World title.