Can Kerry and Kevin topple Hernandez and Adams? Who are the newcomers to WCCW? Who won PWI awards in 1984? And who will join me for this appetizing episode? 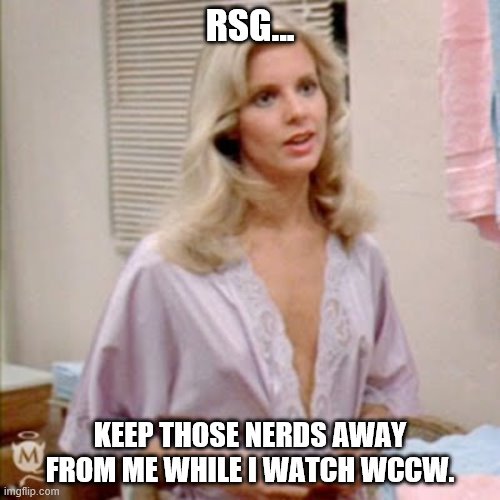 Betty! Glad you could join us. While I’m sure the nerds mean well, one of them will definitely run to you.

Summary: Oliver was in control for most of the match, but Parsons used a countermove that earned him the victory. What’s that, Lewis? 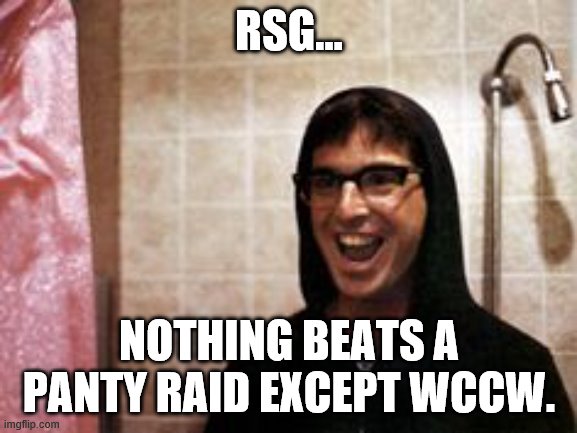 College is the best time of your life, Lewis, but let’s not be too naughty.

After the match, Oliver offers to shake hands, and Parsons obliges. Like a dirty rotten scoundrel, Oliver kicks Parsons in the midsection and hooks a shoulder breaker.

WRESTLING AWARDS BANQUET: Pro Wrestling Illustrated’s Bill Apter honors Mike as Rookie of the Year. Next, Mike notes that only he and David have won this award in his family. 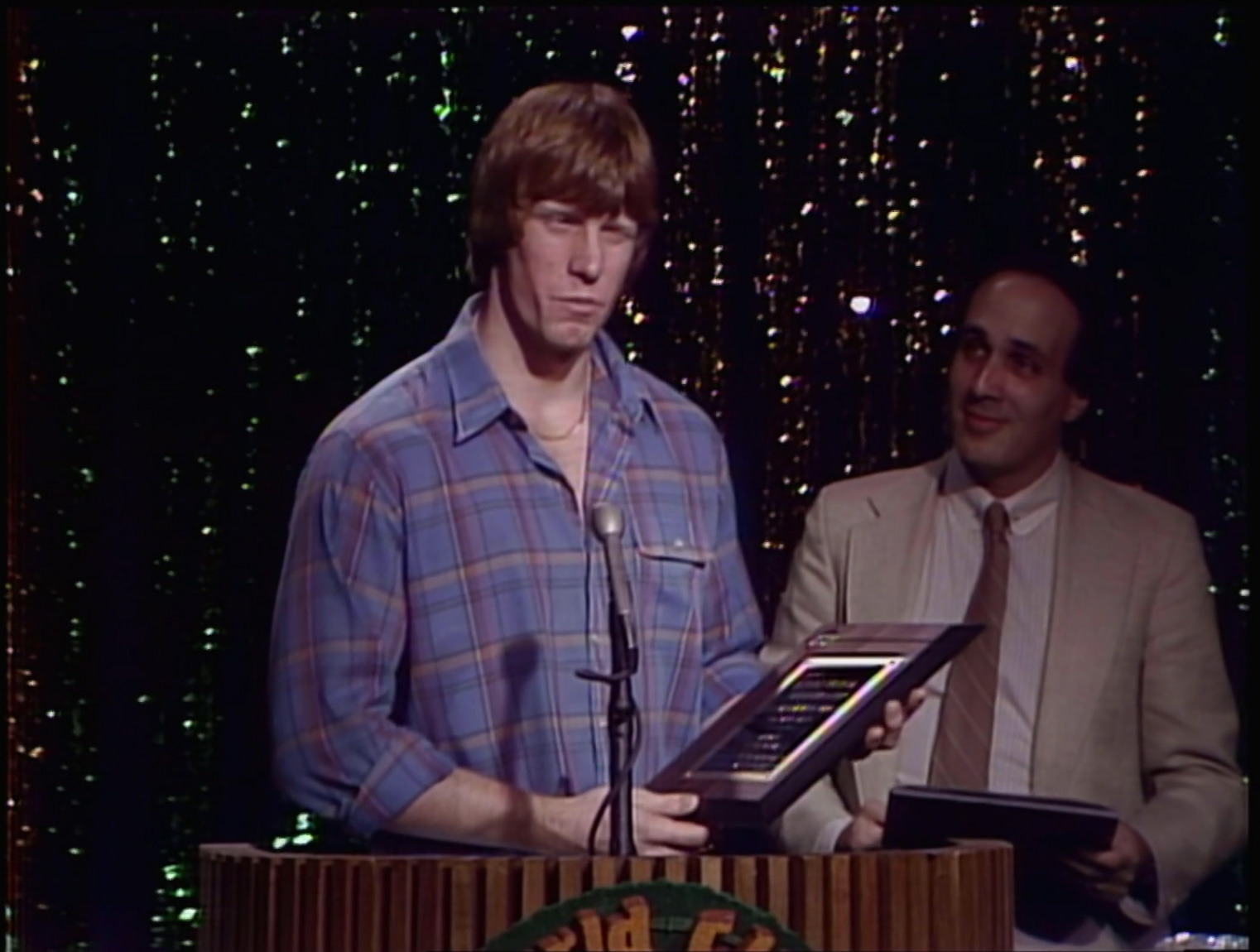 Apter then honors Kevin as the Man of the Year, and Kevin humbly accepts. 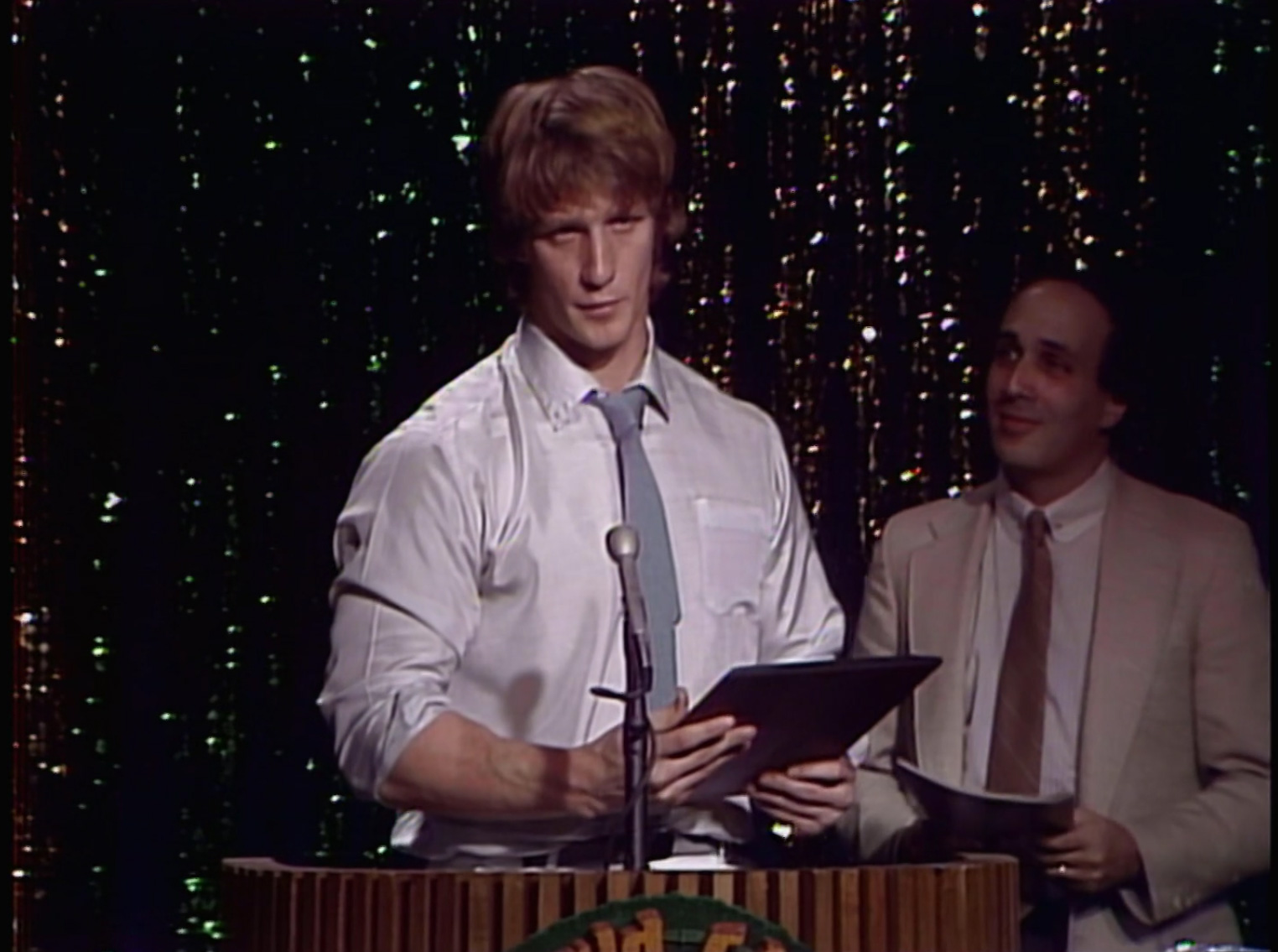 Summary: Showcase match for Haynes. Booger, did you have something to say about Falk?

At ringside, Lowrance interviews Parsons who’s ready to get revenge against Oliver. 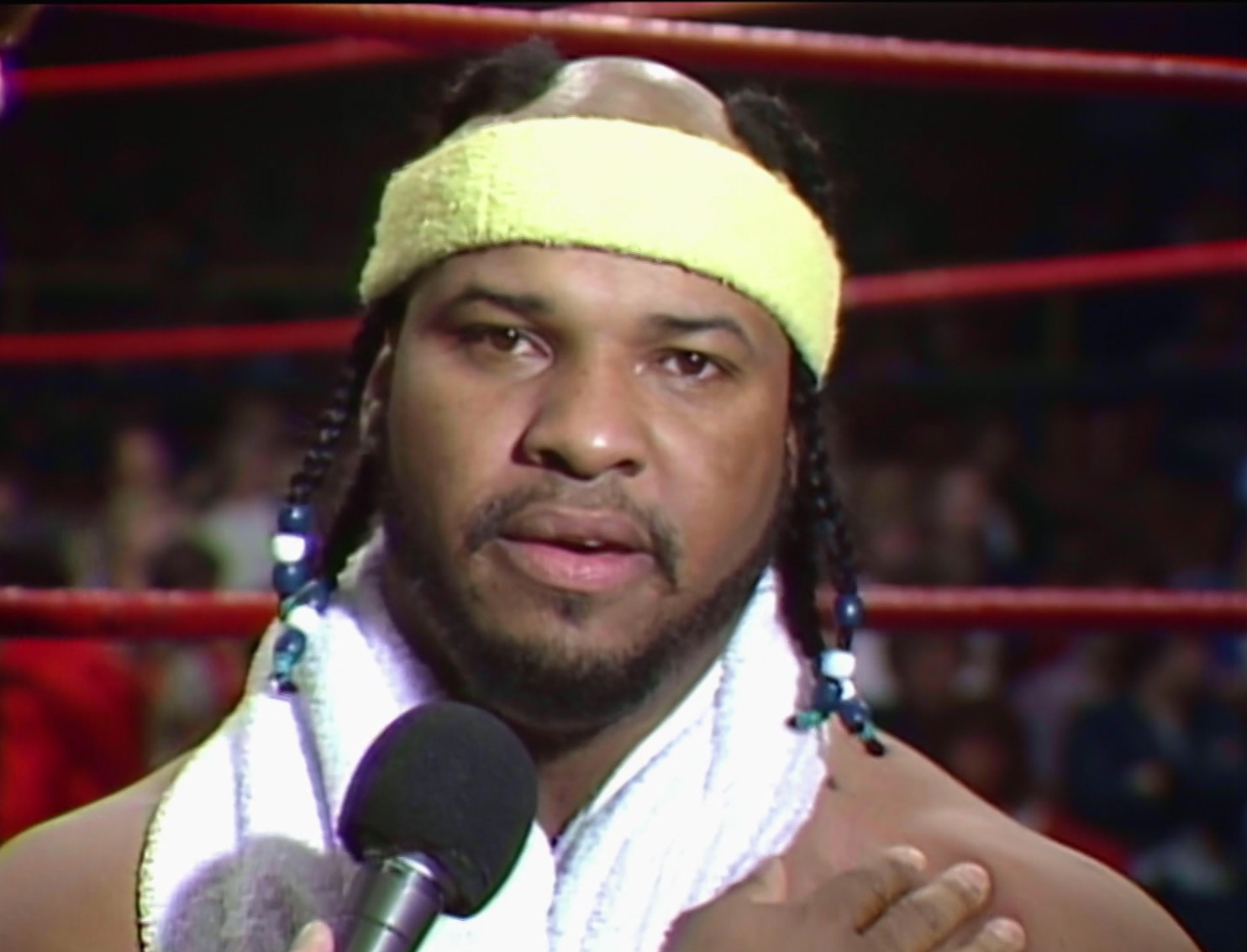 Summary: Wild match that may be a precursor to further action in 1985.

After the match, Kerry tosses Adams back into the ring for Kevin. He then tosses Hart into the ring, but Hart escapes before Kevin can serve him up for Christmas dinner.

Conclusion: Von Erichs versus Adams and Hernandez are the perfect appetizer for the upcoming year. Also, Sunshine brings Haynes into WCCW much to the delight of the Dallas faithful. On the other hand, Oliver makes an enemy out of Parsons on his first night in the territory. What do you think, Gilbert? 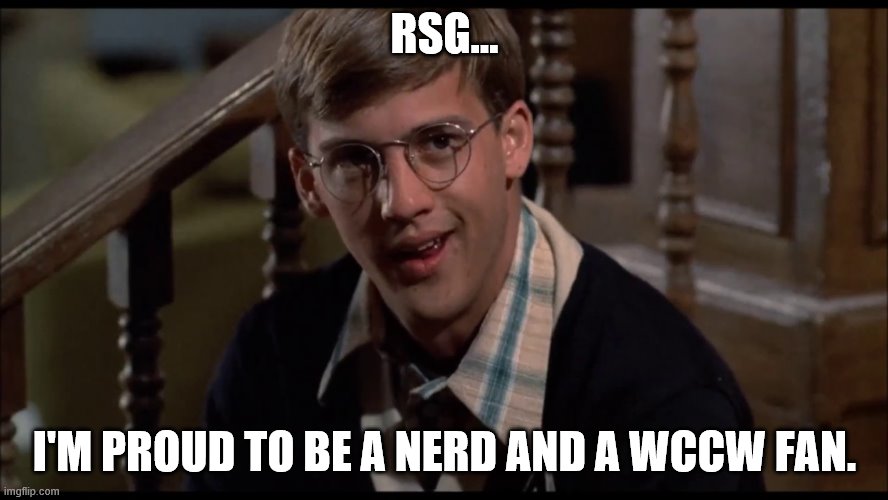 Glad to hear it, Gilbert. Before you dance with Judy, turn the music up.

Next week, Terry “Bam Bam” Gordy battles Missing Link and Mike squares off with another newcomer hailing from southern California. Who could it be?