Will Parsons gain some revenge against the Super Destroyers with Kerry by his side? Will Kevin be victorious or does Roberts have something else in mind? And who will join me to capture this episode? 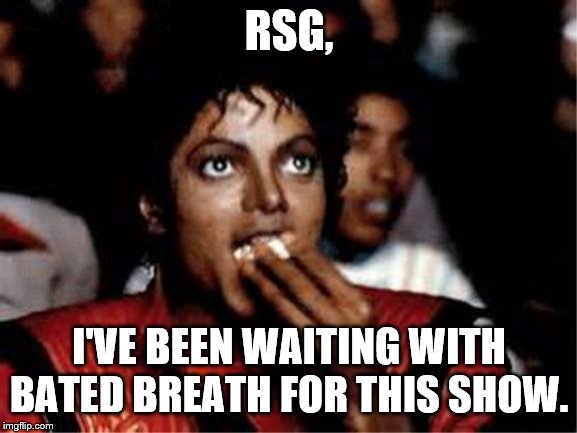 Hey, everyone! It’s the King of Pop! Thanks for joining, Michael! Let’s hope this show isn’t too explosive. 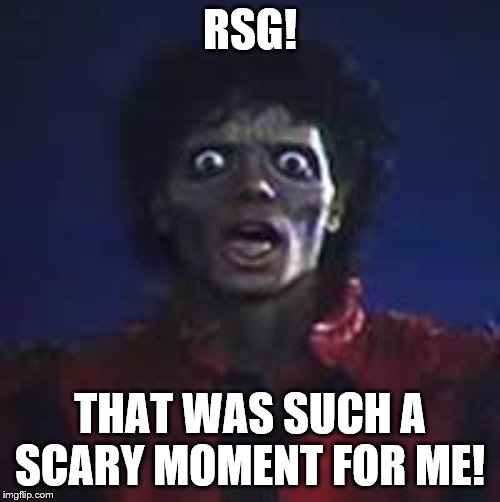 I’ve heard that is quite a thriller.

Prior to the opening match, we revisit the Thanksgiving show where the Super Destroyers retained their titles (aired 12/03). More importantly, Akbar “disfigured” Parsons with a fireball according to Mercer.

Following a commercial break, Mercer interviews Akbar with the Super Destroyers. Akbar believes that Parsons “meddled in the General’s affairs and got what he deserved.” Despite the heavy fine levied upon him, Akbar gives notice the same could happen to other WCCW wrestlers. When Mercer asks about the $10,000 that he owes Kerry for slamming Kamala, Akbar vehemently refuses. Footage of the slam airs. WE HAVE EVIDENCE! To conclude the segment, Akbar touts the Super Destroyers’ superplex. With them standing behind Akbar, I’m glad they got at least a mention. 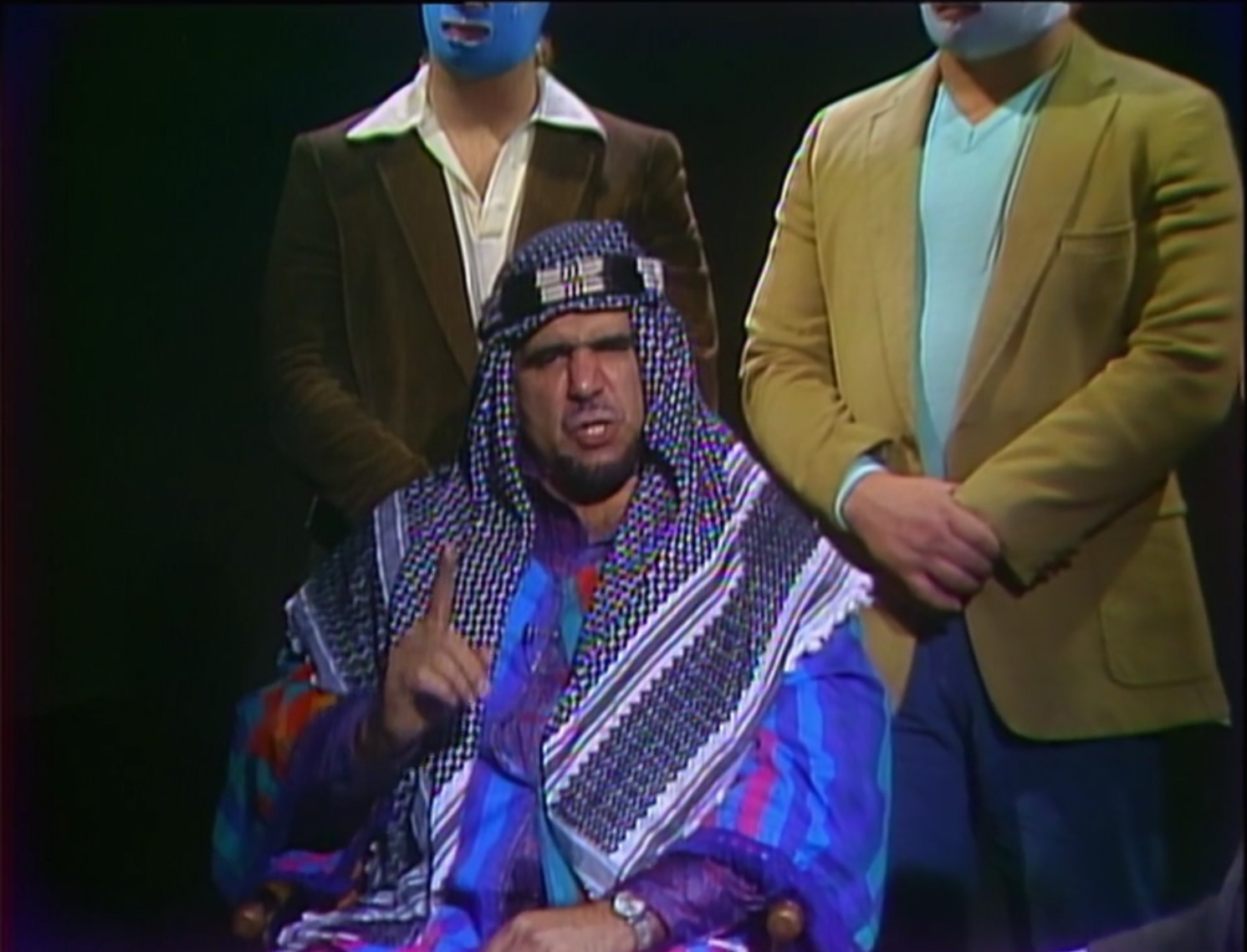 Summary: Awful showcase match for Garvin as Vines barely put up a fight.

After the match, Mercer interviews Garvin with Precious at ringside. Garvin accepts Adams’ offer despite Precious’ vociferous and rightful disapproval. 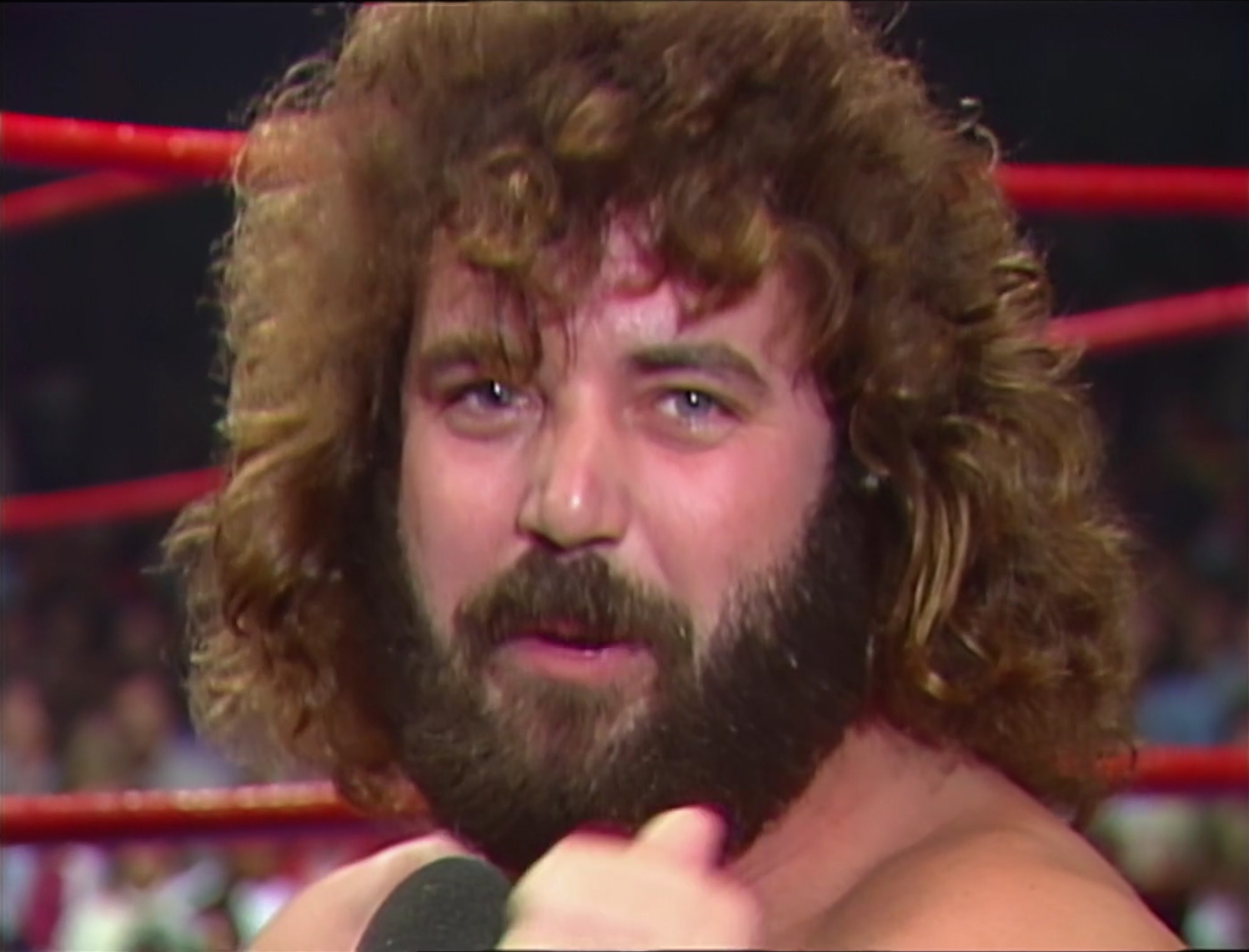 Summary: With the time limit approaching, I feared a draw in the works; however, Kevin used his athletic ability and wrestling acumen to trap Roberts en route to victory.

Summary: Parsons only seemed to gain a bit of revenge against Devastation, Inc. for their previous transgressions. I wonder how he’ll earn some more in the near future. What was that, Michael? 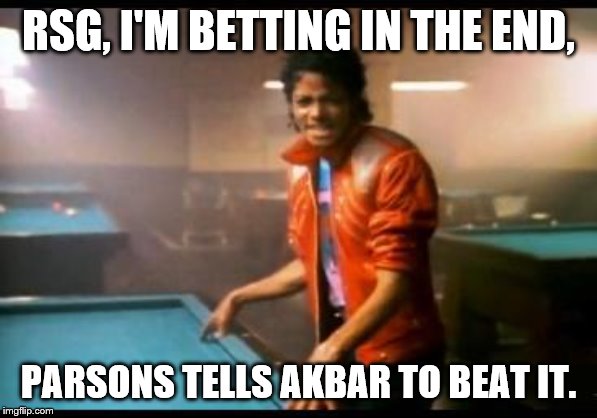 After the match, Brian Adias aids Kerry and Parsons against Devastation, Inc. According to Mercer, Kerry will face Kamala at the next extravaganza. Johnny Mantell and “Gentleman” Chris Adams join the babyface troupe, and a big brawl erupts. To end the fracas, Kerry WALLOPS Kamala with a discus punch sending him over the top rope to the floor. 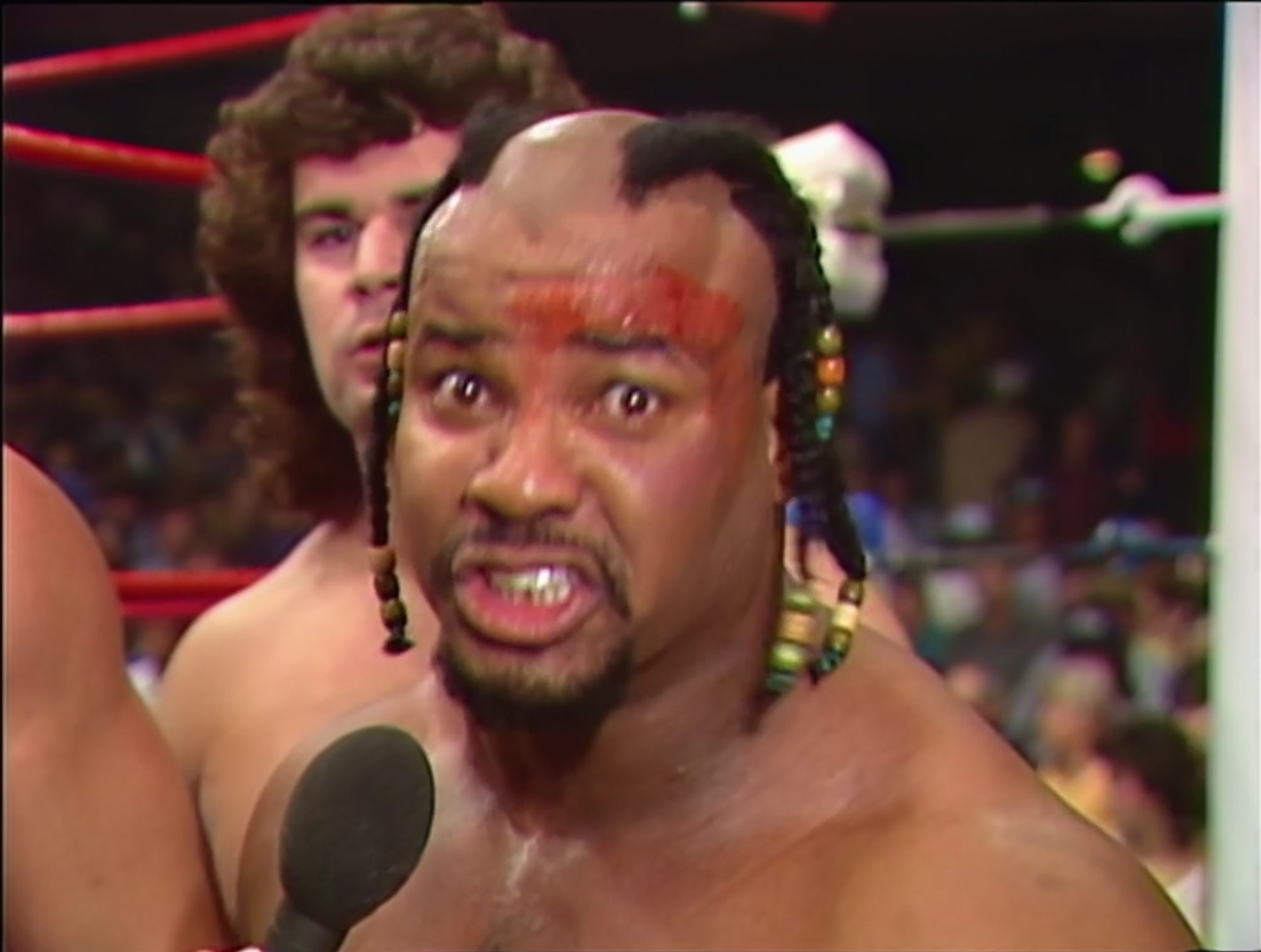 Conclusion: The table is being set for a glorious Christmas night of wrestling with the announcements of David’s and Kerry’s individual matches. The Parsons’ brief amount of revenge hopefully serves as an appetizer for the extravaganza while Kevin continues to be the most athletically gifted performer on the card. What are your thoughts, Michael? 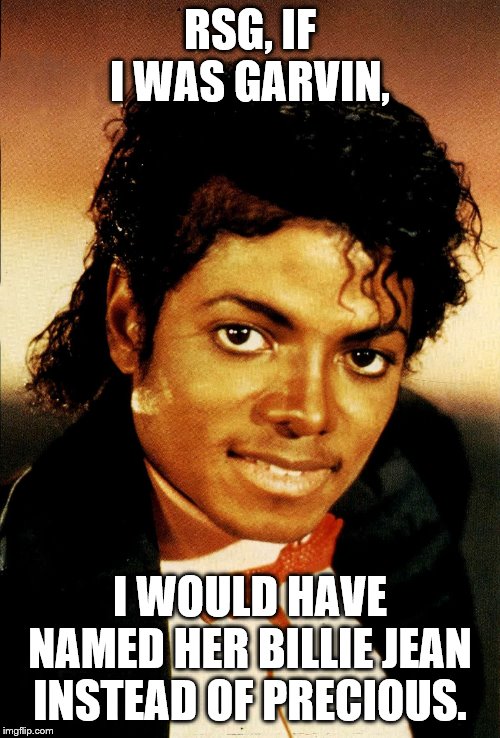 Good idea, Michael, but it’s not going to happen. Thanks for joining! The RSG-ites can perform the moonwalk thanks to you.