Can Parsons and JYD attain the American tag titles? Will Mike win his in-ring debut match against Akbar? And who will rock this episode with me? 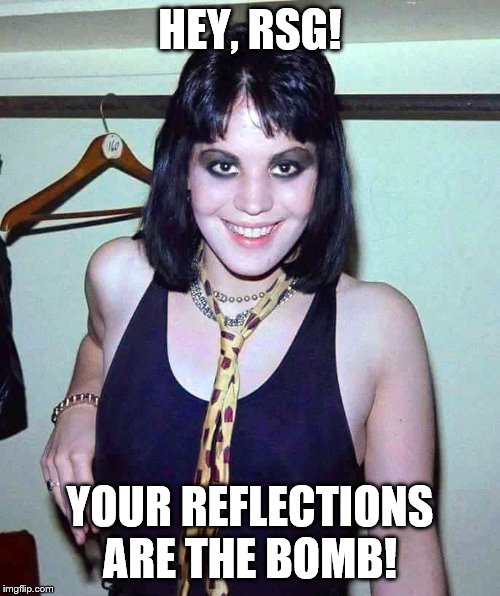 Joan, what a surprise! From your compliment, I gather you want our fans to have some explosive fun.

Prior to the opening match, Ralph Pulley sings the US national anthem quite well.

Summary: If you had told me that neither John nor Reed would be pinned in this match, I’d refer you to your local mental health facility.

After the match, Lothario clobbers and dropkicks Gordman. 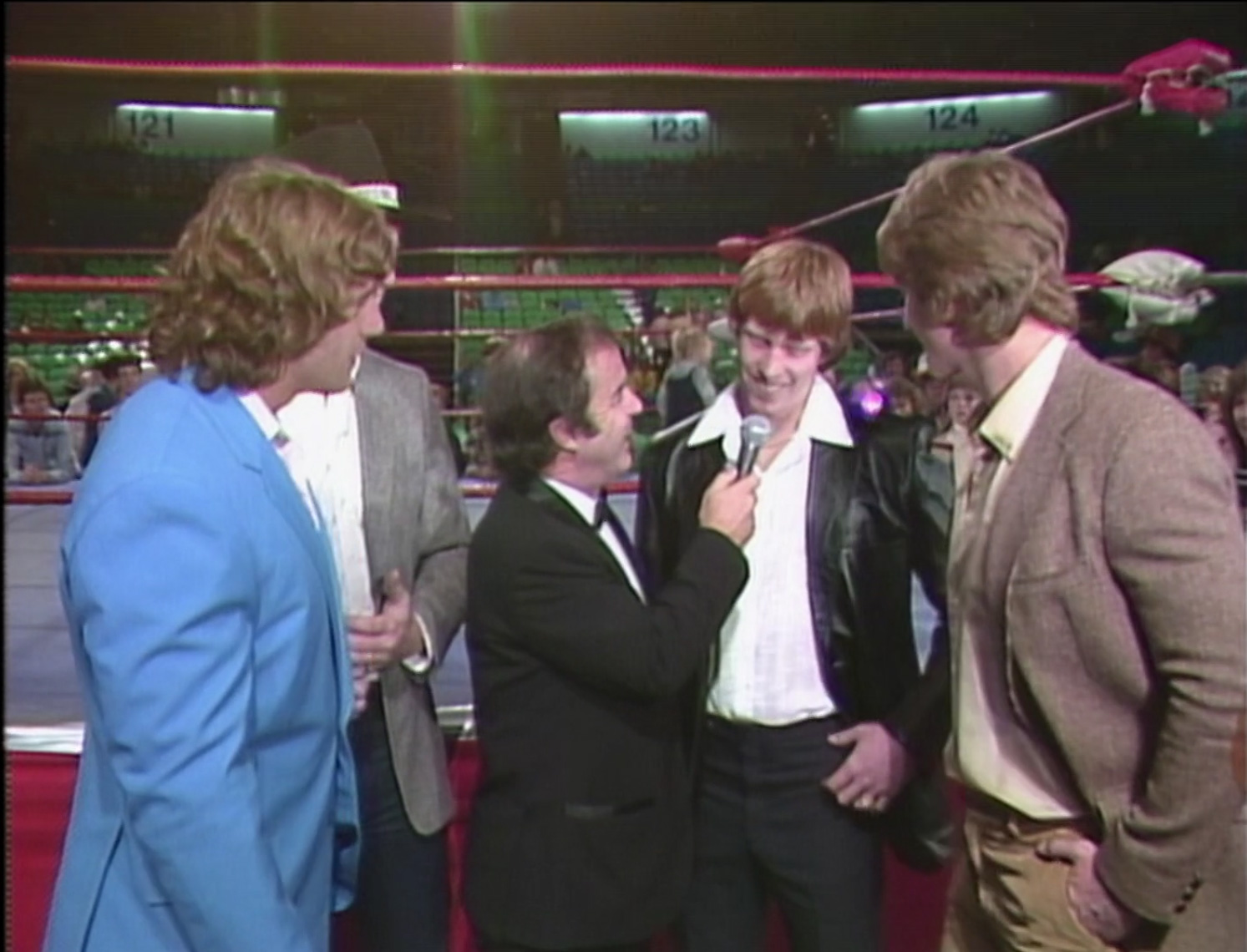 Prior to the next match, ring announcer Marc Lowrance introduces promoter Sam Muchnick along with Bing Devine of the St. Louis Cardinals (NFL). 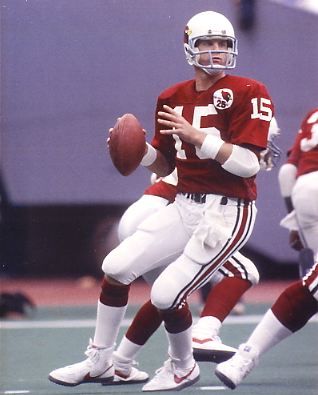 Summary: Showcase match for the newest Von Erich to the promotion.

After the match, Kevin storms the ring to keep Friday at bay. Meanwhile, Mike backdrops Akbar, grabs the whip, and tags Akbar with it. 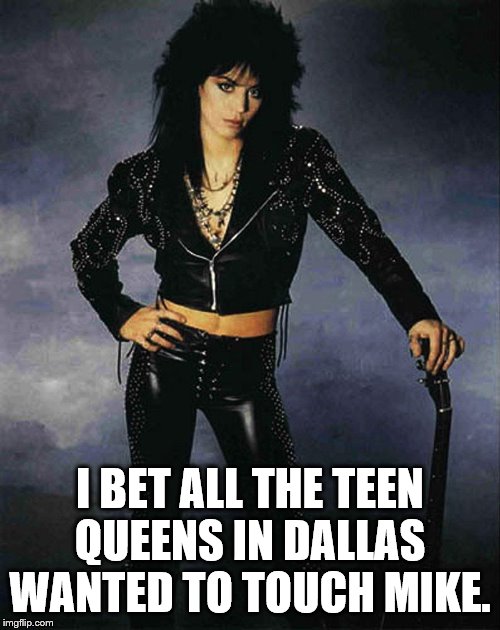 Summary: Although Parsons and JYD are tremendously popular with the Dallas faithful, this match barely had any flow, and Parsons’ return causing a DQ made no sense. I realize keeping the belts on the Super Destroyers was important, but the decision stunk on Melba toast.

After the match, Parsons unceremoniously dumped Akbar into the ring. #2 then held Parsons so that Akbar could toss a fireball in his face. How dastardly! 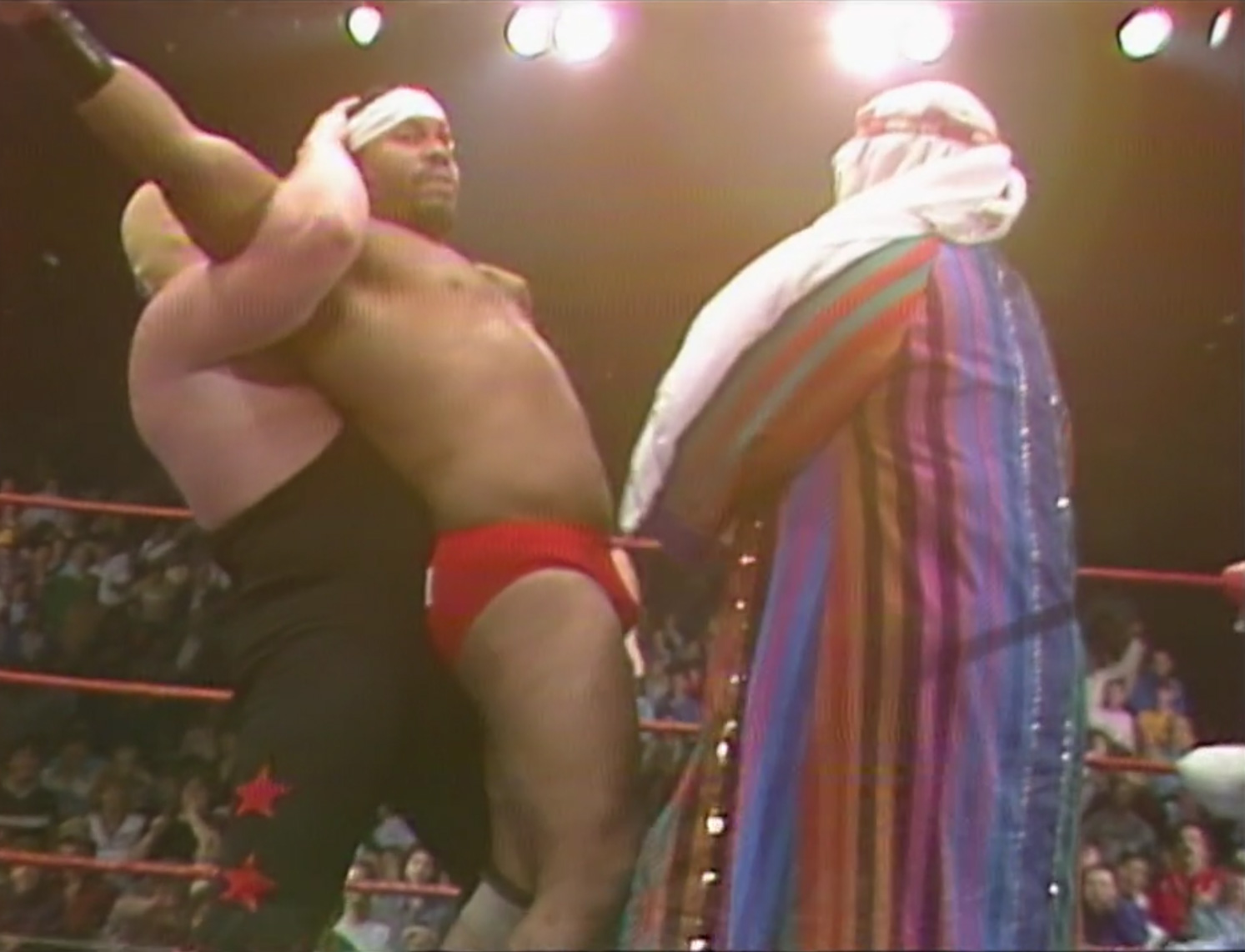 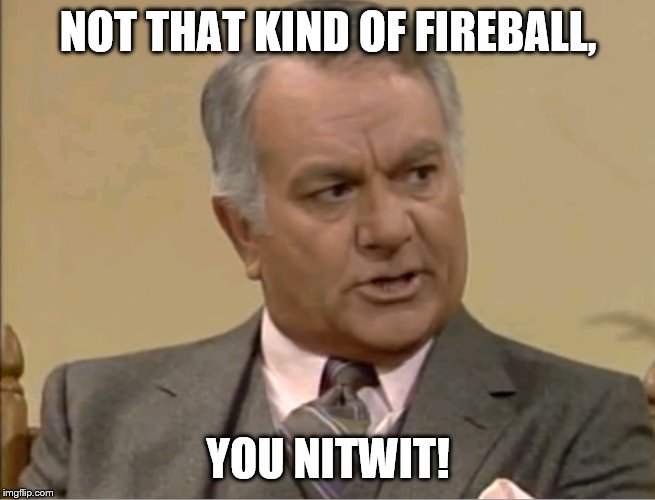 Conclusion: HOT ending to a show with matches that set the table for the upper card. The next episode should really rock, right, Joan? 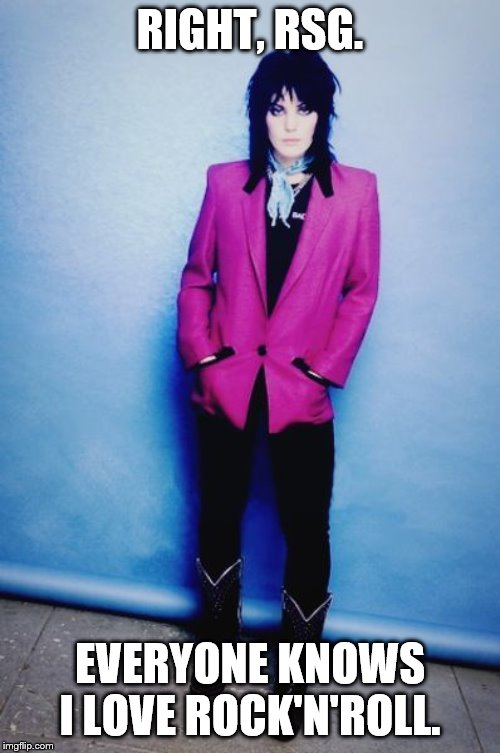 Thanks for joining me. I'm sure my RSG-ites enjoyed your visit.