Thanksgiving may mean turkey and football for some, but for WCCW, it means WRESTLING from Reunion Arena. This week, we have a Texas Death match that earns this episode a TV-MA rating. Who will help me to bring this generous helping of wrestling this week? 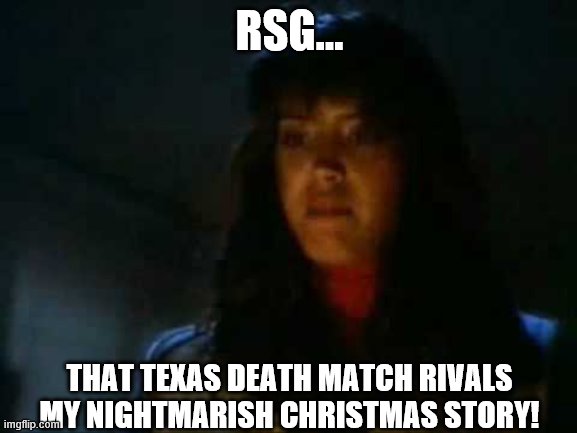 Kate, I’m sorry to hear about your nightmare, but buckle your seat belt. This show will take you on a bumpy ride.

Summary: Showcase match for Link as Zumhofe somehow got outsmarted.

Summary: An absolute bloodbath with some wrestling mixed in to make this bout both gripping and exciting. 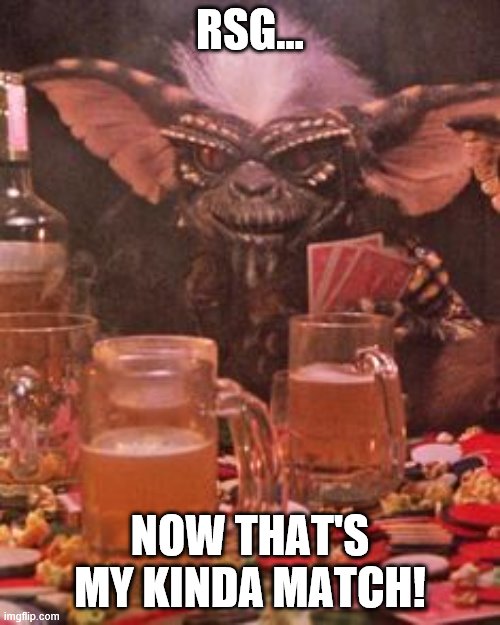 While I appreciate your enthusiasm, Stripe, don’t make me sic Sunshine on you!

After the match, Link storms the ring and head-butts Gordy from behind. Kerry rescues Gordy and hammers Link. When Devastation, Inc. double-teams Kerry, Gordy repays Kerry by knocking Khan out of the ring. Gordy and Kerry then batter and shoo Link from the ring. Link tries to return with a chair, but Kerry wrests it away from him. When he grabs the microphone, Kerry declares Gordy the winner. 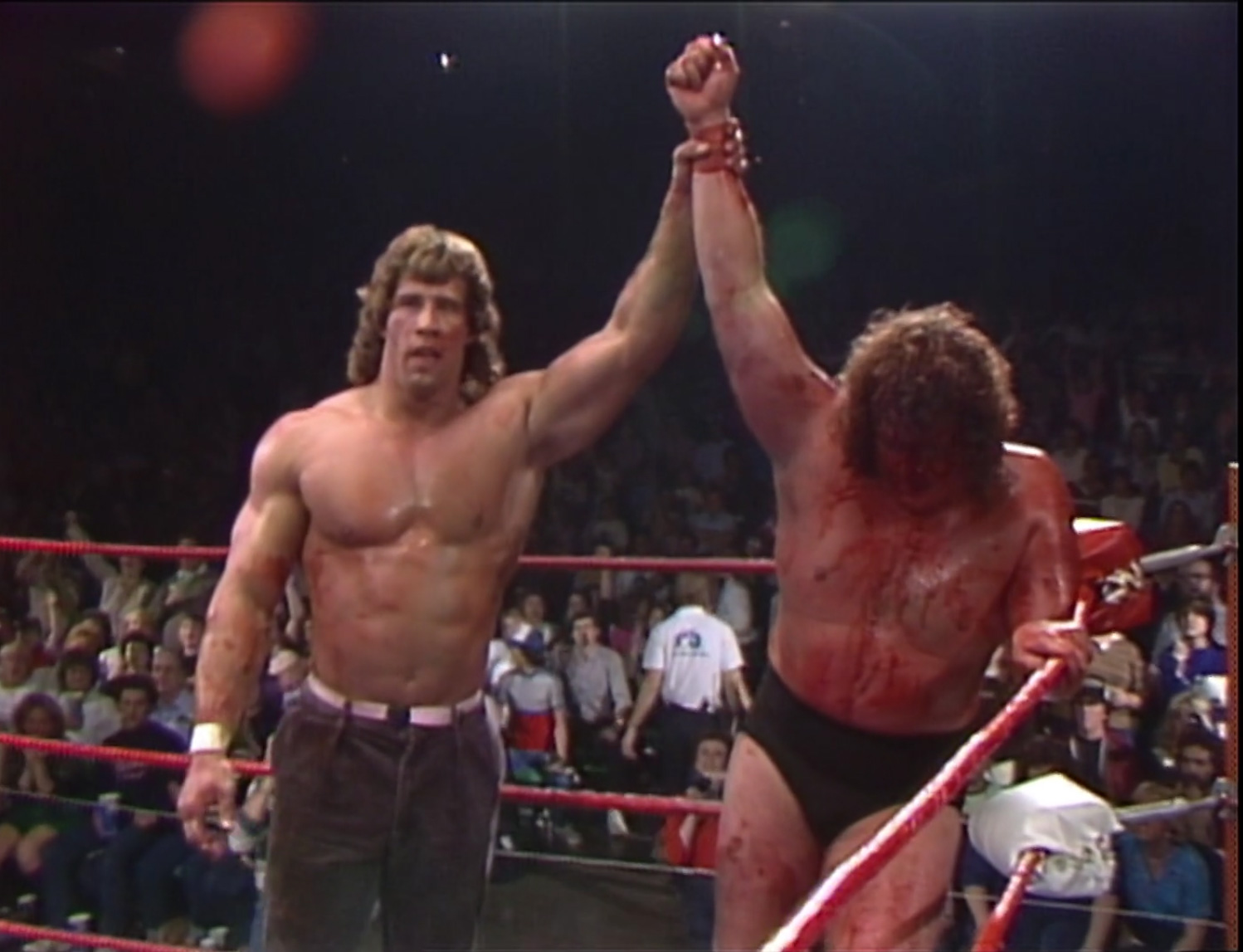 Kerry extends his hand, but Gordy refuses to shake it while the Dallas faithful jeers. As Gordy grabs the microphone, he challenges Kerry to return. With the Von Erich-Freebird war on the verge of rekindling, Gordy instead shakes Kerry’s hand to a raucous ovation. Add ½* for the post-match storyline.

Following a commercial break, Mercer interviews Sunshine who promises a “big surprise” in the future. 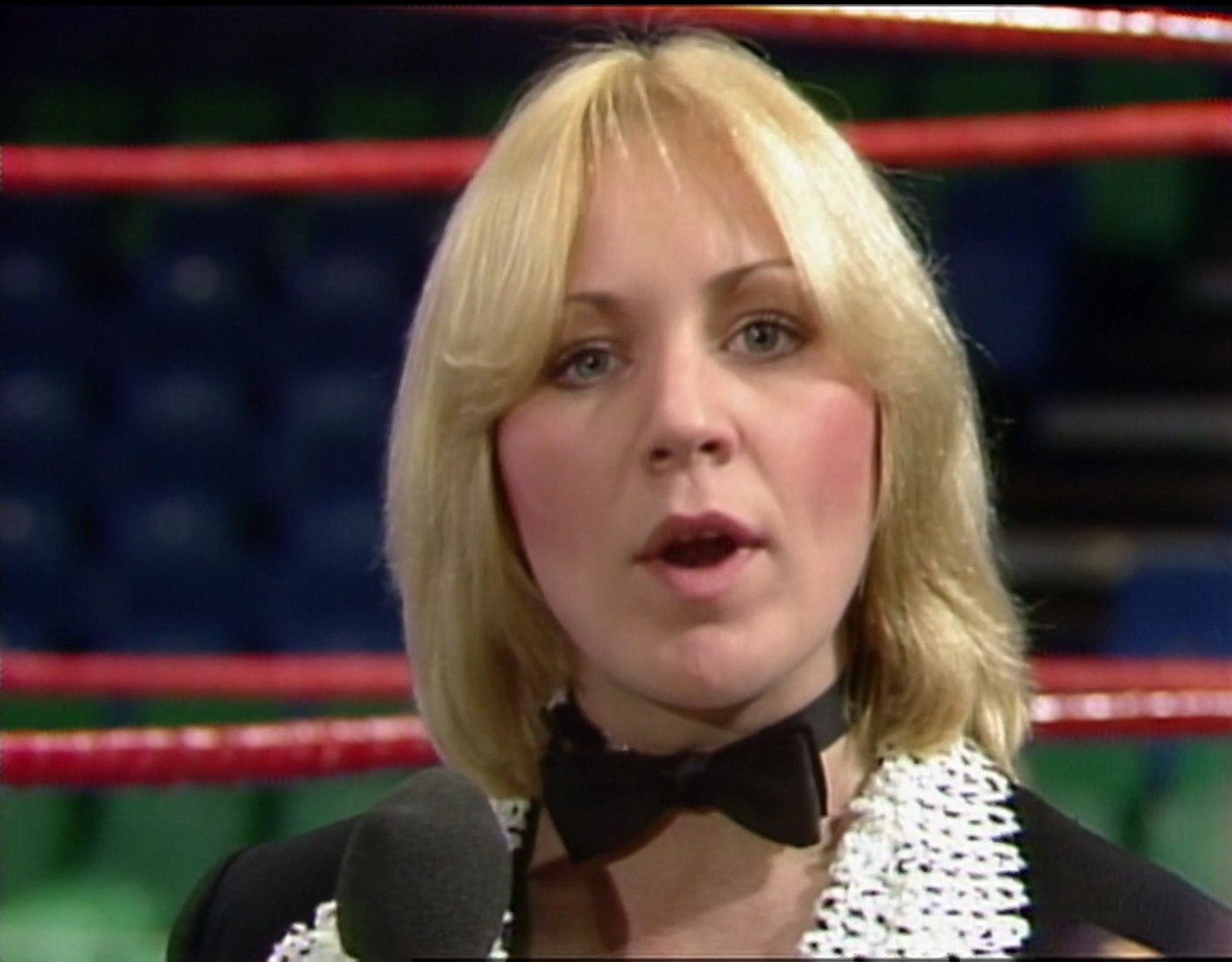 Summary: Despite Mike’s beginning his second year, his rust remains, yet Hernandez made him look good.

After the match, Mike brawls with Hernandez and unleashes a dropkick to dismiss him from the ring.

Summary: While it didn’t quite follow the formula, the Dallas faithful went apeshit for Kerry and Parsons’ victory.

After the match, Kerry sends Kiniski flying over the top rope to the floor via a discus punch.

Next week, Kevin battles “Gentleman” Chris Adams! After that errant chair shot, I can’t wait for Kevin to get his revenge. 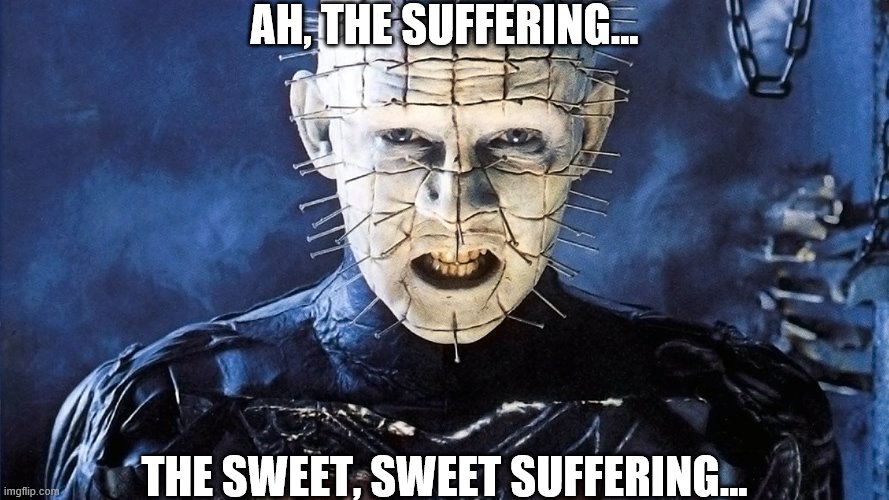 Conclusion: Unless you’re squeamish, the Texas death match has to be seen to be appreciated. Gordy and Khan bled for our love of the game. Hernandez walked Mike through an entertaining match while Kerry and Parsons popped the Dallas faithful with their victory. What are your thoughts, little one? 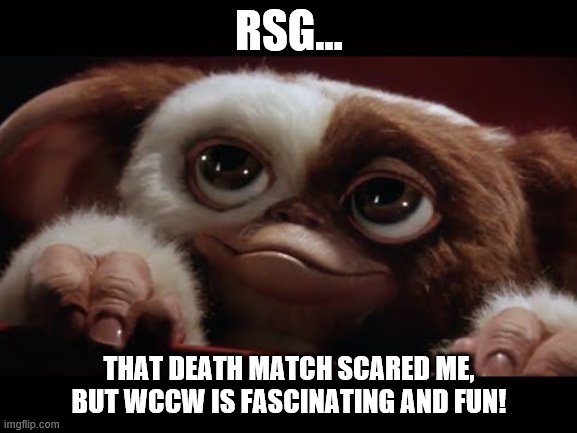 Sorry about that, Gizmo. I’ll be sure not to feed you after midnight or soak you.