Can Adams become World champion? Who’s that in Kiniski’s corner? Will the Fantastics win? And who will join me for this enticing episode?

OK, Monique. We’re not going to break any rules here. But perhaps some records? 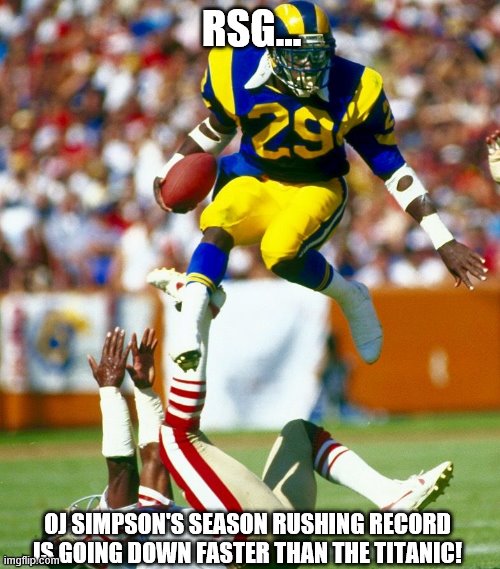 Whew! Eric, great to have you here! Breaking that record is truly against all odds.

Summary: Decent match with some improvement by Kiniski although Parsons got the duke.

After the match, Kiniski and Roberts double-team Parsons, and Roberts hits a DDT. Kiniski then lands a series of elbow drops until referee Rick Hazzard shoos them away.

Summary: Showcase match for the Fantastics.

Summary: Showcase match for Roberts, but no DDT = no buys from me.

Following a commercial break, a video featuring Sunshine airs. Snippets from her days with “Gorgeous” Jimmy Garvin are shown as this was an old video created prior to her face turn. 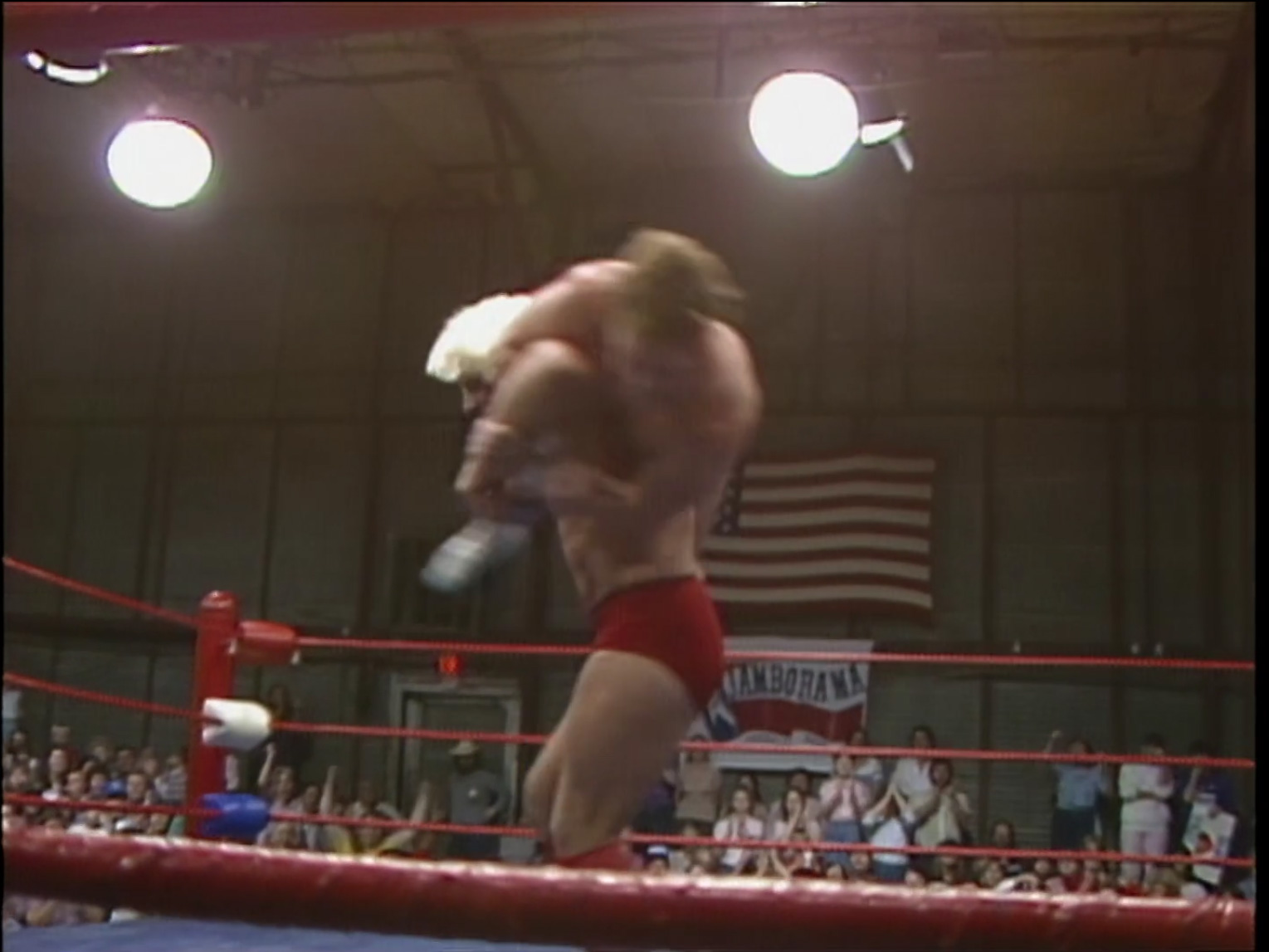 Summary: Interestingly, they didn’t work the Flair formula, yet the psychology was very strong. I’m surprised Adams didn’t get a superkick where Flair fell out of the ring.

After the match, Hart and Adams double-team Flair until referee David Manning intervenes.

Conclusion: Adams gave Flair a run for his money but came up short. Meanwhile, Roberts assisted Kiniski in turning Parsons into mincemeat. Next week, footage from the Thanksgiving Day show at Reunion Arena will be shown. Aren’t you excited, Eric? 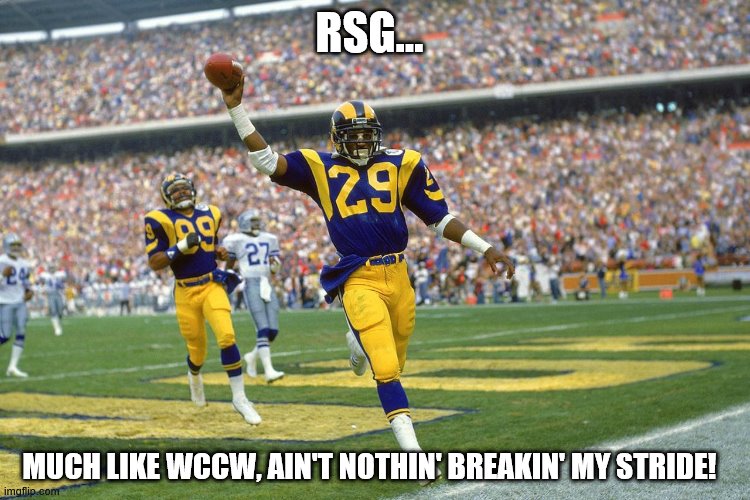 Thanks for stopping by, Eric, and good luck in your career. Just keep those wheels going round and round.