How will Adams and Mantell fare against Garvin and Roberts? Will Sunshine get involved? Can Parsons figure out a way to beat Super Destroyer #1, or does Devastation, Inc. have a sinister plan? And who will join me to share this riveting episode with me? 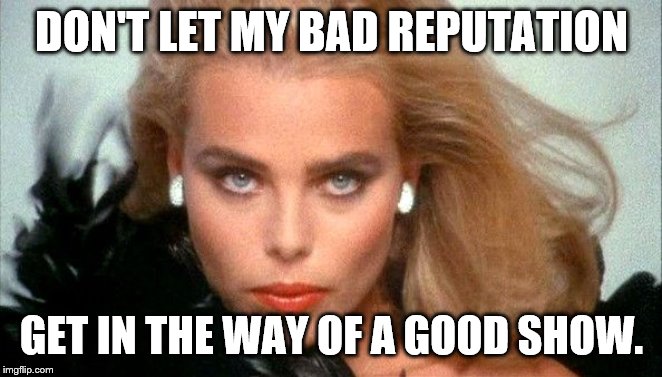 Welcome aboard, Chris, and your reputation suits you.

To begin the show, we head to Fort Worth to join David Von Erich versus Kamala in progress. Instead of his charge getting pinned, Friday throws in the towel while David has Kamala firmly in an Iron claw. After the match, Akbar literally lashes out at Friday with a whip. When David turns his back, Akbar lashes him too. How dastardly! David grabs Akbar until Kamala rescues his manager. As Kamala beats David down, Kerry saves his brother by nailing Kamala. Meanwhile, Mike tries to help his brother, but fellow babyfaces restrain him. Akbar gets too close, so Mike pops him.

Next, we revisit the cage match between Kerry and “Nature Boy” Ric Flair from last Christmas. In front of a cage, Kerry cuts a promo on Michael Hayes. Afterward, Hayes rebuts while wearing an Atlanta Braves hat. 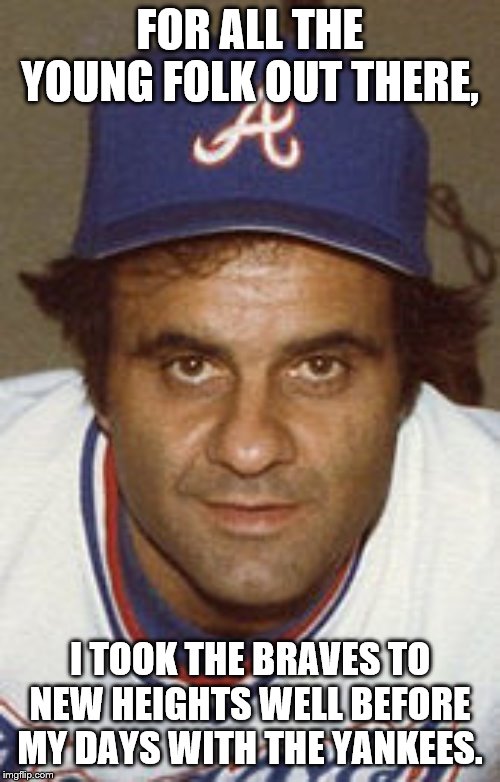 Summary: Showcase match for Lothario with a lot of offense from John.

Summary: If you took tag team switcheroo as a key to victory in your betting pool, you win a Kewpie doll. 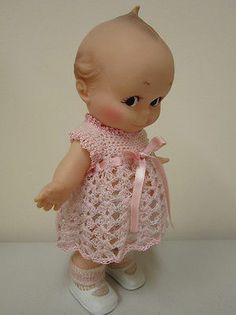 Prior to the main event, Mercer interviews Garvin who intentionally refers to Precious as Sunshine. He then calls the real Sunshine a “phony.” 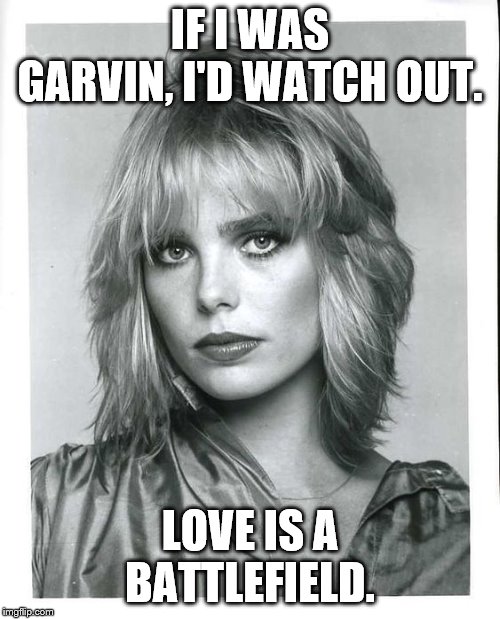 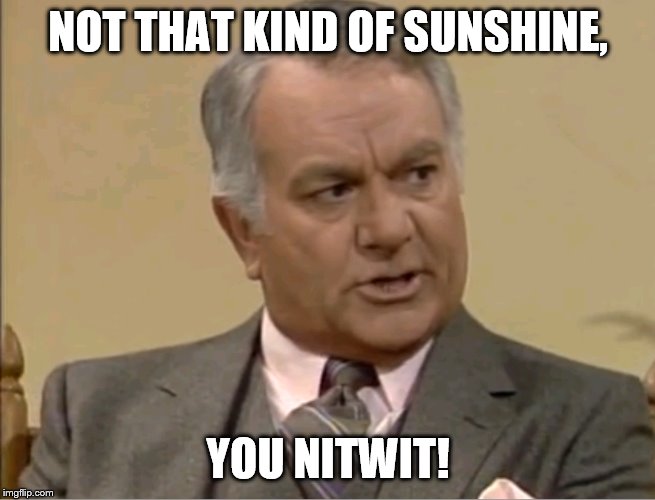 Summary: Solid tag match, but the real story is Sunshine versus Precious.

After the match, Sunshine rips Precious’ coat off and sprays aerosol in Garvin’s face. Adams then superkicks Garvin, and Sunshine scratches Garvin repeatedly. Officials restrain Sunshine, and Garvin and Precious scamper back to the locker room. Without question, the Dallas faithful ate it up with a spoon.

Following a commercial break, Mercer interviews Adams at ringside. While Adams is thrilled about receiving Garvin’s tapes and medical records from Sunshine, he welcomes her to stand in his corner. Next, Mercer interviews referee David Manning who hypes the cage match at the upcoming extravaganza.

Conclusion: Sunshine gets revenge against both Garvin and Precious in a glorious and tremendous fashion that you can’t help but root for her. Additionally, on top of hyping the Thanksgiving extravaganza, the tag champs steal a victory away from Parsons and fuel between the Von Erichs and Devastation, Inc. is ignited with David’s victory over Kamala. Ms. McCormick, what are your thoughts? 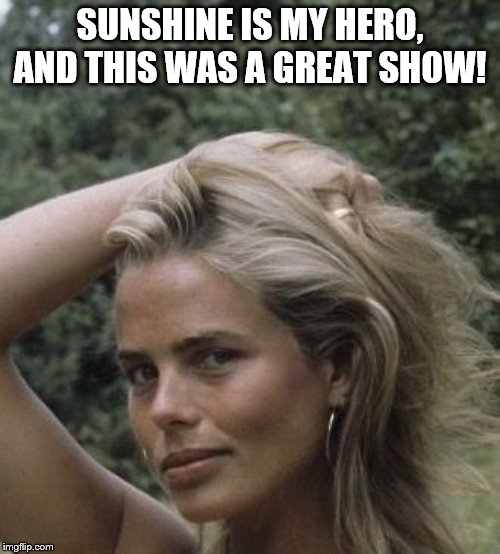 Thanks for joining me. I'll be sure to check out Lipstick. Speaking of glory…