Is a thunderstorm brewing between Sunshine and Garvin? Can Kerry and Kevin whip the Freebirds into submission? What do the Von Erichs have planned for Thanksgiving? Who will join me in this turbulent episode? 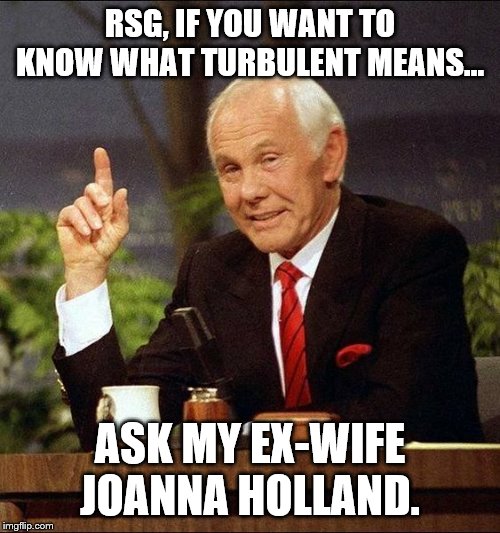 Mr. Carson, what a pleasant surprise! What tidbits can you offer to the show? 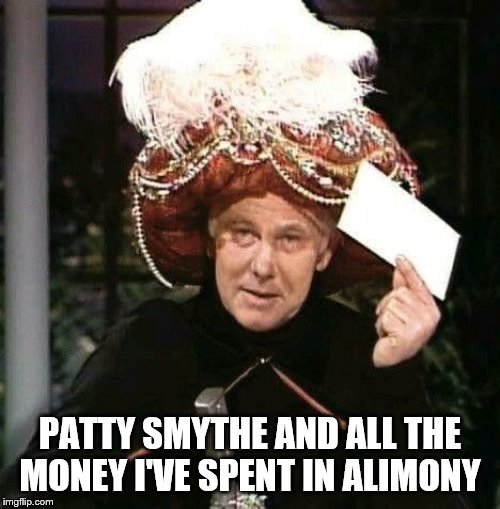 Following a commercial break, we head to Fort Worth where, despite Precious’ interference, Johnny Mantell defeats “Gorgeous” Jimmy Garvin to win the WCCW TV title (taped 10/31). I wonder why that title never gets defended in Dallas. Nevertheless, Previous blames Sunshine for costing Garvin the title, and a catfight breaks out. Garvin then assists Precious so she can slap Sunshine. WE HAVE A FACE TURN! When Sunshine grabs Precious, Garvin shoves her down. Sunshine gets to her feet and slaps the taste from Garvin’s mouth. Immediately Garvin fires Sunshine.

During a subsequent press conference, Sunshine refers to Precious as a “sorry excuse for a woman.” She then states that Precious was only good for getting between Garvin and her. Next, she says that she took “the tapes” and sent them to Chris Adams’ house. In addition, she will be at ringside for the Adams/Garvin American title match at Thanksgiving Star Wars. She then calls Precious a “tramp,” takes responsibility for Garvin’s attaining the American title, and leaves emotionally distressed.

Standing outside Garvin’s house, Mercer tries to interview him. When the door opens, Precious, wearing Garvin’s dress shirt for a nightgown, answers. Garvin then comes to the door but refuses an interview. When Mercer asks about a reconciliation with Sunshine, Precious slams the door.

Summary: Showcase match for Parsons. Perhaps John should cut his afro, don tights and boots, and work for #1 Paul Jones. 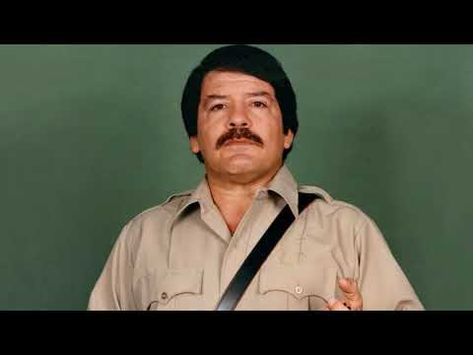 SPECIAL ANNOUNCEMENT: Mercer interviews Fritz Von Erich who promotes the upcoming match between Kerry and Hayes where the loser must leave, a.k.a. “not wrestle within,” Texas for a year. We then head to Fort Worth where Kerry presents Mike with his very first ring jacket stitched by their mother. During Mike’s interview, Hayes comes into the ring and rips up the jacket. How dastardly!

When Hayes grabs the microphone, Mike jumps on his back. They brawl until Hayes tosses Mike to the floor. As Kerry joins the fray, he beats up Hayes until Roberts storms in. Mike then dropkicks Roberts out of the ring, but Roberts rescues Hayes from his severe beating. Fritz then declares that the Kerry versus Hayes match must have a winner, and he will be in attendance. Since Roberts is such a bump machine, I wouldn’t doubt that he becomes Mike’s first opponent.

Summary: Violent match that drove the Dallas faithful into absolute hysterics. Upstairs, I’m sure Fritz was counting all the money he’s made with this unbelievably awesome blood feud.

After the match, Hayes makes Kevin HIT THE POLE. Upon his return, Kevin tosses Gordy over the top rope to the floor, and the Von Erichs double-team Hayes. Roberts comes to Hayes’ aid, and the Freebirds hightail it backstage.

Following a commercial break, Mercer interviews a BUSTED OPEN Kerry along with Kevin. Kerry wants Hayes in a cage match and vows to “finish” him.

Conclusion: Both a violent and table-setting episode for the upcoming extravaganza. This show was a lot stronger than last week’s show with a solid gimmick match, hard-hitting breakup, and a rare appearance by Fritz. Definitely sink your teeth into this one. What did you think, Mr. Carson? 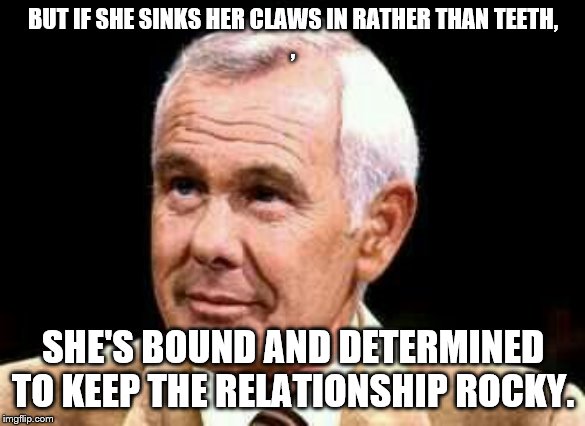 Great advice, Mr. Carson. A bad breakup is no one’s prize. Thanks for the support!