Who will win a “clean” wrestling match between Kevin and Adams? Can Mike and Stella finally shut up Hernandez and Nickla? What surprises are in store for us this week? And who will join me for this blazing episode? 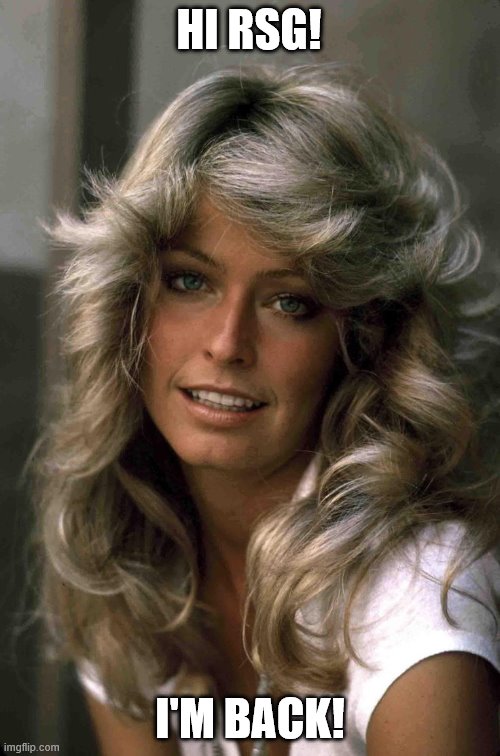 Farrah! I’m glad to see you, and your portrayal of Francine Hughes in The Burning Bed was outstanding! You’re on fire!

Prior to the opening match, Adams requests a “clean” wrestling match, and Kevin accepts. Show of hands: who thinks Adams will keep it “clean”? 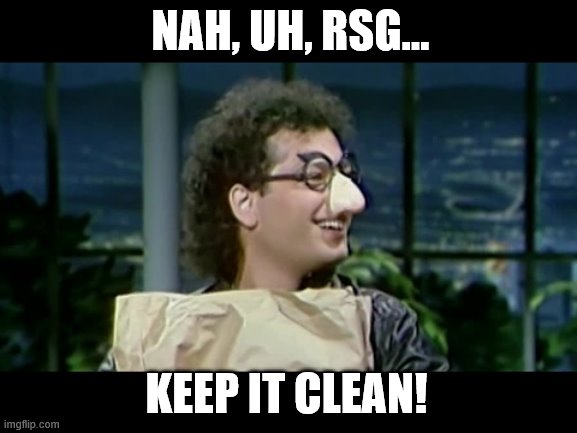 Summary: Wow! You never see a tope suicida in 1984 especially in Texas. I like the “clean” wrestling stipulation since neither wrestler needed heat. However, I bet Adams doesn’t show any sportsmanship after the match.

In fact, he loses his cool and slams down the ring bell. Kevin grabs the microphone and offers to “bury the hatchet” if Adams fires Hart. When Hart distracts Kevin, Adams CROWNS Kevin with a wooden chair. OUCH! He then places the chair upon Kevin’s midsection and stomps it. As Kevin and Mike hit the ring to save Kevin, referee David Manning grabs the microphone begging for an ambulance. Without any question whatsoever, Kevin is BUSTED OPEN severely. 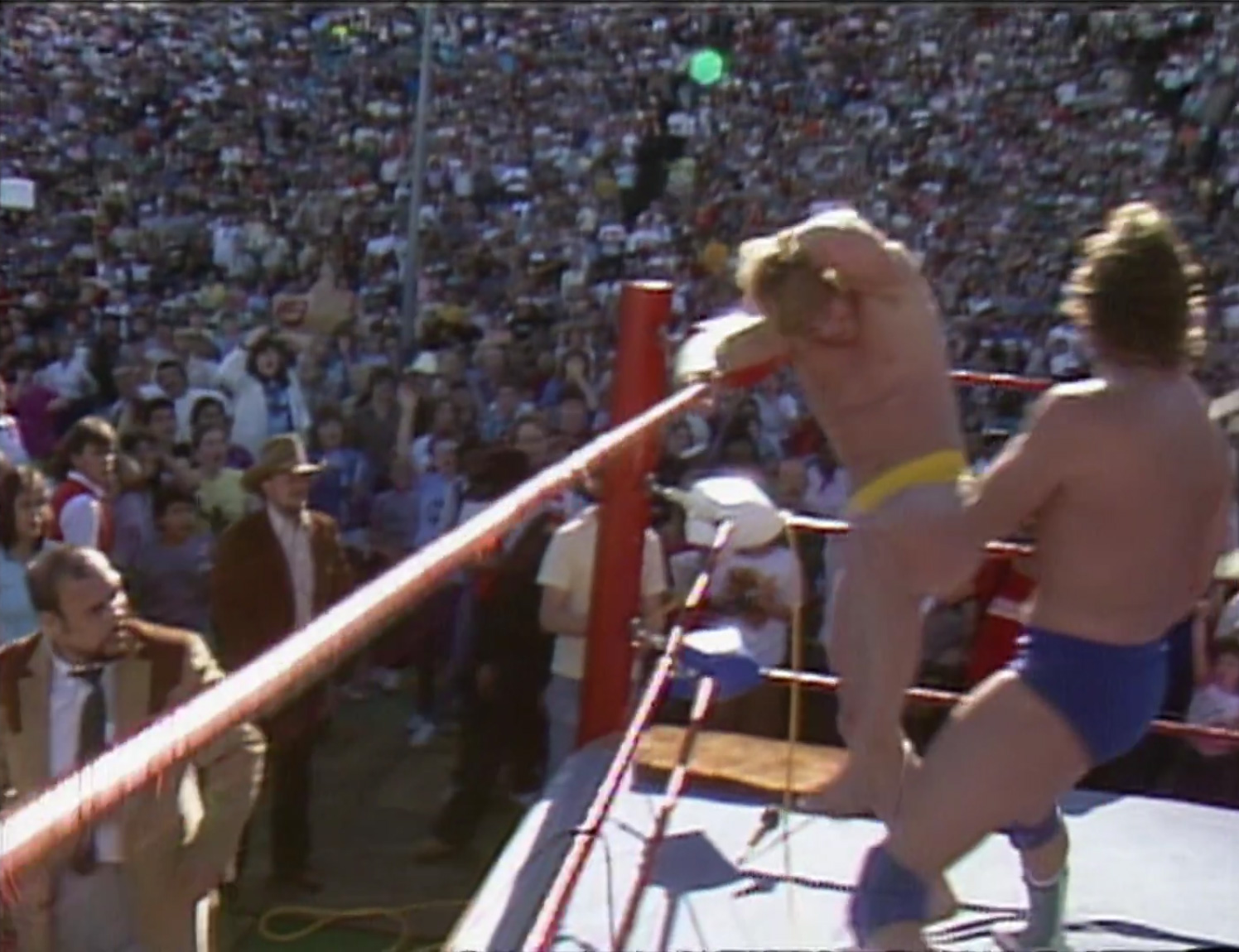 Following a commercial break, medical personnel administer first aid to Kevin and ambulate him to Baylor Hospital. Needless to say, but this was NOT an angle. 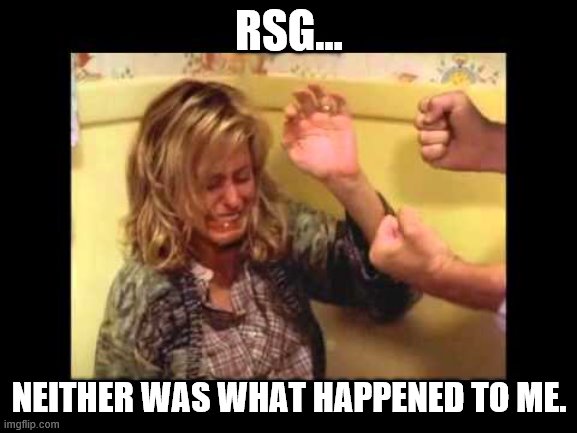 I’m so sorry. You definitely fell into the fire.

Summary: C’mon! These guys needed much more than ten minutes to give us a proper match. Give ‘em five more! 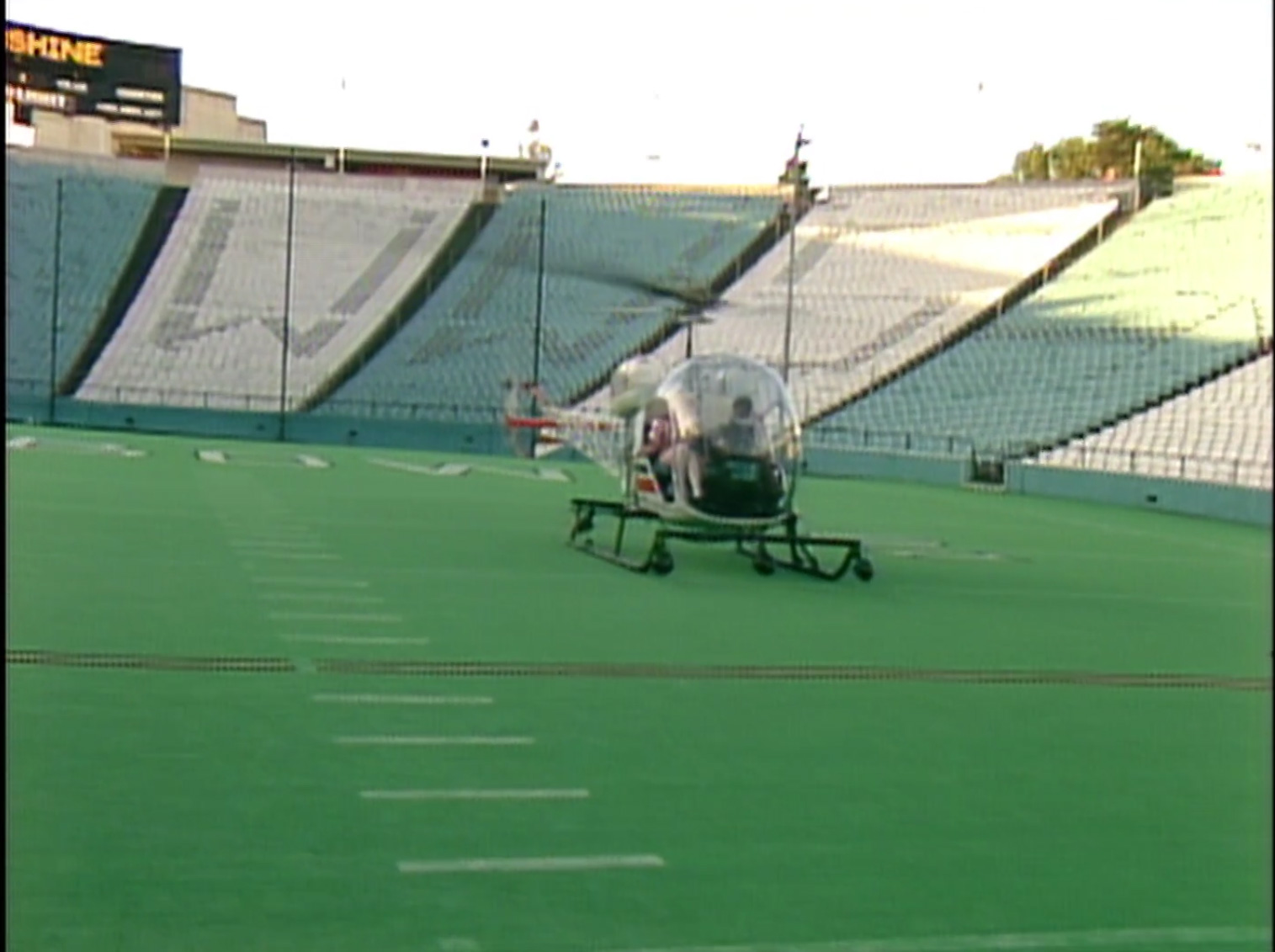 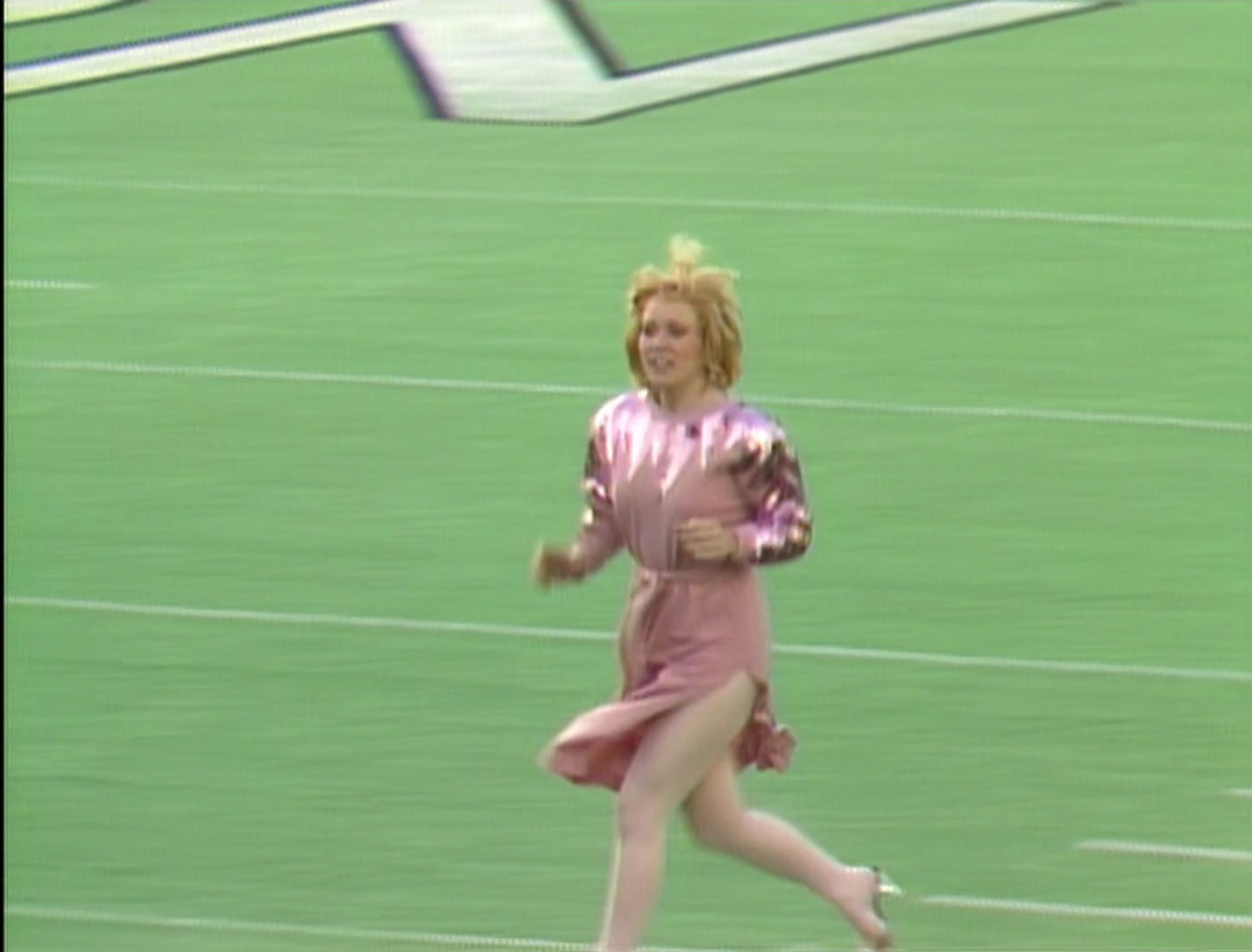 Summary: More angle than match as Sunshine returns to WCCW much to the delight of the Dallas faithful.

After the match, Sunshine grabs the microphone to convey her love for her fans.

Mercer interviews Sunshine who is “happy to be back.” 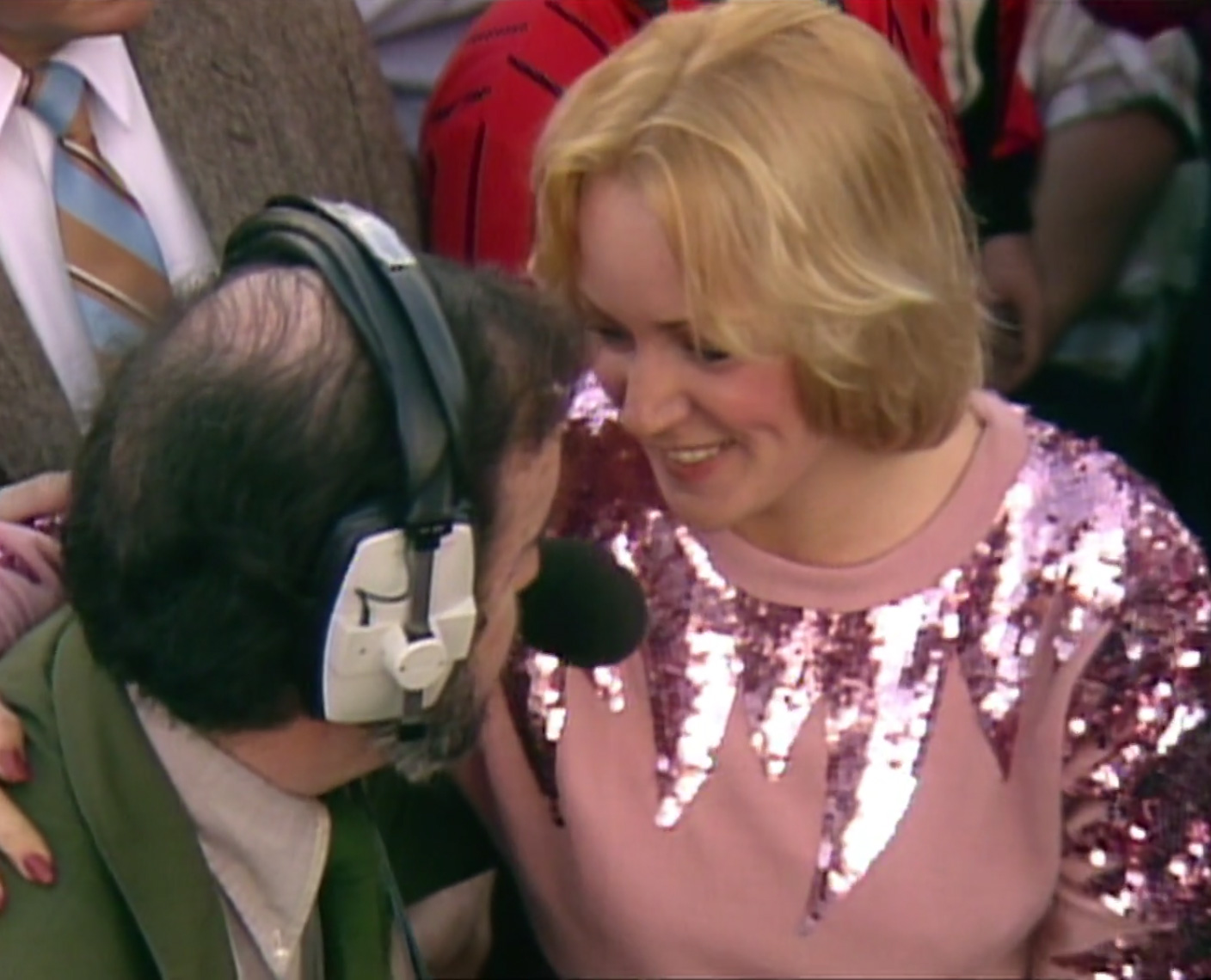 Conclusion: If you wondered why the mixed tag match was the main event, the spectacular return of Sunshine via helicopter said it all. While it wasn’t much of a match, Sunshine’s back and ready to kick Nickla’s butt.

In addition, the match between Kevin and Adams was a great example that they didn’t need to brawl to have a successful match. During the program, Mercer mentioned that Kevin only needed stitches to close his head wound and had a severe concussion. After some rest, Kevin should be ready to get revenge upon Adams. Check this episode out, as it’s both historical and uplifting.

Next week, Kerry and Mike battle Killer Khan and the Missing Link.

Care to add something, Francine? 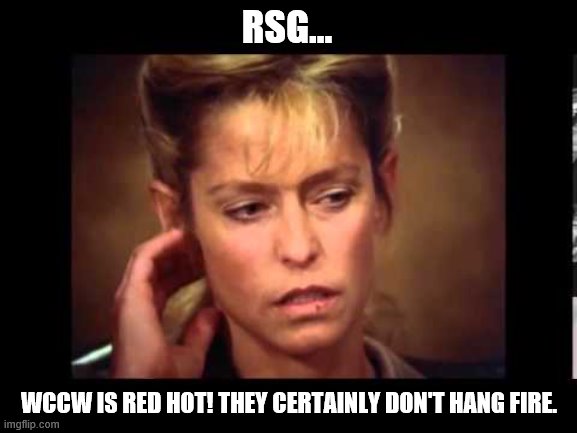 Thanks again for the great performance and for returning! Hope to see you again.