Will the Freebirds get the better of Adams and Mantell? How will JYD fare against the Ugandan giant? Who will join me for the star-studded episode? 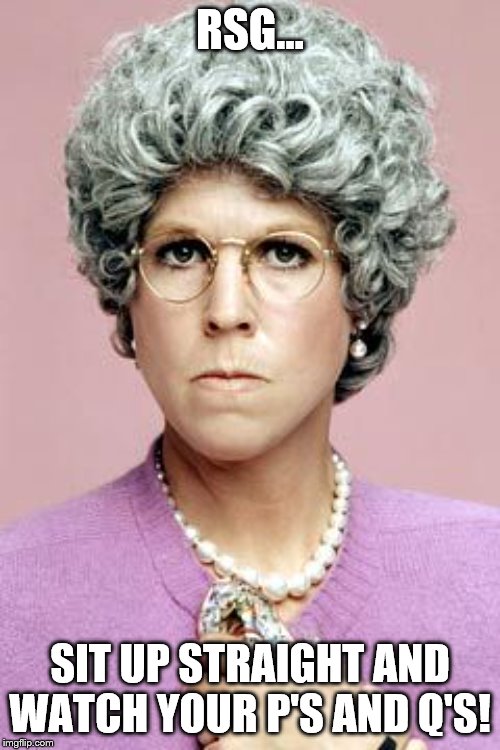 Thanks, Mama! What else do you have to add to this show? 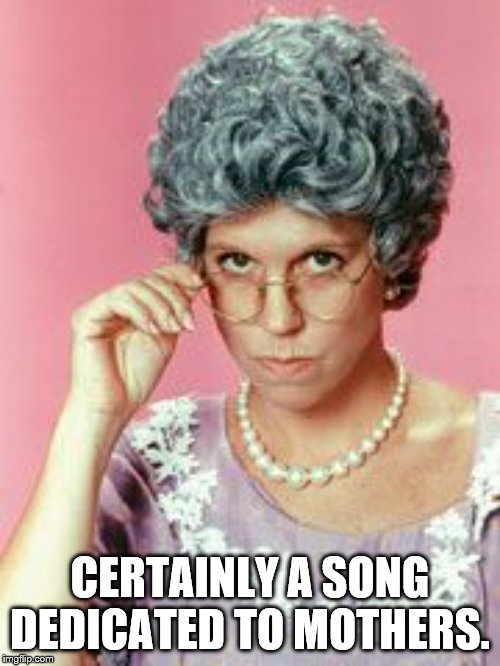 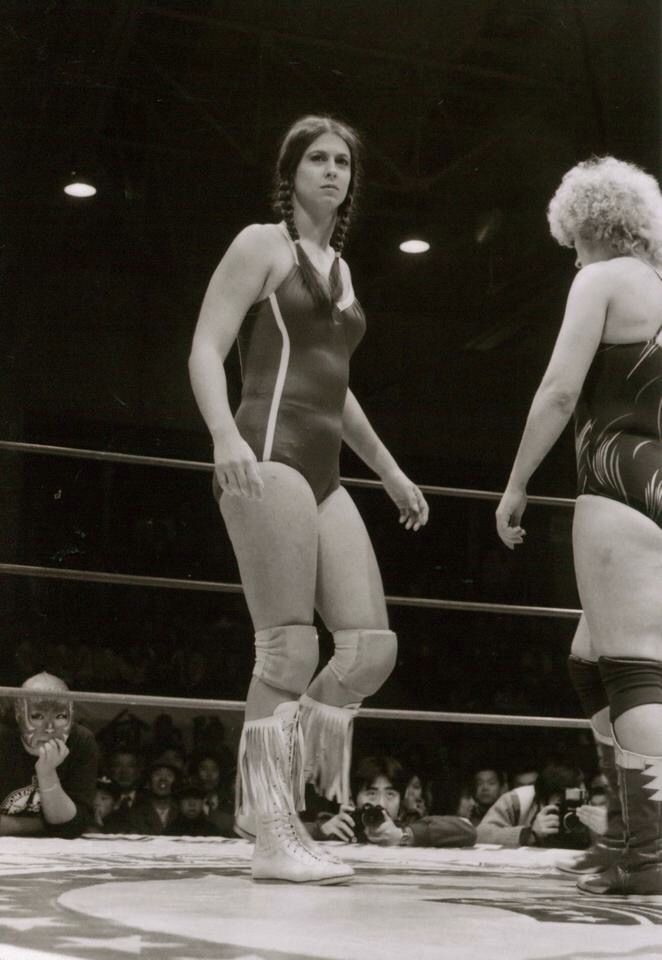 Summary: If you’re a fan of today’s female wrestling, give these two women a big thank you for their efforts. The wrestling they performed may be extremely different from today’s product, but a concept like female wrestling needs to build its foundation and keep constructing, no?

Summary: If neither man was over, this would get nothing and like it.

After the match, Kamala and Akbar try to double-team JYD, but heel miscommunication ensues. JYD then nails Kamala sending him over the top rope to the floor. 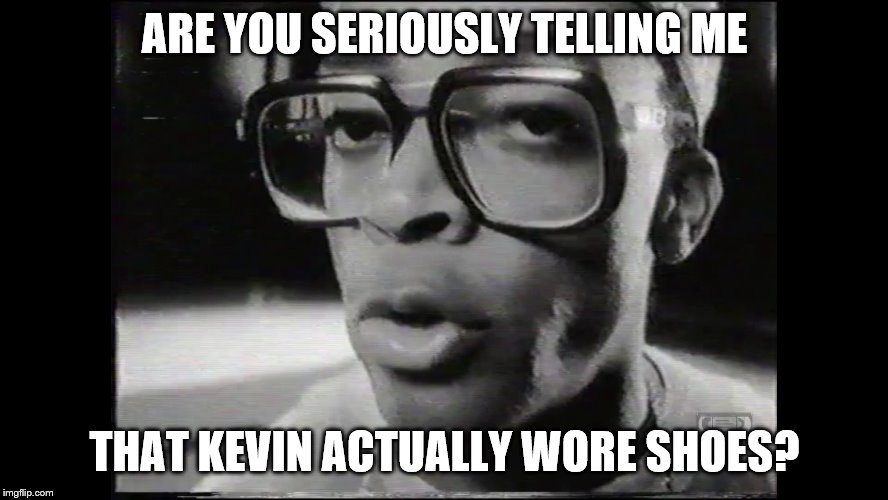 Summary: Kevin saves the day replacing Mantell, and the babyfaces achieve victory much to the delight of the Dallas faithful.

After the match, Gordy throws a hissy fit out of frustration.

Before the show ends, Mercer interviews the Freebirds in the ring. Gordy cuts a promo on Kevin for trying to break his thumb last week. Methinks someone’s gonna get a whuppin’.

Conclusion: Although the star power of the show was quite strong, the delivery broke under its own weight. If you’ve never seen Princess Victoria in the ring, then check it out. Otherwise, skip it. What are your thoughts, Mama? 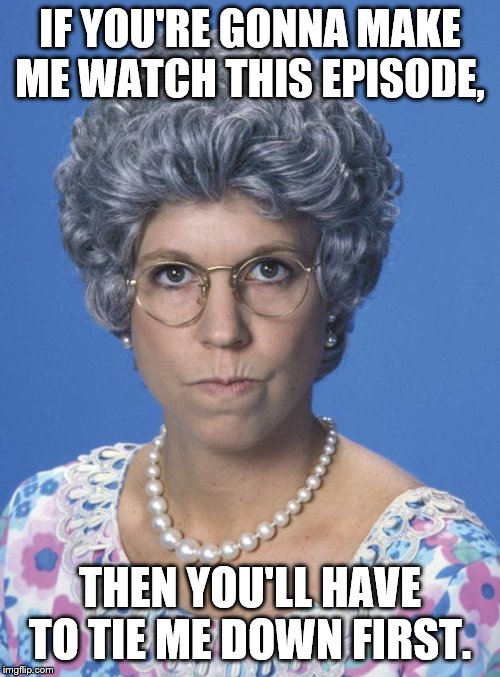 Gladly, Mama. Thanks for pitching in!