A work stoppage in pro wrestling? Who orchestrates it? Also, the Freebirds make their WCCW tag team debut. Let’s see who’s awesome enough to assist me? 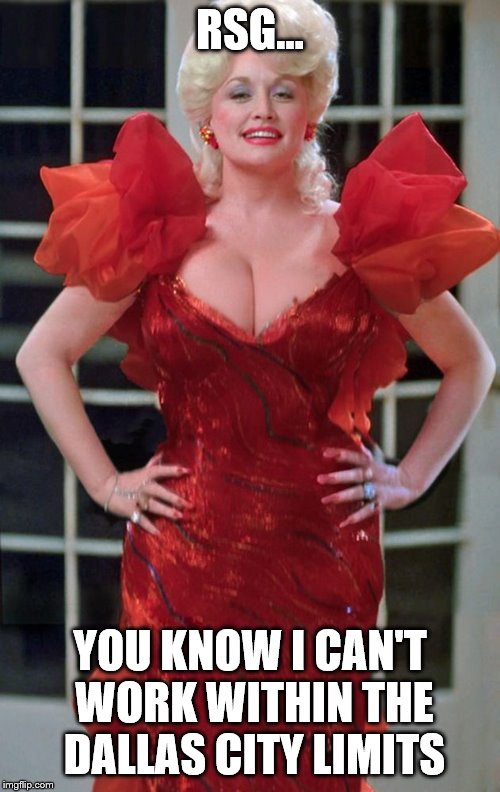 Mona, don’t you worry. We’re not doing anything illegal here.

To open the show, Bundy joins the broadcast team and claims to be on strike against H&H Limited. He states that he’s not received what he deserves, and Gary Hart will have to replace him in his scheduled matches. 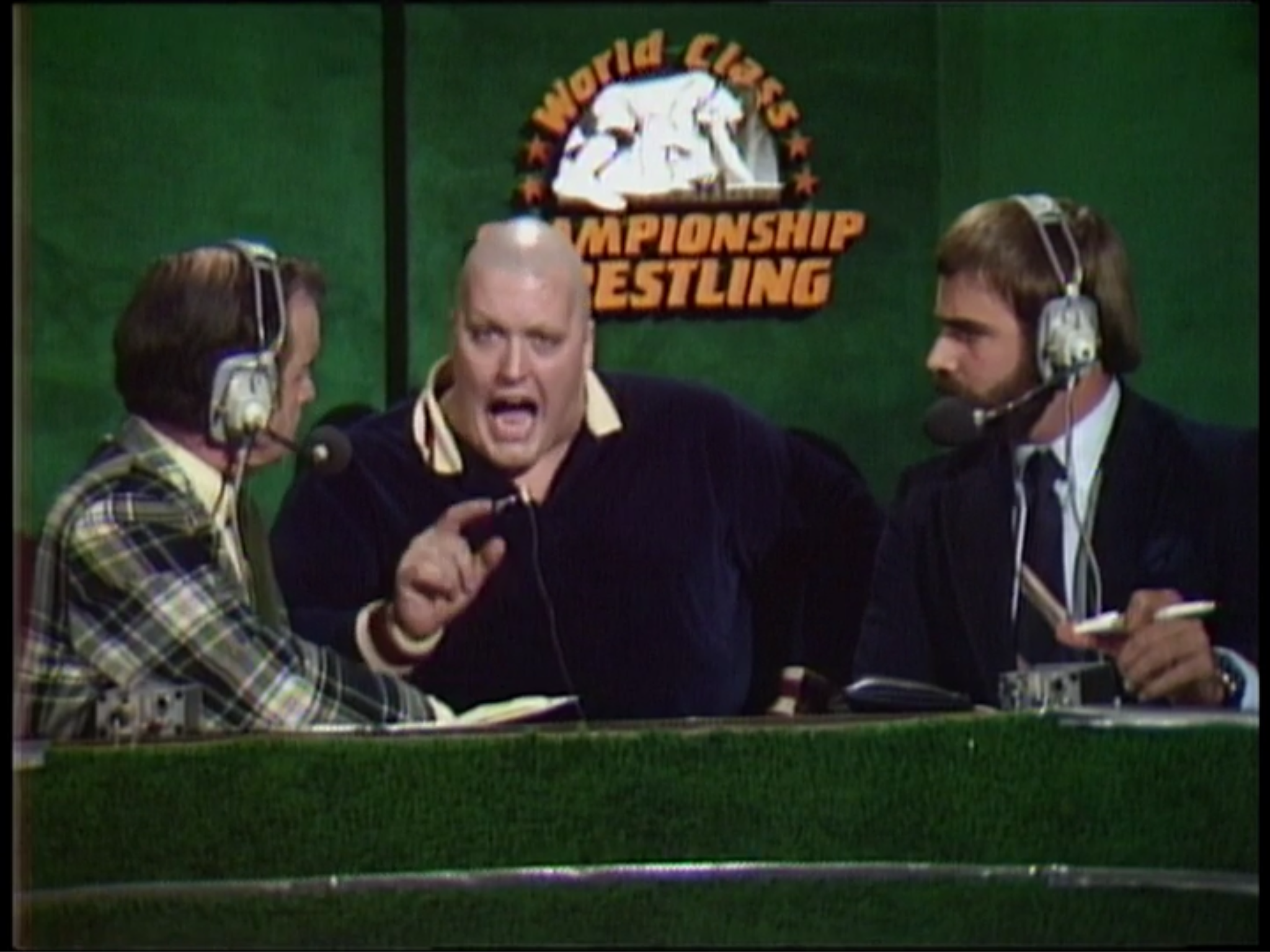 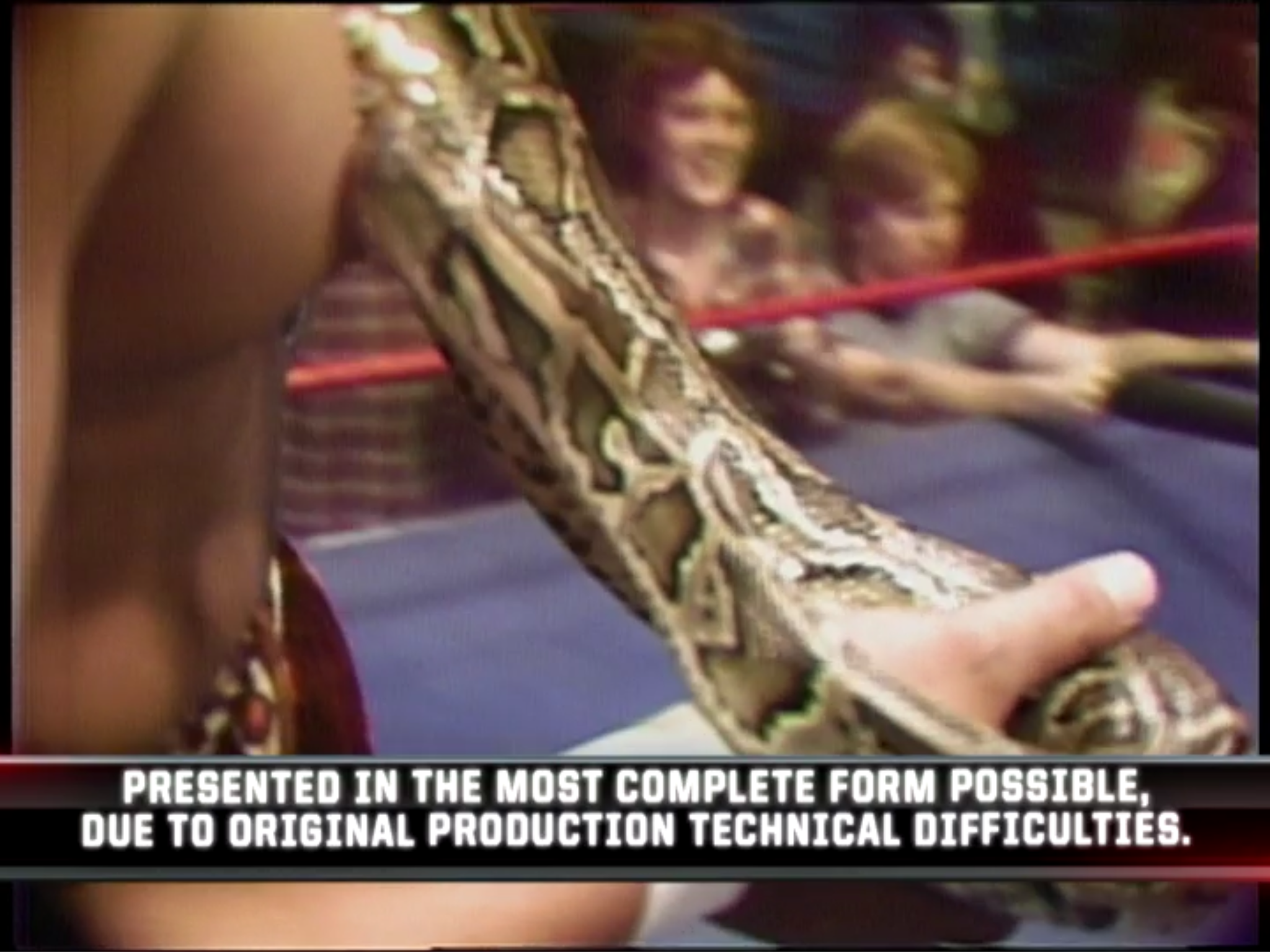 Summary: Showcase match for Checkmate with a unique pinning hold. 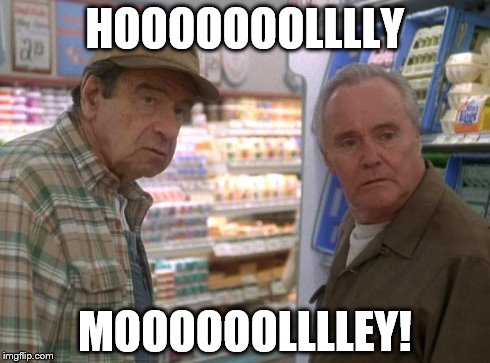 Bundy rejoins the broadcast table smoking a cigar and reiterates that he’s on strike. Meanwhile, Hart rebuts with Bundy’s ascension as a wrestler because of H&H Limited. Neither side backs down, so we’ll have to wait to see what happens going forward. 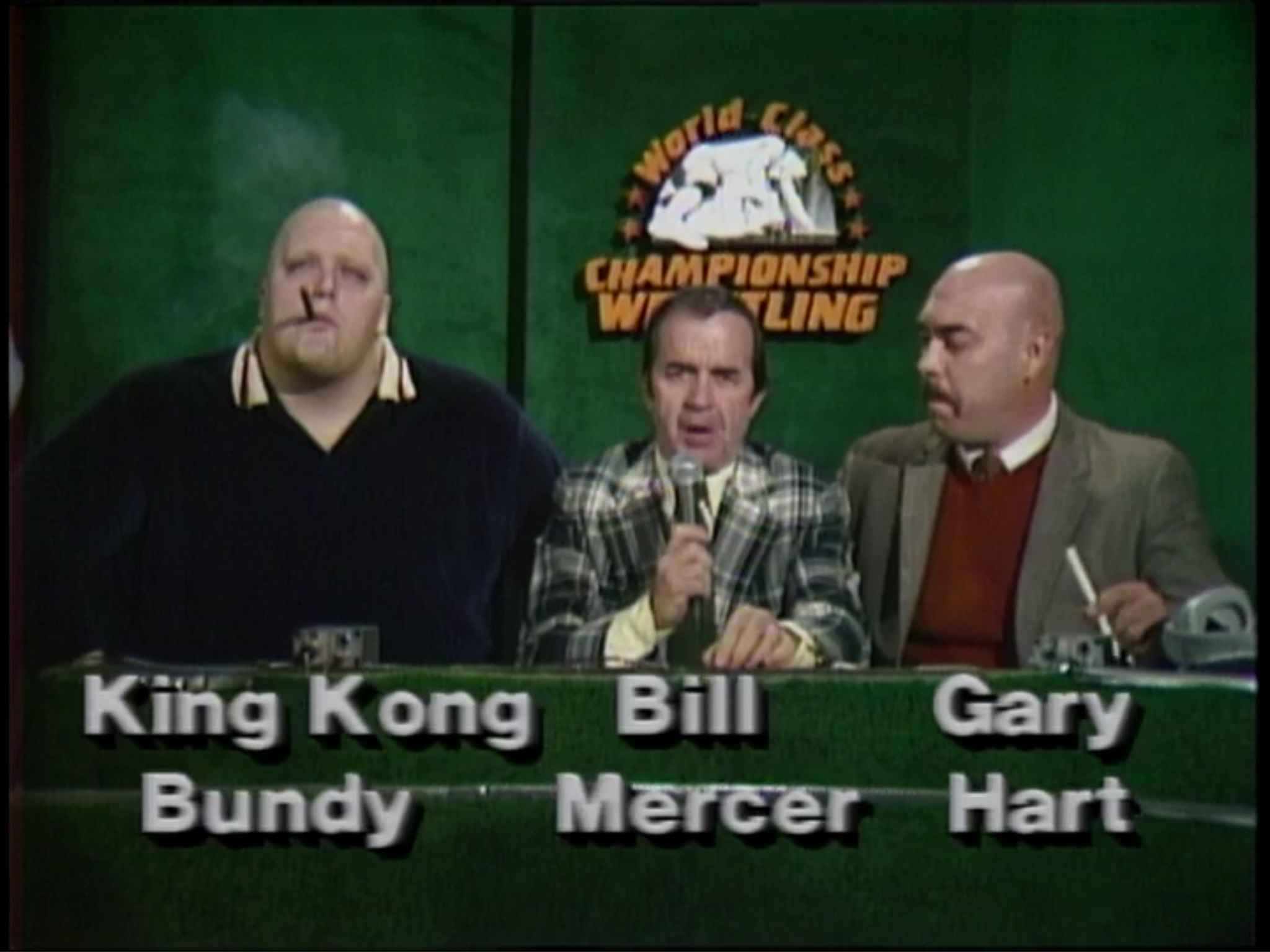 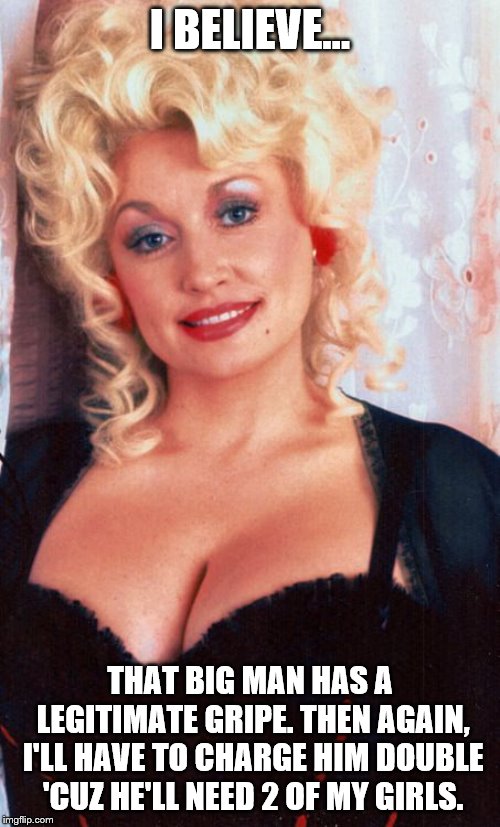 Summary: If you want to know where Shawn Michaels learned how to wrestle, look no further than this match. Lothario showed fire that I hadn’t seen before in his matches in WCCW and bestowed Michaels with this type of talent.

Summary: Hot tag match that followed the formula and kept the Dallas faithful going crazy. Aside from Kerry/Race and Kerry/Flair, this is one of the best matches for WCCW in 1982.

Before the show leaves the air, Mercer and Saldi interview Irwin with Bundy. Irwin congratulates the Freebirds on their victory but states that he didn’t have his usual partner. According to him, it'll be different next time. Bundy then cuts a promo on the Freebirds. Mercer and Saldi then interview Kevin Von Erich who allegedly plugs rockstargary.com. 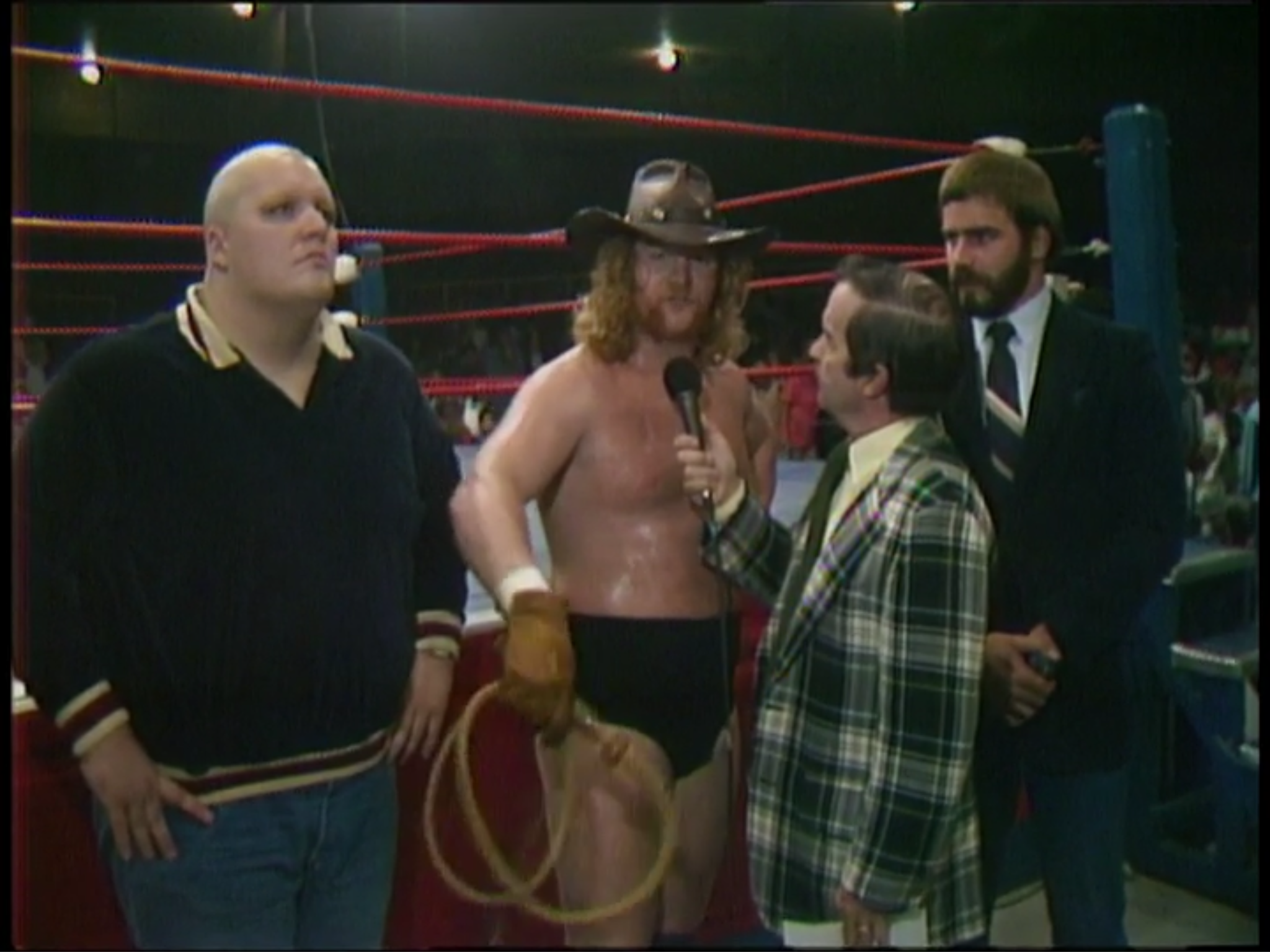 Conclusion: If WCCW wants more butts in seats, bringing in the Freebirds will be the breath of fresh air they’re seeking. By the way, the audio for this show can be challenging, so I hope you’re up to the task. 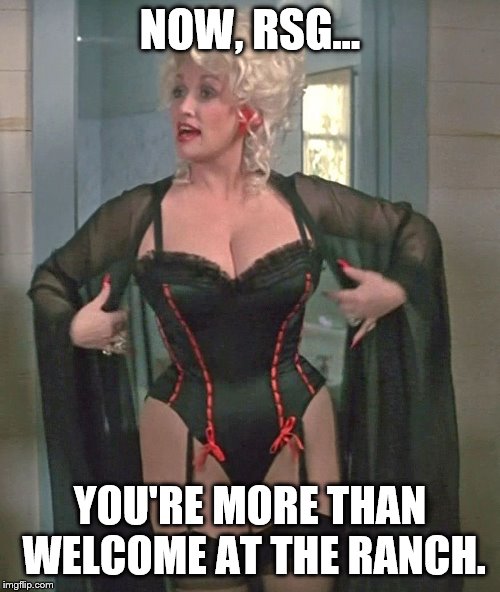 Thank you kindly for the offer, Mona, but I’m a happily-married man. Perhaps some of my readers will take you up on that offer, right, guys?