It’s the Halloween edition of WCCW 1983! Who will be in costume? Will there be spooky moments? And what triumphant event happened in 1983 that was truly scary? 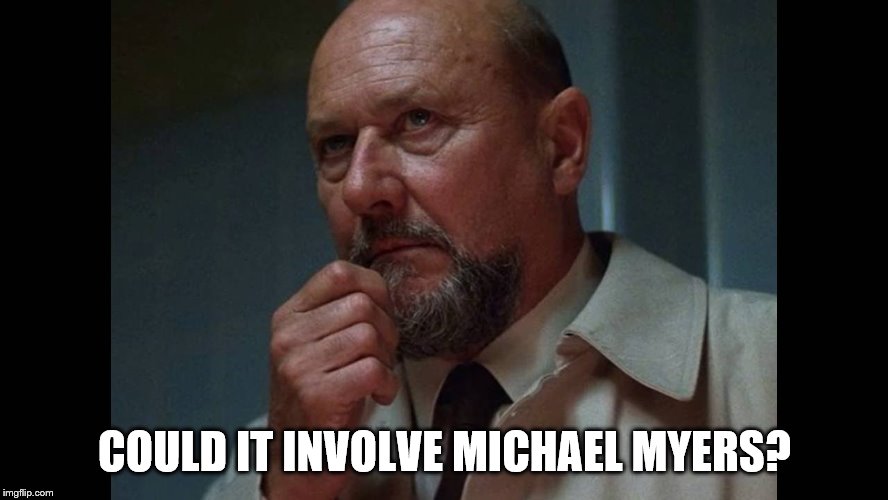 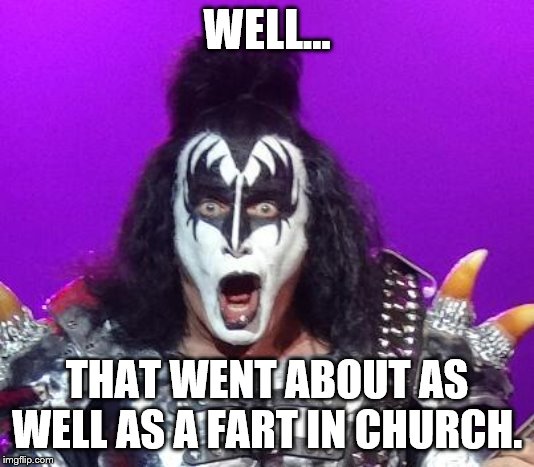 Prior to the opening contest, a six-man tag match from Fort Worth, Texas featuring Kamala, Mongol, and Hayes versus Parsons, Adams, and David Von Erich airs (taped 8/29). Nevertheless, the babyfaces won when Adams superkicked and pinned Mongol, but the highlights were Kamala failing to learn tag team philosophy and his exchanges with David. Thirty-seven years later, he could run for President. 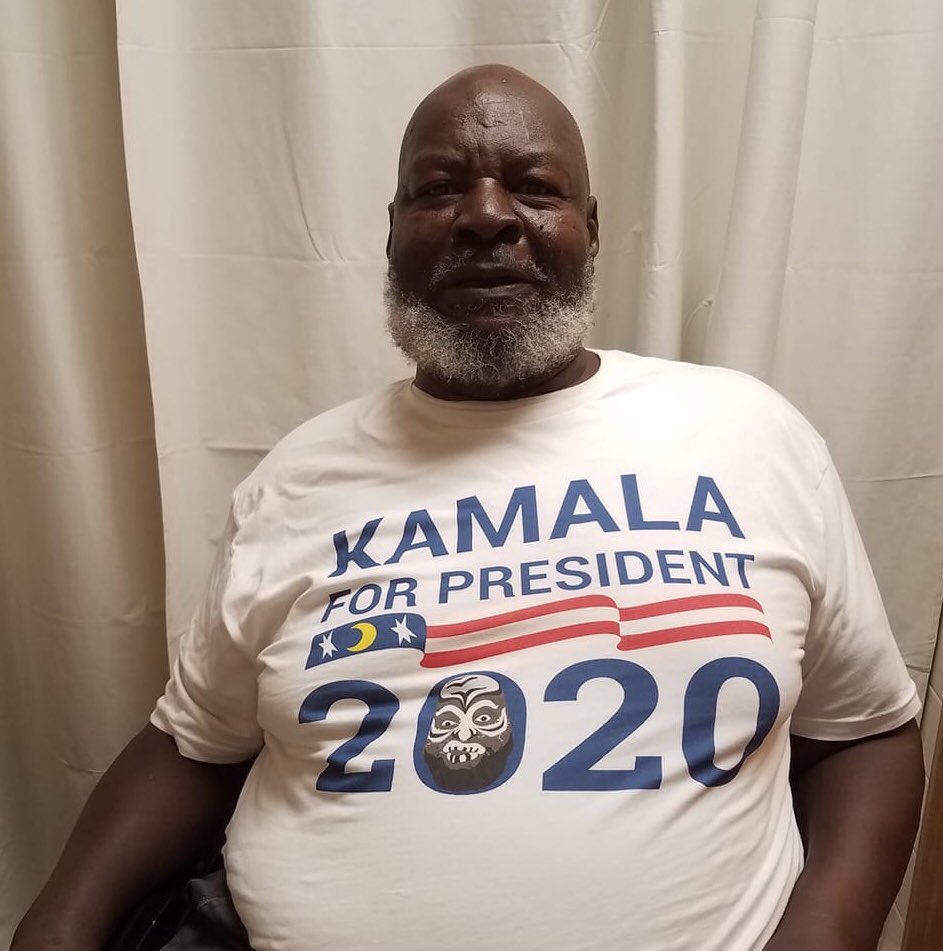 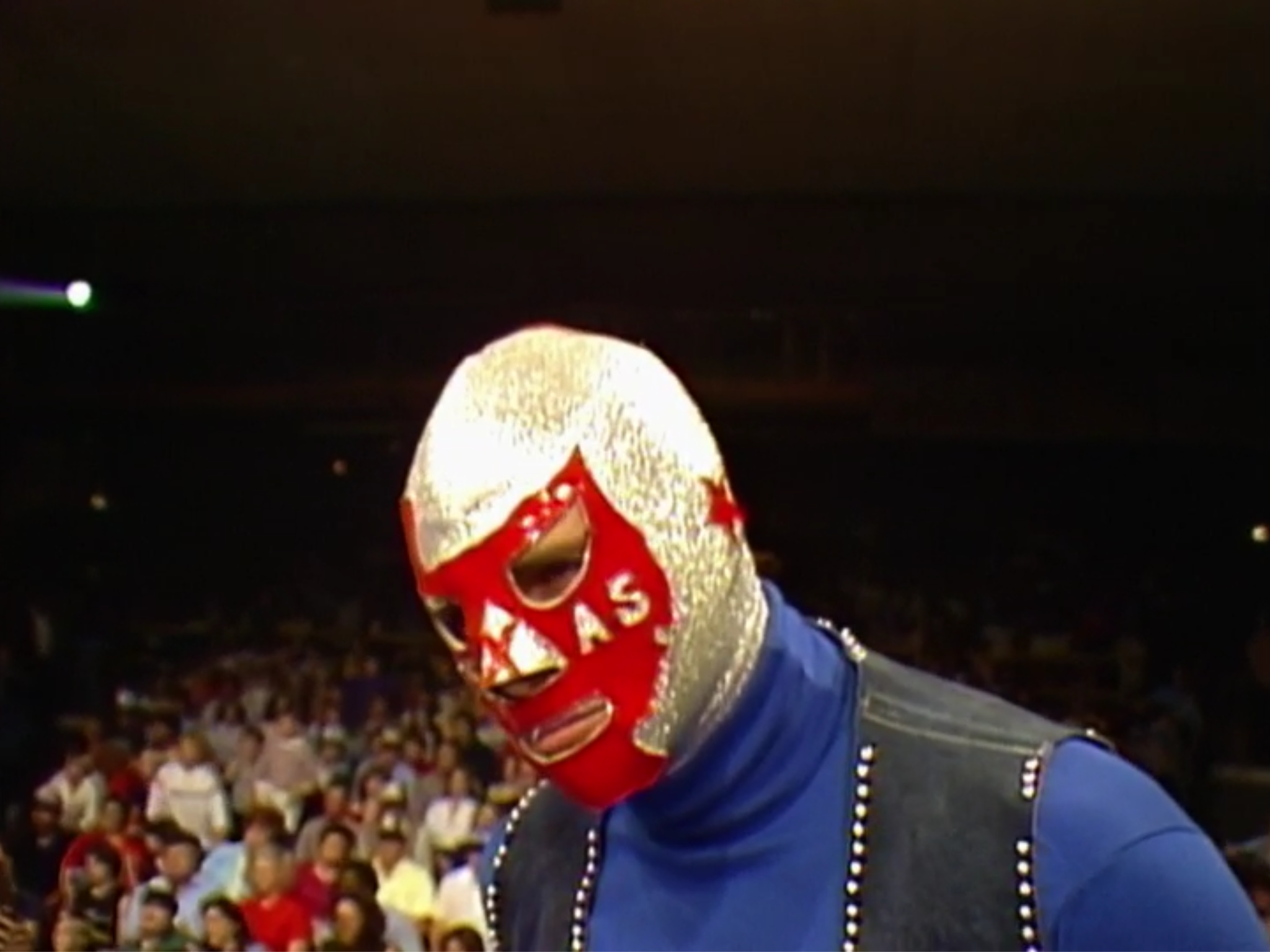 Summary: While this may seem like an upset similar to NC State’s unfathomable victory over Houston earlier in the year, the unmasking would say otherwise.

After the match, Avenger removes his mask to reveal Clayton Moore, er, I mean, “Gentleman” Chris Adams. Garvin notices his arch-enemy and hightails it backstage. 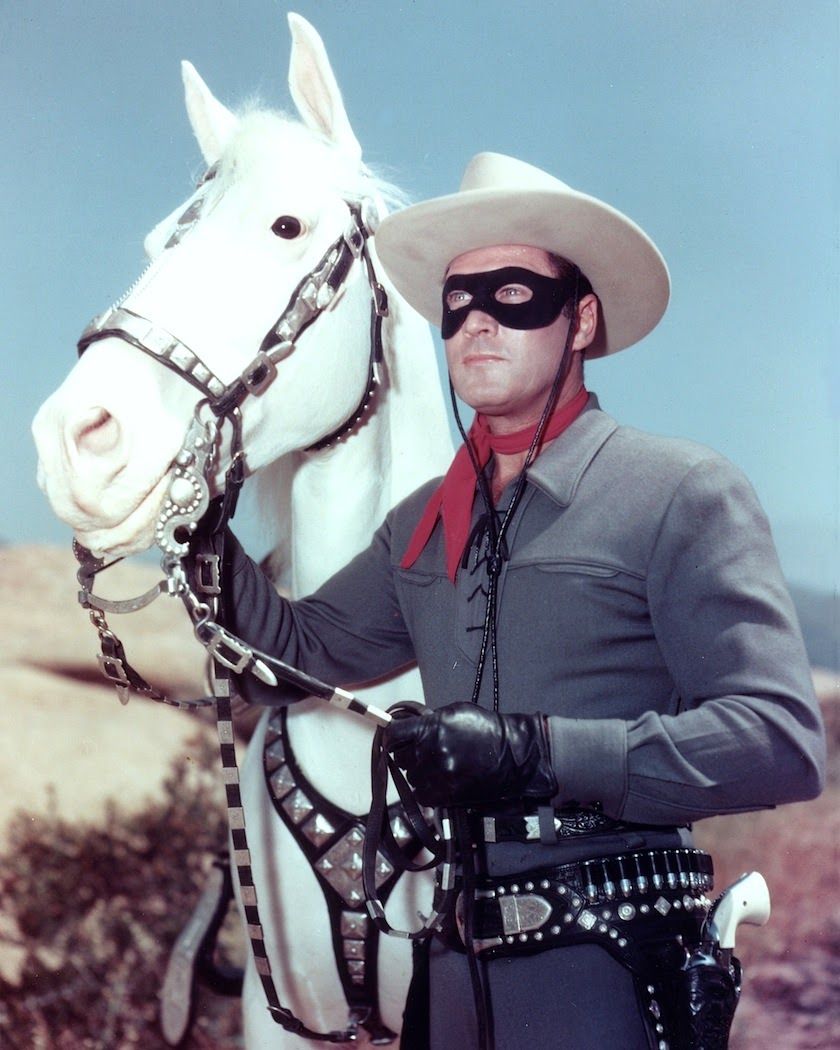 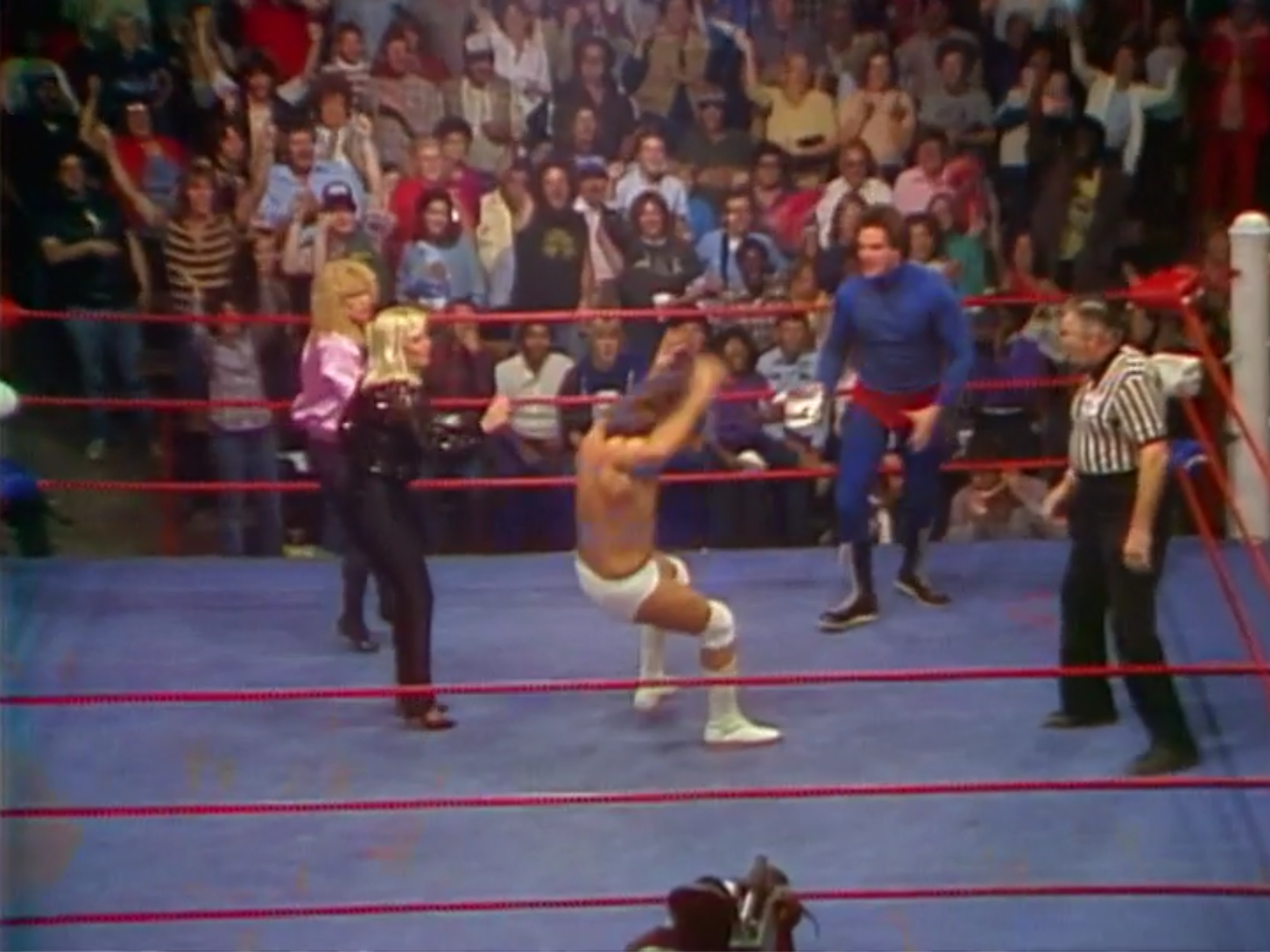 Following a commercial break, Mercer interviews Adams in the locker room. Adams cuts a promo on Garvin and is ready to capture the American title. 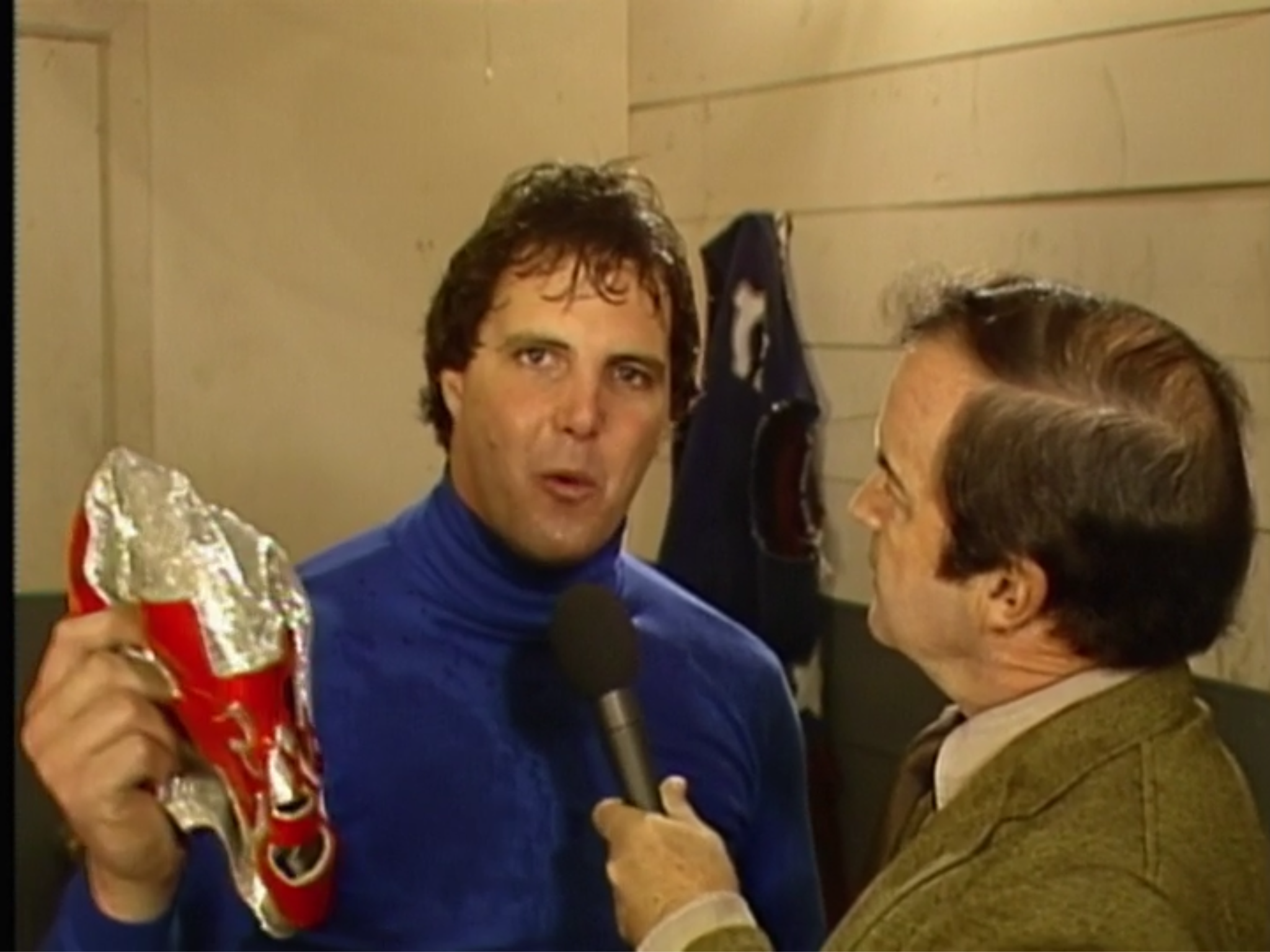 Summary: Gordman’s involvement left Lothario far from perfect. That gave Hayes all the confidence to gain a rather easy victory. 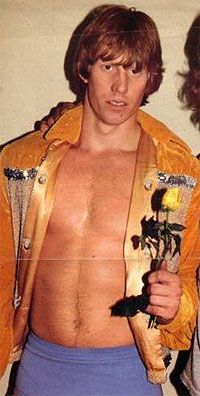 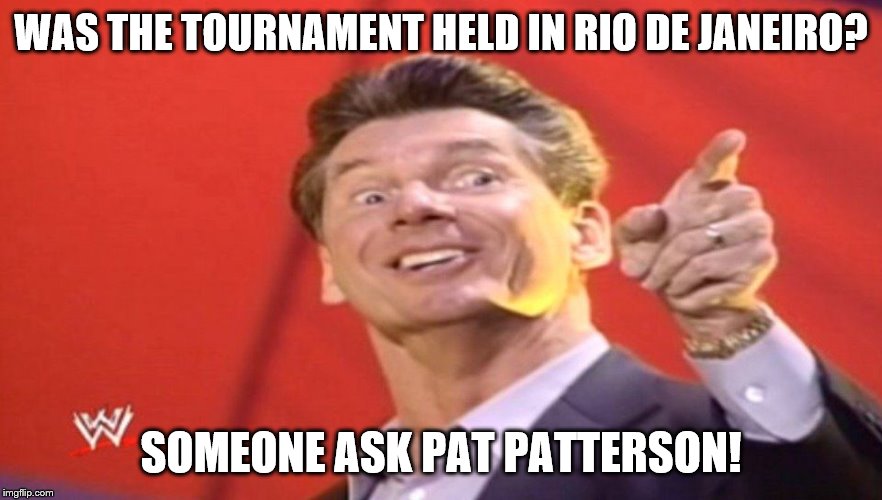 Summary: Certainly, this was a different match than their previous efforts. Please notice that I didn’t say better. As you’d expect, the Dallas faithful was FIRMLY in Kevin’s corner.

After the match, referee Bronko Lubich storms the ring to inform David Manning that Gordy used the trunks. Manning then reverses his decision, and Kevin is victorious. Nonetheless, Gordy slams Kevin, although Kevin avoids an oriental spike and dropkicks him. Before Kevin could break Gordy’s thumb, Gordy escapes and retreats to the locker room.

Following a commercial break, Mercer interviews Kevin at ringside. Kevin implies that he wants Gordy in a death match so that he can properly break his thumb. Now THAT’S hatred for your adversary. 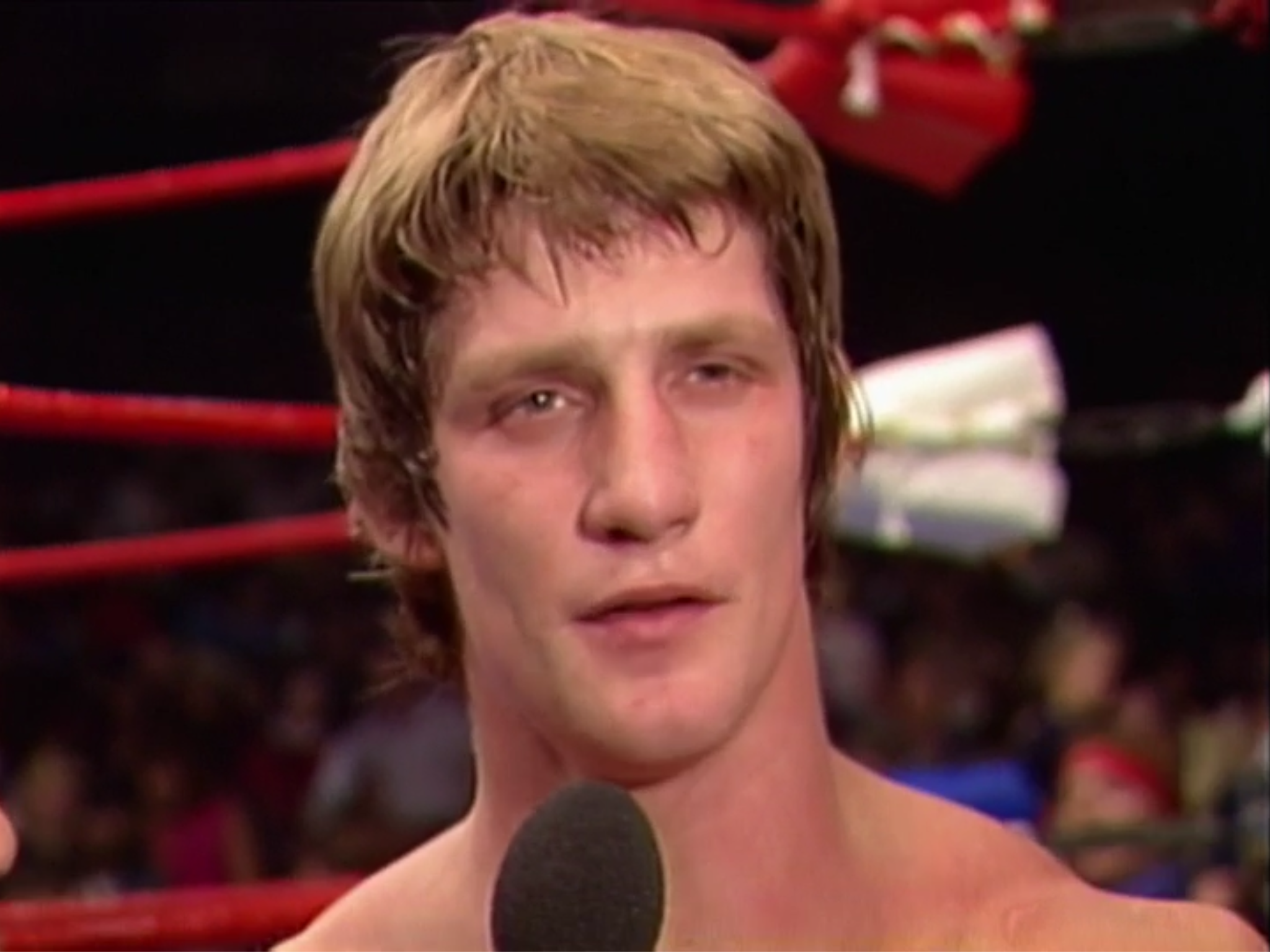 Conclusion: Without question, the Adams/Avenger gimmick was the main highlight of the show. Of course, Gordman scared viewers with his assault upon Lothario while Kevin channeled his dark side with his desire to maim Gordy. What are your thoughts, Paul? 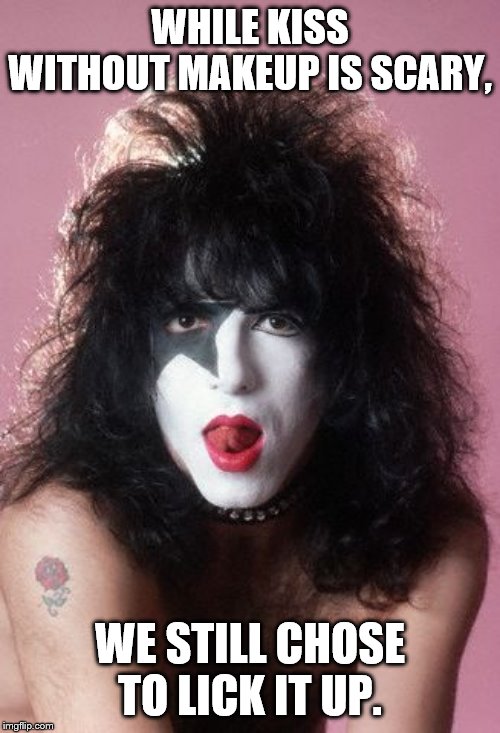