Can Kevin and Mike overtake the duo of Hernandez and Roberts? How will Parsons fare against the evil Khan? What does Kevin have to say during this episode? And who will join me for this exuberant episode?

Prior to the opening match, we revisit the David Von Erich Memorial Parade of Champions when Kerry defeated Flair for the NWA World title on 5/6. 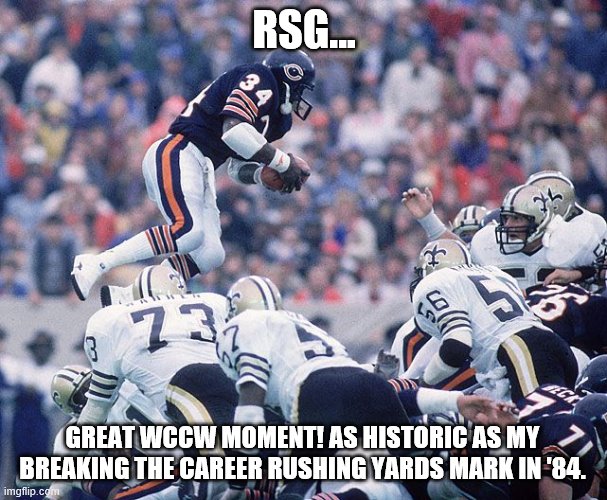 We then get an interview montage of Hernandez, Roberts, and Adams followed by highlights of their matches.

Summary: Irwin pushed Strongbow to use some psychology while he incited the Dallas faithful with his anti-Native-American taunts; thus, he did a fine job carrying Strongbow.

Back in the locker room, Marc Lowrance interviews Parsons who informs Adams that he let everyone down. He then discusses Zumhofe’s misfortunes from last week and offers to continue their partnership against the Pretty Young Things. 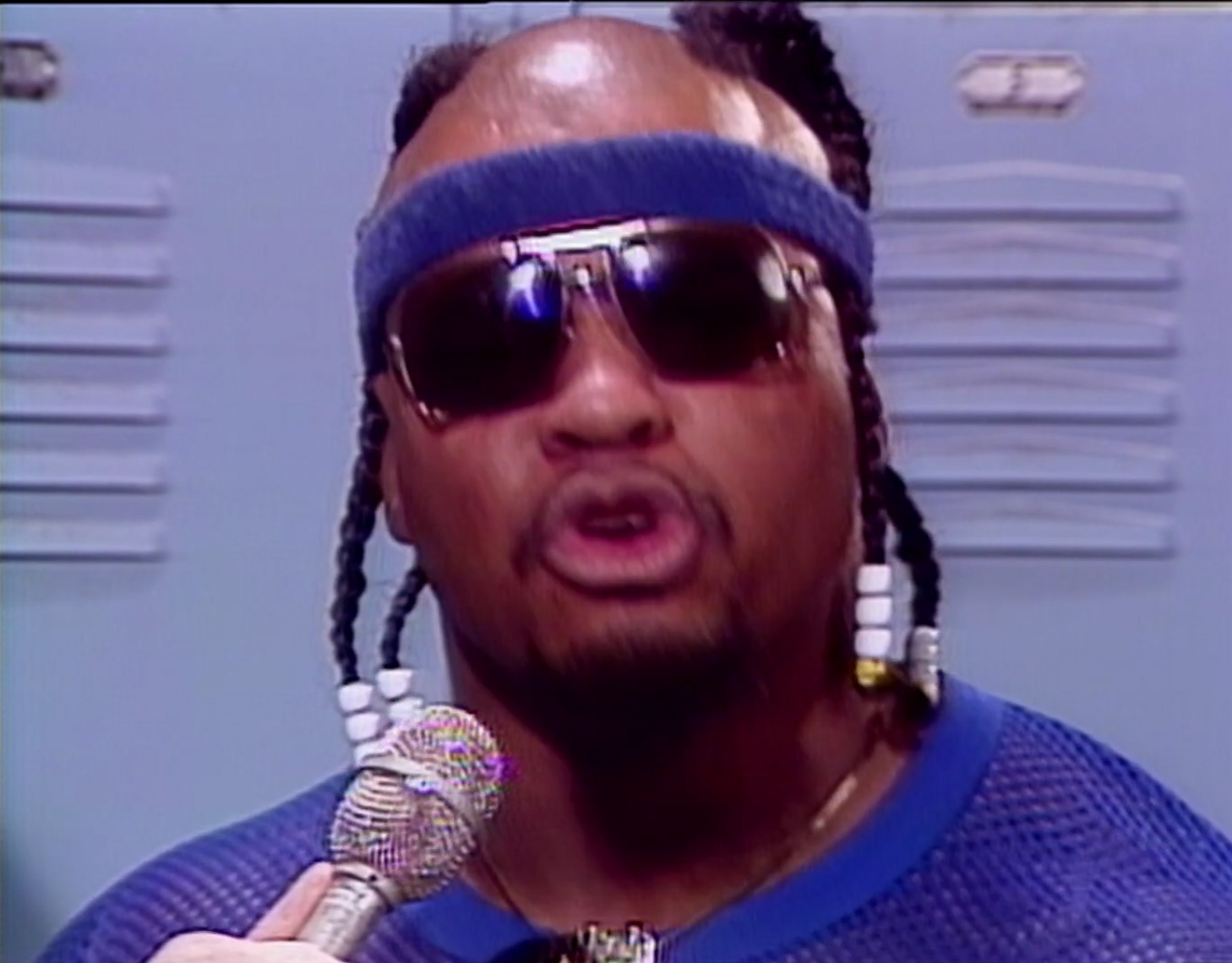 Next, Lowrance interviews Kevin who is ready to seek revenge against Adams. He then defends Stella Mae French and roots for her against Nickla Roberts. Following that, he touts Kerry’s success against the returning-soon “Nature Boy” Ric Flair. 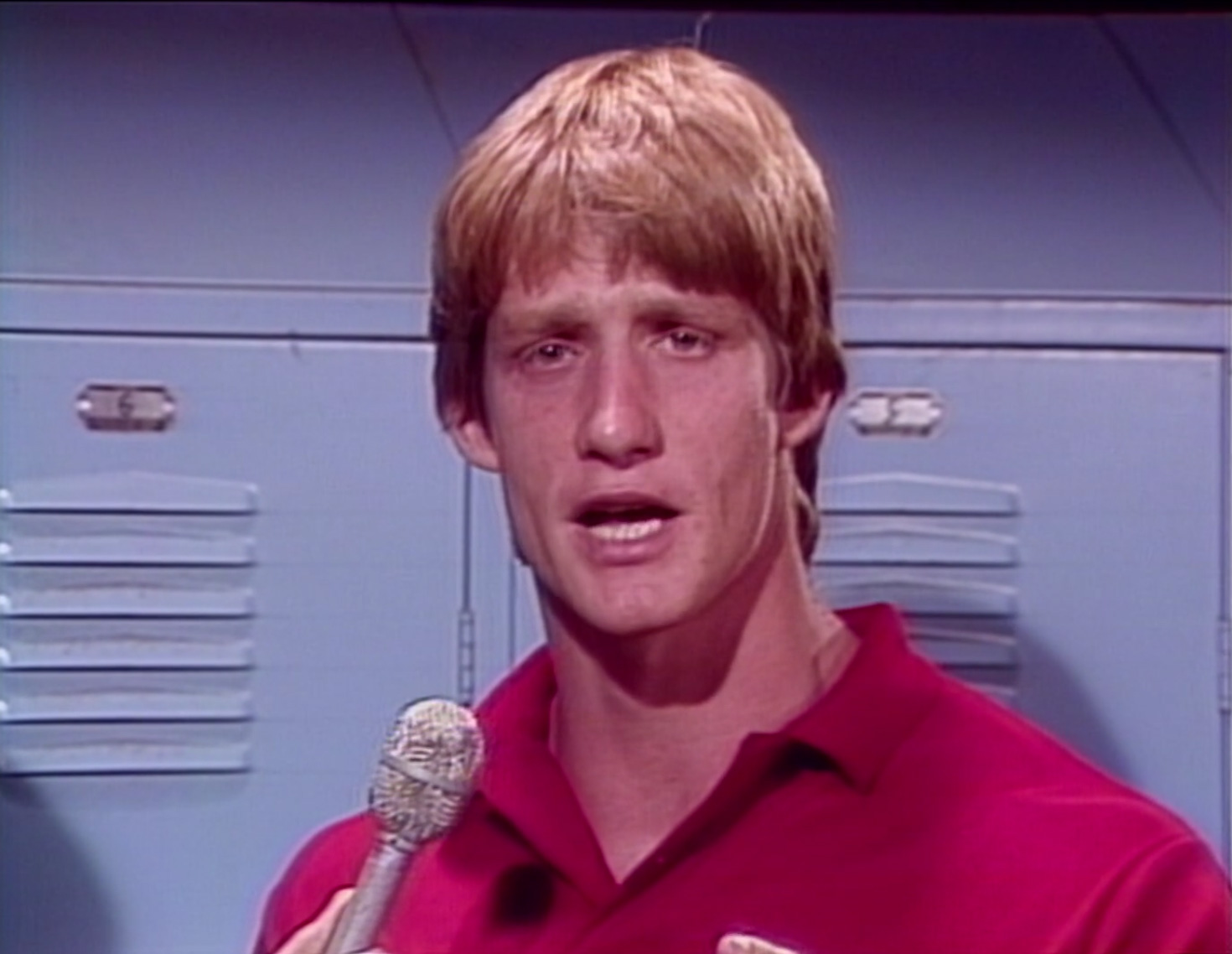 Summary: Absolute waste of time as Khan just used numerous heel tactics while Parsons retaliated with punches and head butts. Minus his feud with Gordy, Khan’s purpose in WCCW remains an act of futility.

After the match, Akbar confronts Lubich about his ruling but loses the argument.

Summary: Rushed main event where Mike was barely involved. On the other hand, Kevin did a fabulous job carrying his team to the extreme delight of the Dallas faithful.

After the match, Roberts tosses Mike over the top rope to the floor. The heels then double-team Kevin until Mike returns. The Von Erichs gain the upper hand on them as Mike unleashes a pair of dropkicks to Roberts.

Kevin then grabs the microphone and wants a title match from Hernandez. Should Kevin lose, Hernandez will earn $5000. Wow! Hernandez taunts the Von Erichs while flashing his belts around like jewelry to end the show.

Next week, matches from the 1984 Cotton Bowl extravaganza will be shown!

Conclusion: Exciting main event that absolutely carried this show. While I see you’re with another Dallas legend, Don, what are your thoughts? 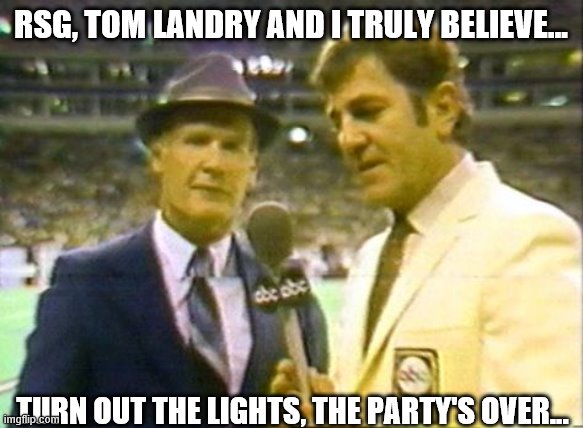 You’re right, Don, WCCW was coasting its way into the big show during this episode. Let’s look at the line-up for the card:

On paper, it looks like an awesome show. Let’s hope they deliver a great performance much like this: