How will Hayes fare against Irwin? What’s the scoop on Kerry’s injury? And who’s here to help me tell this story? 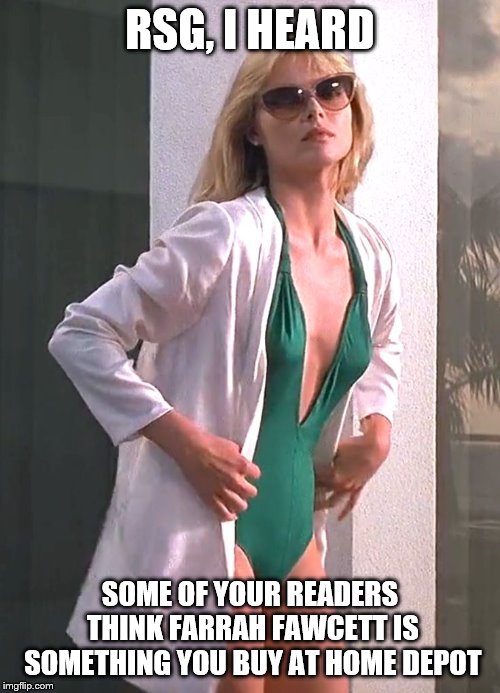 Elvira, that’s neither true nor kind! Scram until 1983, and bring Stephanie in here.

You’ll just have to wait and find out, Steph.

Summary: The first ten minutes of the match were dreadfully boring, but the last five minutes showed that each wrestler could tell a story and give the Dallas faithful something a bit worthwhile. 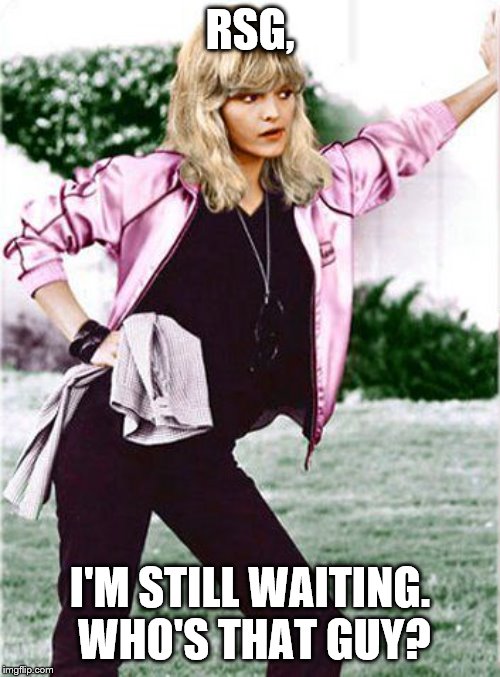 After the match, Kabuki dropkicks Madril into the corner and hits his knee-crusher finisher twice. OUCH! Before Kabuki can inflict more damage, Bugsy McGraw rescues Madril.

Outside a medical office building, Mercer brings us an update on the knee surgery for Kerry Von Erich. He then interviews Dr. John Anderson who demonstrates the cartilage removal technique he performed arthroscopically on Kerry. Next, Mercer interviews Kerry who is experiencing mental torture about NWA World champion “Nature Boy” Ric Flair’s bounty placed upon him. He then states that proof exists about the bounty, and he’ll get even with Flair. 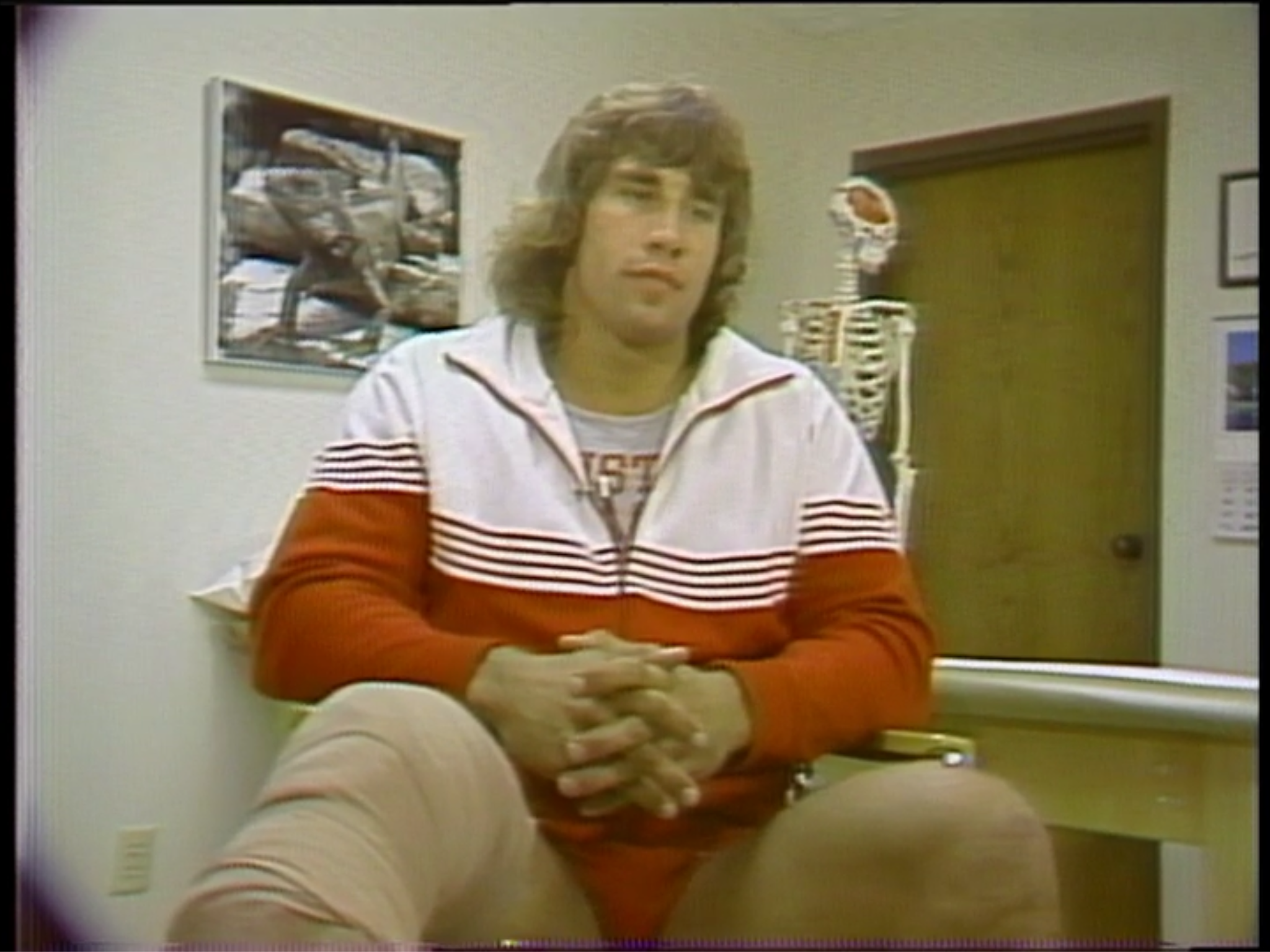 Summary: Despite its brevity, the match was fast-paced and exciting. It’s certainly a welcome change-of-pace from the previous two bouts.

After the match, Hayes returns to the ring although a criss-cross emerges. Before Hayes can send him into the middle of 1984, Irwin bails from the ring. 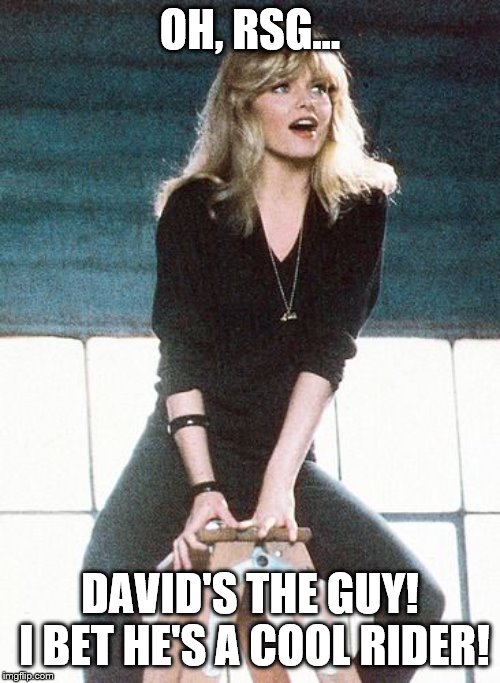 Mercer and Saldi interview Hayes who promises Terry Gordy’s arrival next week. He’s aiming for the American tag titles and refers to King Kong Bundy as a “washing machine.” 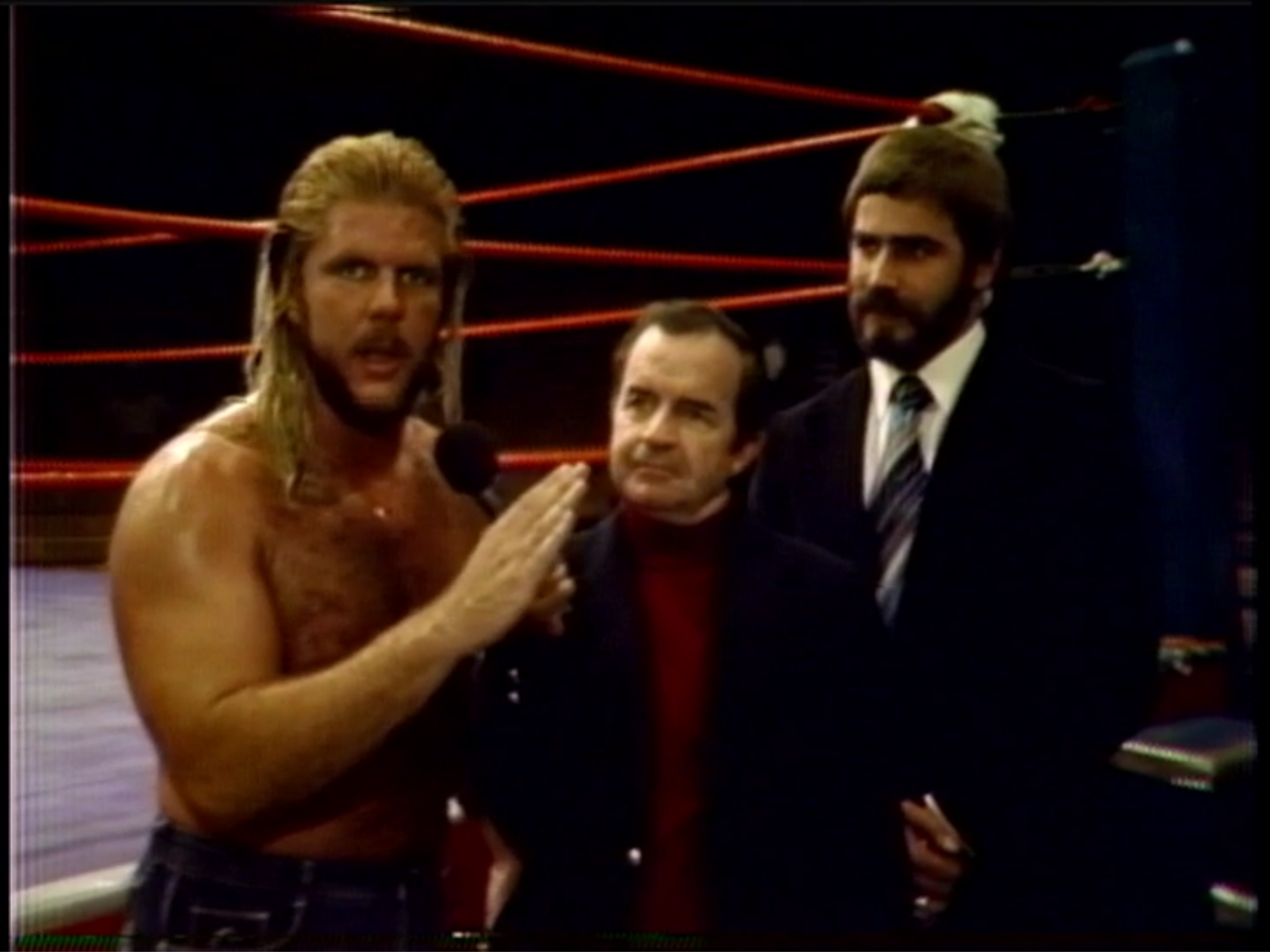 Conclusion: Although the show got off to a sputtering start, it picked up after the Kerry interview. Who else is ready for the WCCW tag team debut of the Freebirds? 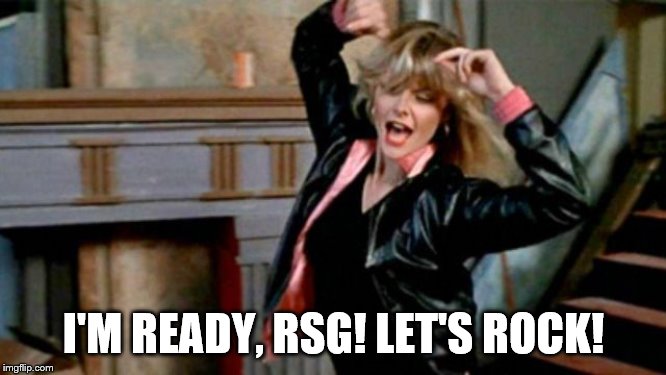