Can Parsons defeat Race and become World champion? How will David be involved? And who will join me to bring this exciting episode to you? 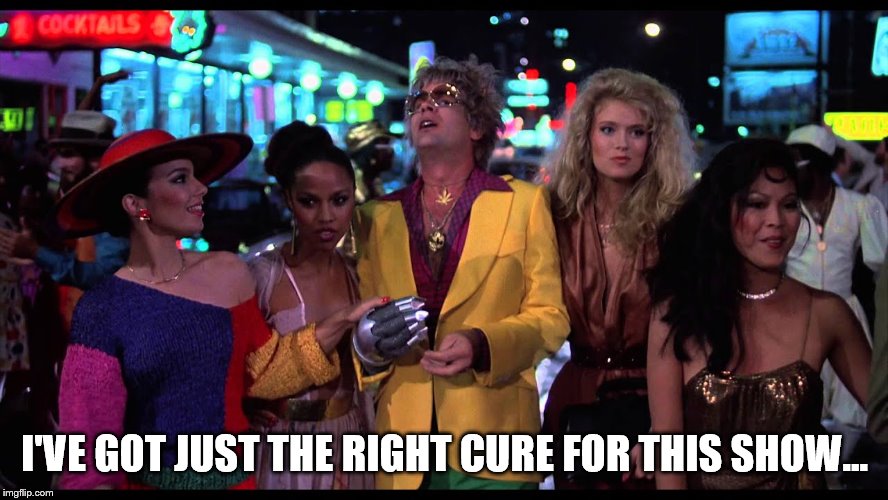 Doctor Detroit, er Clifford! What remedies do you have in store for us? 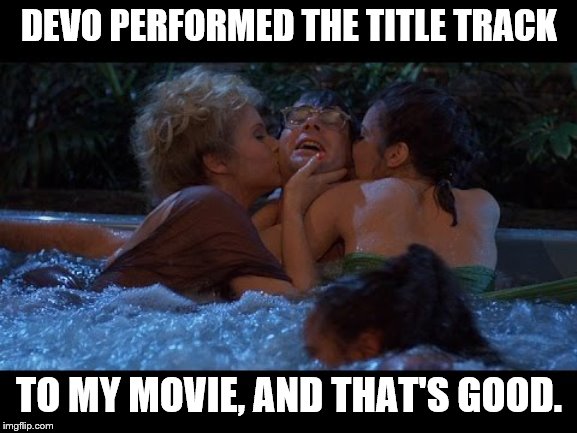 Next, we revisit last week’s show when Kamala interfered in the main event to set up his feud with David.

Following a commercial break, a video featuring Parsons airs. Opponents include Kabuki, Buddy Roberts and Garvin. Briefly, During the video, Parson’s removal of Roberts’ headgear is shown. Afterward, Parsons promises to become the “first black heavyweight champion of the world.” 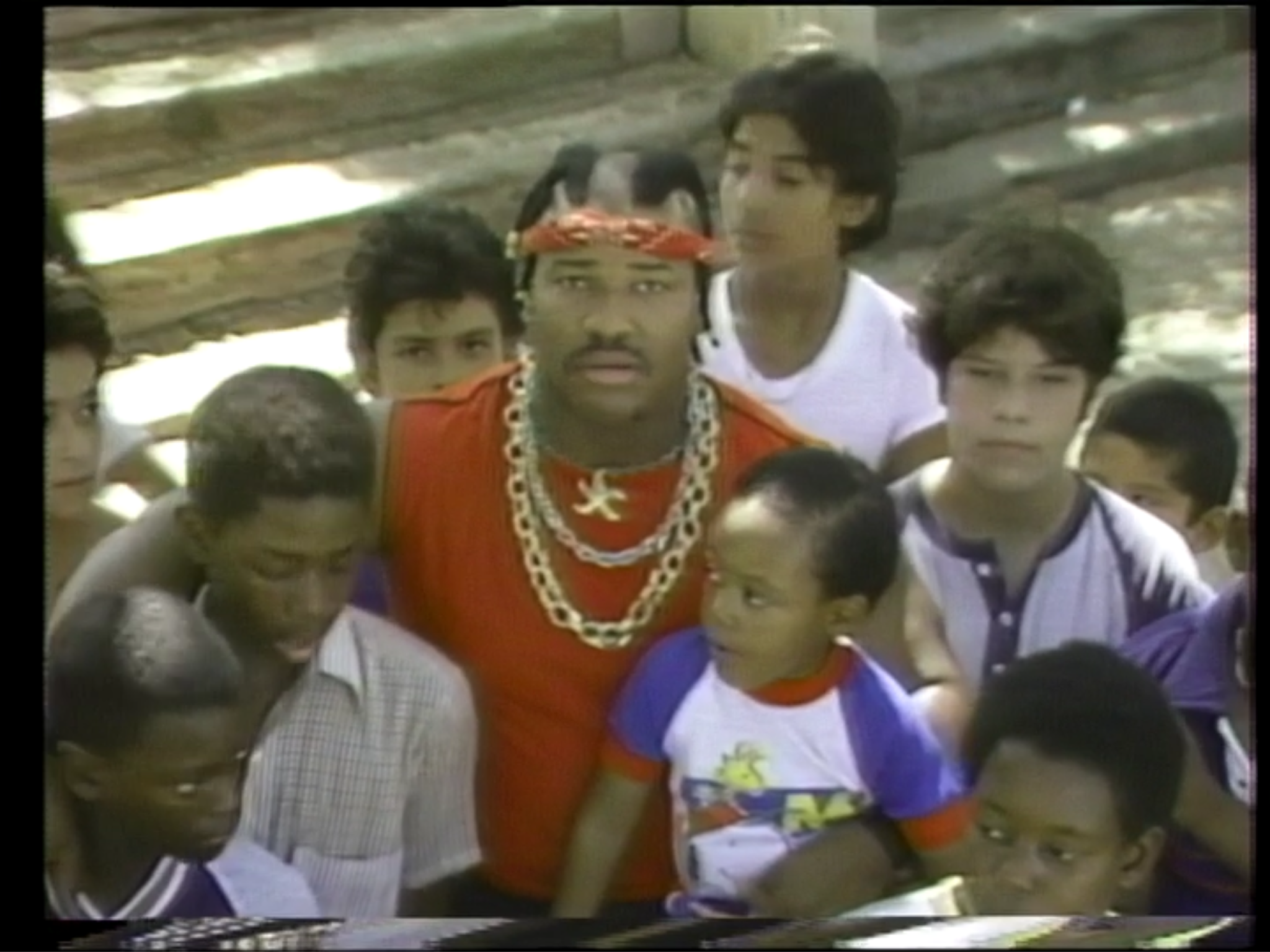 Prior to the next match, “Gentleman” Chris Adams confronts Garvin by calling him a “coward” and challenging him again.

After the match, Mercer interviews Garvin with Sunshine. Garvin runs down Adams and refers to him as a “phony Englishman.” What’s next in the ongoing saga between Adams and Garvin? Stay tuned! 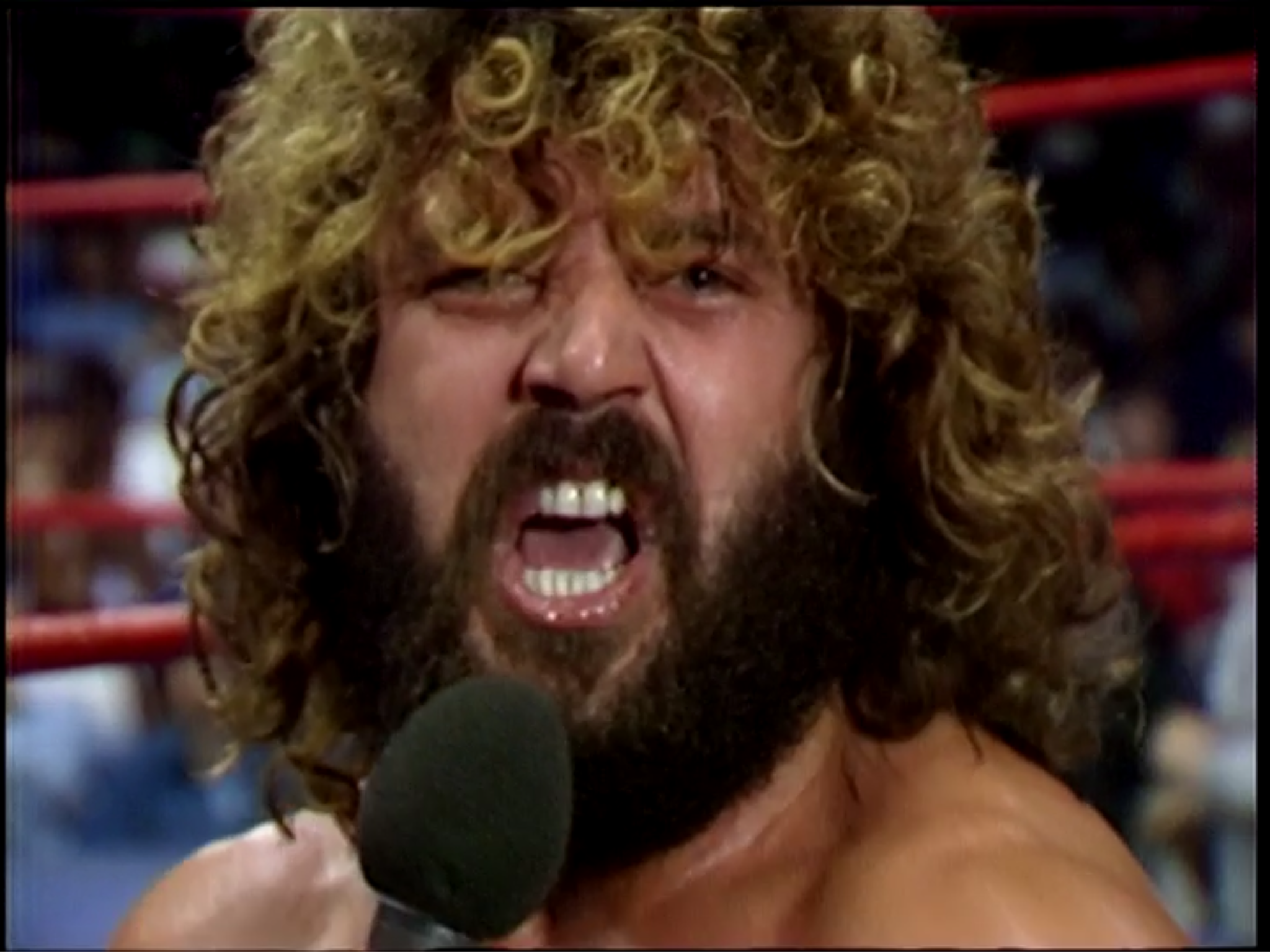 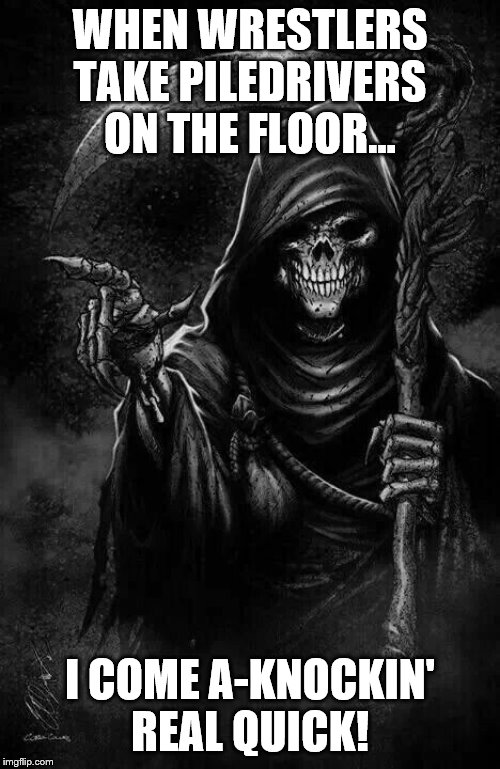 Summary: Parsons came ever so close, but David’s interference initially helped yet cost him dearly. Methinks David deserves a World title shot sooner rather than later.

Conclusion: Obviously, this is a one-match show, and it delivered. Grab some popcorn, gather some friends, and check it out! What’s your take, Doctor? 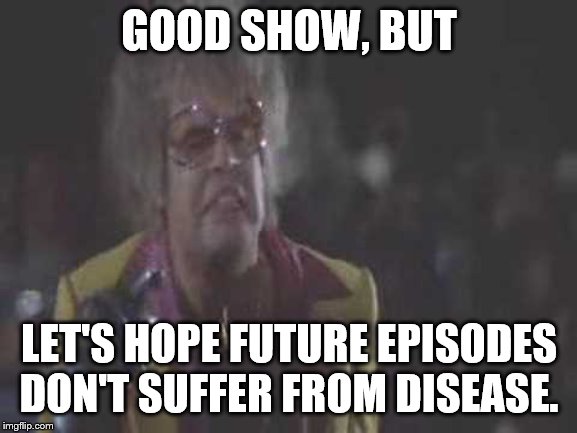 I’m with you on that one. Thanks for stopping by!