Can Irwin regain the Texas title? Who will win between Bundy and Madrid? Why is McGraw involved? Also, guess who decided to show up this week? 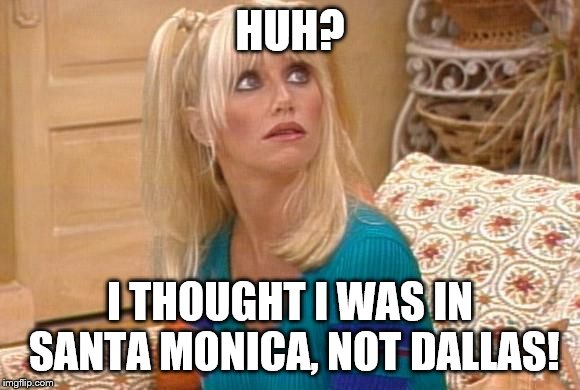 Take it easy, Chrissy, I promise a Von Erich will ease your worried mind. 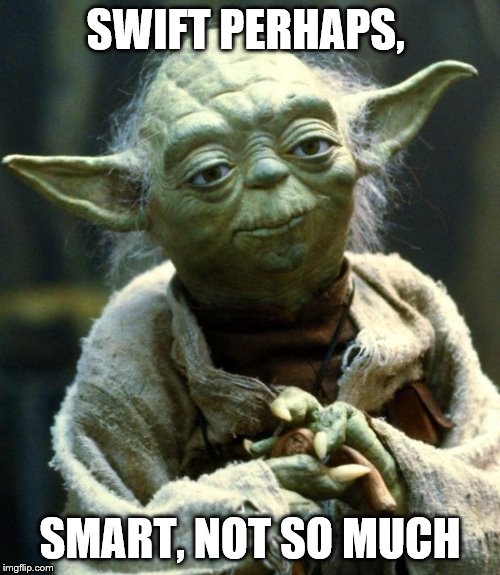 Summary: Showcase match for Checkmate. Perhaps the Samoan should locate his cousin STAT.

Following a commercial break, we revisit last week’s episode when Hart interrupted a Checkmate interview. We then get an interview from the offices of H&H Enterprises. When Hart brings up a bounty on Kerry Von Erich by Hart for NWA World champion “Nature Boy” Ric Flair, Hart objects to Mercer’s style of questioning. Hart then refers to Checkmate as “a man of 10,000 holds.” Checkmate then details his training to overcome size with ability. 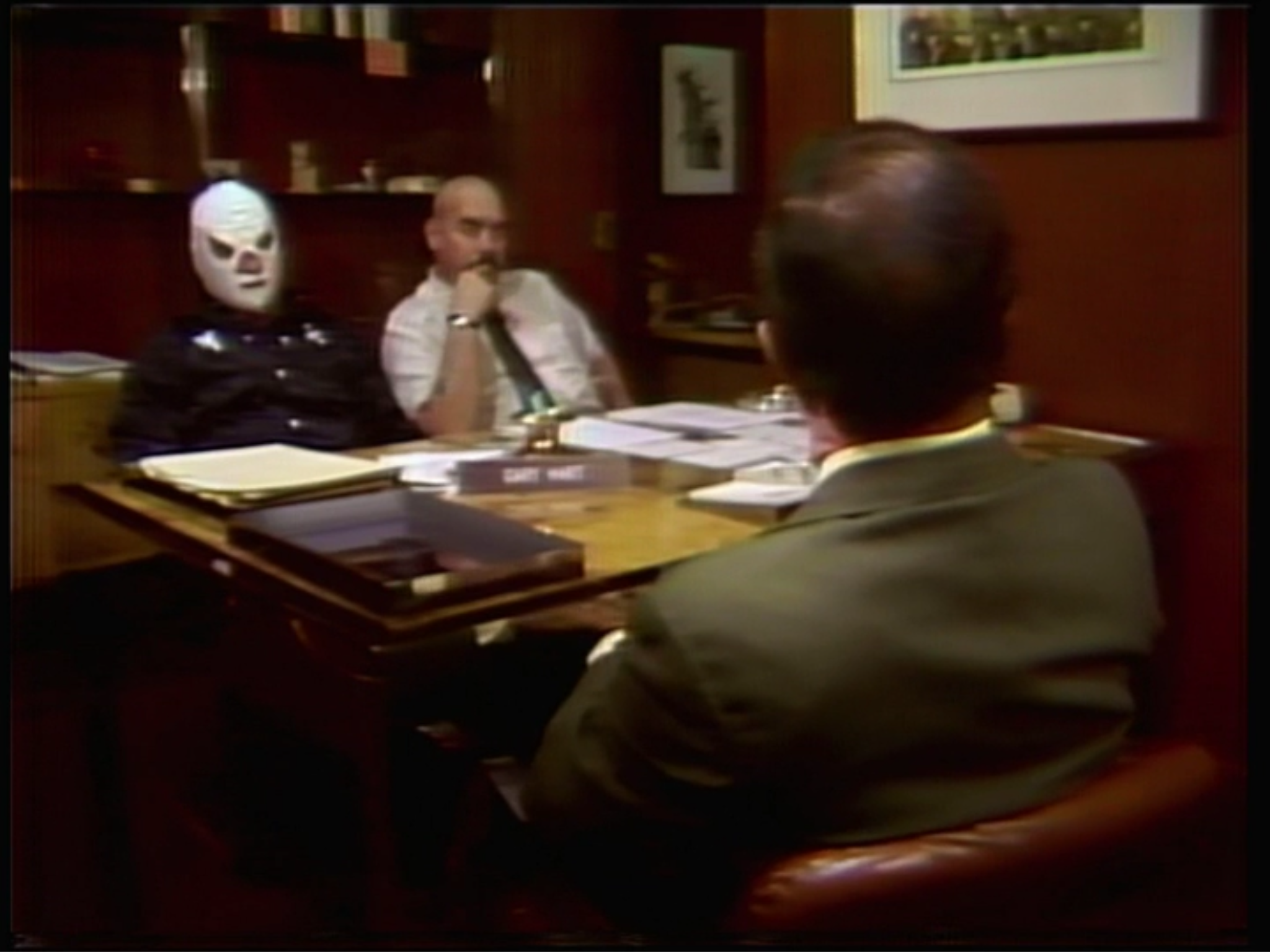 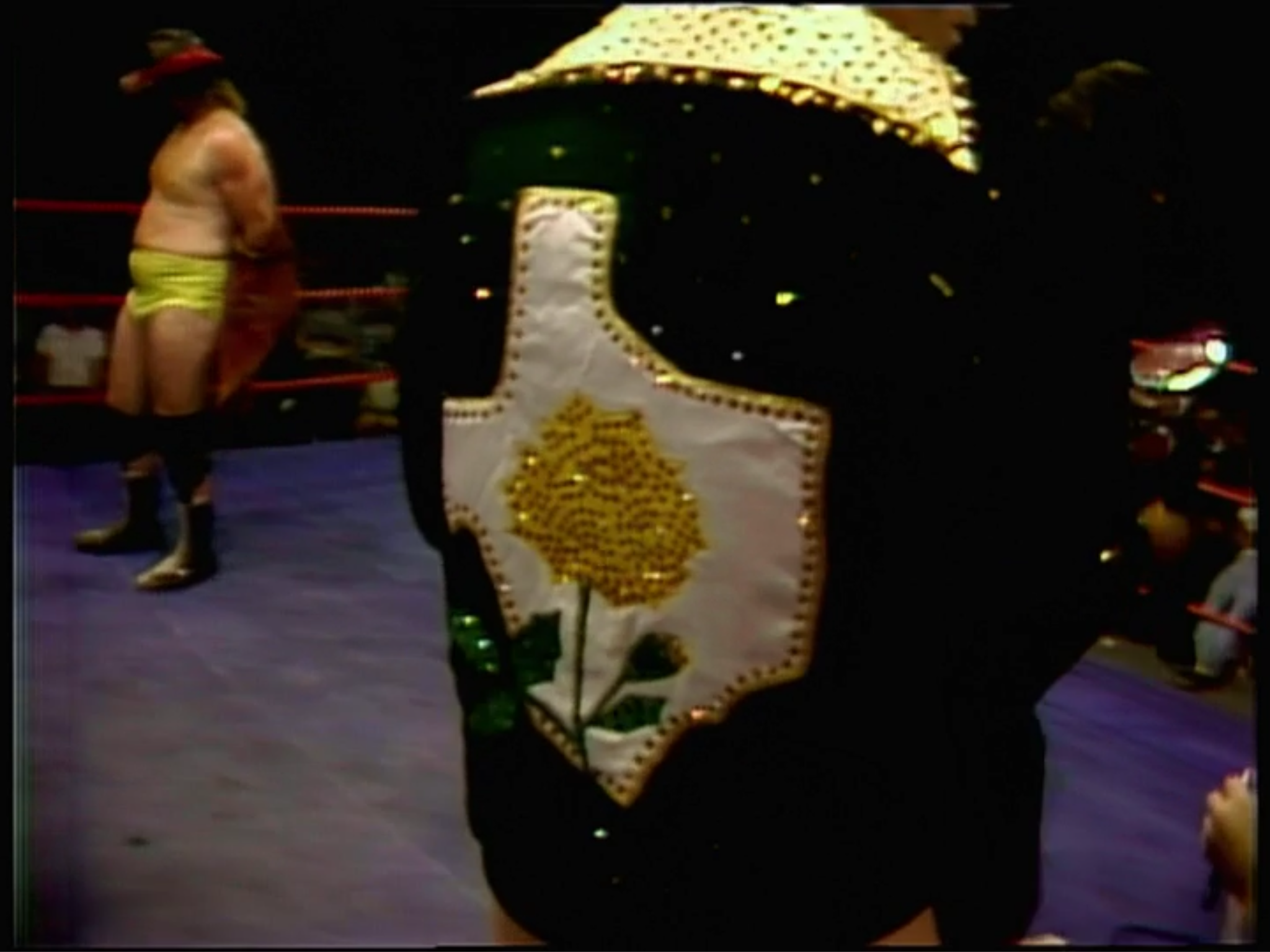 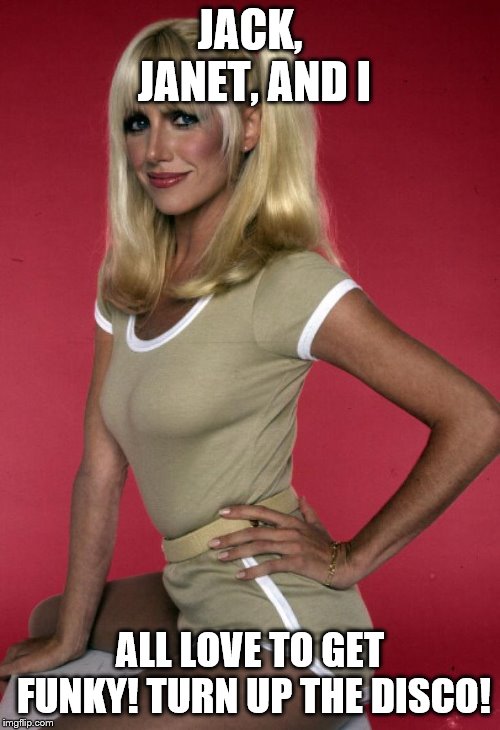 Summary: A huge ALMOST for Irwin’s regaining the title, but it was not to be. 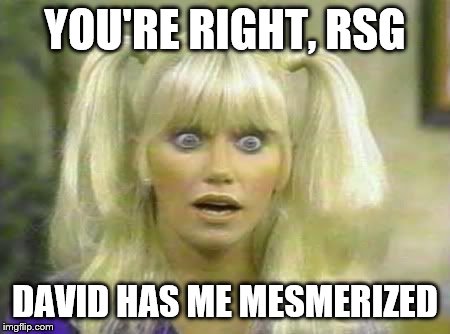 Conclusion: Decent episode that contained a main event with a screwy finish, a four-way brawl, and the ever-so contentious Gary Hart. 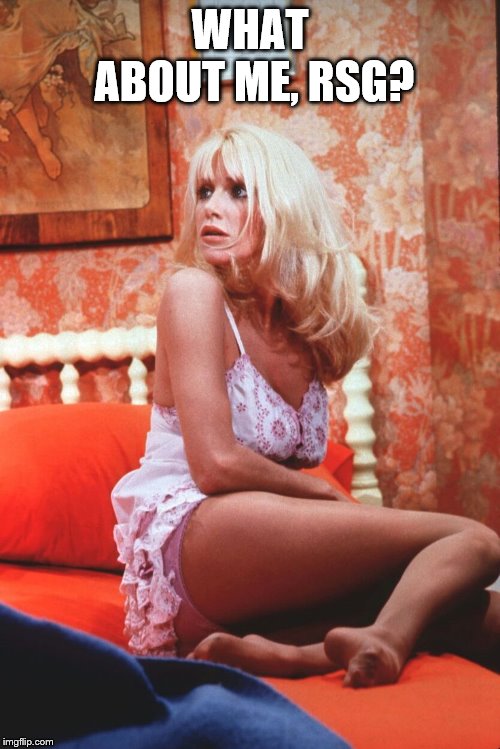 Don’t fret, Chrissy. No one will ever forget about you.