Can Bundy secure a win in the main event? Or will McGraw use diversionary tactics to defeat him? Also, Kevin, Kerry, and David each have a match. What more could you ask for? 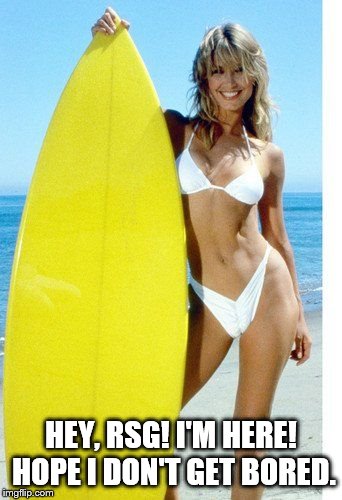 Welcome back, Jody! The Von Erichs especially should maintain your interest.

Prior to the opening match, Mercer interviews Gary Hart with Kabuki, Hart wants to “help Ric Flair” by dispelling the myth that Kerry is the “uncrowned heavyweight champion.”

Summary: Short but effective match to establish Kerry as a top wrestler in the territory. 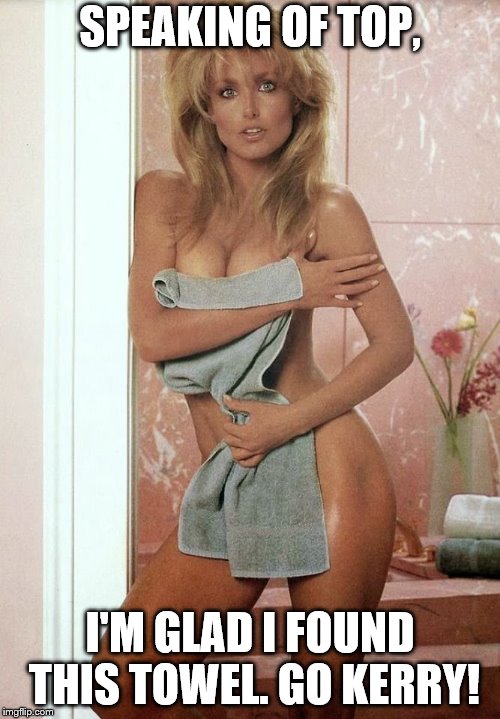 After the match, Hart is beside himself due to the quick pin fall. 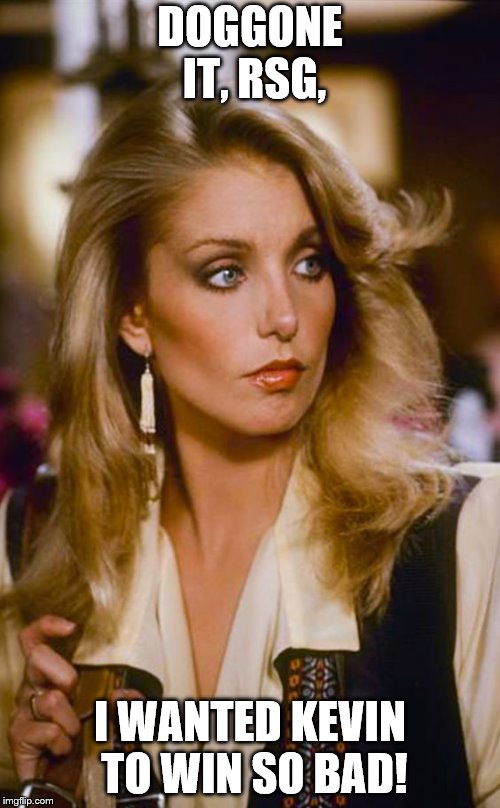 Summary: Interestingly, Kevin maintained control of the match but couldn’t put Irwin away. I would have thought that Irwin would control it to build heat for Kevin’s comebacks.

Mercer then interviews David. He learned how to “fight fire with fire” when touring other territories. 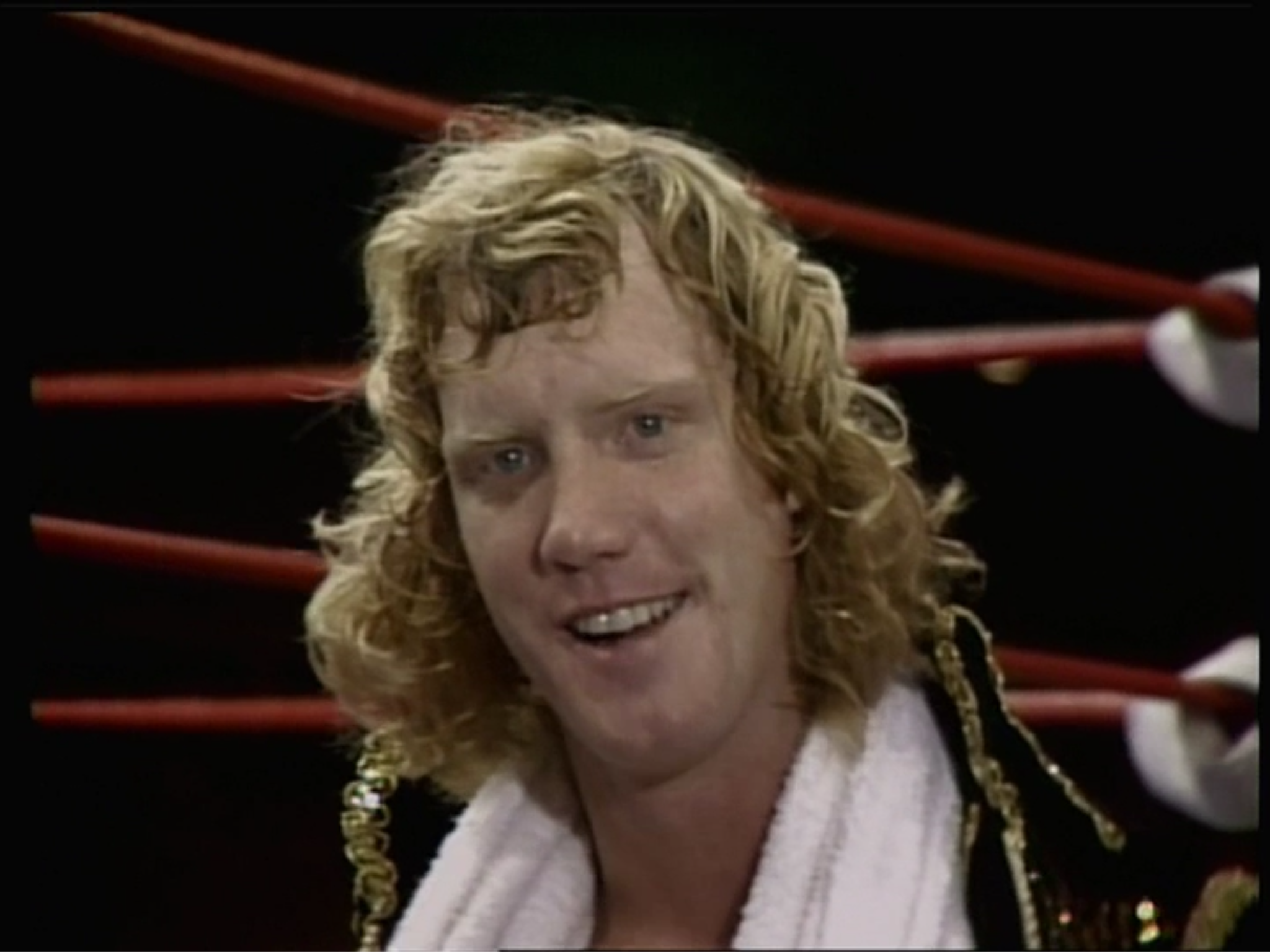 Summary: McGraw wasn’t going to get pinned two weeks in a row, so a DQ finish against his former tag team partner made sense. 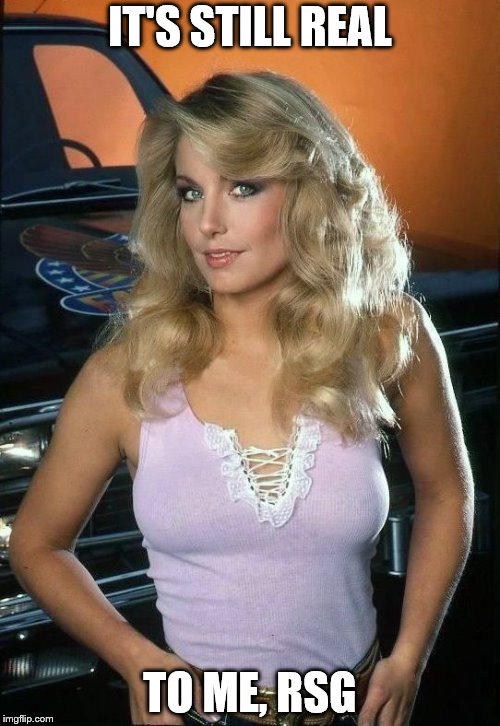 After the match, McGraw escapes Hussein’s clutches just in time for Bundy to nail his manager inadvertently. McGraw then hammers Bundy down to the mat. Suddenly, Irwin storms the ring, but an elbow smash from McGraw sends him reeling. McGraw then grabs Hussein, tosses him over the top to the floor, and disposes of Irwin and Bundy similarly yet consecutively. Meanwhile, the Dallas faithful eats it up with a spoon.

Conclusion: While the main event sent the overheated Dallas faithful home happy, each Von Erich succeeded either in victory or performance. 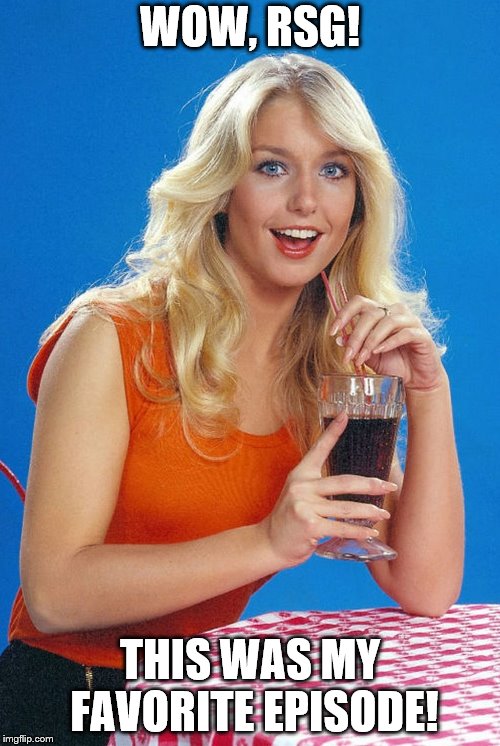 Thanks for handing out again, Jody! See you real soon!