Can Kevin and Kerry give Devastation, Inc. their comeuppance for their dirty tactics last week? How will Adams fare against a Freebird? And who will join me in bringing this exciting episode to you this evening? 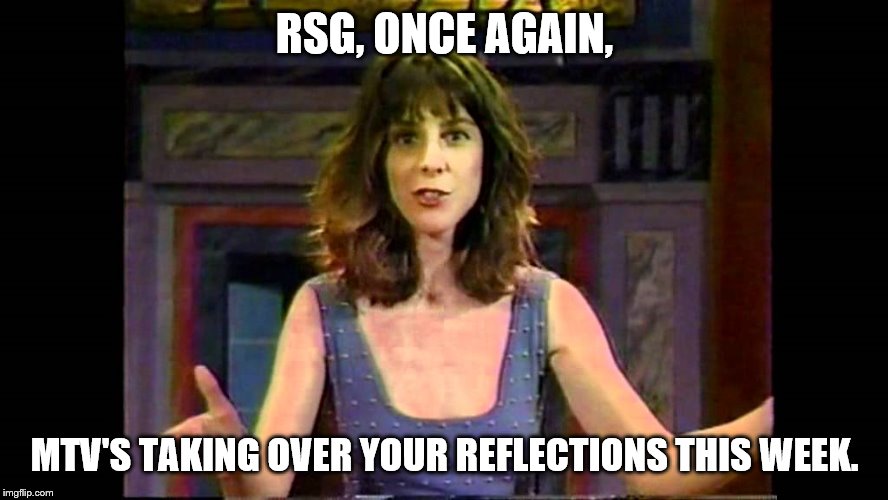 Martha Quinn! Whatever could she have in store for us? 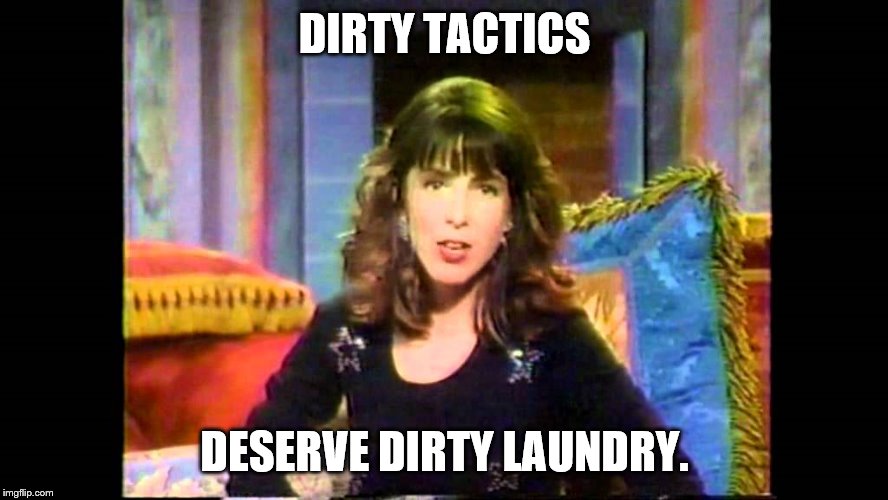 Summary: Decent opener, but why is Adams involved in all of these time-limit draws? The answer must be revealed. Call the Coast Guard!

Summary: Showcase match for Mantell as he defeats another wily veteran.

Summary: Showcase match for Gordy to emphasize the effectiveness of his new finisher.

At ringside, Mercer interviews Kevin who will join his brother to get their hands on Devastation, Inc. 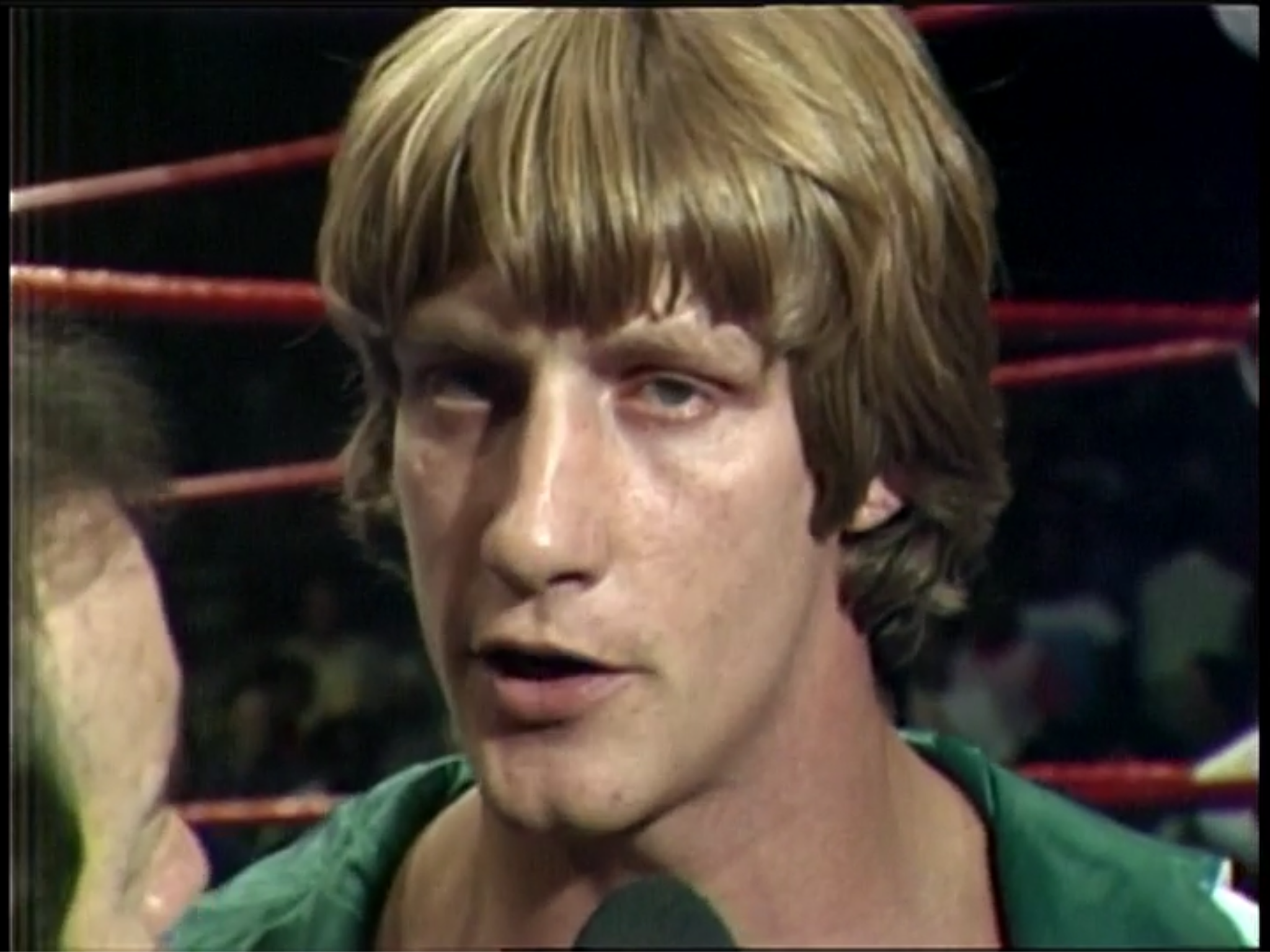 After the match, the brawl continues as the Von Erichs give the heels cross corner whips into each other. The heels then scatter while the Von Erichs receive accolades for their victory by the Dallas faithful.

Conclusion: Considering most of the matches on TV were less than ten minutes, the main event was a good demonstration of a solid house show match for WCCW. In addition, the opener proved that Adams can wrestle anybody and achieve good results. What’s your take, Martha? 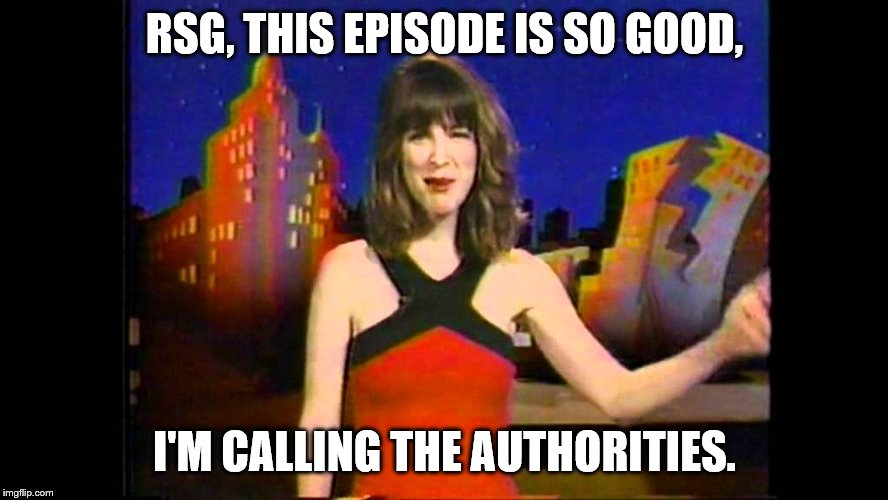 I guess both my readers and I will have to watch out.