Will McGraw finally teach Kabuki a lesson? Can Kevin maintain his winning ways against Dragon? How will Madril and Lothario fare against Bundy and Irwin? Who will sit in for this episode with me? Let’s find out! 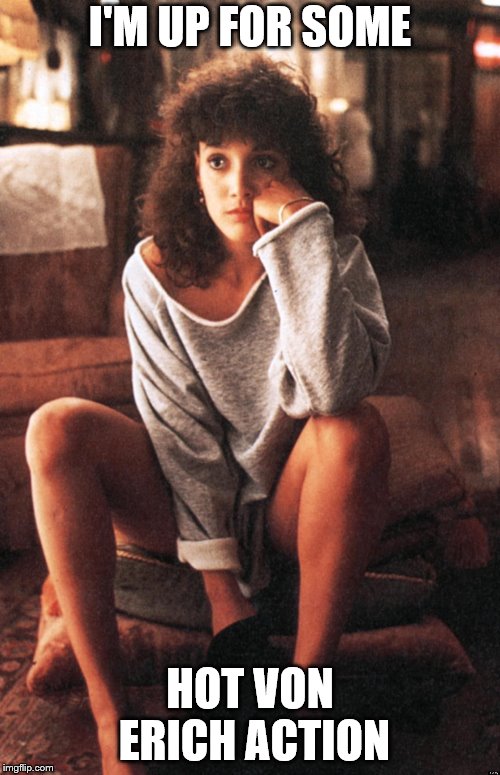 Wow! Thanks for chiming in, Alex. Let’s hope they don’t disappoint you.

As the program begins, Saldi mentions that Kevin defeated Bundy to become the NEW American champion (9/6 in Fort Worth). Mercer then notes another title change where Bundy and Irwin became American tag champions recently (9/10 in Dallas).

After the match, Hussein enters the ring only to get caught by Madril.

Following a commercial break, Mercer interviews Kevin who claims that Dragon’s sleeper is without question a choke hold. 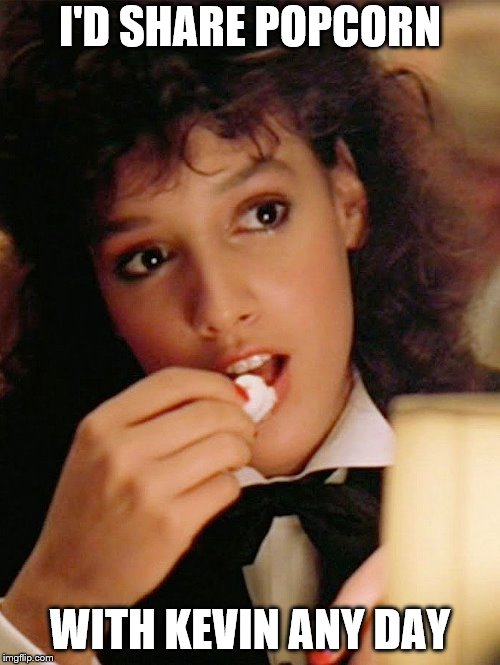 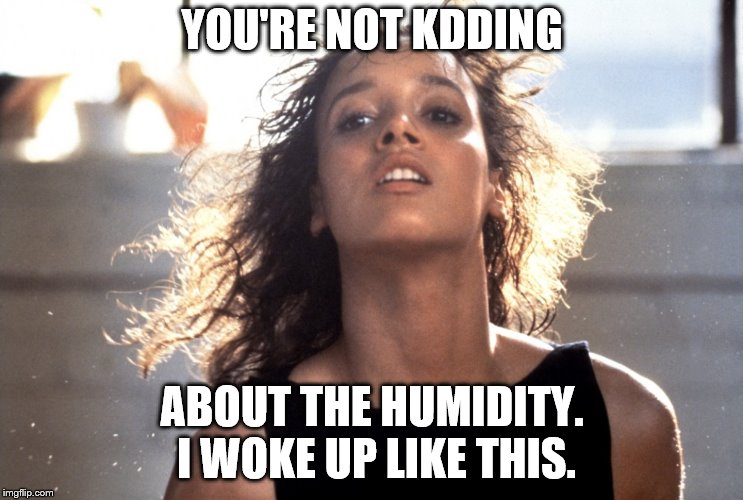 Following a commercial break, Mercer interviews Irwin and Bundy with Hussein. While Irwin cuts a promo on Kevin, Bundy runs down McGraw. 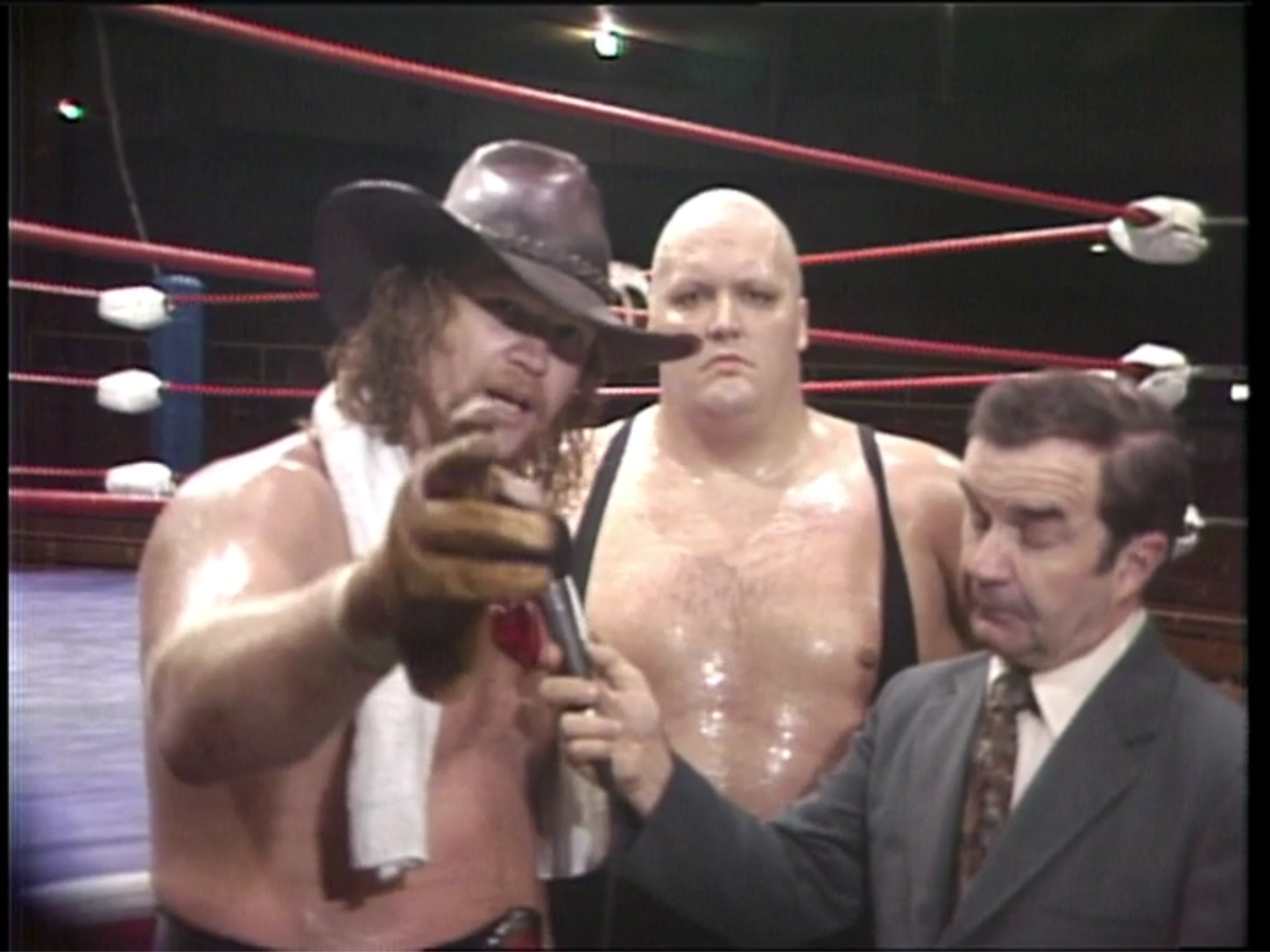 Summary: Too many rest holds for my taste. Blech!

Following a commercial break, Mercer interviews a frustrated McGraw who’s determined to get Kabuki with Hart handcuffed to the top rope.

Conclusion: Although the show opened with a decent match, it went downhill fast. 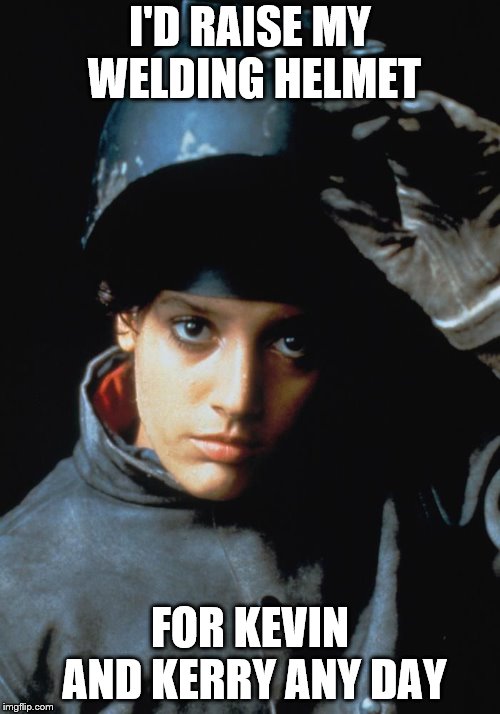 Thanks for pitching in, Alex. I hope you pay WCCW another visit soon.