Can the Von Erichs deconstruct Devastation, Inc.? What will happen during the Irwin-Adams match with Akbar on one side and Hart on the other? And who will join me for this soaring episode? 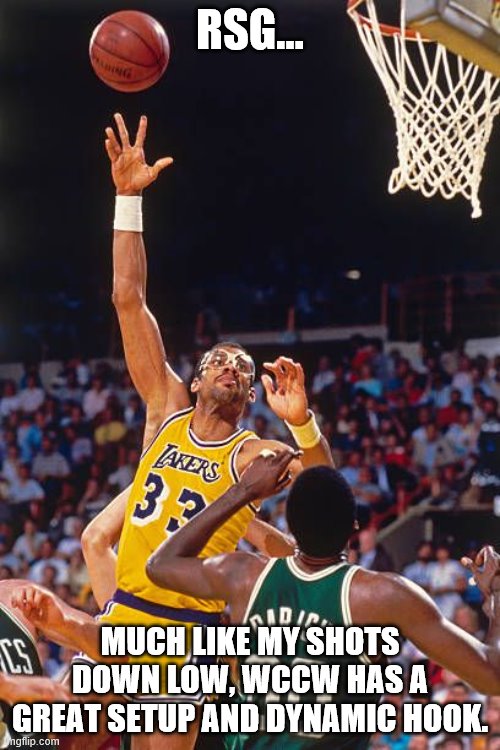 Kareem! Great to have such a legendary center here. Welcome! Let’s give this episode a jump start!

Prior to the opening match, we revisit last week’s episode when Khan and Link tried to destroy Kerry to no avail.

Summary: Fascinating story told here with the hatred between Hart and Akbar interspersed with a solid wrestling match. The Hart interference was a unique twist as you’d expect Akbar’s interference to cause the finish. What’s that, Magic? 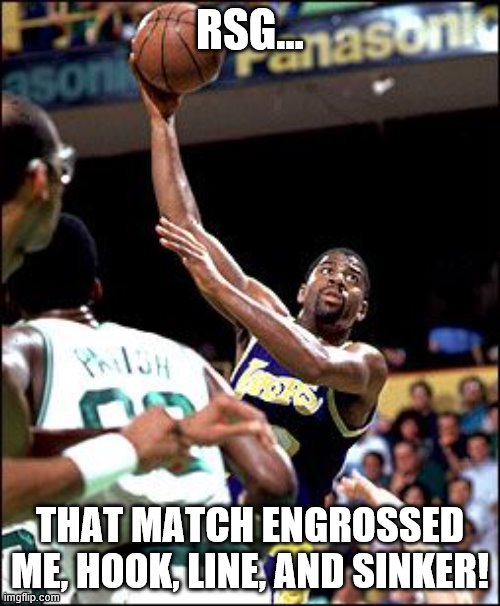 At least it didn’t have you jumping through hoops!

Following a commercial break, we see highlights of Gino Hernandez battling “Nature Boy” Ric Flair. While Hernandez stood on the apron and placed brass knux on his right hand, Flair tried to suplex him back into the ring. As you’d expect, Hernandez BLASTED Flair with the knux. He then mounted the top turnbuckle ready to win the World title, but Stella Mae French disrupted him with a 2x4. 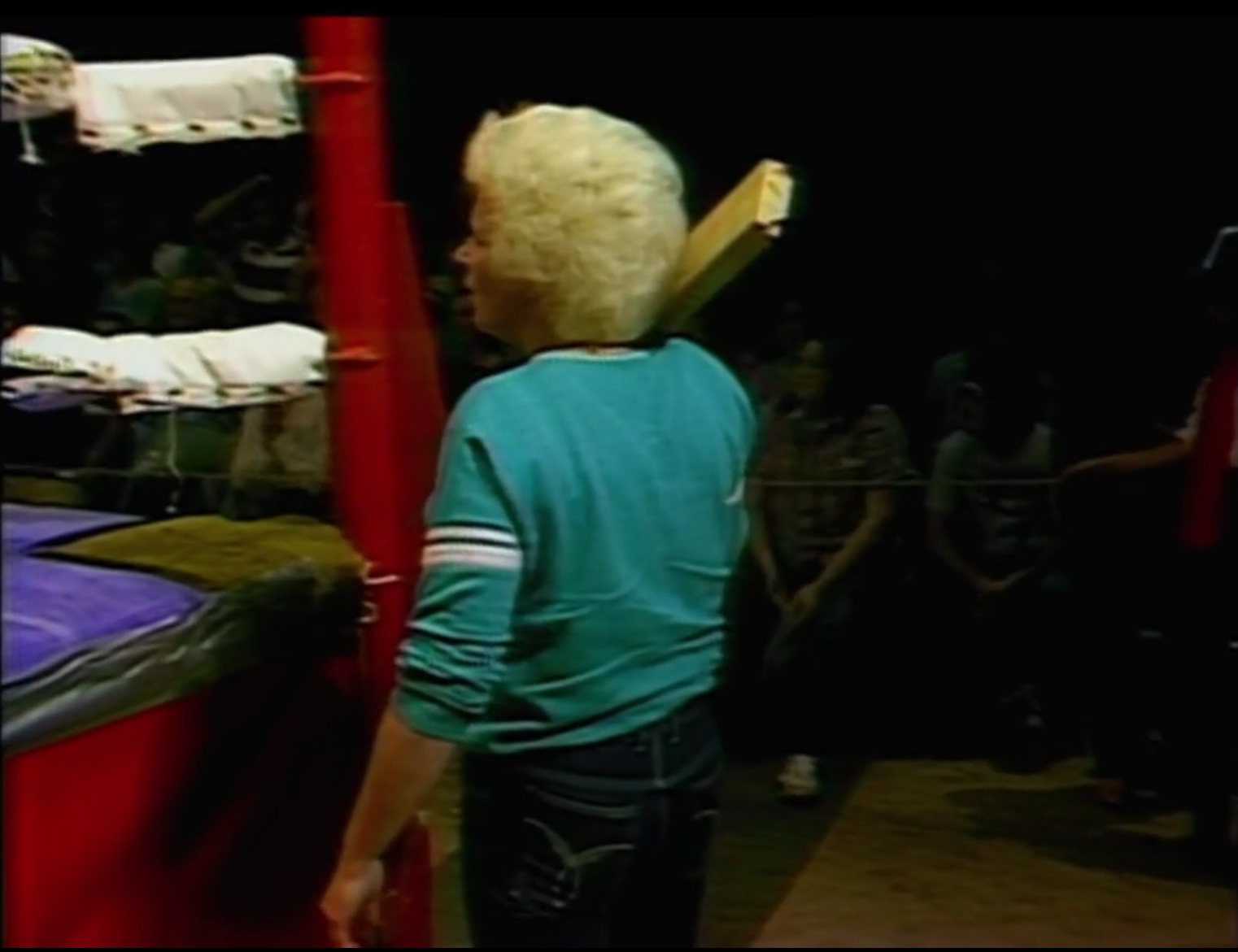 We then revisit Labor Day Star Wars as French attempted to cost Hernandez a victory for the American title, but Nickla Roberts CLOBBERED her as well as Mike. From last week’s reflection, you learned that due to said interference, Hernandez regained the American title. 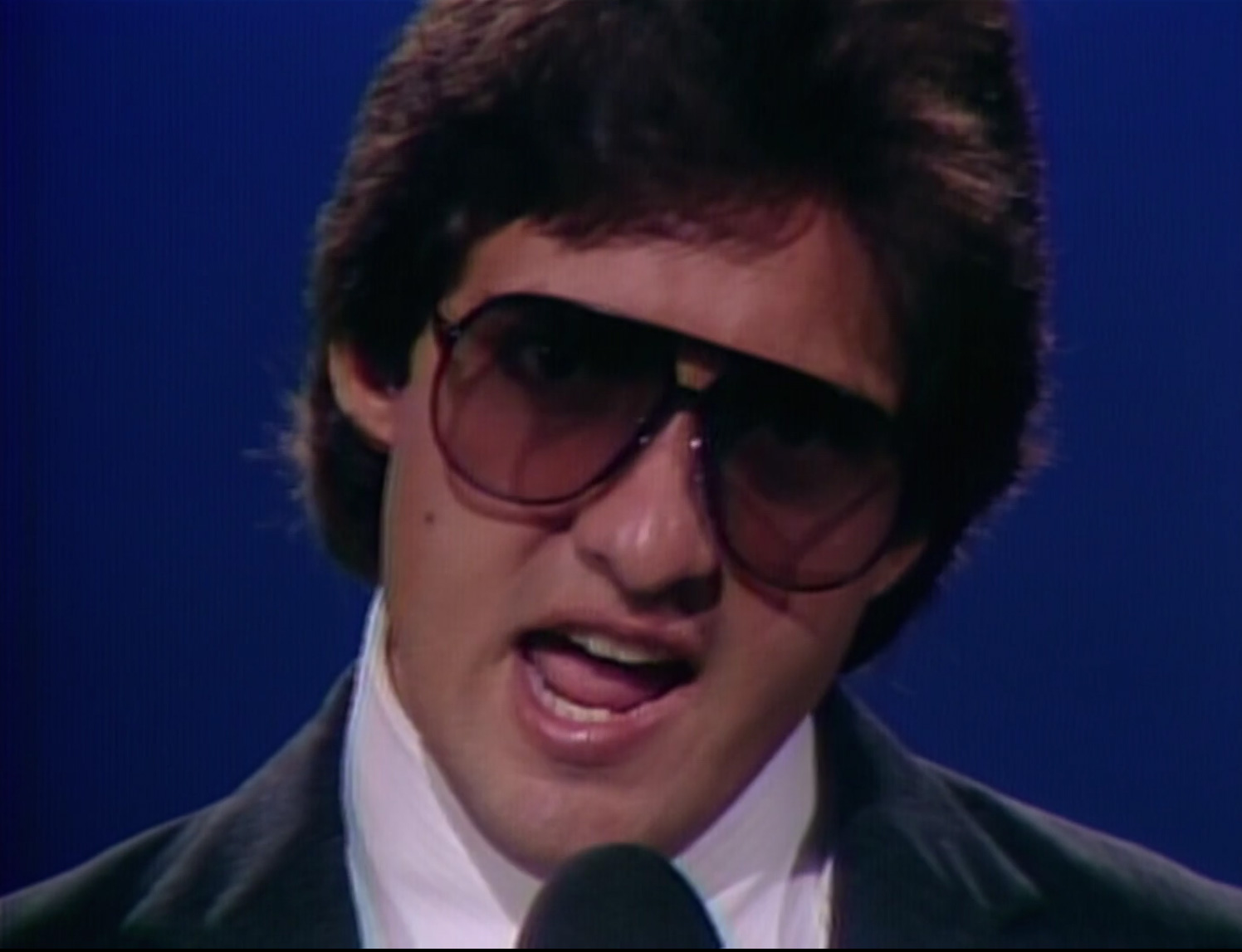 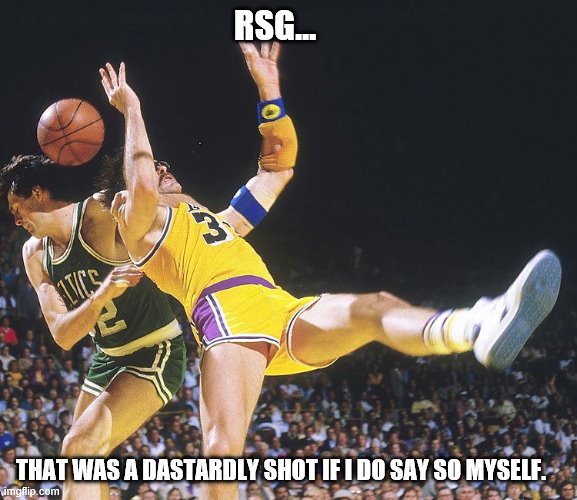 Summary: HOT main event where Akbar’s distraction paid off enabling his team to upset the Von Erichs and the Dallas faithful’s Friday night.

Conclusion: Devastation, Inc. gets the better of the Von Erichs this week thanks to Akbar while the Hernandez-French saga continues. Since Hernandez has a new valet, I wonder how they’ll mix the battle of valets into Hernandez’s bouts with the Von Erichs. Finally, Hart got the last laugh this week on Akbar by helping Adams defeat Irwin. What are your thoughts, Larry? 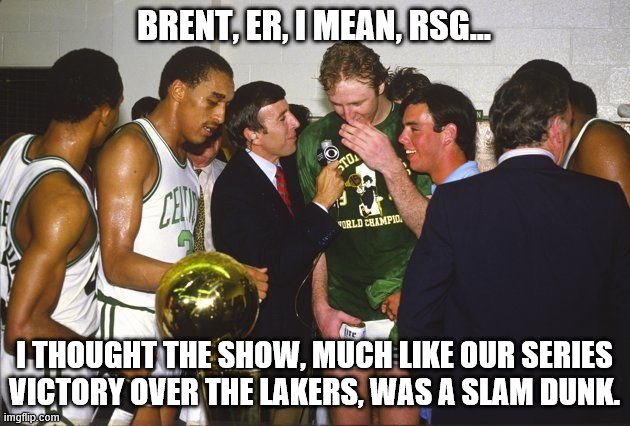 Thanks for bringing the good stuff, Larry. Let’s hope the Celtics and Lakers keep flying high in the 80’s.