Can David overtake Bundy in the main event? What’s McGraw up to this week? Will Lothario swat down Superfly? Who will be this week’s special guest? Let’s find out! 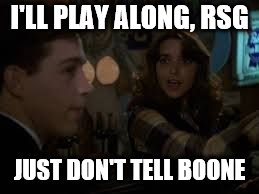 Thanks for stopping by, Katy. Hopefully this’ll be a fun episode.

Summary: Although I understand that Adias is a rookie, he needs to have moves polished before using them on TV.

Summary: Boring snoozefest with a bit of psychology to resemble a wrestling match. What did you think of that decision, Katy? 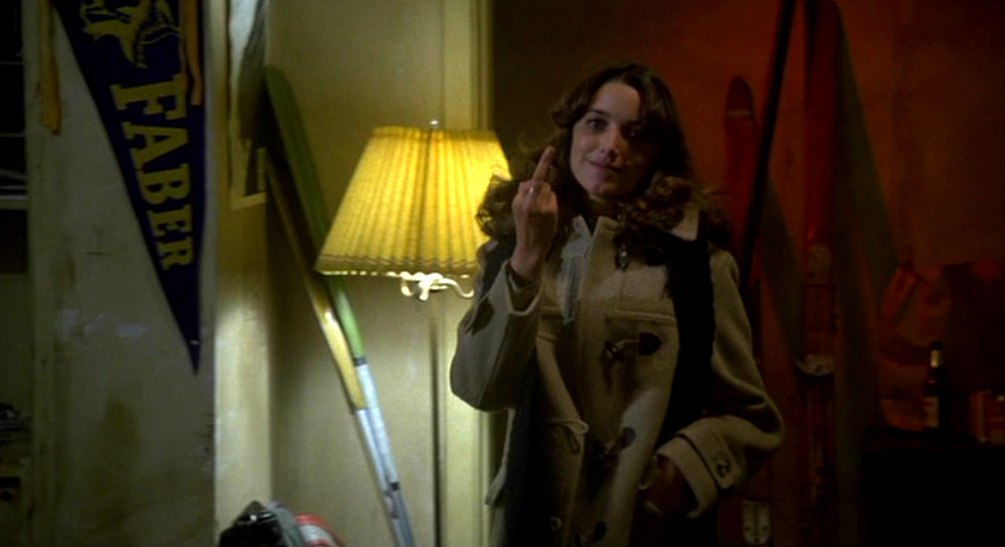 Hey, that’s not nice! Kids, do NOT try this at home.

After the match, Lothario saunters after Hussein until Superfly delivers a double axe handle to him. Heel miscommunication puts Hussein down on the mat, and Lothario sends them packing.

Prior to the next match, Mercer interviews Gary Hart, in his infamous Cubs jacket, along with Kabuki. Hart then previews a new leg hold by Kabuki.

Summary: Showcase match for Kabuki. If Kabuki had truly originated the knee crusher, his only protégé would be Curt Hennig. I’ve not seen other wrestlers used it as often as Hennig performed it during his career.

After the match, Bugsy McGraw hits the ring and nails Hart. He then pummels Kabuki until Hart trips him coming off the ropes. When Kabuki takes advantage, he mounts the top turnbuckle. Unfortunately for him, McGraw catches and tosses him down to the mat. Afterward, he riles up the Dallas faithful. Perhaps he started a protest with “eat me.”

Summary: Obviously, there’s more to this story, so let’s hope we see more of this feud going forward.

After the match, David and Bundy continue to brawl until the locker room empties to separate them. Mercer suggests a cage match between them, and I wouldn’t mind seeing that. Your thoughts, Katy, and please be civil this time? 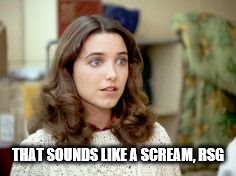 Conclusion: Well, two matches sounded promising, but neither provided a resolution. Let’s hope next week’s episode turns out better. What’s that, Katy? Why do you have to leave so hurriedly?