Can Kerry conquer Khan? Will the Pretty Young Things get the better of Zumhofe and Strongbow? What’s going on with Hart and Adams? Not one, but two BONUS matches including an American title and cage matches! Who will join me for this landmark episode? 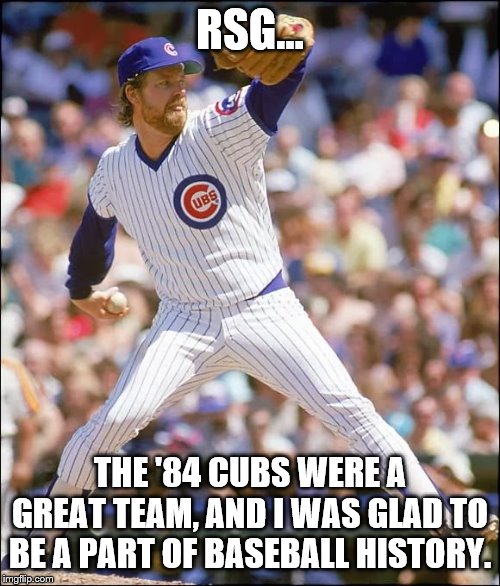 Rick Sutcliffe! The trade that made the difference for the ‘84 Cubs! The buzz for the Cubs was crazy!

Prior to the opening match, we revisit last week’s episode when Hernandez found a devious way to keep his title despite the overturned decision.

Summary: Decent opener where you weren’t sure that who would win.

Following a commercial break, Mercer interviews both Gary Hart and “Gentleman” Chris Adams. That’s rather odd, no? Regardless, Adams drops the bombshell that he has signed Hart to be his “advisor.” Afterward, Hart cuts a promo on Akbar in anticipation of the Adams-Bill Irwin match next week. Adams and Hart shake hands to end the interview. 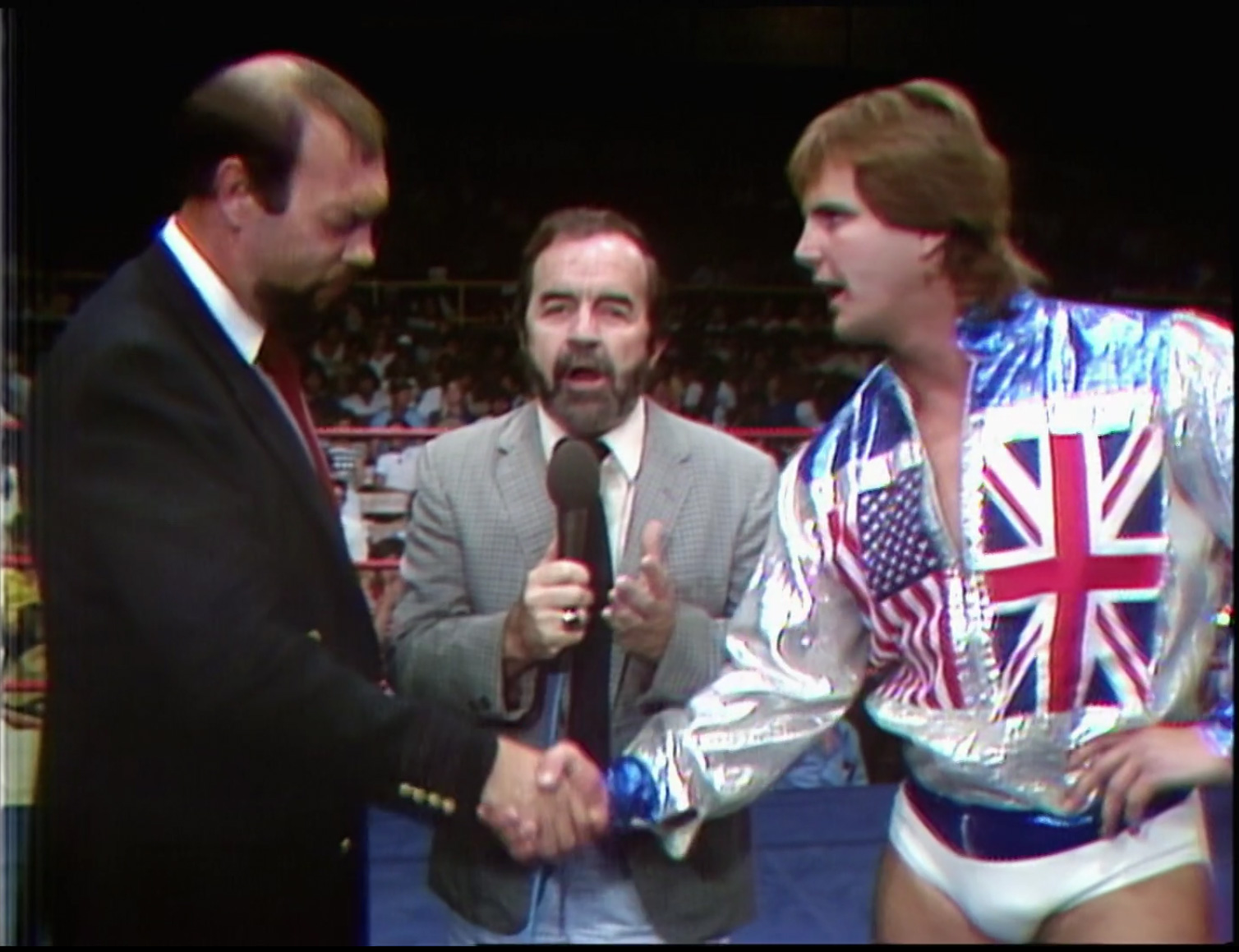 We then get a video featuring the Pretty Young Things where the WWE Network apparently overdubs “PYT” by Michael Jackson.

Summary: This was a variation of the tag formula for this match, but the Dallas faithful loved the victory by the babyfaces. What’s that, Sandberg? 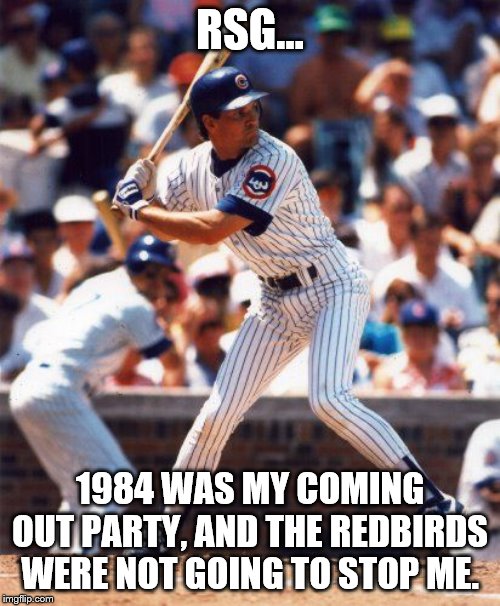 Absolutely, Ryno! I remember your homers against the Cardinals caused Cubs’ fans to dance along Waveland Avenue. 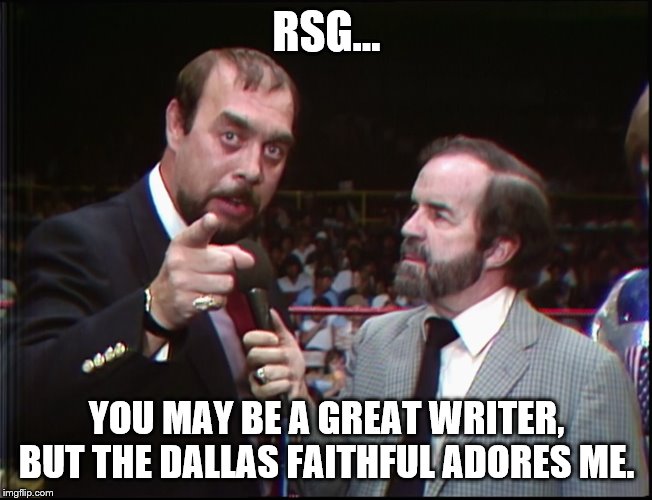 Summary: While I enjoy the Von Erichs battle Devastation, Inc., I miss the Freebirds. They generated more heat than a microwave oven.

After the match, Kerry catches Link in an Iron claw. On the other hand, Khan returns to the ring and nails Kerry. Devastation, Inc. double-teams Kerry until referee Rick Hazzard arrives to shoo them from the ring.

Before the show leaves the air, Mercer plugs Requiem for a Champion. 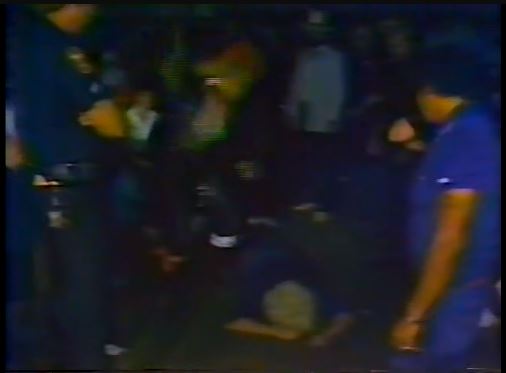 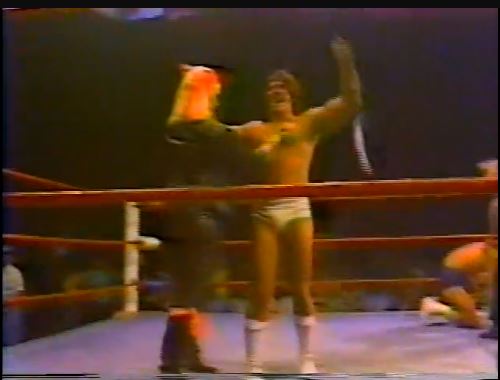 Summary: Unfortunately for Mike, his time at the top of the promotion lasted about a month. For those unaware, Roberts was better known later as Baby Doll.

After the match, Kerry and Kevin storm the ring to chase off Hernandez and Roberts. Meanwhile, Mike’s arm appears to be injured. 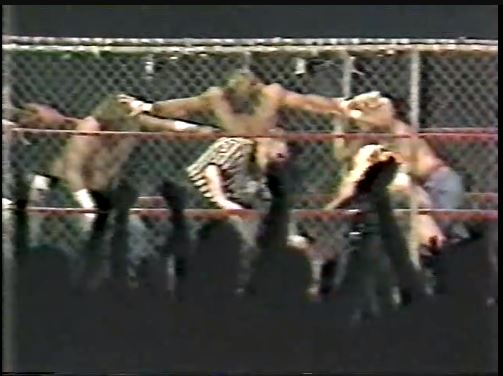 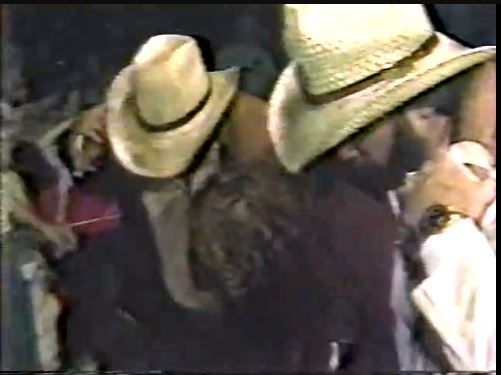 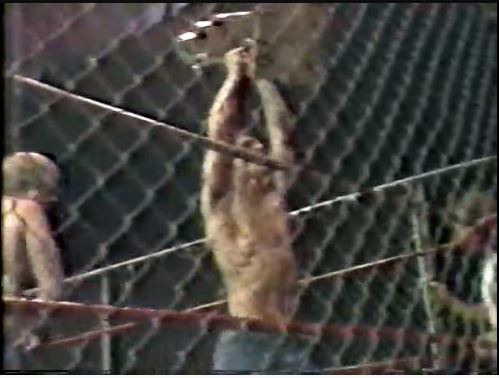 Summary: If you want a Texas-style brawl with some ELECTRIFIED heat, then this match is for you. Wow!

After the match, Gordy throws a tantrum in protest.

Conclusion: Incredible cage match to blow off the Von Erich-Freebird feud if only for a moment. Thanks to a new valet, Hernandez recaptures the American title. Methinks we haven’t seen the last between these two. Meanwhile, Kerry gets the duke over Khan, but the battle between the Von Erichs and Devastation, Inc. continues. Zumhofe and Strongbow grab the underdog victory while Adams makes a pact with Hart. Very intriguing episode, and I wonder how the Adams storyline will play out. Don’t you, Harry? 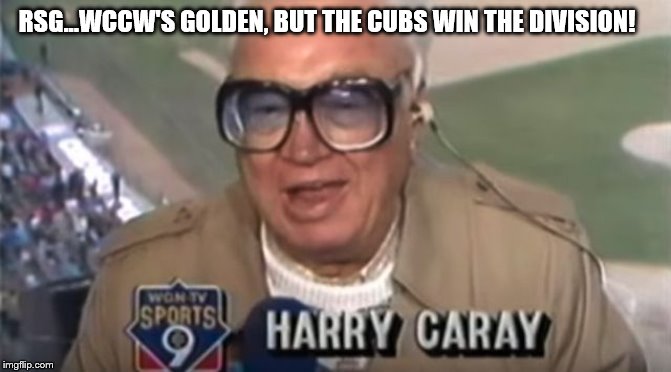 I’m so excited, Harry, and I just can’t hide it. Go Cubbies! 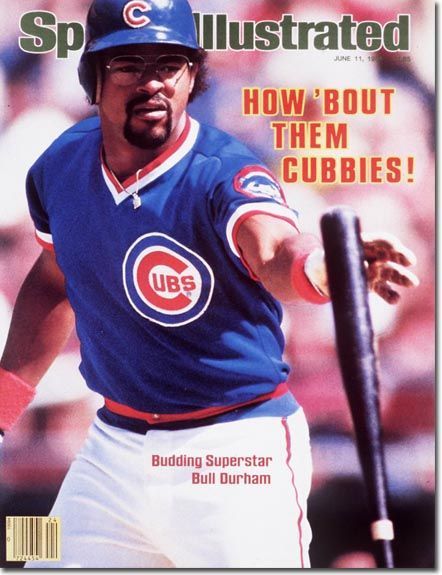