Can Madril achieve gold against Kabuki? What’s on the horizon for David and Bundy? Let’s find out! 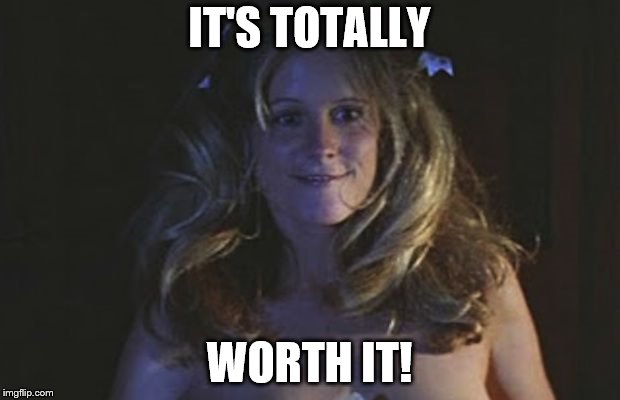 As the program begins, Saldi announces that Kabuki won the (phony version of the) All-Asia title and will defend it against Madril tonight. 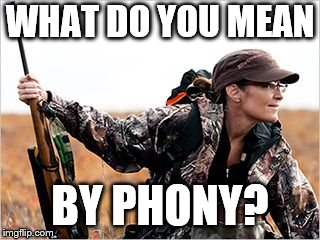 After the match, Mercer interviews David who’s proud of his cowbell and will have it ready for Bundy next week.

After the match, McGraw grabs the microphone and calls out Kabuki.

Following a commercial break, McGraw’s still in the ring and taunts Kabuki.

Summary: The last two times Madril wrestled on TV, he admirably fought a champion to a draw. While Kabuki brought some workrate to go along with his ever-so-boring nerve holds, Madril’s passion and relentlessness made for an entertaining match.

After a commercial break, a video featuring “the many faces of Kabuki” airs. In the meantime, I get my laundry done.

After the match, Mercer interviews Bundy with Hussein. Bundy dismisses David as a challenger and refers to him as a “runt.” 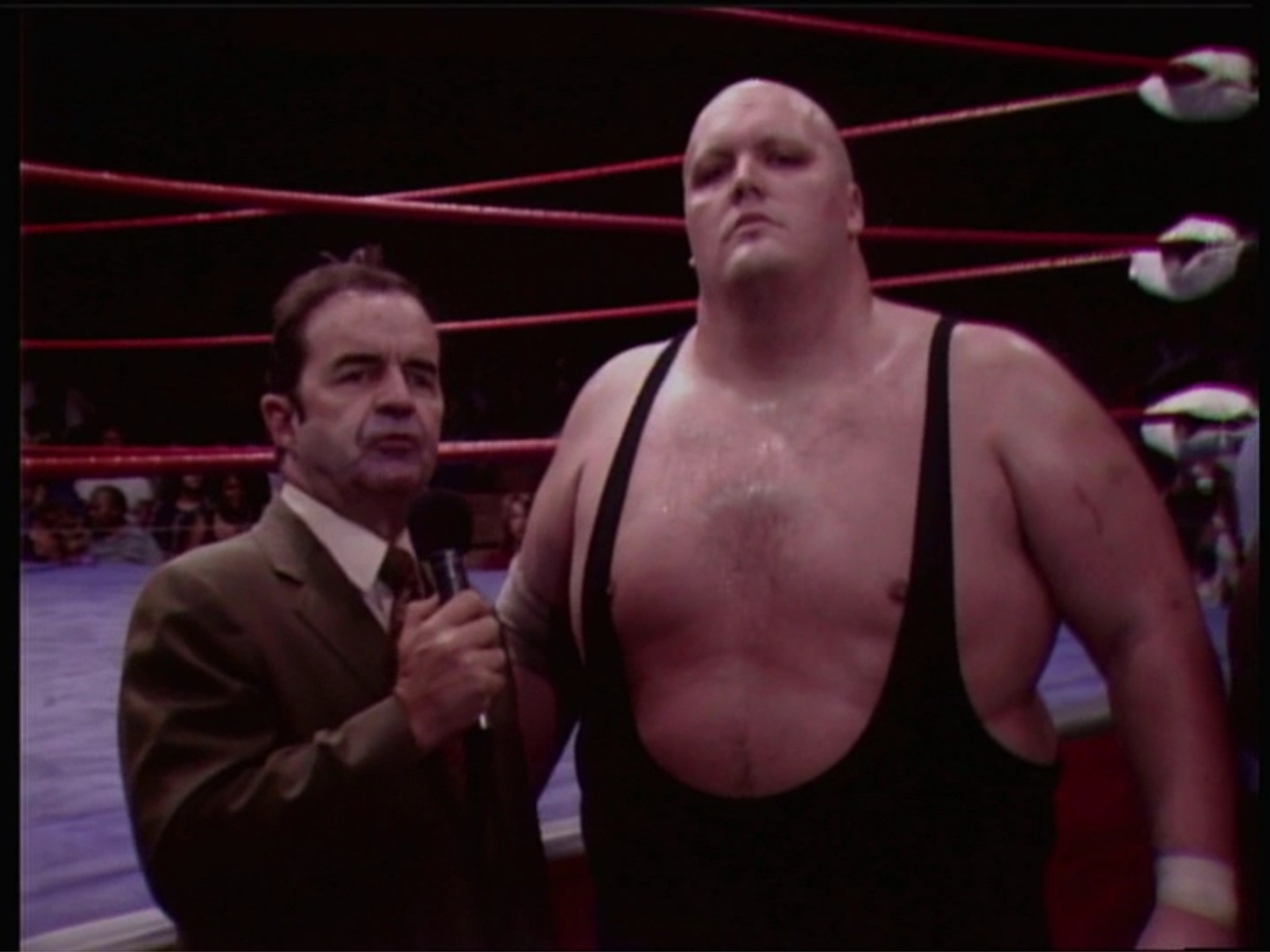 I second that, Lynda. Thanks for stopping by!