Can Zhukov defeat Brody and join Devastation, Inc.? Will Kerry give Roberts some comeuppance for costing the Von Erichs the six-man titles? How do Garvin and Kevin interact this week? Also, who am I waiting for to join me for tonight’s reflection? 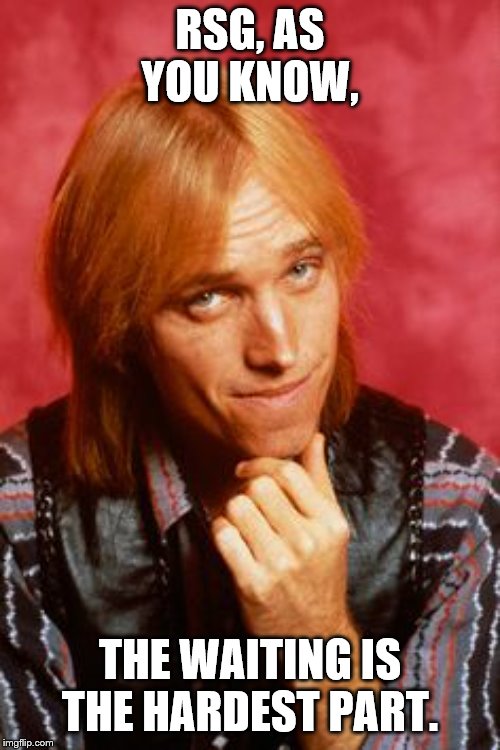 Summary: Forgive me for placing expectations on this match, but Adams and Lothario should have worked a more lucha-libre-style given they’re both babyfaces. The psychology between them was solid, but the draw was telegraphed much sooner than ring announcer Marc Lowrance’s countdowns.

As you’d expect, Adams and Lothario shake hands after the match. Sportsmanship! 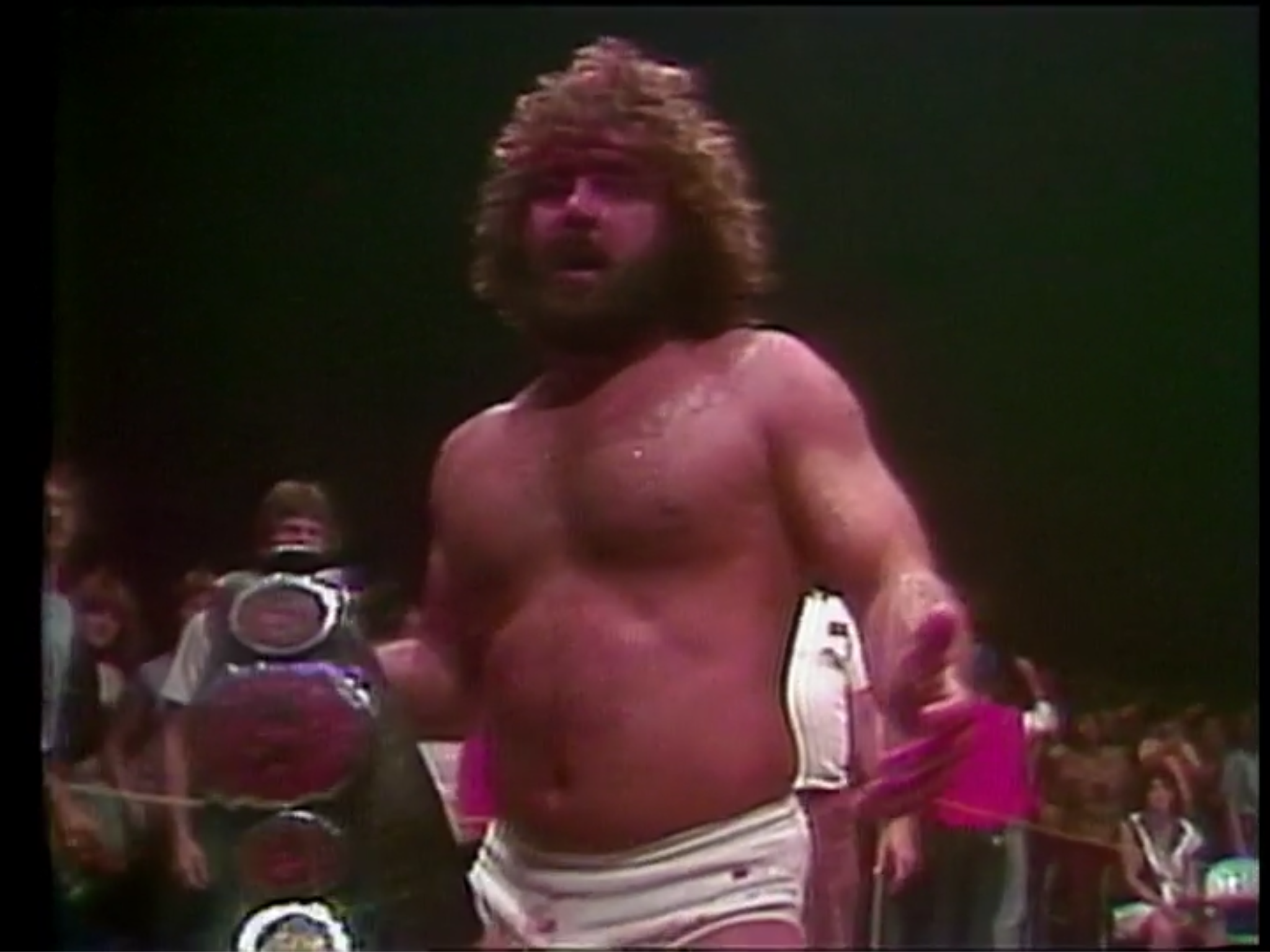 After the match, Kevin hits the ring to confront Garvin. When Garvin charges, Kevin backdrops him. Garvin then seeks refuge outside the ring but forgets his belt. Proudly, Kevin takes it and wraps it around his waist much to the delight of the Dallas faithful. He then challenges Garvin to retrieve his belt and nails him. Without the belt, Garvin and Sunshine retreat to the locker room. What's that, Tom? 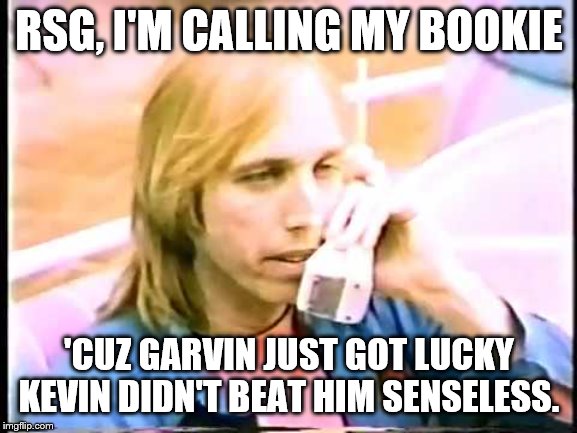 Summary: Although he and his brothers lost the six-man titles last week, Kerry defeated Roberts to gain some revenge for the chicanery placed upon him.

After the match, Hayes storms the ring and whips Kerry with his belt. How dastardly! Kerry somehow obtains the belt, and the Freebirds scatter faster than an intern’s dignity at a cigar club meeting. 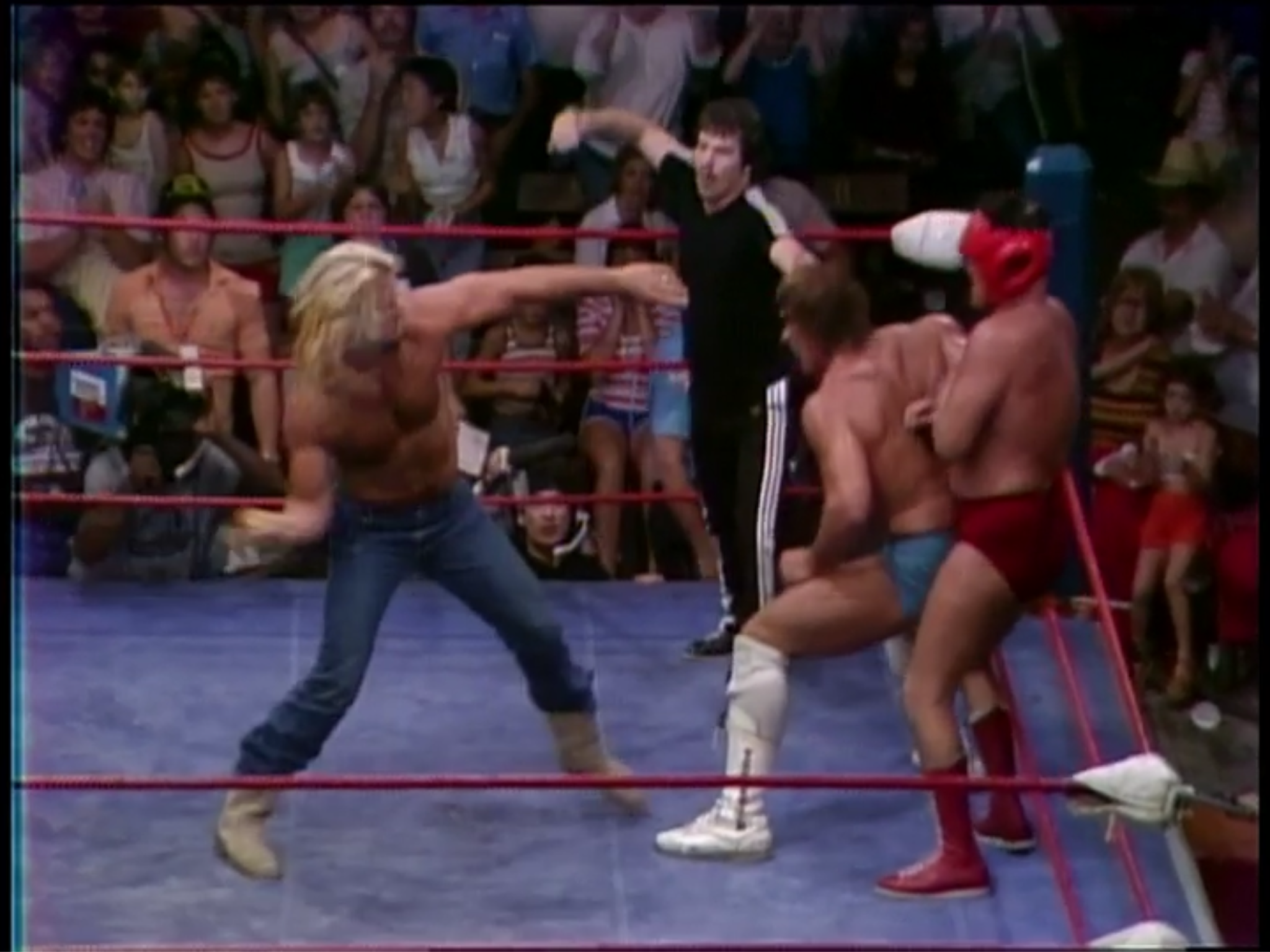 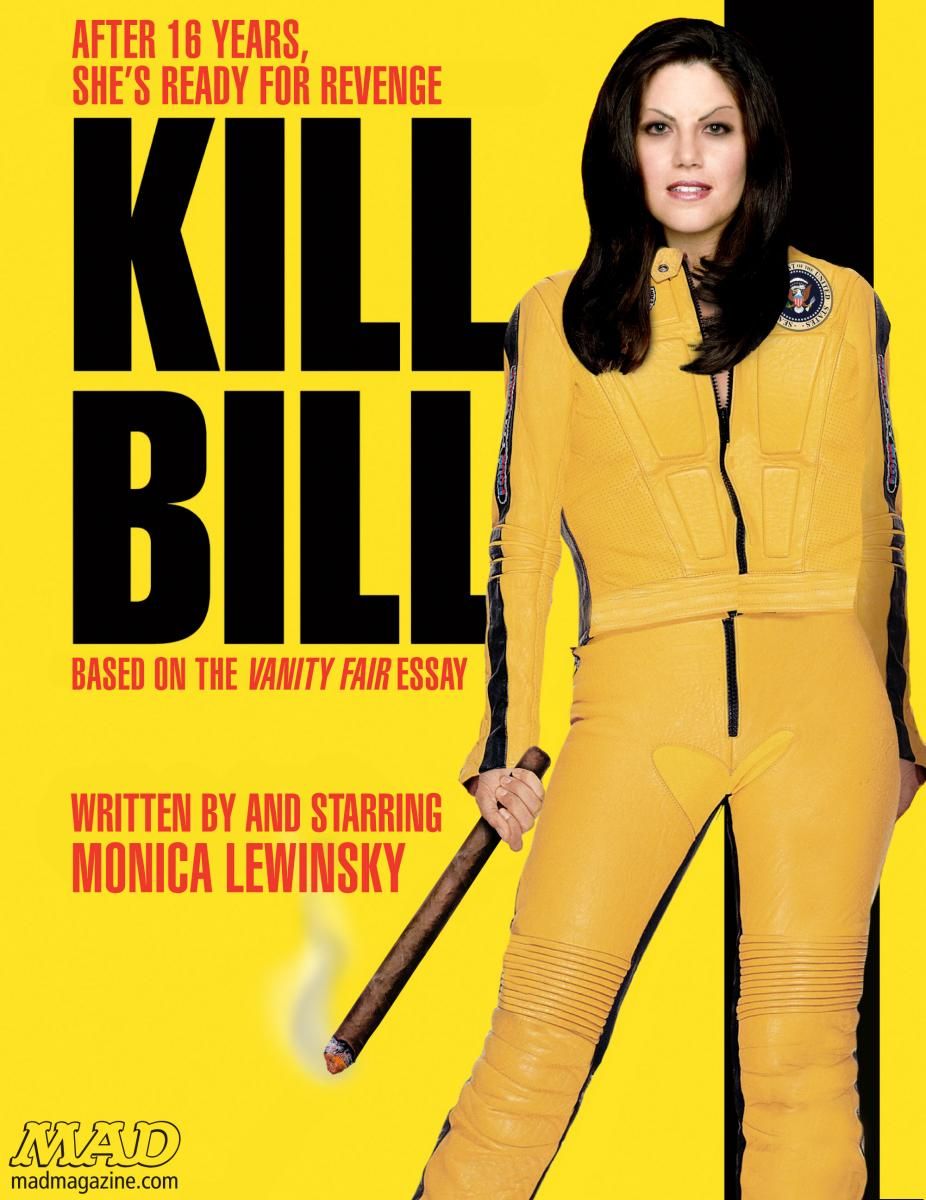 Summary: In typical Brody fashion, this was more of a brawl than a wrestling match. Stoli for everyone, ‘cuz Zhukov isn’t coming around here anymore. 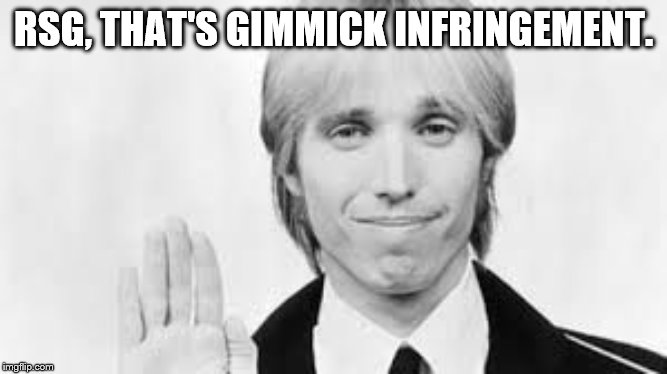 Conclusion: Give me a show of hands who though Brody would job? Yeah, I thought so. Regardless, his match nicely contrasted with the ongoing Von Erich-Freebird feud. Seeing how the American title changed hands also made this show very enjoyable and entertaining. What do you think, Tom? 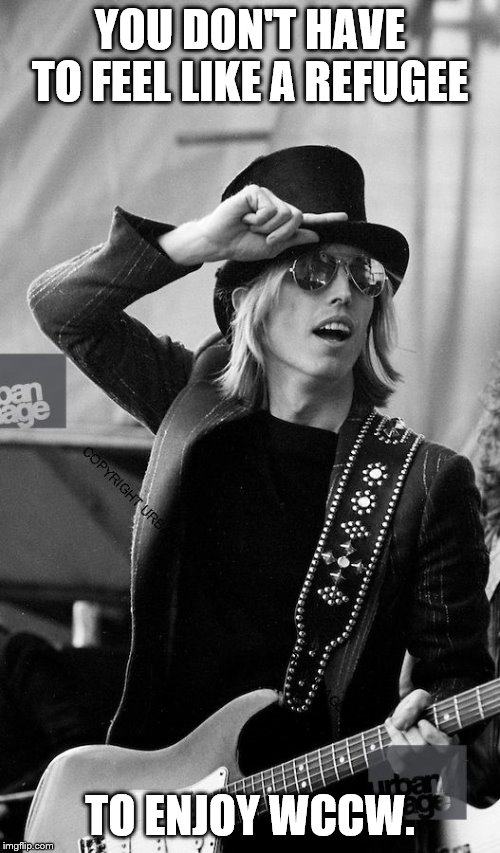 You betcha, Tom. Let’s hope you don’t have a change of heart.