Will Race win the American title by defeating Bundy? Can the Von Erichs overcome Kabuki and Dragon to win some tag team gold? You’re in for a surprise, so let’s rock!

Prior to the opening match, Mercer interviews Bundy with Hussein. They want to retire the former six-time World champion. Retire is a strong word; perhaps, he’ll prefer Race take a nap in the back of Jack’s convertible.

Back in the locker room, Mercer interviews Race who claims to have slammed Andre the Giant. Race then wants to challenge the winner of the Flair-Kerry match. 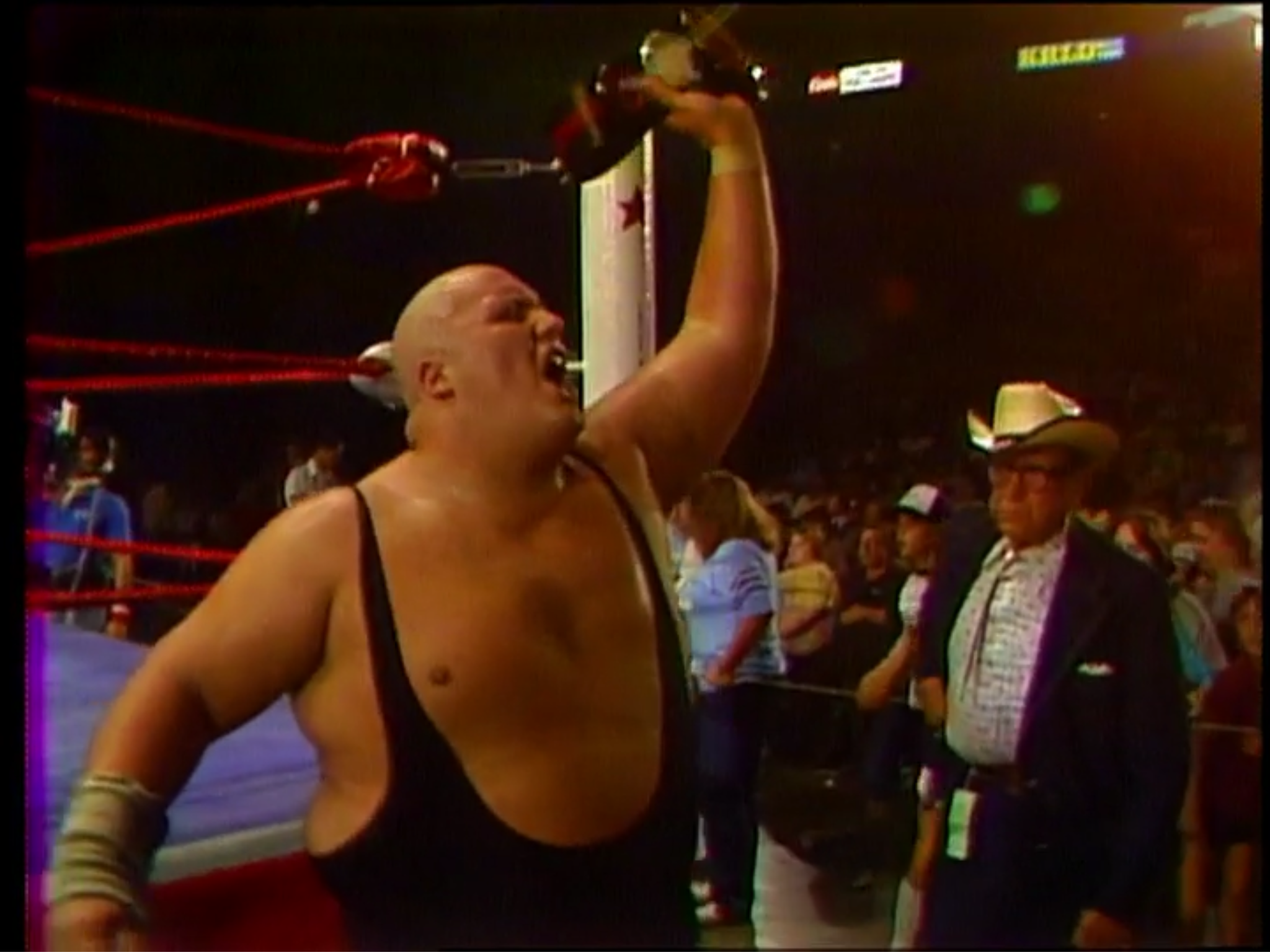 Summary: Race tried his best and achieved mild success. I believe the Dallas faithful were still soaking up the air conditioning on a hot August evening yet only jeered Bundy.

After the match, Bundy and Hussein double-team Race, but miscommunication ensues. Race then dropkicks Bundy who heads for higher ground.

At ringside, Mercer interviews Bundy with Hussein who refers to Kevin as a “pretty boy.” He then states that Kevin must offer his hair in exchange for a title shot. That ought to get his attention. 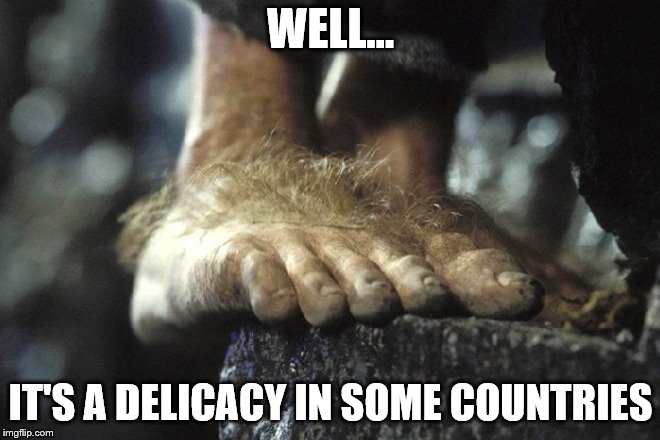 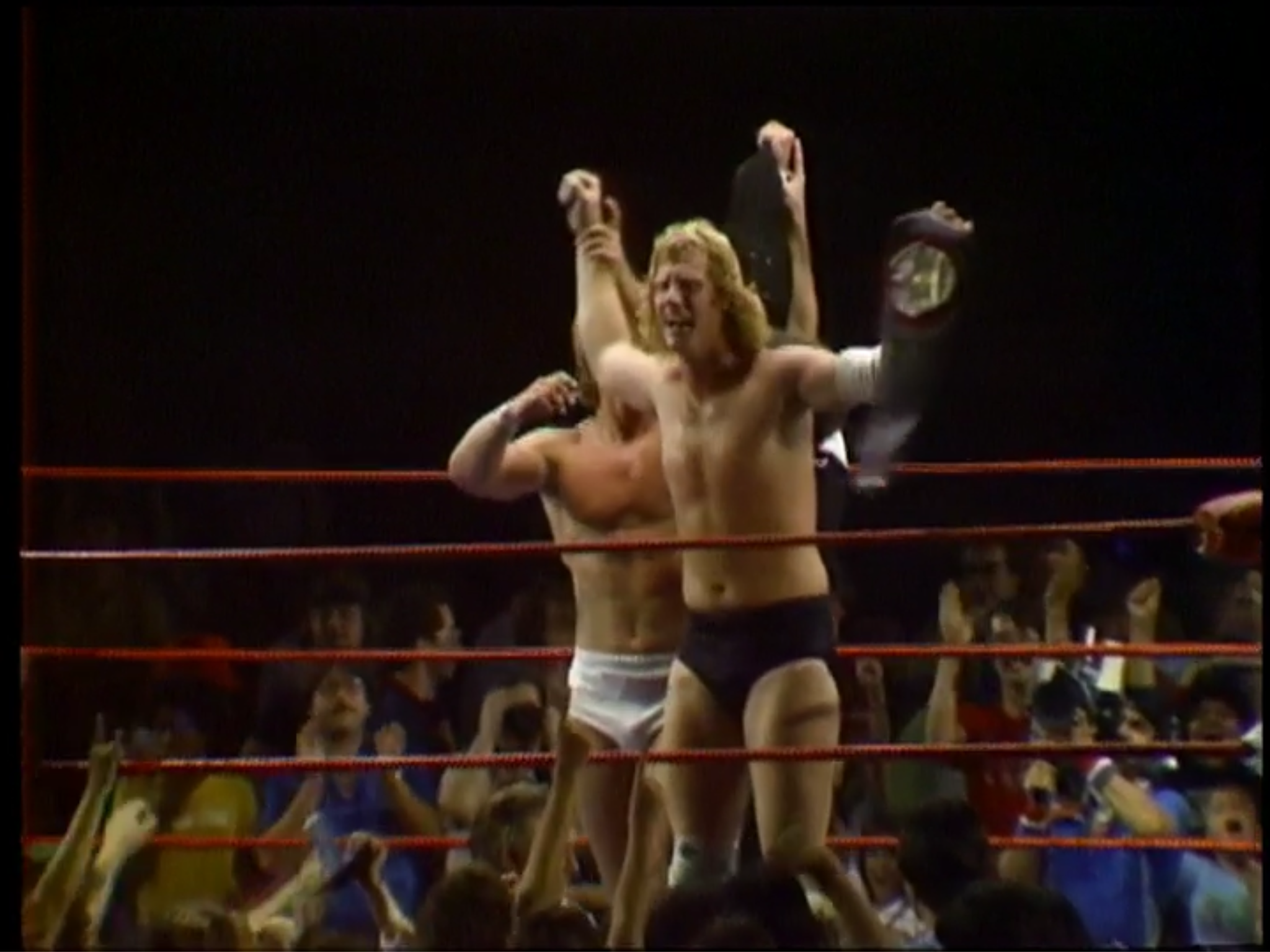 After the match, Mercer interviews the victorious and ecstatic Von Erichs.

After a commercial break, a pre-taped promo by “Nature Boy” Ric Flair airs. He’s surrounded by three beautiful women and sells himself like a million dollars. 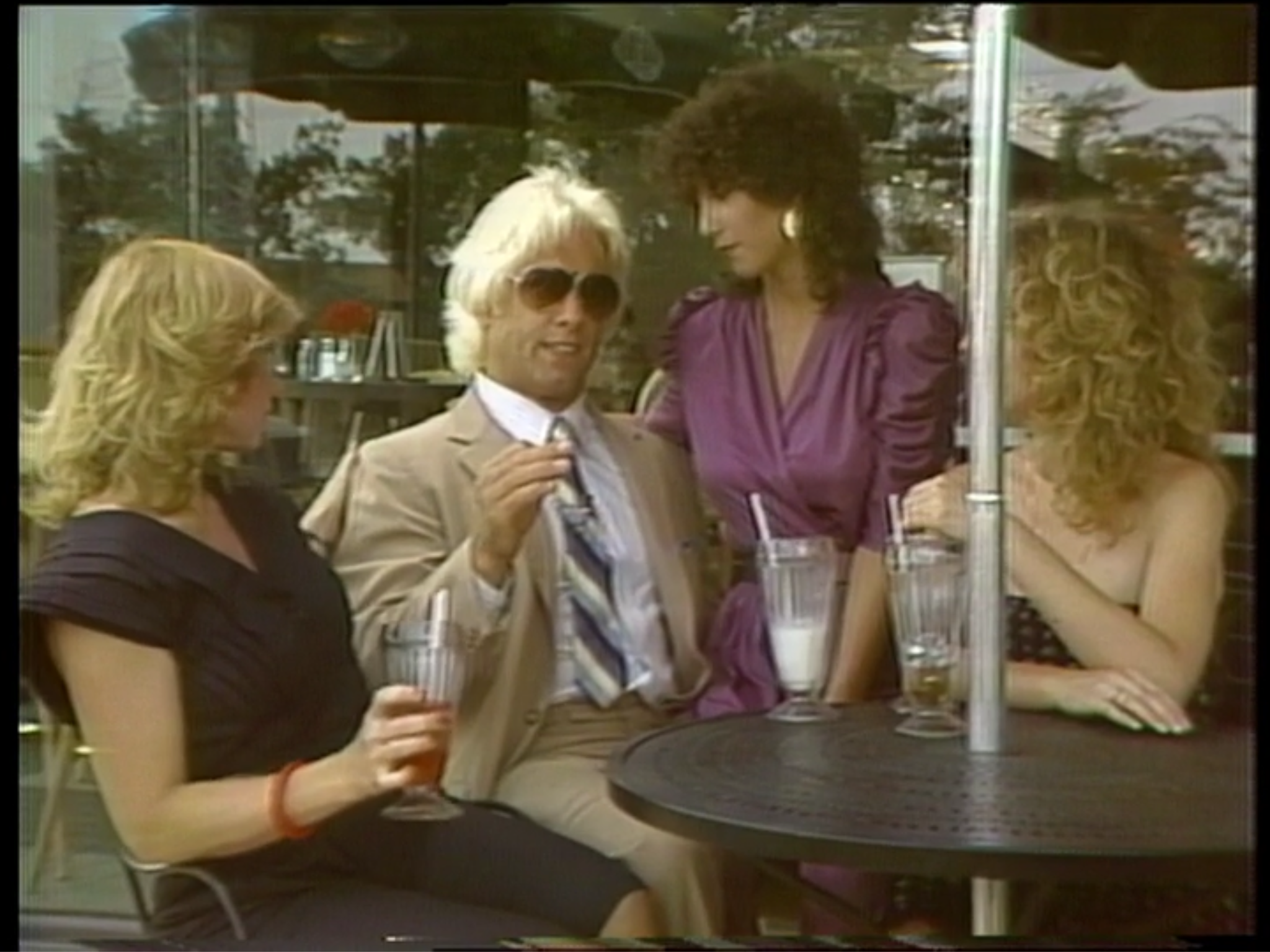 Next, a video featuring Kerry on a horse interspersed with wrestling highlights airs. 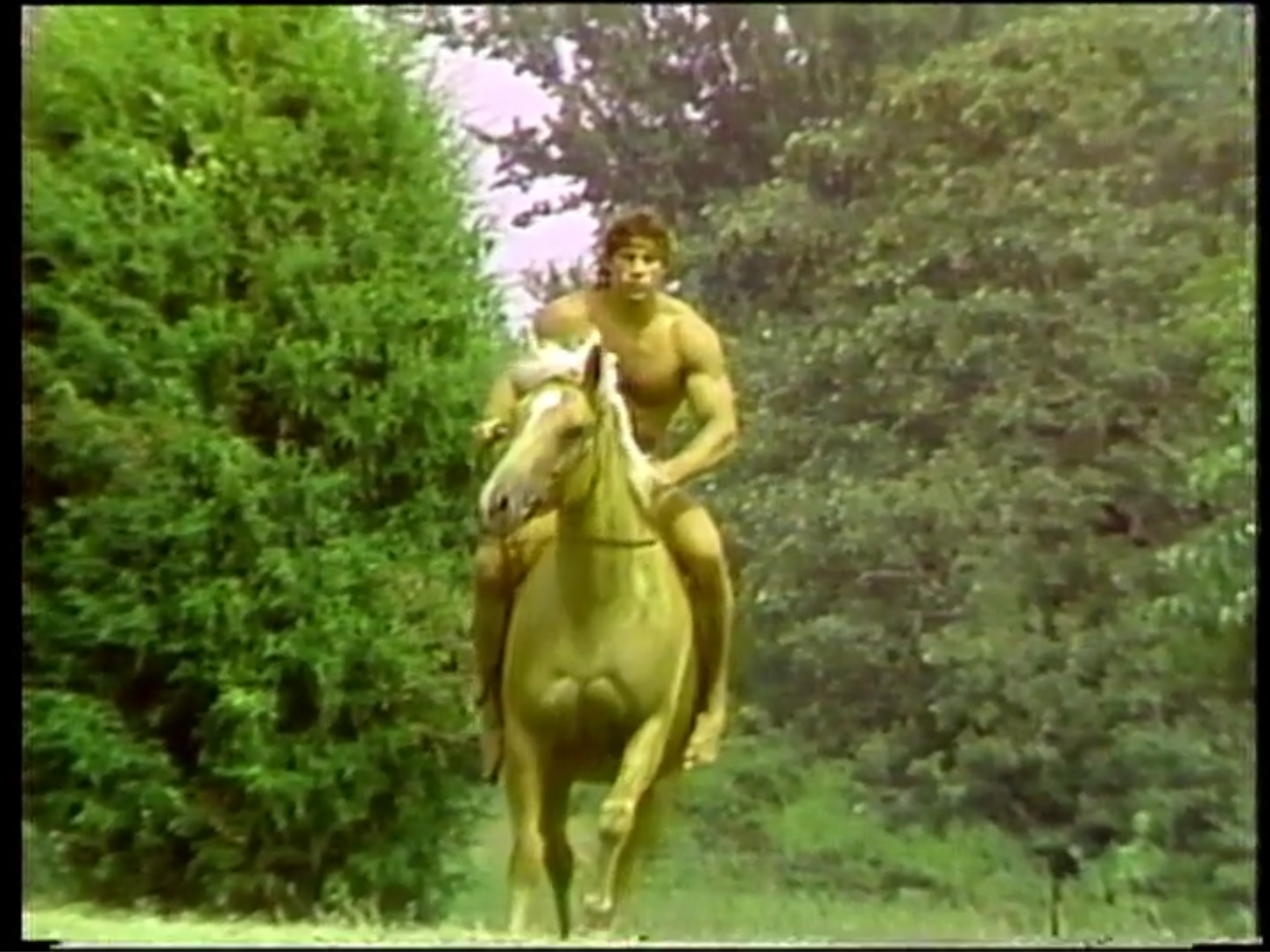 Conclusion: This show was both exciting and explosive. With the Flair-Kerry match on next week’s show, Texas ‘rasslin’ is almost as hot as its weather.