How will Madril fare against Flair? Will Lothario give Kabuki his comeuppance? How does Nick Rivers play a part in all of this? Let's find out!

Prior to the first match, Mercer interviews Kevin Von Erich who previews the main event. Hopefully, it’s not too bad. 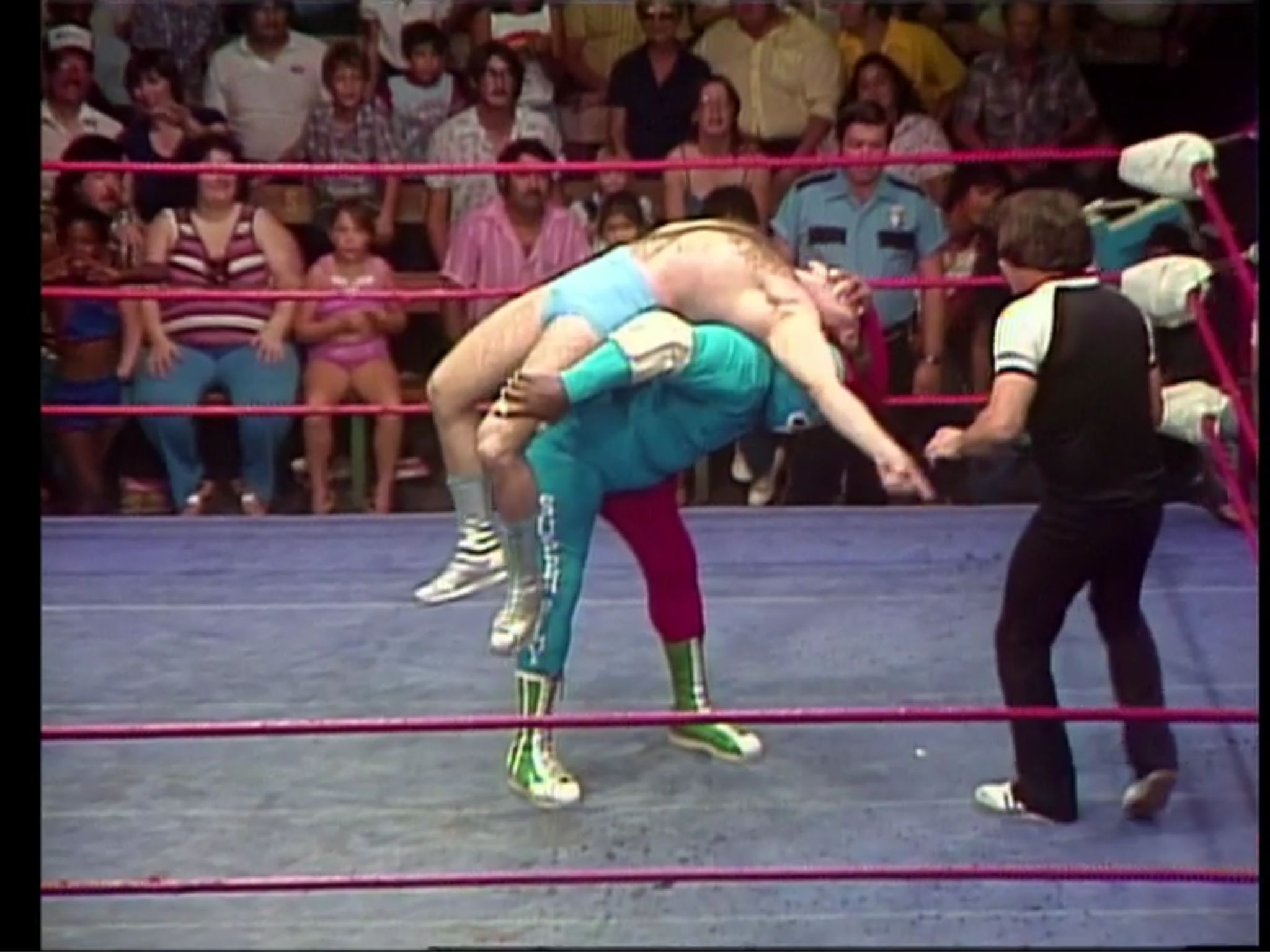 Summary: Showcase match for Superfly with some comedy from McGraw.

Summary: Just a taste of Lothario versus Kabuki.

After the match, Mercer interviews Lothario who should notify Fritz immediately that he wants a series of matches against Kabuki.

Summary: Showcase match for Kevin as Dusek brought nothing to the match. Methinks Dusek may be preoccupied with other things.

Prior to the main event, Mercer interviews Madril. Let’s hope he has a good strategy against Flair.