Can Kerry defeat Hayes as part of our double main event? Will Roberts gain revenge on Parsons for his hair loss? How will Adams and Lothario fare against Mongol and Markus? Also, who will set this reflection ablaze with me during tonight’s reflection? 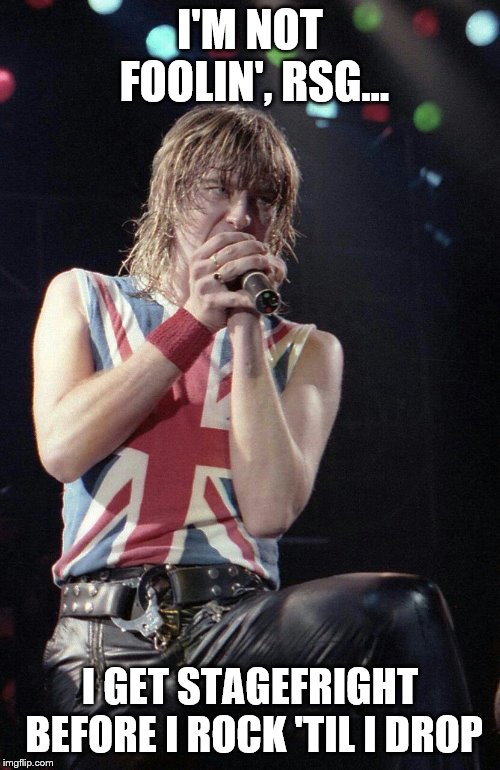 No need to be nervous, Joe. Just sit back and enjoy some great ‘rasslin’.

Mercer then interviews Hayes and Roberts at ringside. Hayes warns the Von Erichs about winning the World Six-Man tag titles. Afterward, Roberts cuts his own heel promo. Methinks his head gear was on too tight. 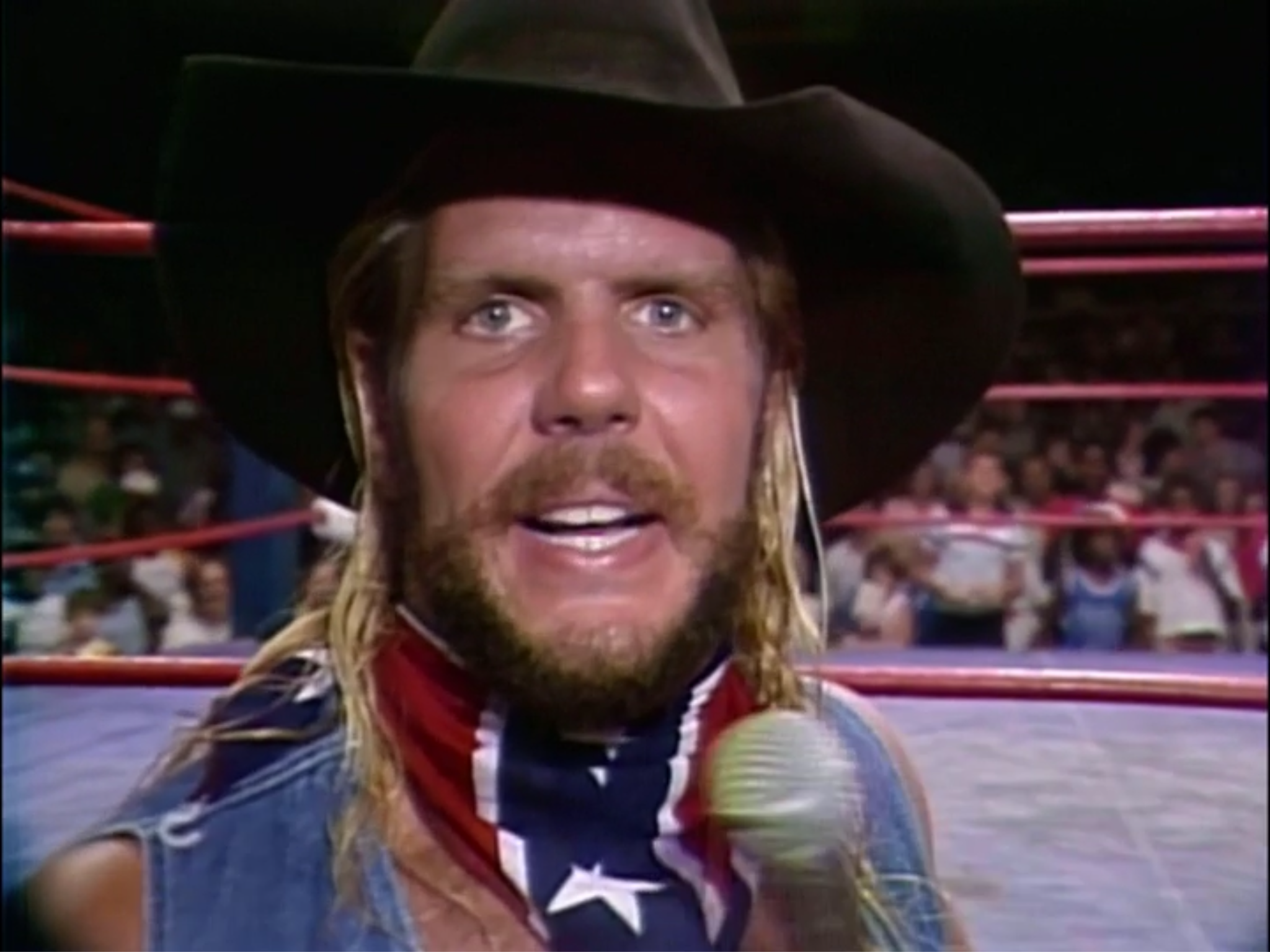 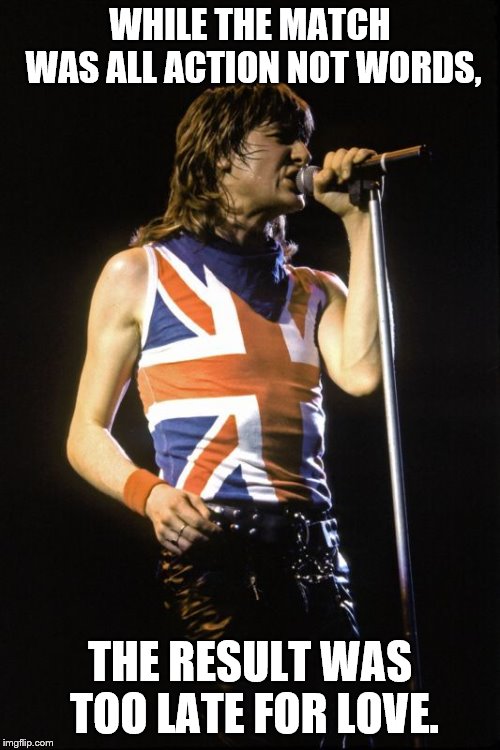 After the match, the heels try to double-team Adams, but Mongol receives a knee lift instead.

Summary: Mostly a punch-kick affair that didn’t feel like a blood feud should.

After the match, Parsons pounces atop Roberts but can’t remove the head gear. Roberts then scampers back to the locker room to save himself from being embarrassed. 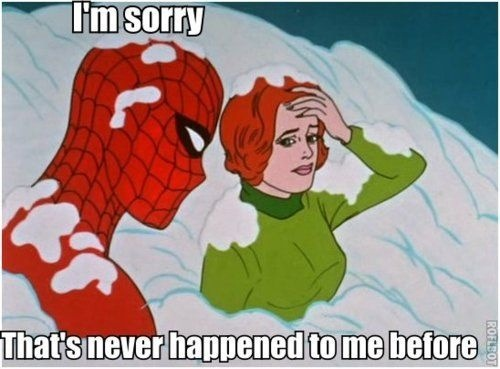 Summary: Perhaps the temperature in the building caused the pace to be slower than usual. Both men sweated profusely despite the sluggish pace. Ultimately, Kerry took advantage of Hayes’ overconfidence and earned the victory.

After the match, Hayes attacks Kerry and delivers a piledriver to regain his heat.

Before the show leaves the air, Mercer interviews Adams who cuts a promo on Mongol. He then vows to challenge Garvin for the American title. 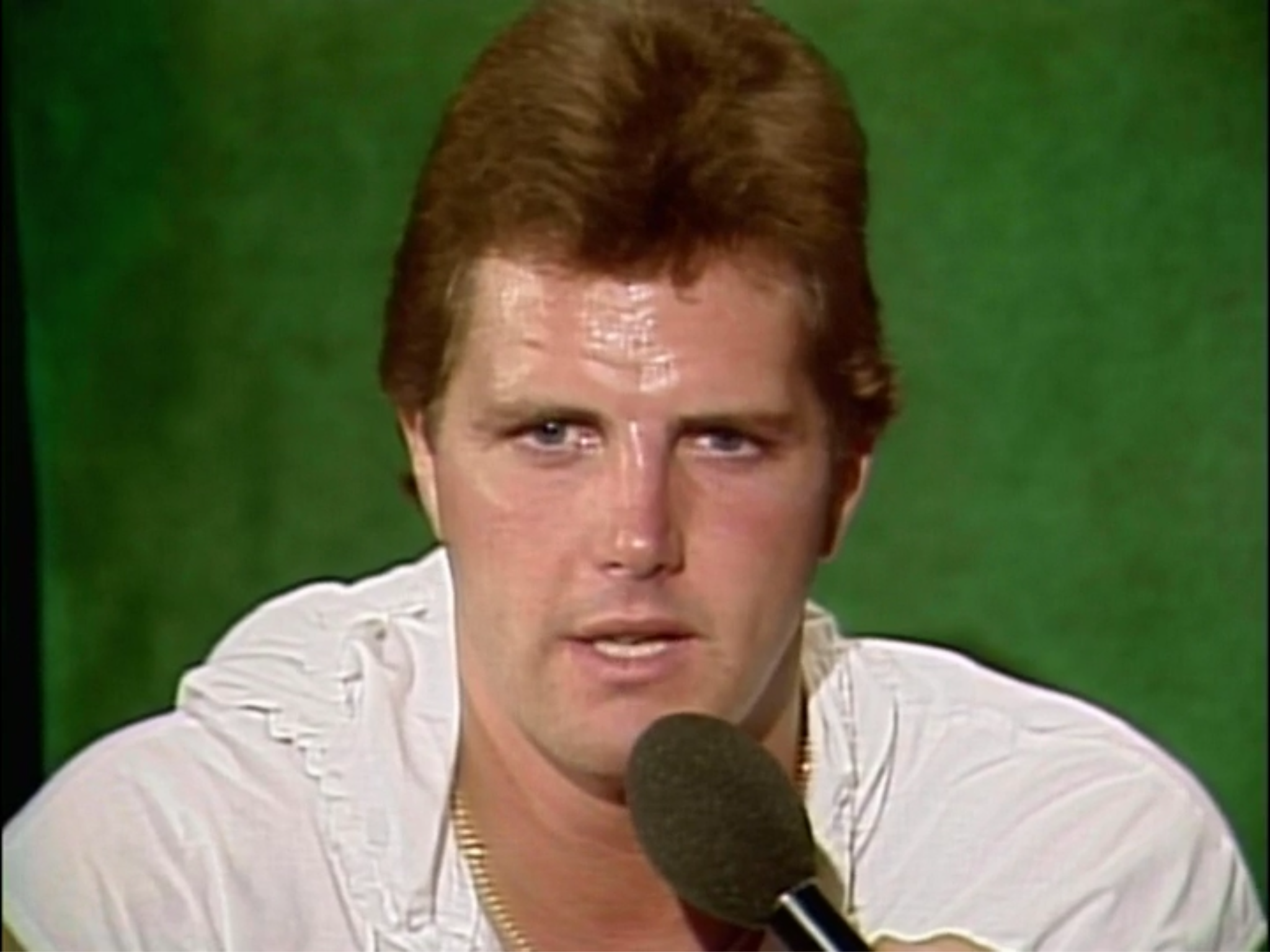 Conclusion: While exciting, this episode felt flatter than the previous lot. Let’s hope WCCW stays hotter than a Texas summer going forward. What are your thoughts, Joe? 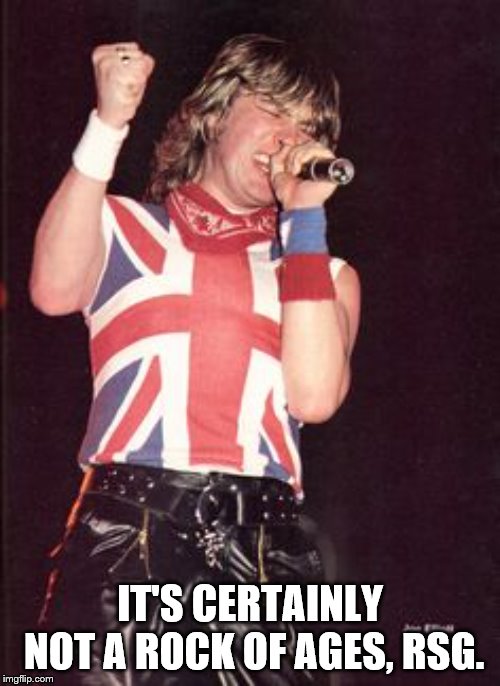 Thanks, Joe. Mind if I get a photograph?