How will Kevin fare against Irwin and become Texas champion? What hijinks can McGraw give us this week? Also, has a special guest joined us this week? If so, who is it? Let’s find out! 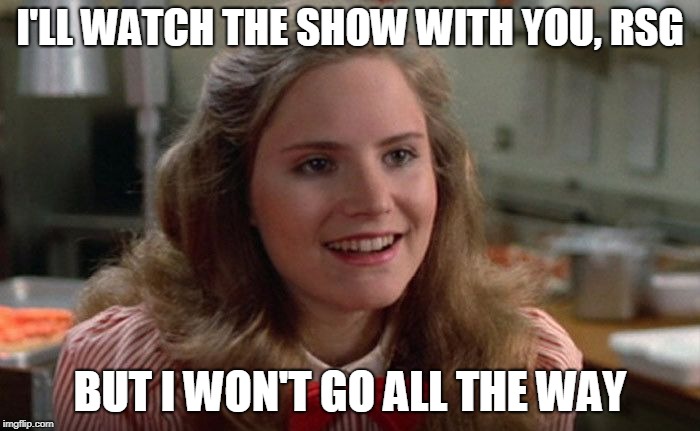 At ringside, Mercer interviews McGraw. Unfortunately, this week, he’s without his gorilla costume. McGraw then laughs at Kabuki’s fear of apes. 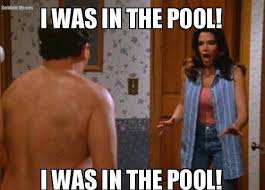 Summary: Clever hijinks by McGraw were the key to victory, and the Dallas faithful ate it up with a spoon. 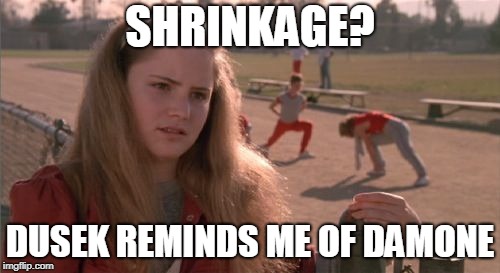 Prior to the next match, Jose Lothario challenges either Kabuki or Dragon in El Solitario’s honor. When Hussein lips off to him, Lothario calls him a “coward.” 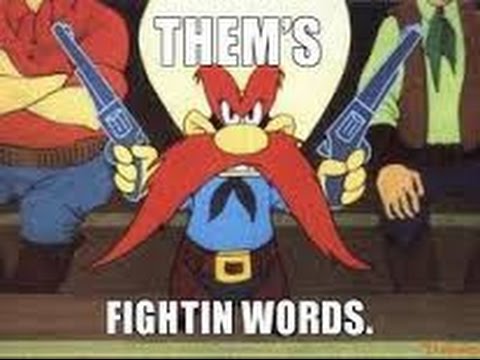 Next, we revisit the Harley Race-Kerry Von Erich match from Texas Stadium back on 6/6. Mercer then sits down with Kerry who discusses his past encounters with Race. After he confidently mentions his upcoming match against “Nature Boy” Ric Flair on 8/15, Kerry describes the finish of his match against Race from his point-of-view. Afterward, he feels that if he can beat Race, he can also defeat Flair. 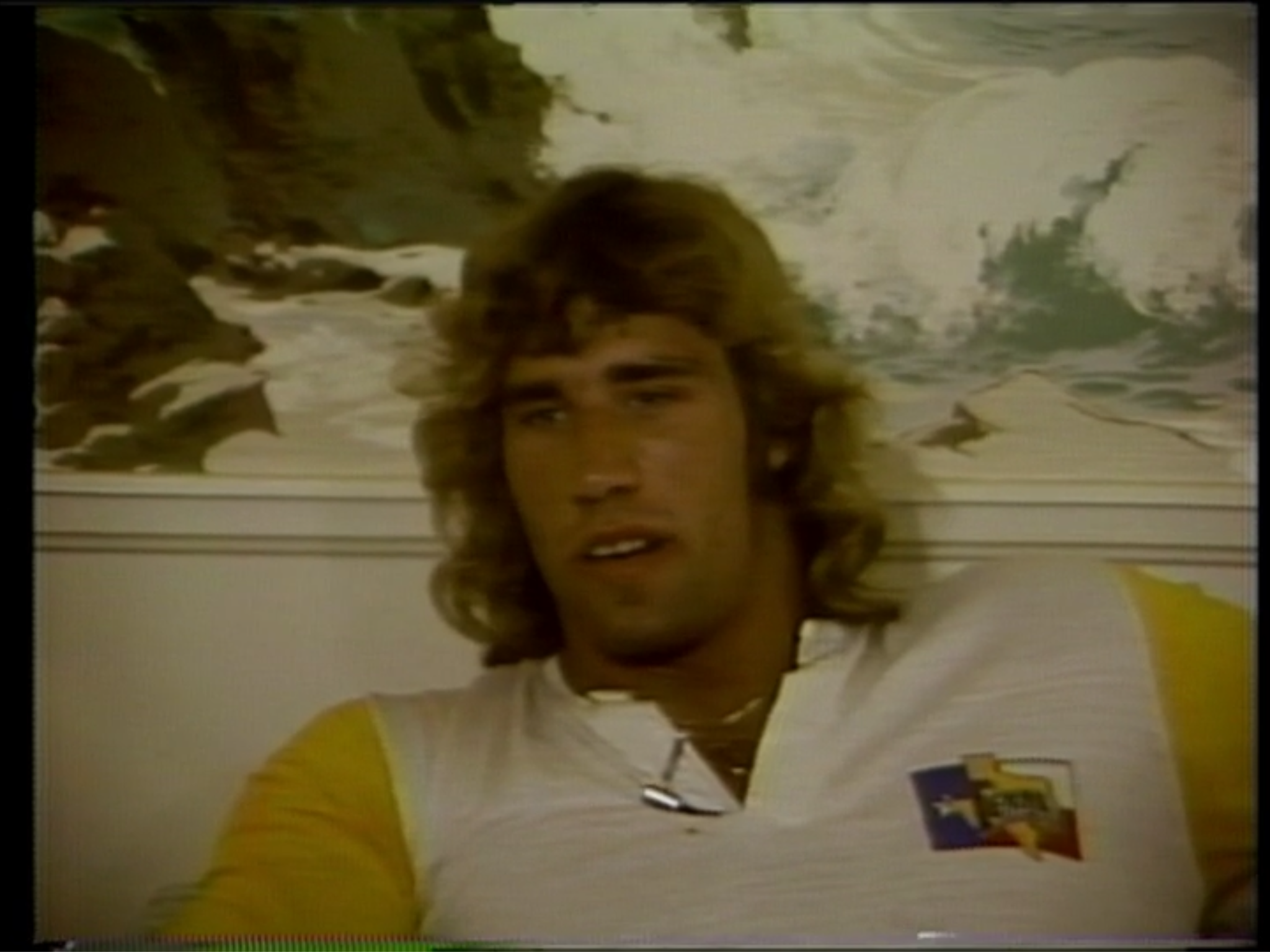 Prior to the main event, Irwin declares it a non-title match. 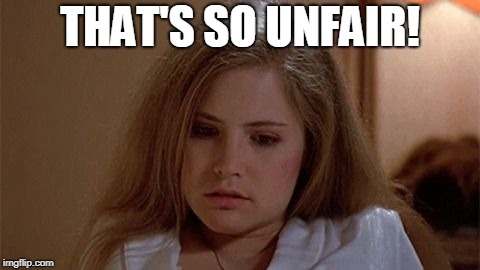 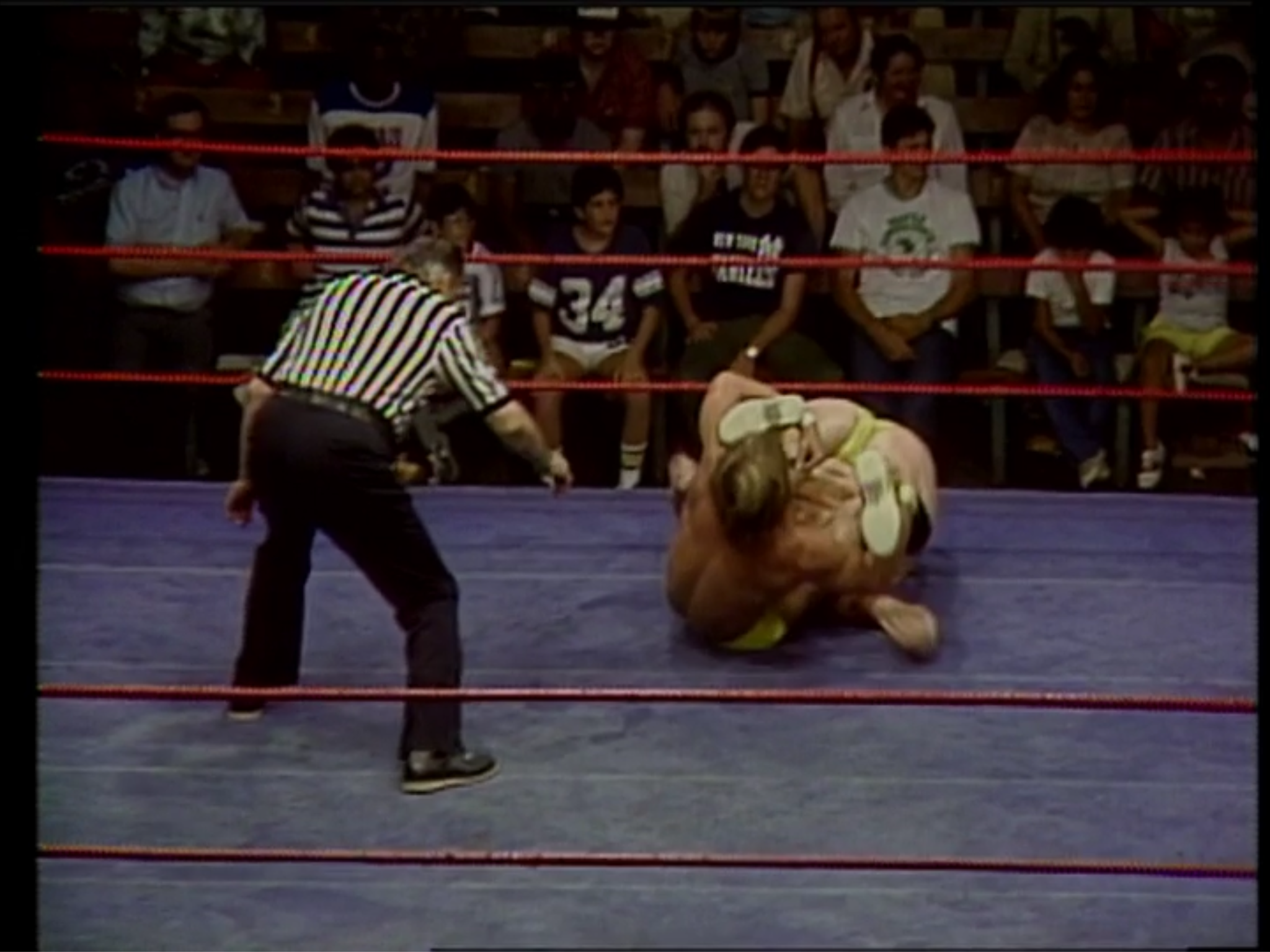 Summary: Although this wasn’t a title shot, Kevin put himself in great position for one in the near future. 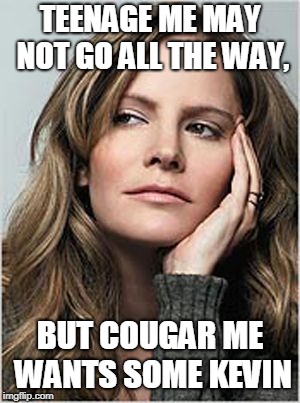 After a commercial break, Mercer interviews Kerry at ringside.

Conclusion: Similar to last week, the main event coupled with McGraw’s sideshow make this a worthwhile episode. Check it out! 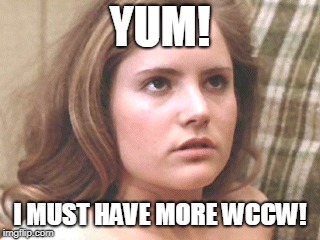 Thanks for hanging out, Stacy! See you again soon!