Can Kerry and Kevin Von Erich defeat Irwin and Bundy? Speaking of Bundy, what happened to him? Also, what else could happen on this episode? Let’s find out!

After the match, Mercer interviews McGraw at ringside. McGraw then brings two boys with him and promises a surprise.

Summary: Showcase match for Madril who wants another crack at Irwin. 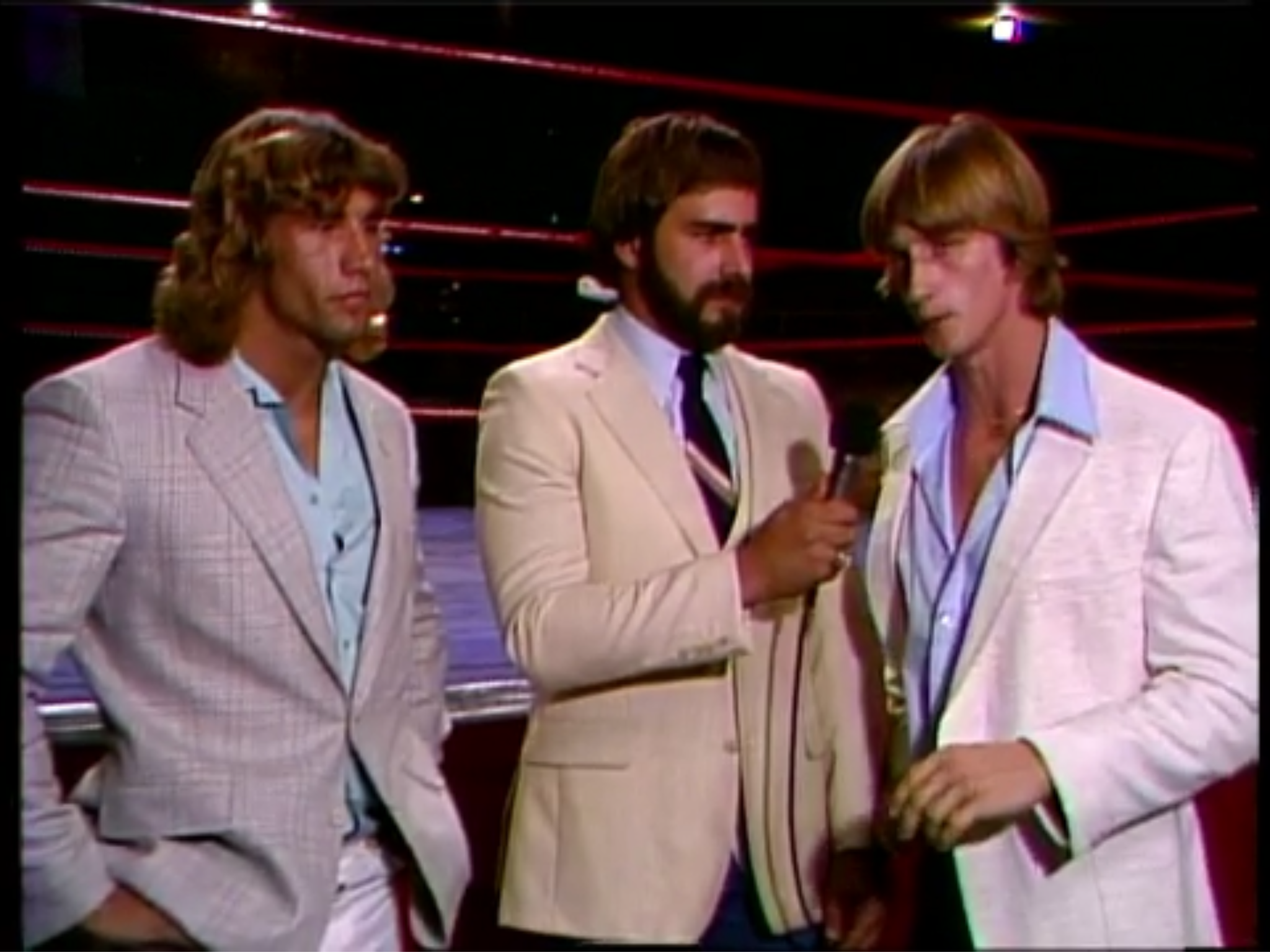 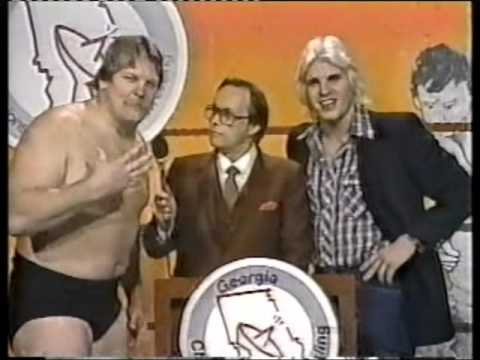 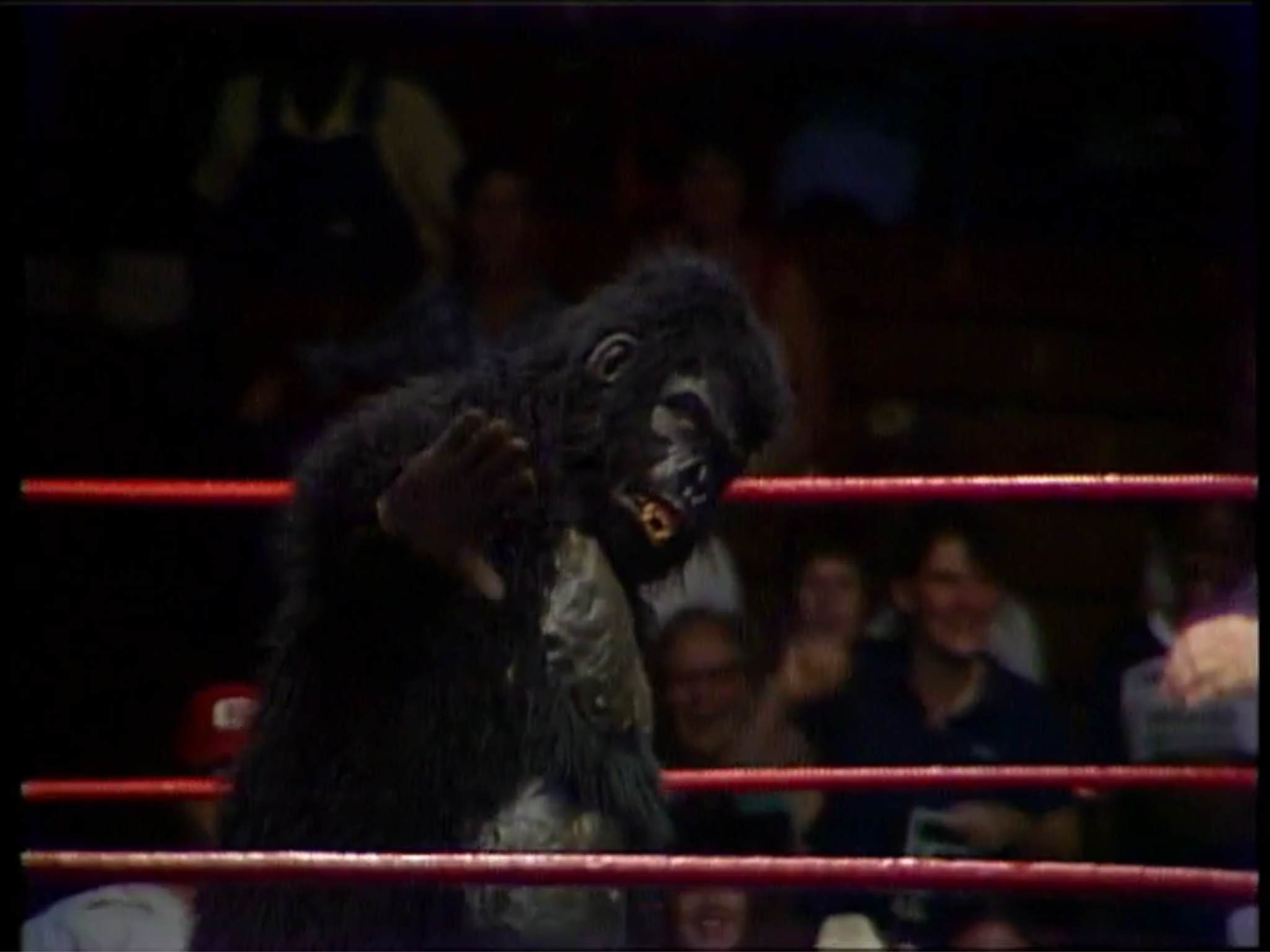 Summary: McGraw promised us a surprise, and he delivered in spades.

After the match, Mercer interviews Hart who wants McGraw suspended. Abruptly, the gorilla interrupts and pie-faced Hart. I wonder if the pie was a Drunken Nut Pie from Emporium Pies. McGraw then laughs about Hart’s “sweet tooth.” 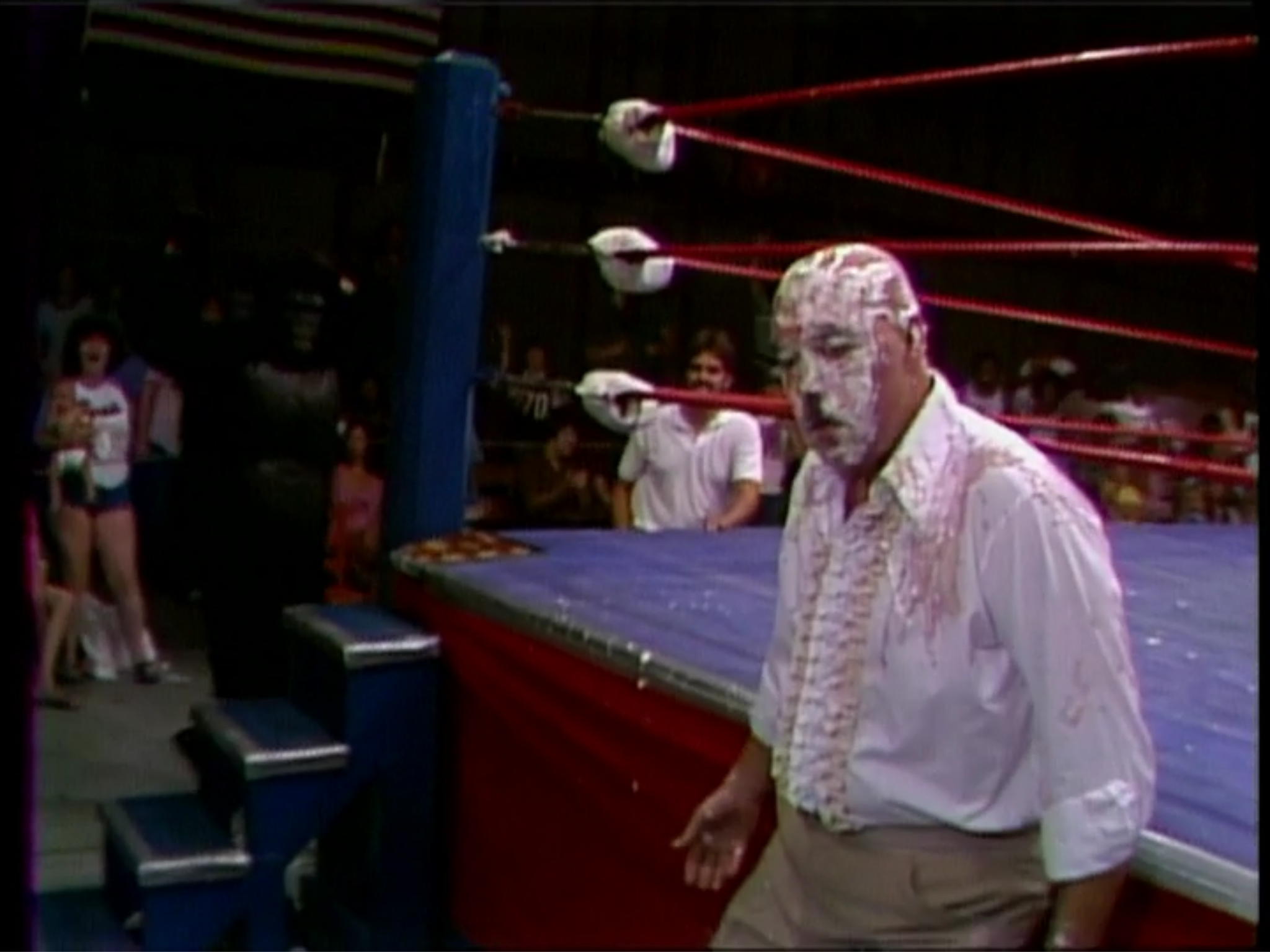 We then get a martial arts exhibition hosted by Hart who’s wearing a Chicago Cubs jacket. Woohoo! Nevertheless, Kabuki and Magic Dragon demonstrate while Mercer and Hart discuss kung fu, karate and jiu-jitsu. In the meantime, I made popcorn. Who wants some? 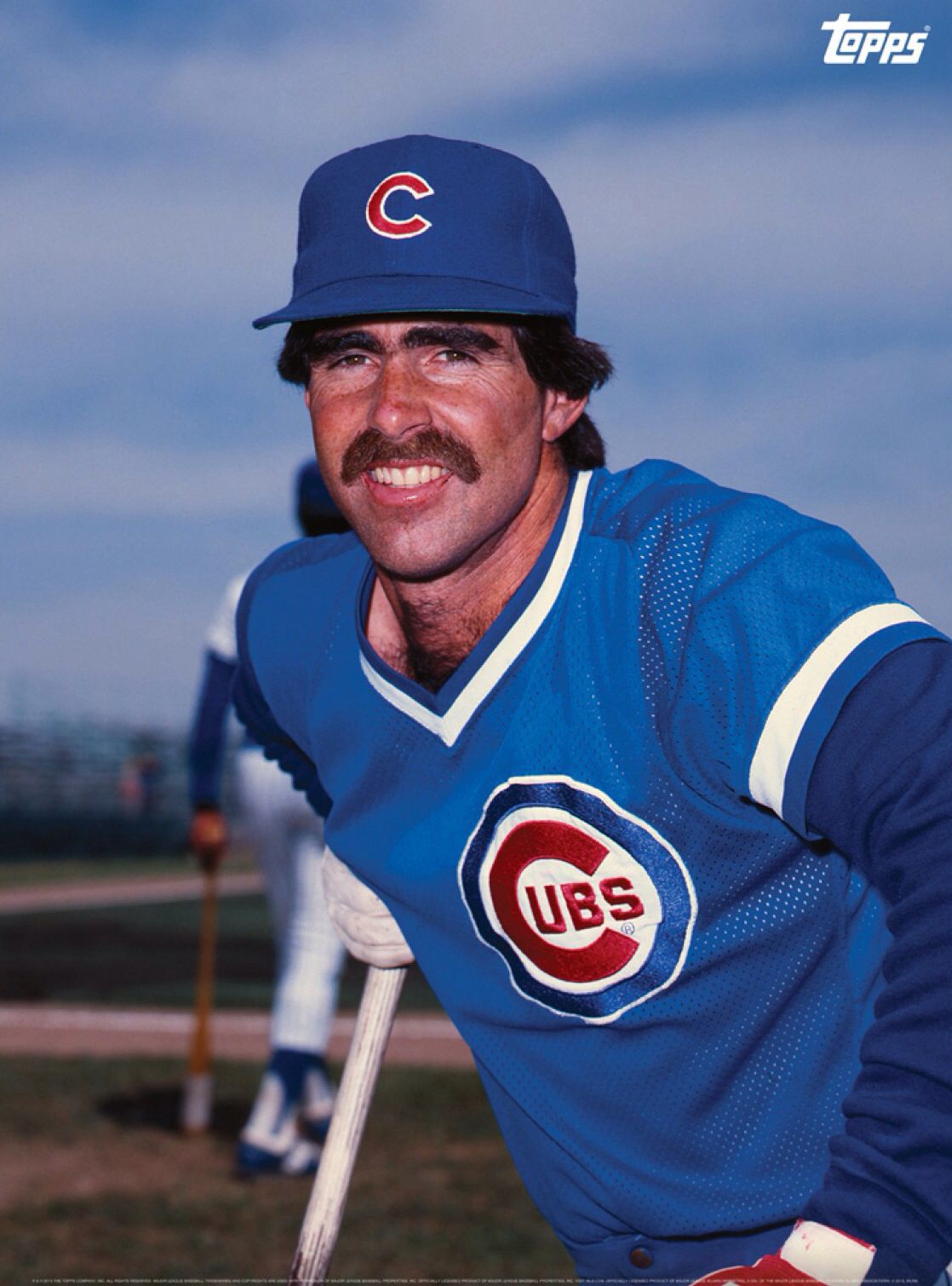 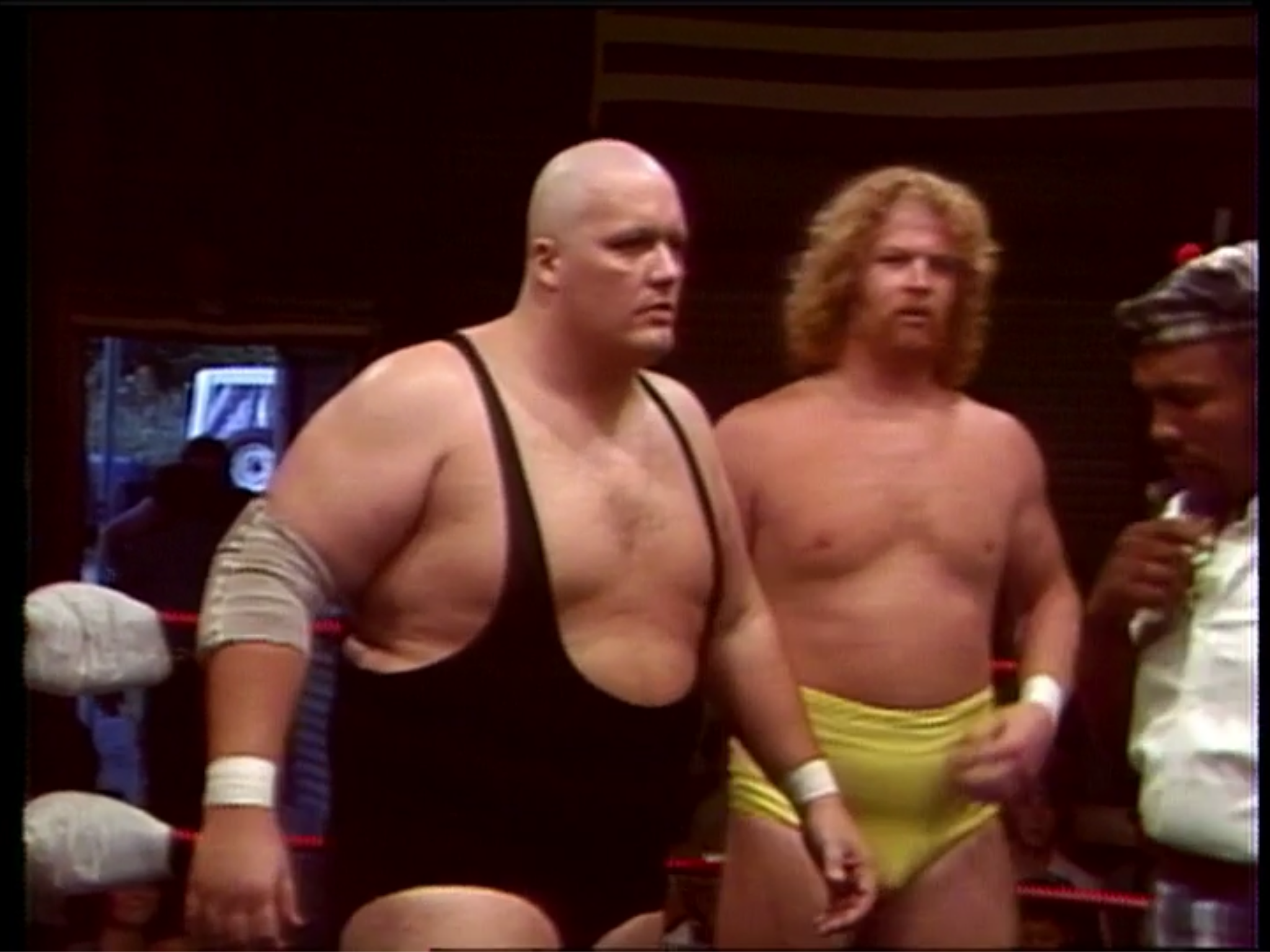 Summary: The American tag champions looked overmatched much to the dismay of the Dallas faithful.

To cap off the show, McGraw promises more surprises and eggs on the kids to yell “Hi, Mom.”

Conclusion: I apologize for the lack of a celebrity guest this week; however, the excitement contained within the episode more than makes up for it, right? 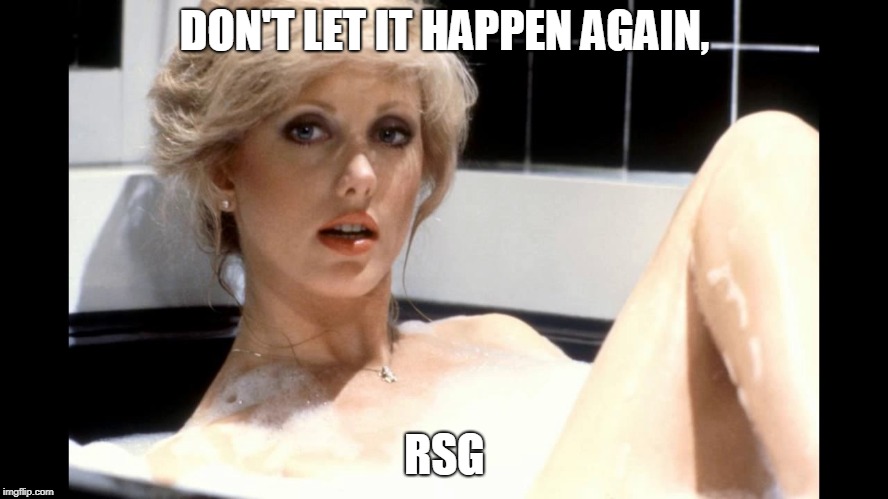