Can Madril defeat Irwin to win the Texas title? What’s next in the Dusek-Manning saga? Who will join me to bring you all of this great action? 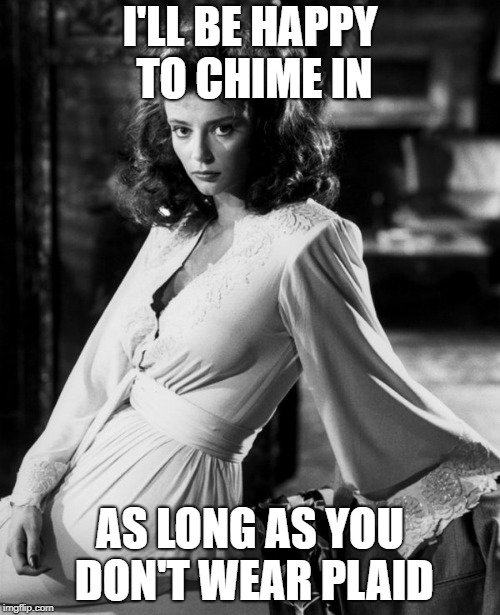 Excellent, Juliet! I hope you enjoy the show!

After the match, Dusek prevents Manning from leaving, gets into a shoving match, and rips Manning's shirt. Manning then nails and dropkicks Dusek who gets tied up in the ropes. Bronko Lubich enters the ring to subdue Manning. While the Dallas faithful chants "go David, go," their hero tosses his torn shirt in Dusek's face before leaving. 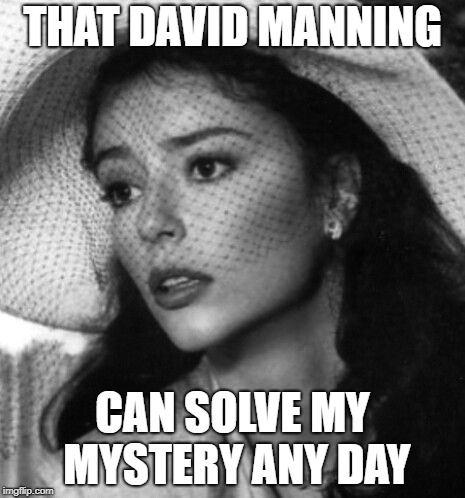 Wow, Juliet! And you’ve not even seen a Von Erich on this show. 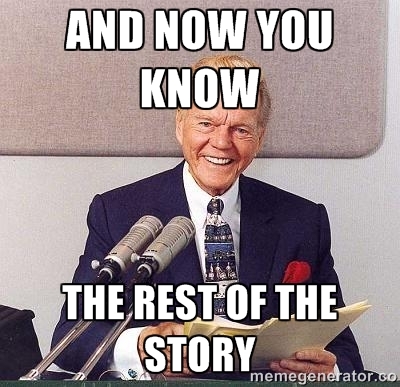 After the match, Superfly tries to slam Dwyer again, but Bugsy trips him to a raucous ovation. Bugsy then provides his Curly Joe impression as a means to taunt Superfly. Ultimately, Dwyer exits the ring via stretcher.

At Madril's apartment, Mercer interviews him. Madril's hobby is collecting Elvis Presley memorabilia. I hope Irwin doesn’t cause him to be all shook up. 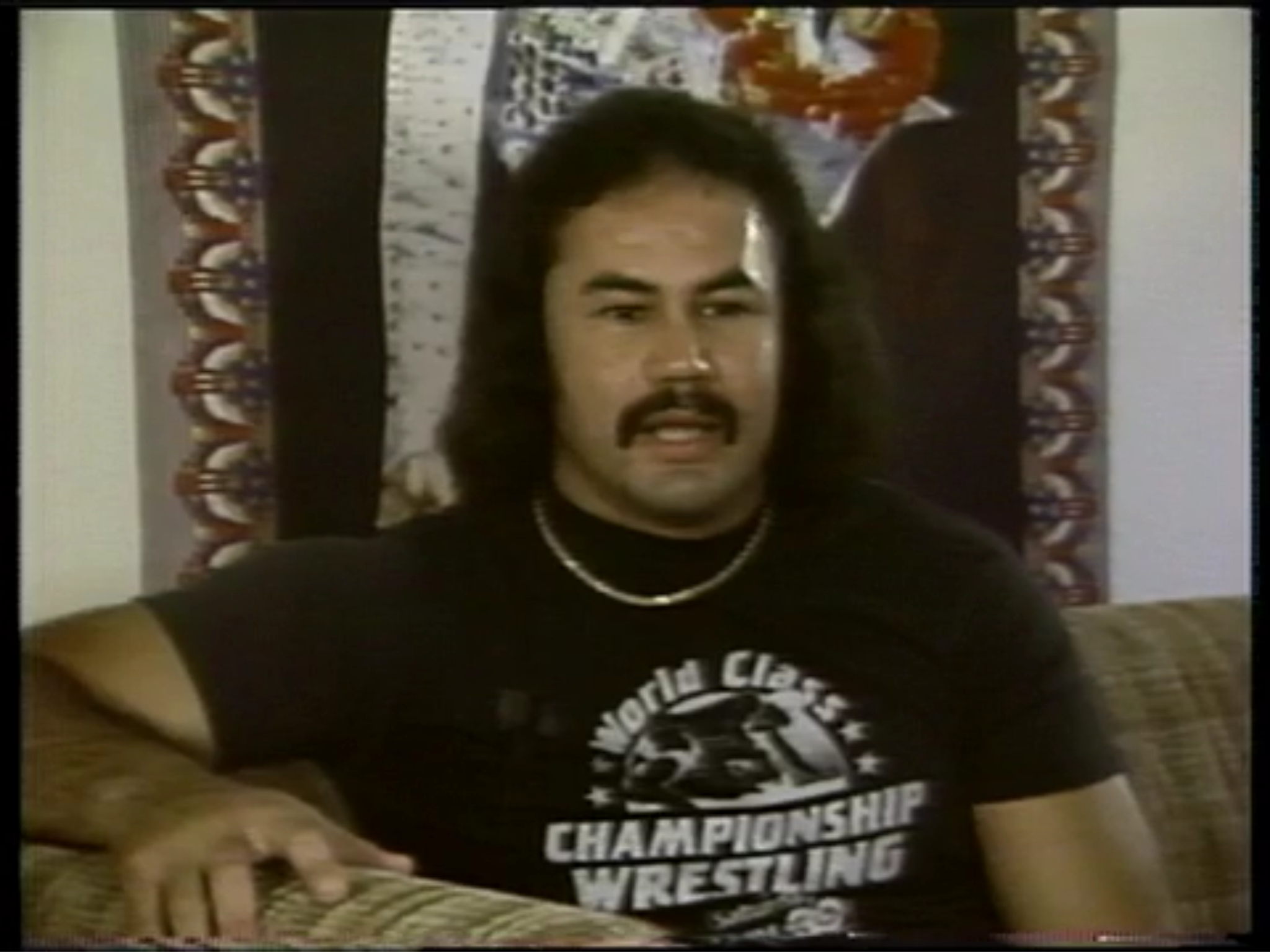 Back at the Sportatorium, Mercer interviews Manning who coaches amateur wrestling when he’s not fighting with Dusek. 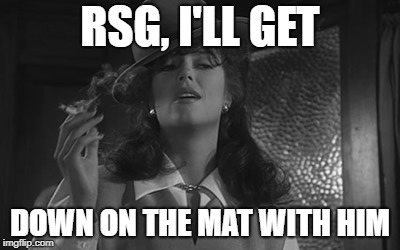 Summary: More of a brawl than a match so hopefully there will be a better rematch soon.

Conclusion: Although the title match disappointed me, the Manning-Dusek story along with Bugsy’s antics made the show entertaining. What did you think, Juliet? 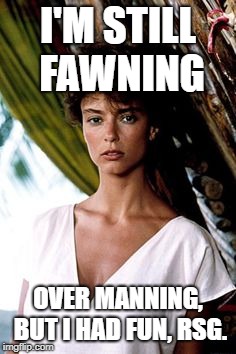 That’s great! I hope to see you again in future reflections.