Can Garvin put a speed bump along Kevin’s road as American champion? Will Roberts and Mongol get the better of Brody and Parsons? What’s the latest news on Garvin and David? And who will make her presence felt for tonight’s reflection? 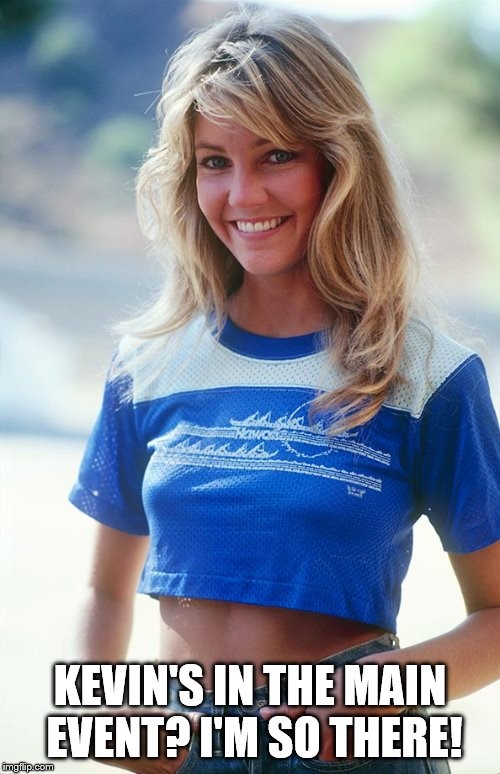 Heather, glad you joined us! Buckle up for a fun ride.

Summary: Showcase match for Mantel and the pure definition of a prelim match. Even I had to hit the concession stand for this one.

Following a commercial break, Mercer interviews Buddy Roberts with Terry Gordy. Roberts claims he got a clean victory over Parsons as well as doctors’ orders to “wear a helmet.” Before the segment ends, Gordy promises to wreak havoc if something doesn’t transpire due to Roberts’ ailment. If you want to know where Kurt Angle swiped the headgear idea, look no further than this episode of WCCW. 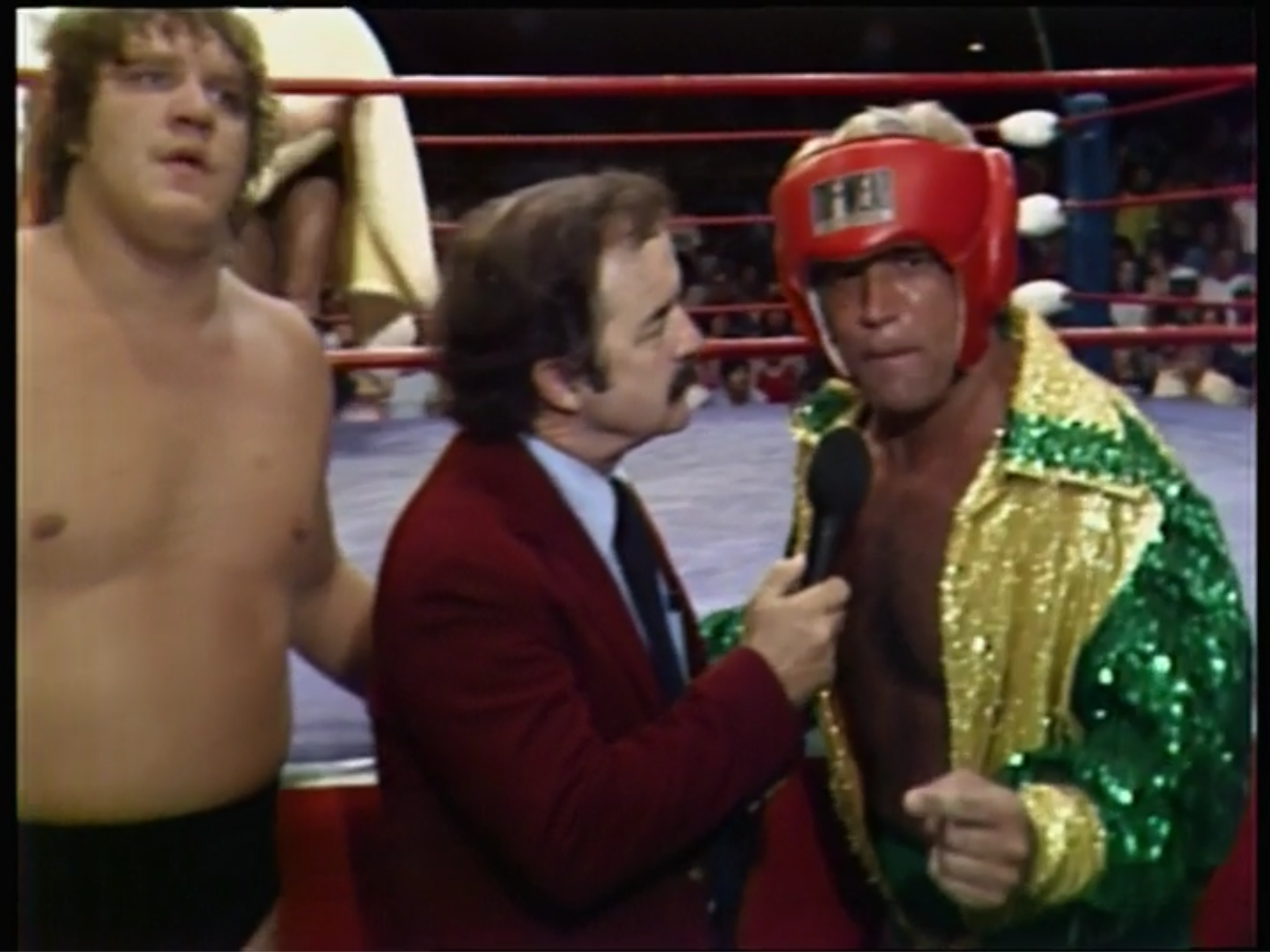 Summary: Decent tag match where Brody plays the perfect hot tag partner. Without any doubt whatsoever, Brody is beloved by the Dallas faithful.

After the match, all four wrestlers brawl within the ring. Before Parsons can completely remove his helmet, Roberts heads for greener pastures. 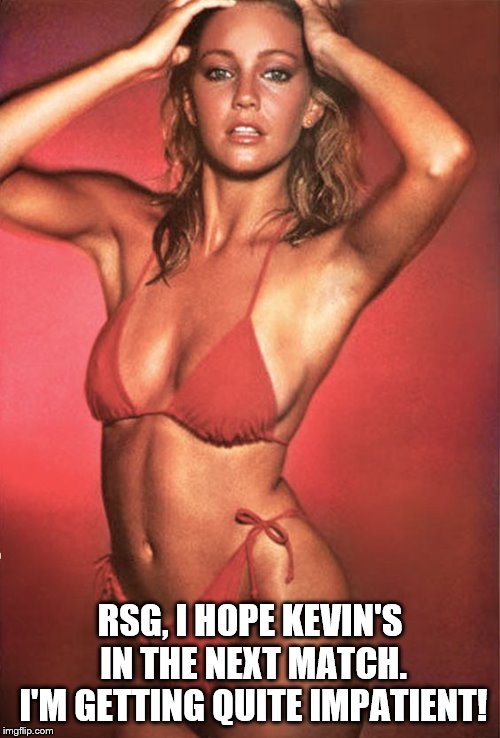 Prior to the main event, Mercer interviews Garvin with Sunshine in the studio. Garvin claims a conspiracy regarding the decision to vacate the Texas title again at the extravaganza on 6/17. When Mercer explains that Garvin lost the match on 7/4 that stipulated that he’d be David Von Erich’s valet for a day, Garvin refuses to fulfill his responsibility. Mercer then states that he will perform his obligations, and we’ll see how next week. Woohoo!

Summary: Too many rest holds for my taste, but the finish was exciting.

After the match, Kevin reverses a cross corner whip and dropkicks Garvin out of the ring.

Following a commercial break, Mercer interviews Roberts at ringside. Roberts uses the David versus Goliath allegory to describe next week’s match against Brody. Will Brody collect the $500 bounty? Stay tuned to find out! 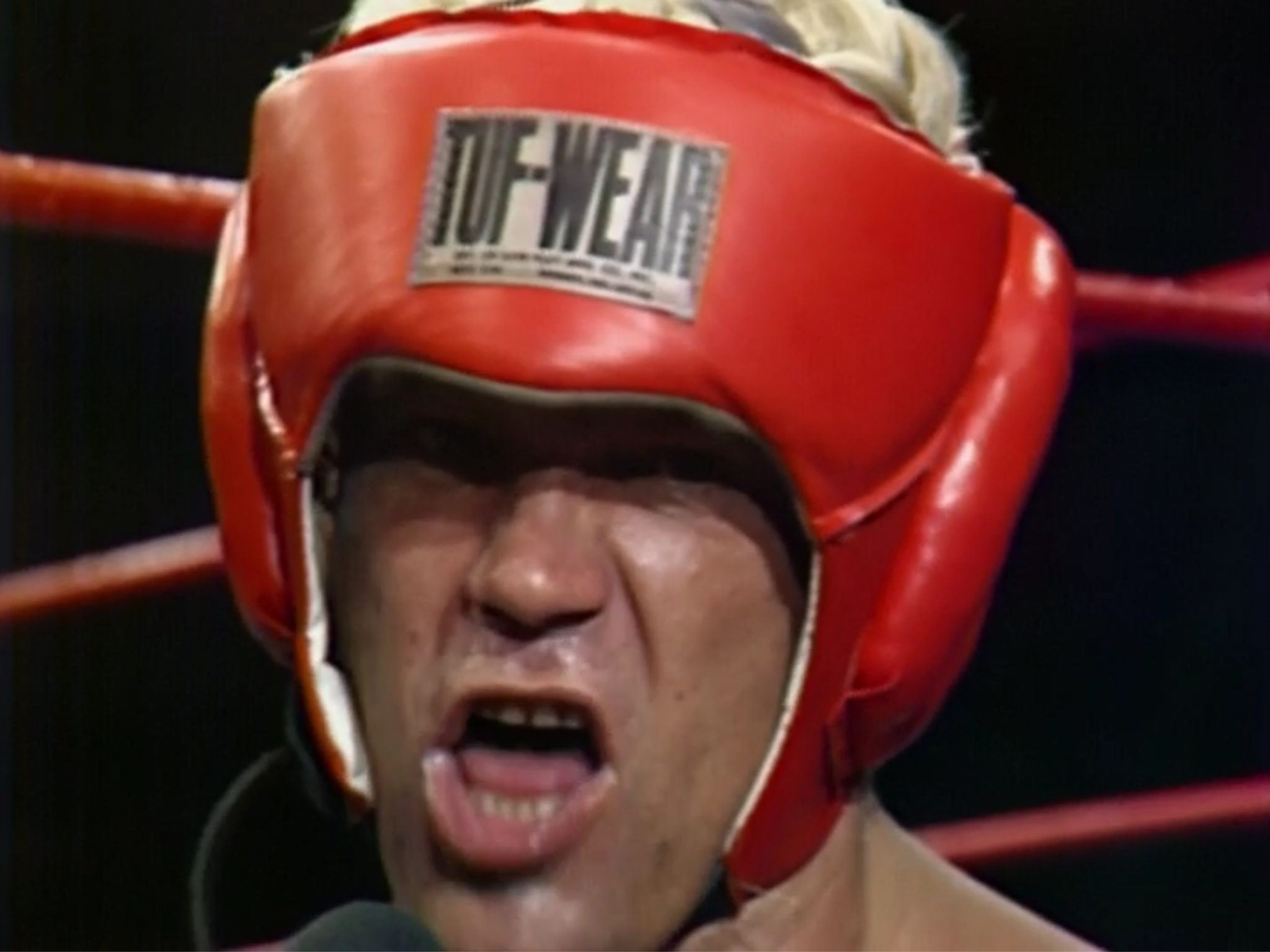 Conclusion: Once again, Kevin proved why he was the best wrestler in the promotion at the time. Also, the tag match was solid with unmitigated support for Brody by the Dallas faithful. The bounty on Roberts’ (bald) head sounds like an intriguing storyline. I’m ready for the story to play out. Aren’t you, Heather?

Thanks for chiming in, Heather. I look forward to seeing you again soon.