Can the Von Erichs take the All Asia tag titles from Kabuki and Dragon? Who is Superfly and how does that affect McGraw? Also, who will join me in bringing you all of this great action? 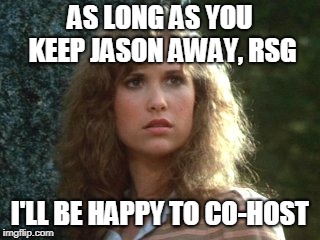 Thanks, Chris. Since we're in Dallas and not Crystal Lake, you should be OK.

Summary: Barely any contact was made while Dusek mostly argued with Manning. Dusek got screwed! 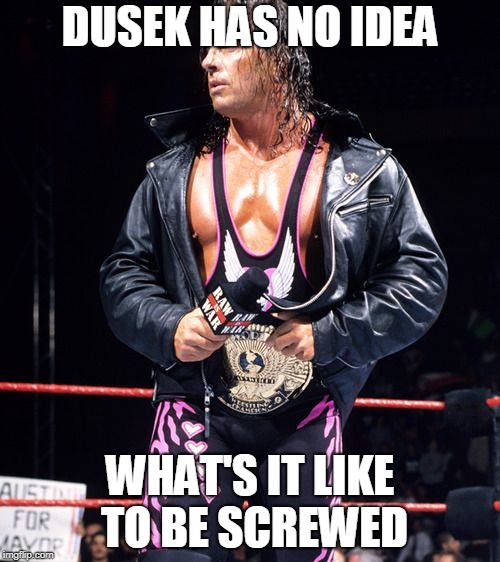 Bret, save it for the Survivor Series '97 reflection coming up soon right here on rockstargary.com!

After the match, Manning stands face-to-face with Dusek. Following that, Dusek runs him down on the microphone. 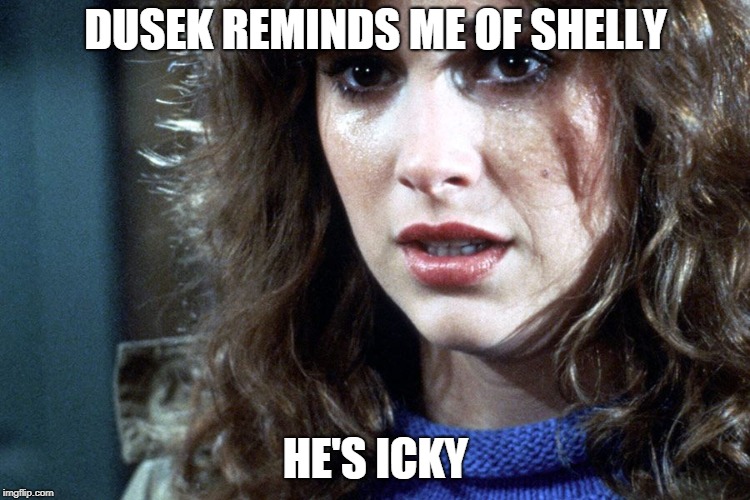 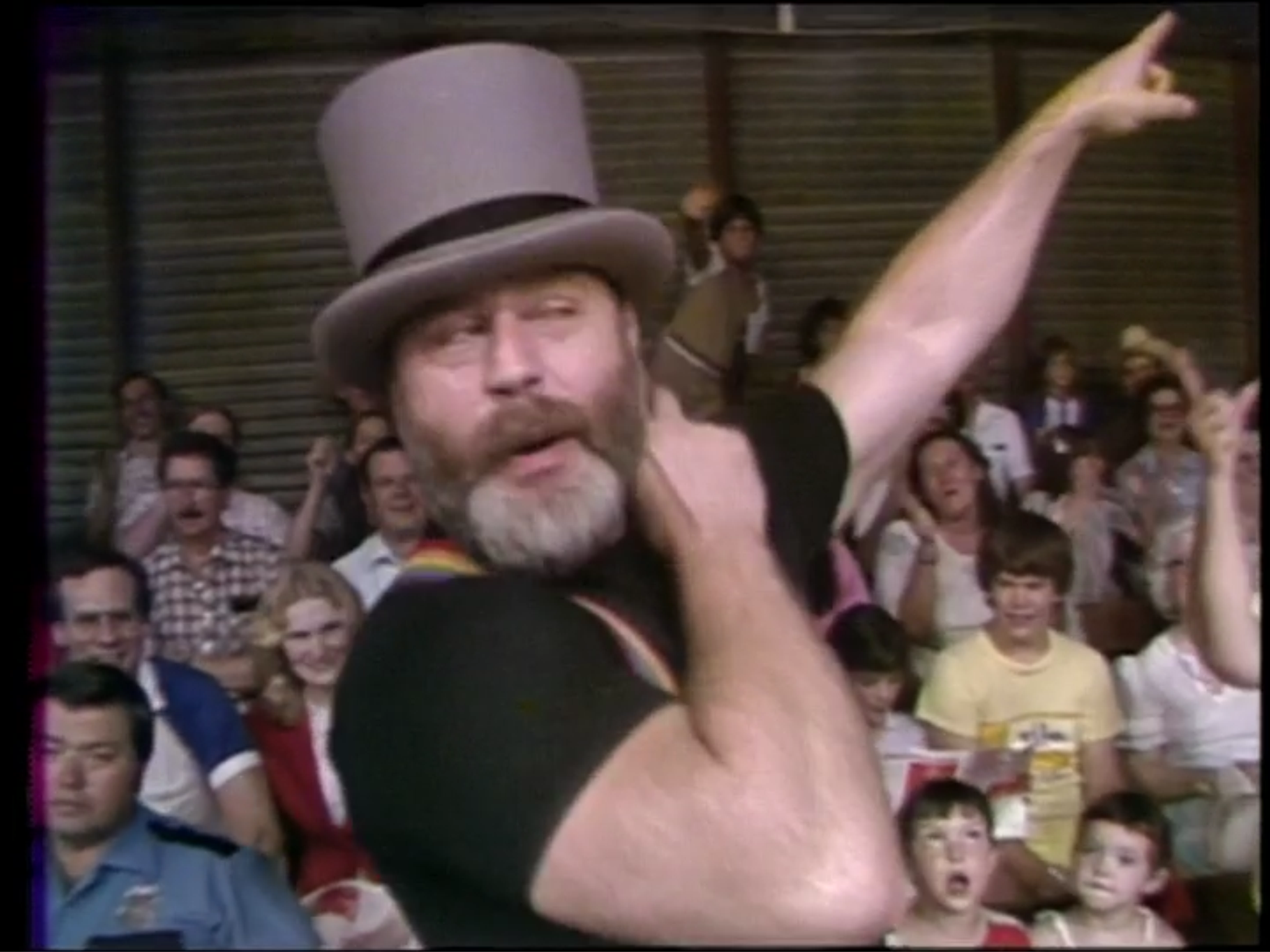 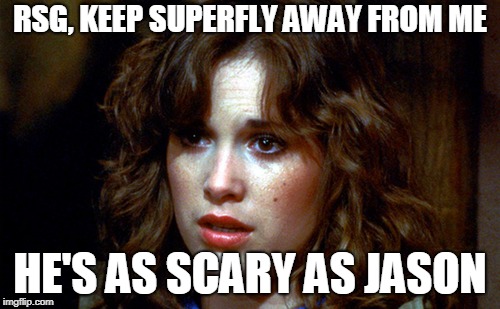 After the match, McGraw re-enters the ring and antagonizes Superfly much like Curly Joe of the Three Stooges.

From the airport, Mercer tries to interview Superfly, but Gary Hart prevents him from doing so. Hart then deflects questions regarding McGraw and ends the interview. 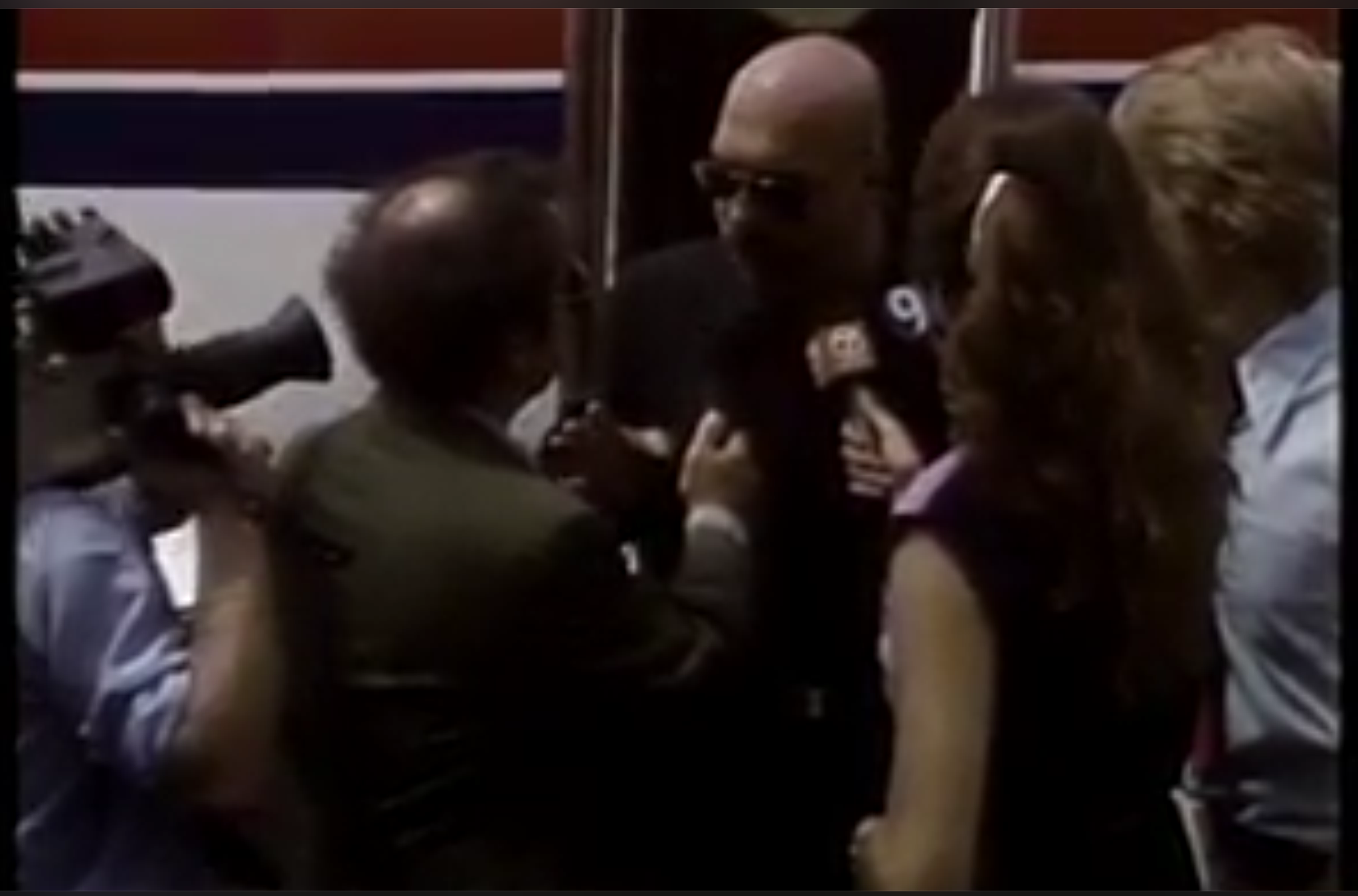 Next, Mercer interviews McGraw from Aqua Express Water Park. Bugsy proceeds to promote the amazing power of water for conditioning. He then pushes Mercer down the slide and follows him down the chute. HA! 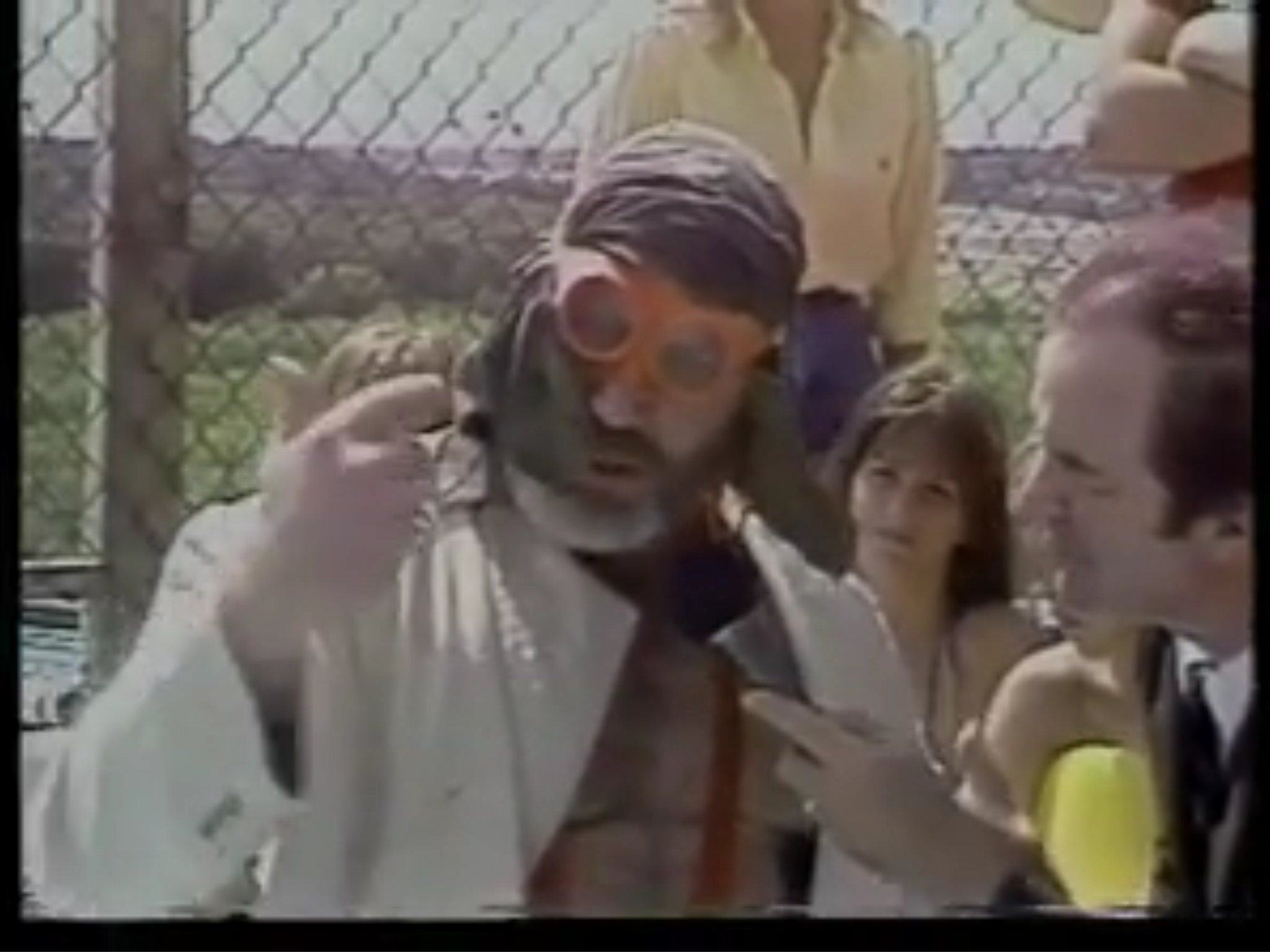 Back in the arena, Mercer interviews Manning about the penalty box. 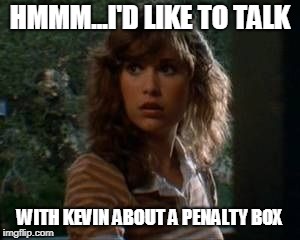 Summary: Solid tag match where Kevin lost his cool and a chance to win the titles.

After the match, the Von Erichs give Dragon a double dropkick to the extreme delight of the Dallas faithful.

Conclusion: Wild main event to a fun show. Definitely check out the main event if you can. Next week, Madril gets a shot at the Texas title so get ready for that one. 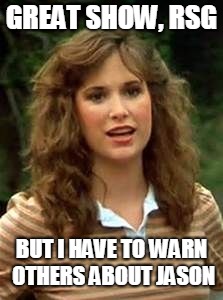 Thanks for hanging out, Chris, and good luck with Jason.