Who will win tonight’s lumberjack match? What’s the next step in the feud between David and Garvin? Since his humiliation with hair removal cream, how does Roberts respond? And who will add some flavor to tonight’s reflection? 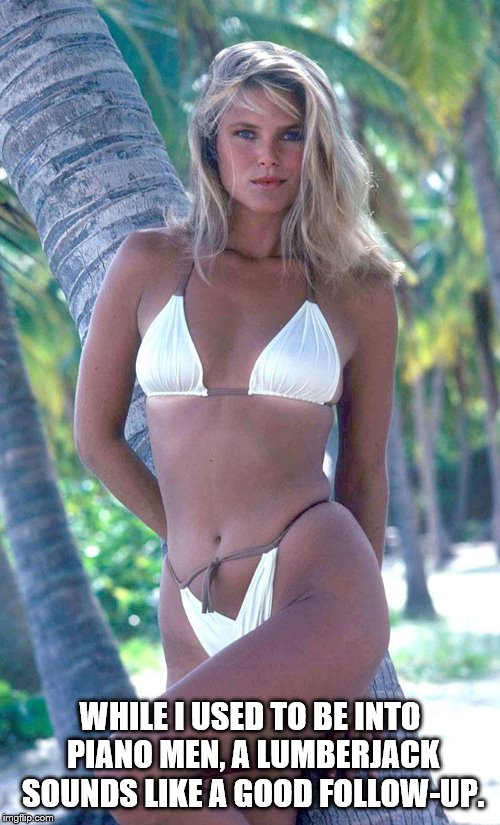 Hey, Christie! Welcome back! Hope you’re up for some good ‘rasslin’.

After the match, Adams and Mantell shake hands. Great sportsmanship!

Following a commercial break, Mercer interviews David about his involvement in the World title match at the extravaganza. David then cuts a quick promo on Harley Race. When the subject switches to “Gorgeous” Jimmy Garvin, David’s ready for him as well as any involvement Sunshine offers. Mercer then mentions their next match with the stipulation that the loser will become the valet for the winner for a day. David promises that when he wins, he’ll make Garvin mow his 270-acre ranch by hand. Also, he informs Sunshine that his clothes and dishes need to be cleaned. Great promo! 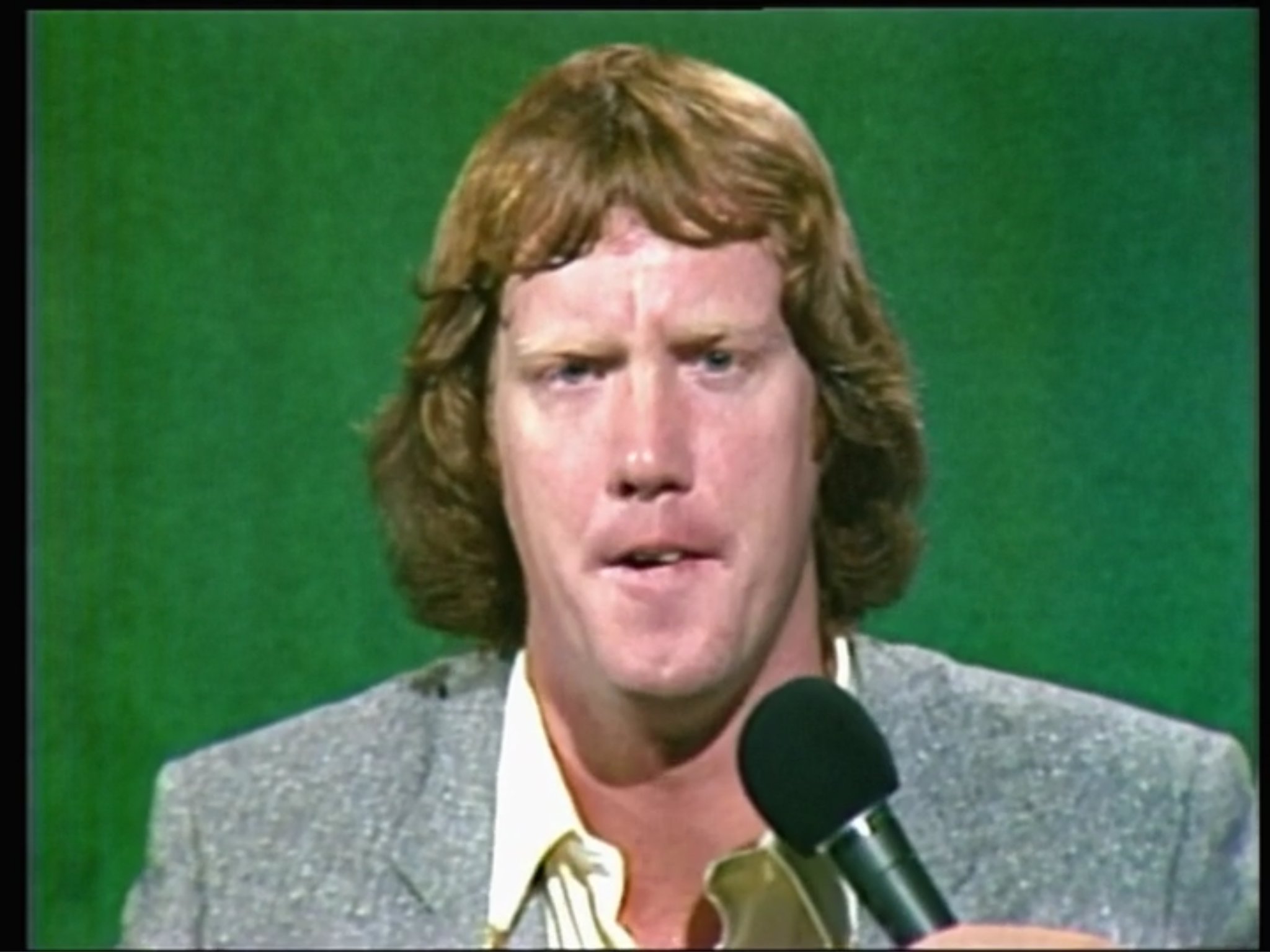 Summary: Showcase match for Guerrero as he toyed with Rogers before putting him away.

After the match, Mercer interviews Akbar with Ebony and Mongol. Akbar then cuts a promo on Bruiser Brody for Kamala’s sake. 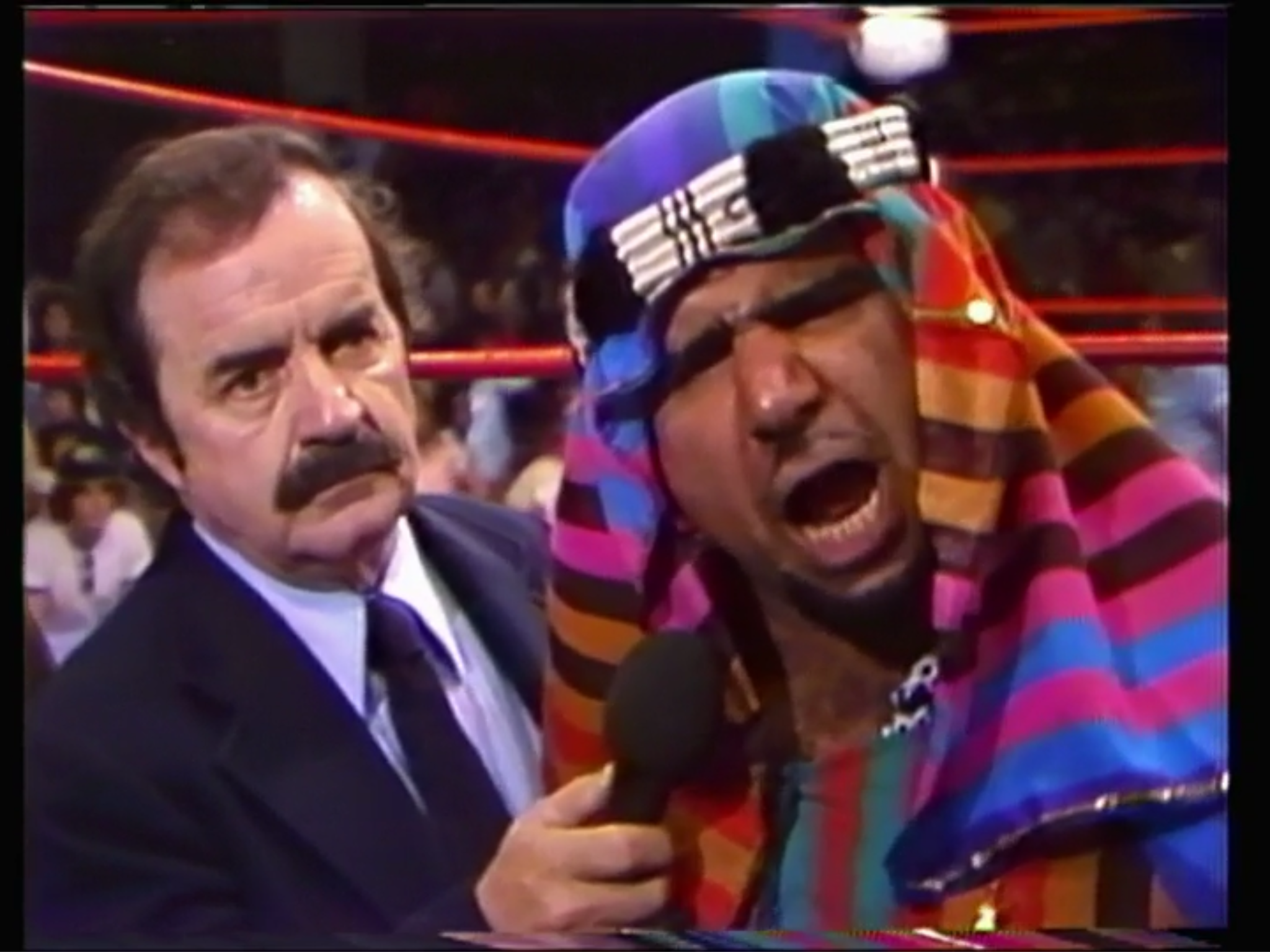 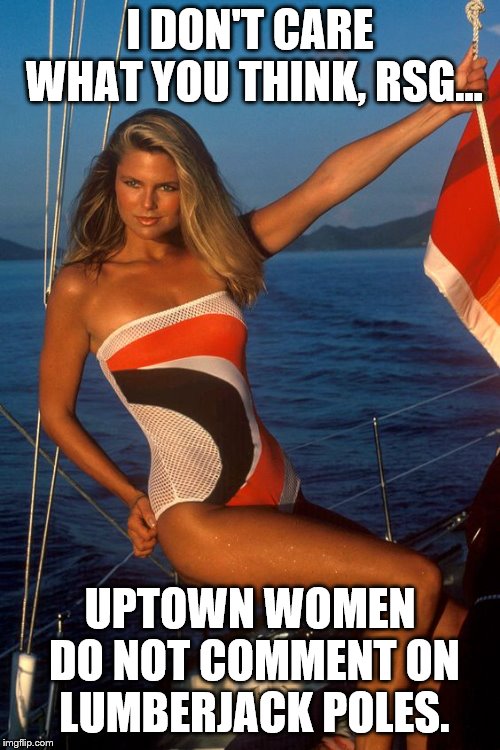 Summary: Exciting main event where the stipulation played a smart role in the outcome.

After the match, all of the wrestlers spilled into the ring until the babyfaces cleared the heels from the ring. Without question, I smell an upcoming battle between Gordy and Brody.

Following a commercial break, Mercer interviews Garvin with Sunshine at ringside. After he called David a “chicken,” Garvin also referred to Kevin as one because Kevin wouldn’t put the American title on the line for next week’s match. 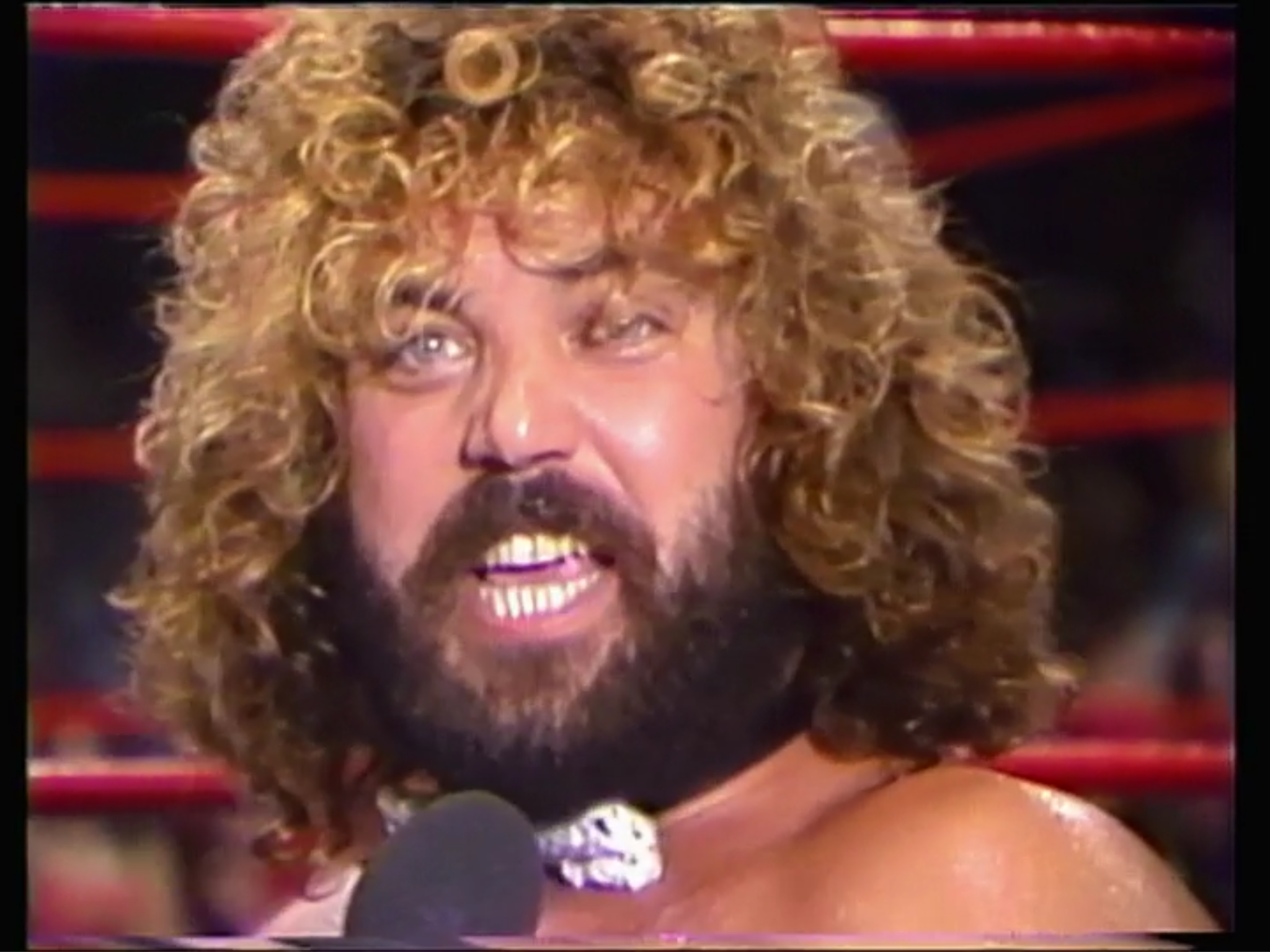 Conclusion: You can’t argue with a good lumberjack match as the main event sold the show. Otherwise, Ebony made his presence felt while Guerrero entertained the fans at Rogers’ expense. In addition, Mantell held his own with Adams. What did you think, Christie? 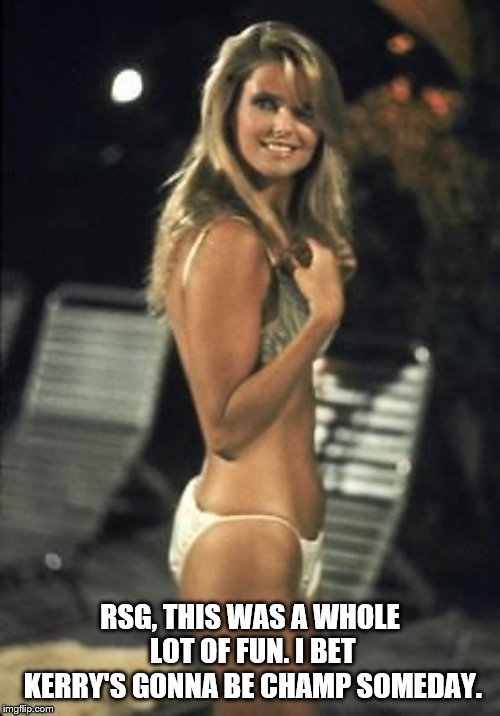 Thanks for joining us, Christie. I hope your prediction rings true.